Home - Blog - A short story on how DigIt came to be

A short story on how DigIt came to be

When I first found out about Millennium Foundation Kosovo, I read about its two major projects, one dedicated to the energy landscape, and the other to good governance.

Good and Transparent Governance project is really centred towards promoting and using Open Data formats. It’s meant to encourage government to publish more data online in machine-readable formats, but also to help civil society and academia use more data when they criticize (or cooperate with) the government.

Since I have an art background, after I joined the team, our CEO Petrit Selimi asked me to think how can we promote open data activity with younger generations in a way that can be used across social media platforms. Petrit is a known collector of comic strips so – together with our Outreach Specialist Rina Meta – we were discussing on designing a superhero character projecting the strength and power of data.

To try and combine my art profession with our organization’s focus on good governance was exciting for me in so many ways. The work included a lot of research on the project, the desired outcomes and methodology, and of course – superheroes. Couldn’t be more fun!

We all know how many superheroes are there, so between Marvel and DC Comics universes, coming up with a new one never seen before was also a bit challenging.

We called our character DigIt. He both digs data with a shovel, but also digs data – as in loves it! Here was my chance to create a superhero, and I went for it.

I decided early on that I want a non-gender character, a technology-prone person who has the ability to dig any kind of data he wants (not personal data, of course, he’s a good guy), has this super tool, his super (and old fashioned) shovel which he’s very fond of, obviously. But DigIt doesn’t receive information as humans do since he has a computer brain he sees in binary code, (so good luck reading his journals) which inspired his sleek outfit.

DigIt doesn’t just dig data himself, he also inspires other people to dig, he wants people to understand that data is just another word for information and we all know how important that is. Whatever you want to do in life, a small business, an app or anything else, you need data! He definitely inspired me.

So, go get your digital shovels people! Dig data like DigIt!

Sadie Suhodolli TADI is a Front Desk Officer at MFK – and an artist and illustrator. Opinions in this blog may not reflect necessarily policies of Government of Kosovo or Millennium Challenge Corporation. 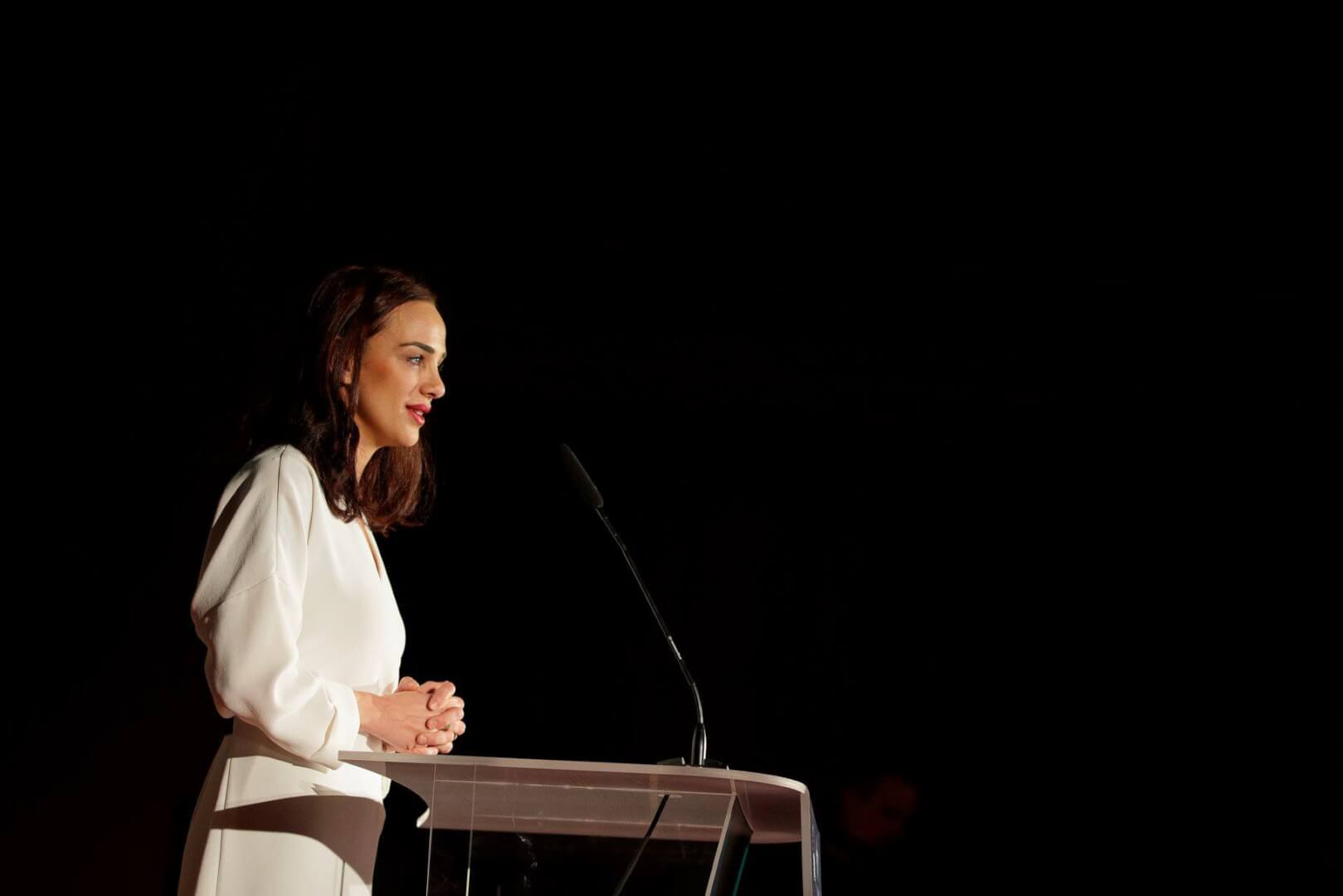 MOU signed between the Ministry of Environment ... 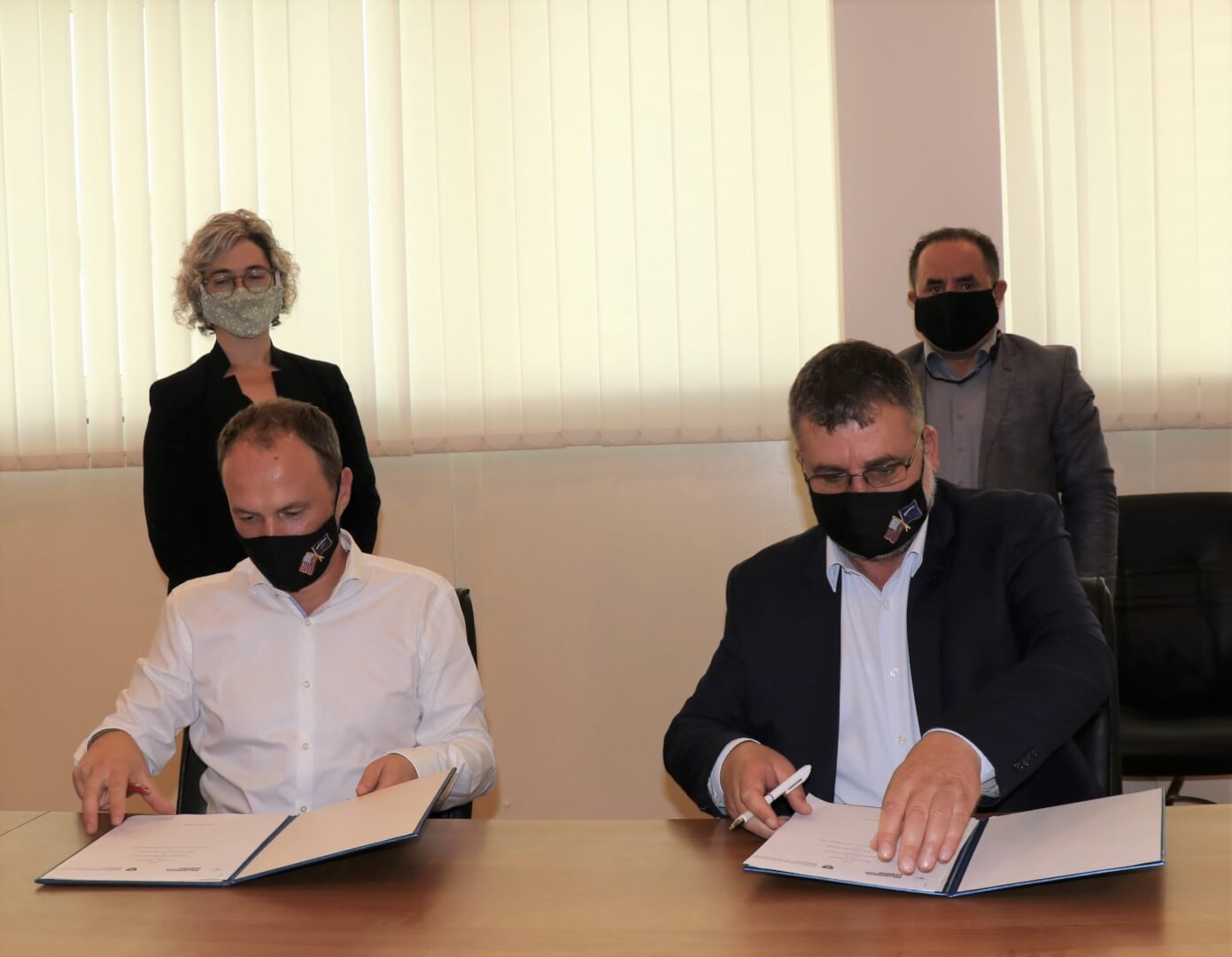 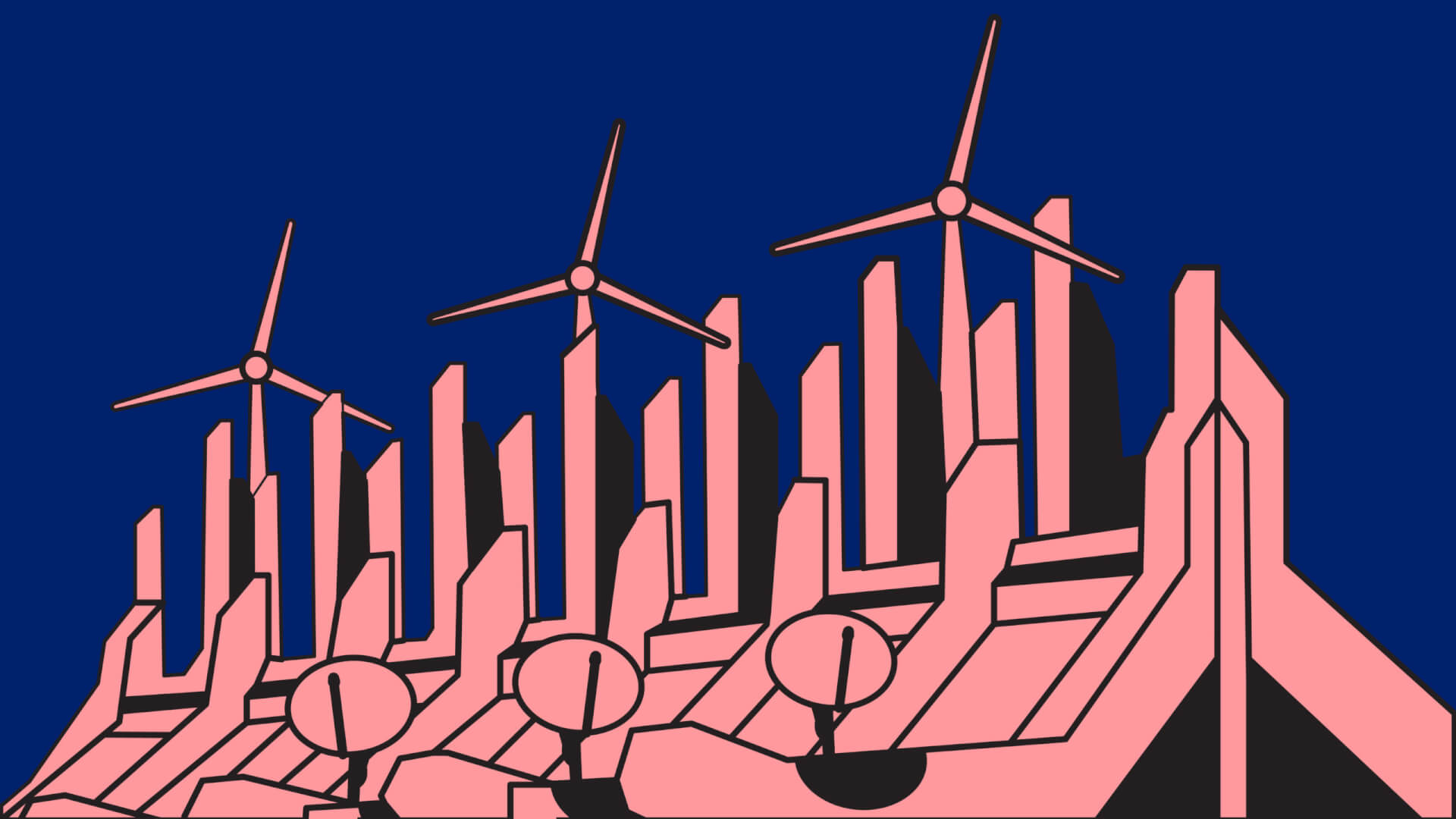