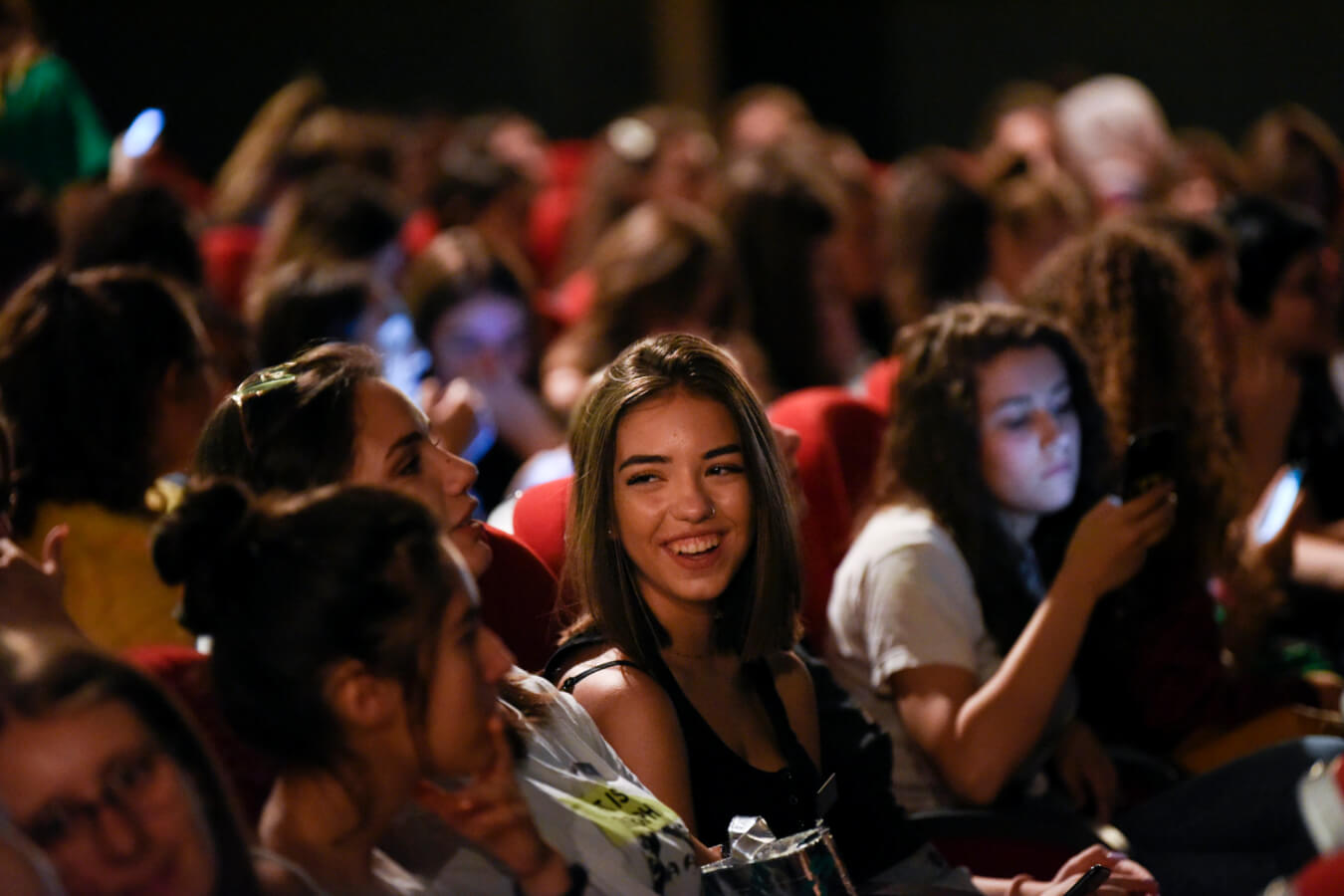 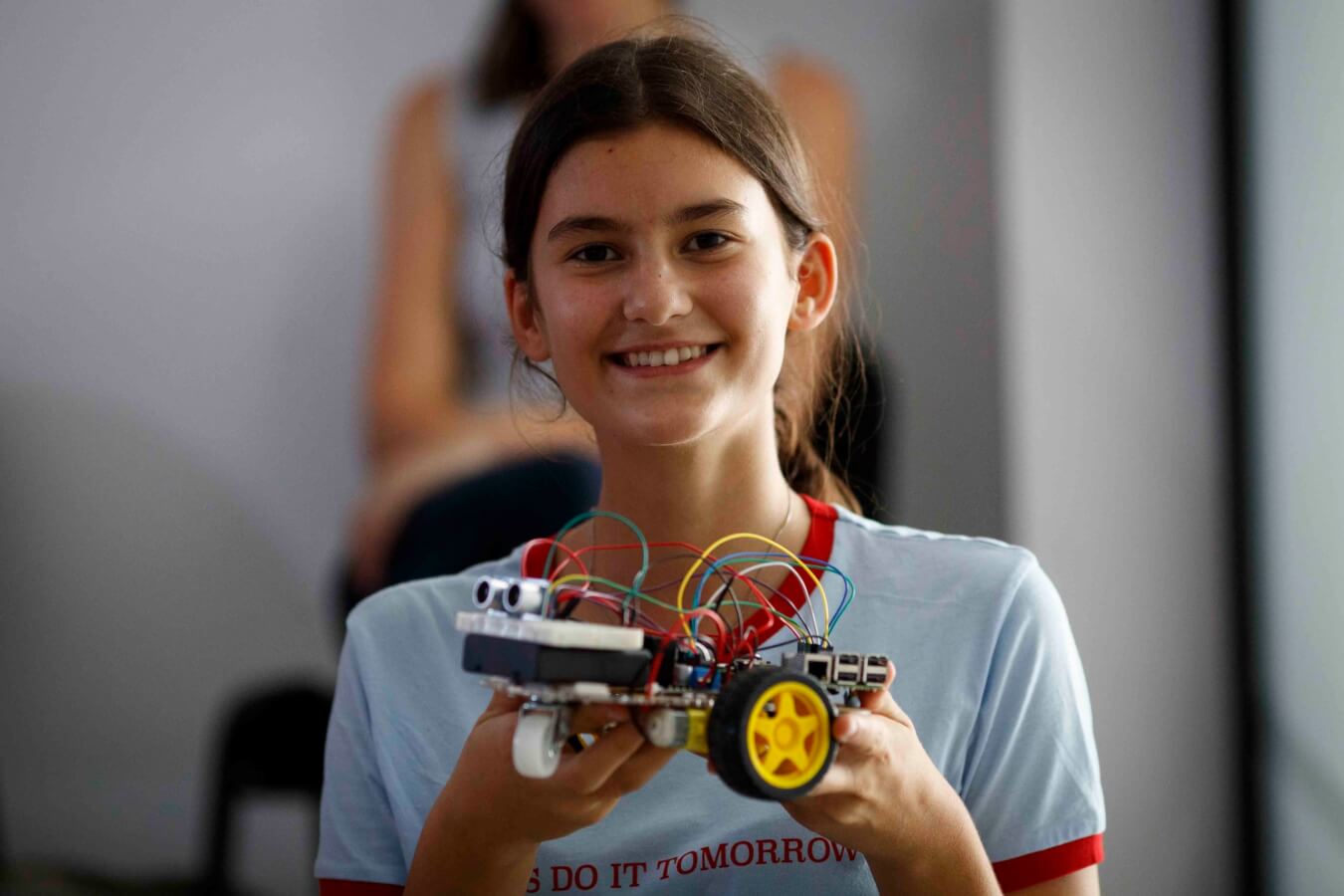 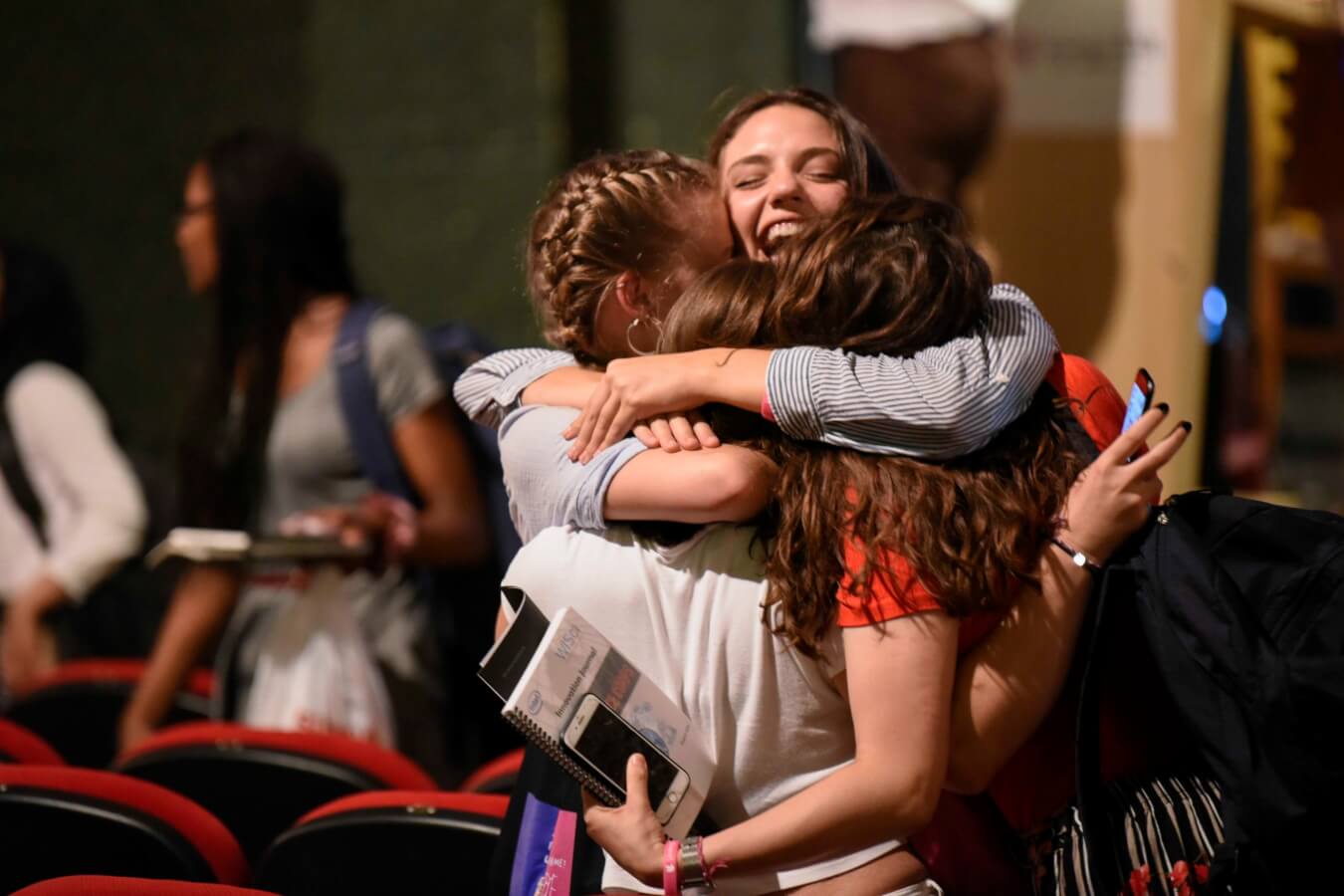 In this Women’s History Month, we take the opportunity to look back, highlight, and celebrate all women who have been part of our efforts towards breaking the bias through women economic empowerment.

Addressing gender inequality, social inclusion, and bias in Kosovo’s economy has been MFK’s priority ever since the establishment. Through the Women in Energy Program, for five years, MFK has empowered and supported girls and women across the country by increasing the participation of women in the Kosovo economy, through education, practical skill development opportunities, as well as professional development and growth opportunities for women entrepreneurs.

Starting with the WE Scholarship Program, MFK has provided education to 26 women, who studied energy related fields in Des Moines Area Community College in Iowa, USA. These girls have broken the bias in the classroom and labor market, and now most of them have taken long-term positions in energy sectors.

Through WiSciKosovo as the first Balkan’s camp for girls in science, technology, engineering, art, design, and mathematics, MFK has been breaking the bias that STEM related fields are not suitable for women and women cannot succeed in such sectors. Over 100 girls from Kosovo, USA,  Albania,  Montenegro, North Macedonia and Serbia, attended WiSci Kosovo and had the opportunity to build their skills in STEM while participating in classes led by  global science, technology and engineering giants such as Intel, NASA, Microsoft, Bechtel, the National Renewable Energy Laboratory (NREL), etc.

Through the Women in Energy Internship Program, MFK has been helping break the bias in Kosovo’s labor force too, by increasing economic opportunities for women and their participation particularly in the energy sector. Through the Women in Energy Internship Program, almost 200 girls and women have been placed for a 6-month paid internship with energy sector companies nationwide, among whom, dozens of them have converted their internship programs into full time jobs with regular contracts at their respective companies. Additionally, highlighting over 400 women entrepreneurs who have received financial grants for their businesses, shows MFK’s efforts to strengthen women’s employment and entrepreneurship in the energy sector.

Millennium Foundation Kosovo is an accountable entity responsible for implementation of the $49 million Threshold agreement, signed by the Republic of Kosovo and MCC in 2017. MFK’s mission statement calls for accelerating Kosovo’s transition to energy independence and good governance. The Kosovo Threshold Program addresses two key constraints to Kosovo’s economic growth: an unreliable supply of electricity; and real and perceived weakness in rule of law, government accountability and transparency.