Home - News - #DIGDATAKOSOVO CONCLUDES LEAVING BEHIND A CULTURE OF DATA SHARING, USE, AND ANALYSIS 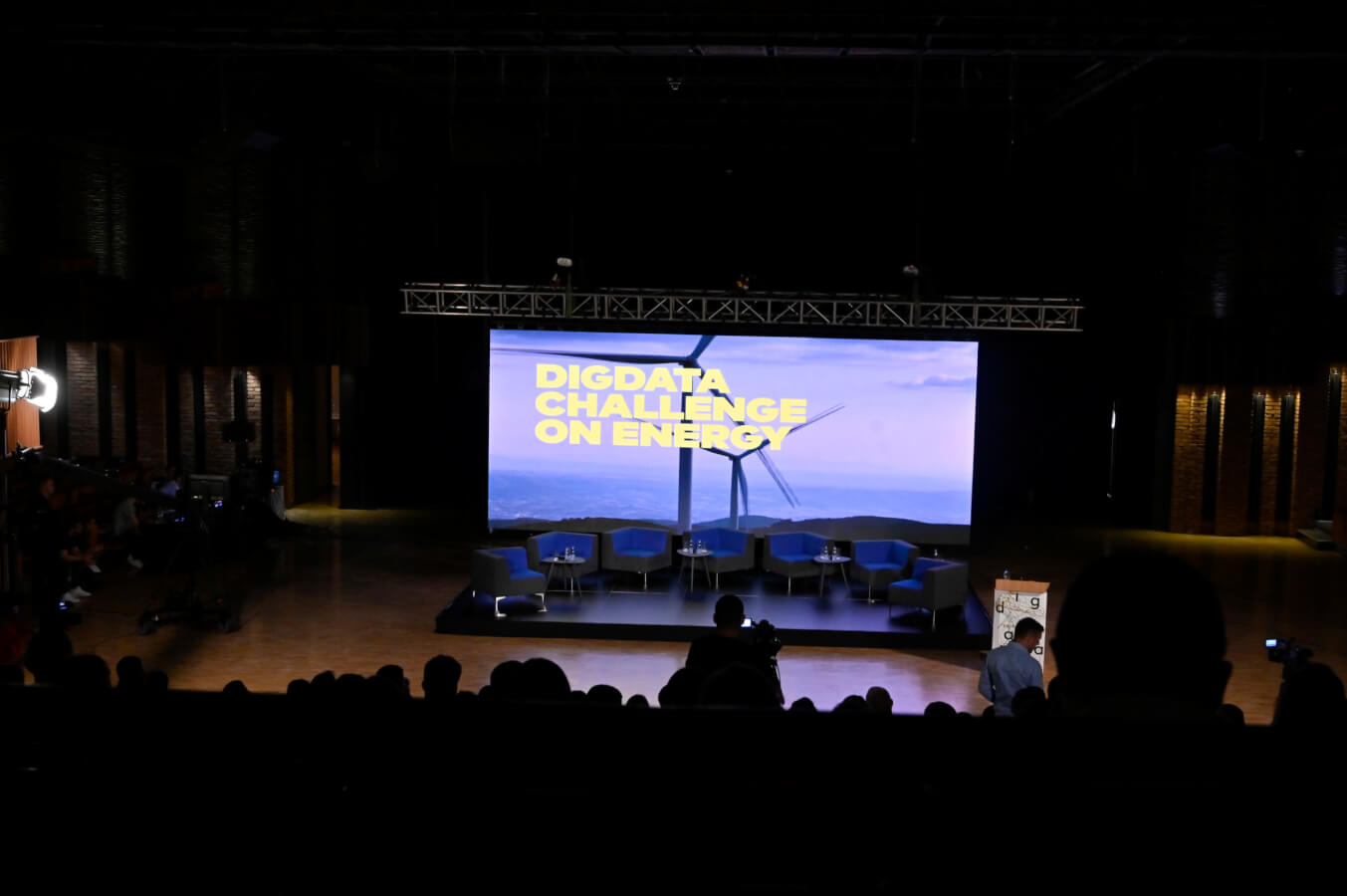 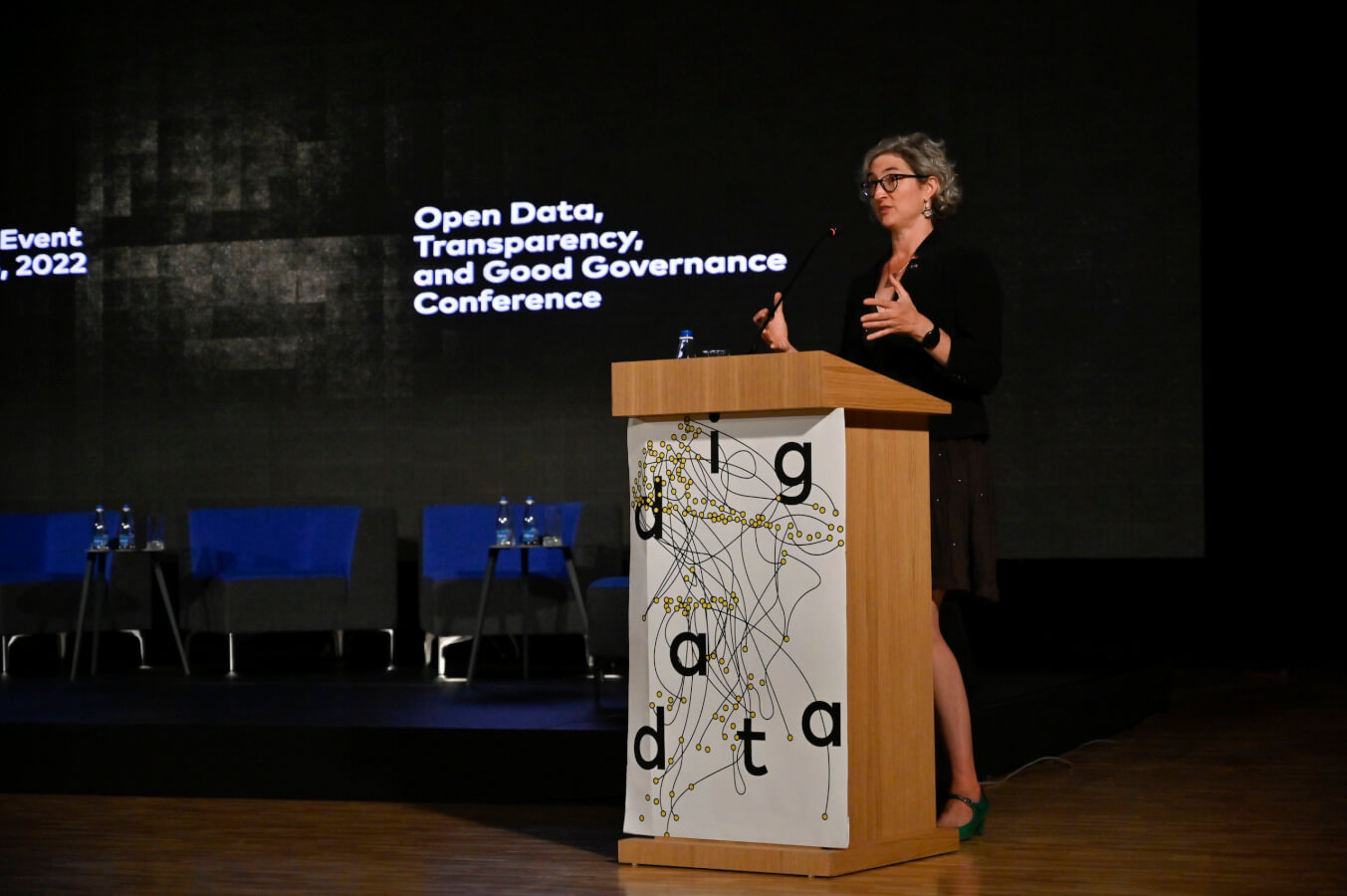 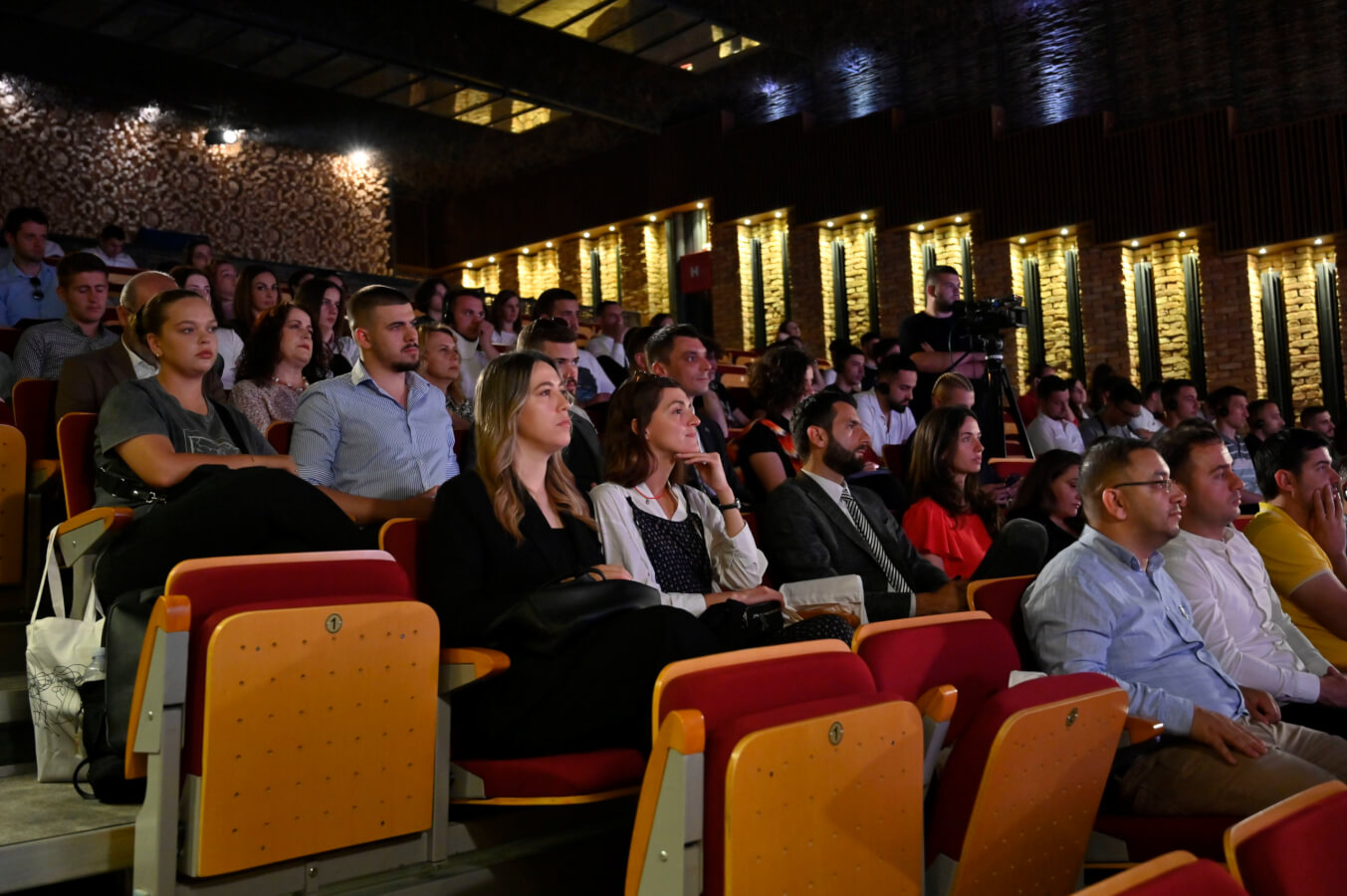 #DIGDATAKOSOVO CONCLUDES LEAVING BEHIND A CULTURE OF DATA SHARING, USE, AND ANALYSIS

The conference gathered representatives from Kosovo institutions, foreign missions, civil society organizations, and all grantees who were part of Dig Data Kosovo Challenges throughout the years.

The event highlighted the activities implemented by MFK from 2018 to 2022, the DigData Challenges and grantees, as well as solutions, applications, policies developed during these activities that put focus and helped a greater transparency in different fields of governance in Kosovo.

During their welcoming remarks, Petrit Selimi, MFK CEO, and Sarah Olmstead, MCC Country Director, highlighted the importance of the Dig Data Kosovo and its outcomes. They stated that this project contributed towards creating a culture of data sharing, data use and analysis from the government, and other stakeholders.

Carolyn Wetzel Chen, Human and Community Director at MCC, congratulated the Kosovo Government for opening and sharing data. “It’s no small thing to organize, prepare, publicize and then display data for all the world to use. So, I want to celebrate the Government of Kosovo Institutions that did the hard work of making their data public and all the individual consultants and government employees that painstakingly shifted through rows and rows on excel spreadsheets organizing, quality checking and enabling the government to finally hit that “upload button.” Ms. Wetzel Chen added.

MCC Threshold Program Director, James Gerard, highly valued the efforts that all Dig Data grantees have done through their solutions which have promoted transparency and accountability of Kosovo Government. “Dig Data provides an important bridge between the government and the public as well as timely accurate data that can be used by the public.” Mr Gerards stated during his opening remarks..

Michael Davenport, Head of OSCE Mission in Kosovo,  congratulated MFK and MCC for their vision and initiative in launching the Dig Data Challenge. “Dig Data Kosovo reflects MFK’s commitment to creativity and innovation in tackling the challenges we all face, by bringing together such a wide spectrum of people to make change happen.” Mr. Davenport pointed out.

Dig Data Kosovo was focused on improving the public availability and analytical use of judicial, environmental, energy and labor force data while promoting data-driven decision making – part of the Transparent and Accountable Governance Program at Millennium Foundation Kosovo (MFK).