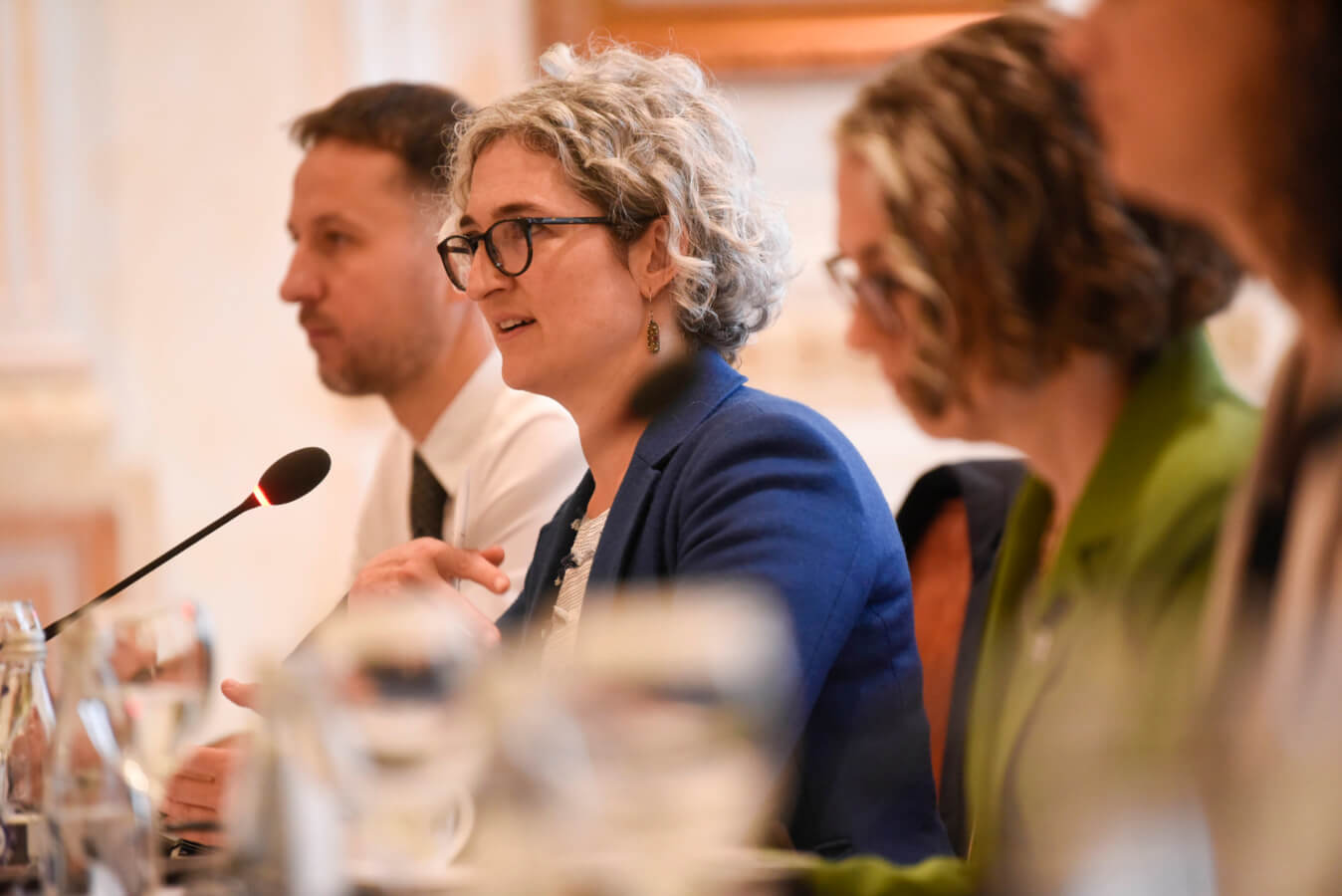 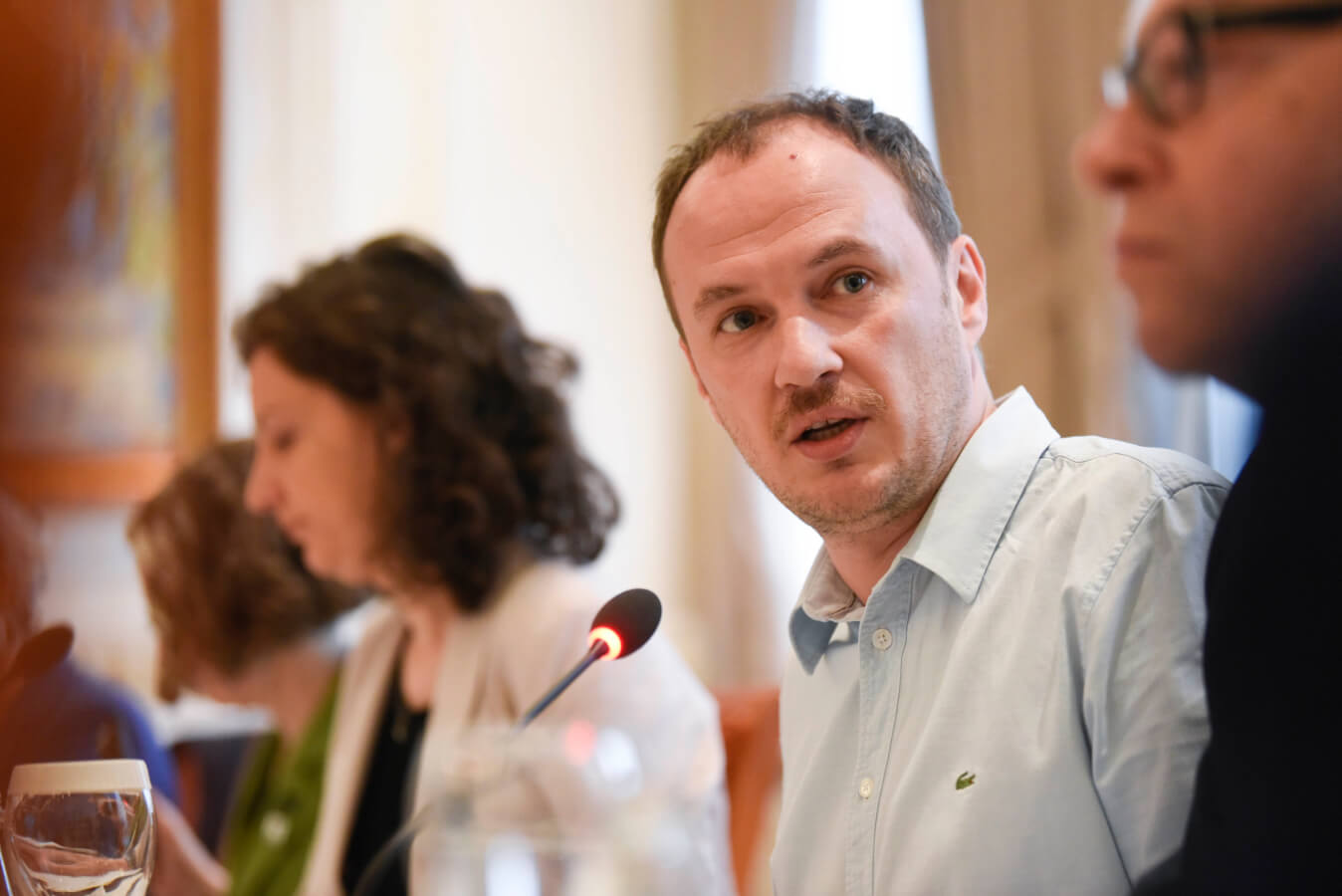 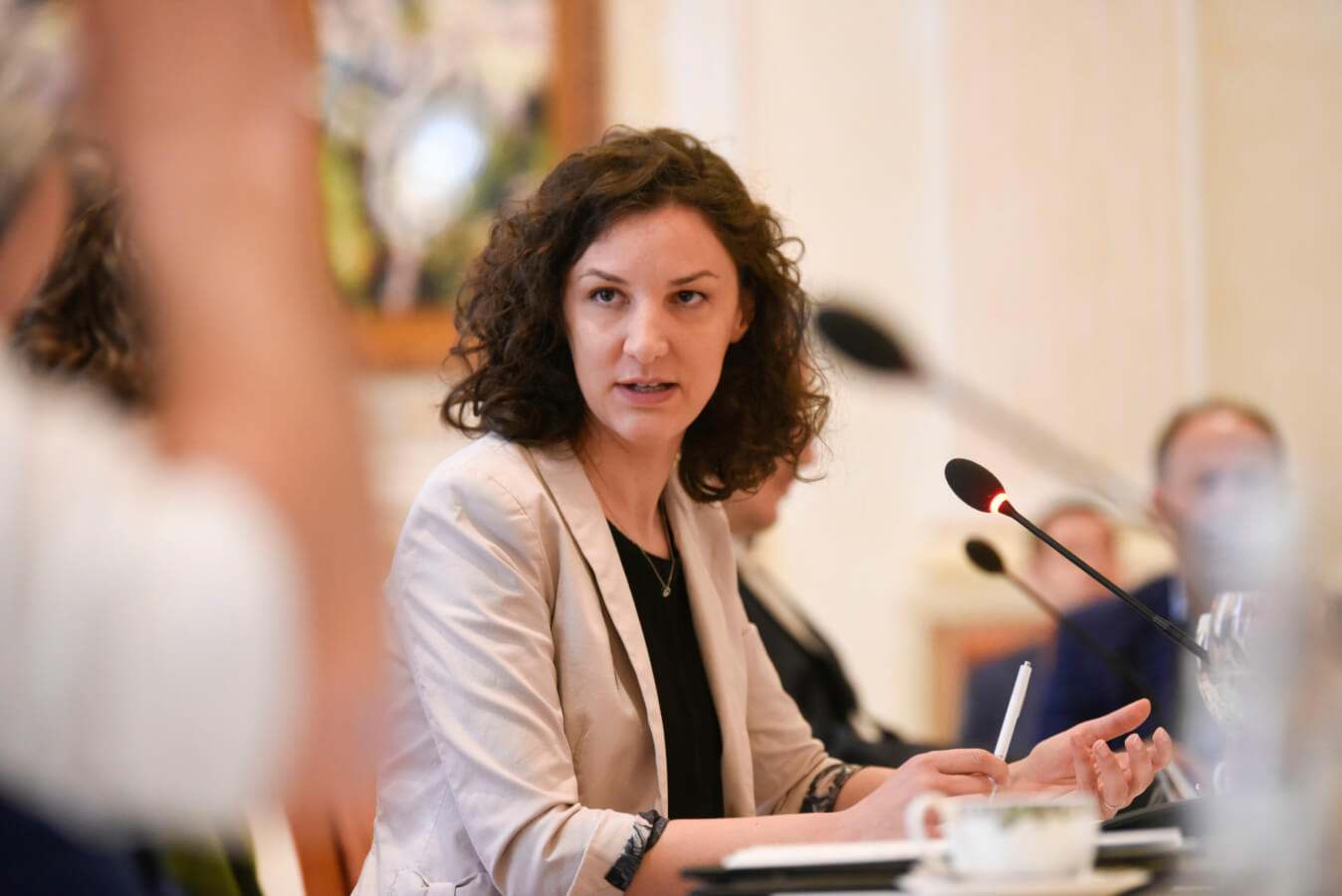 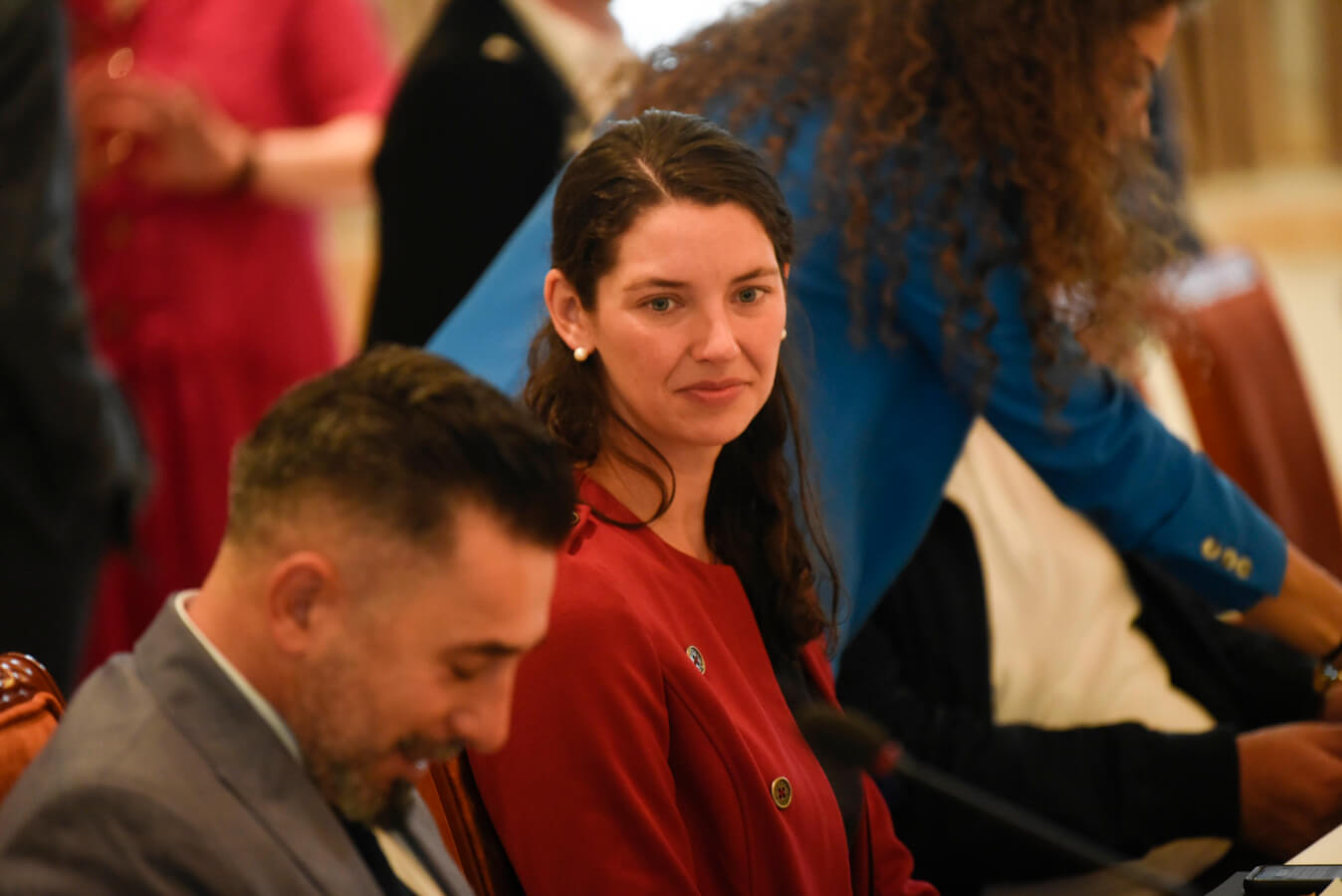 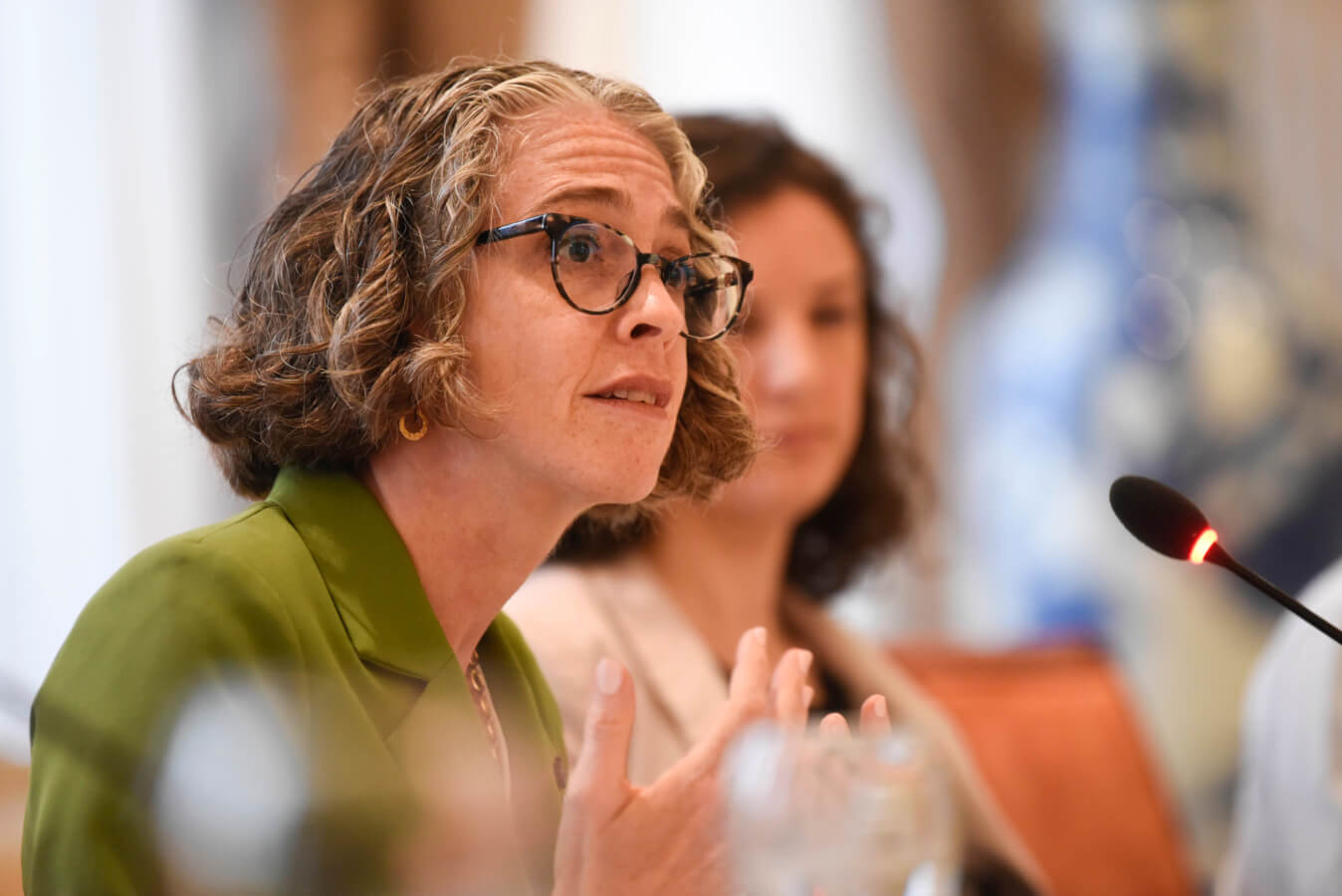 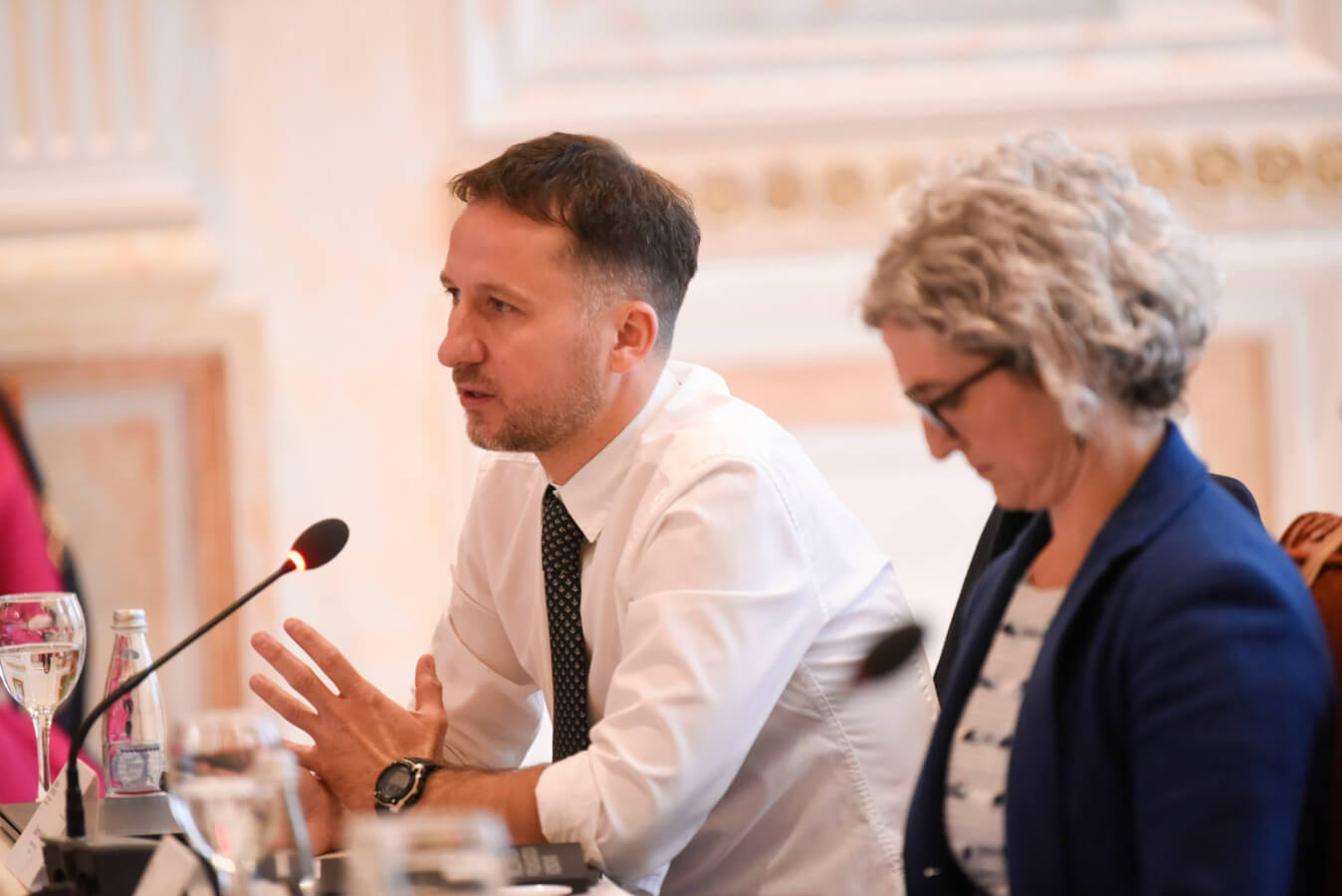 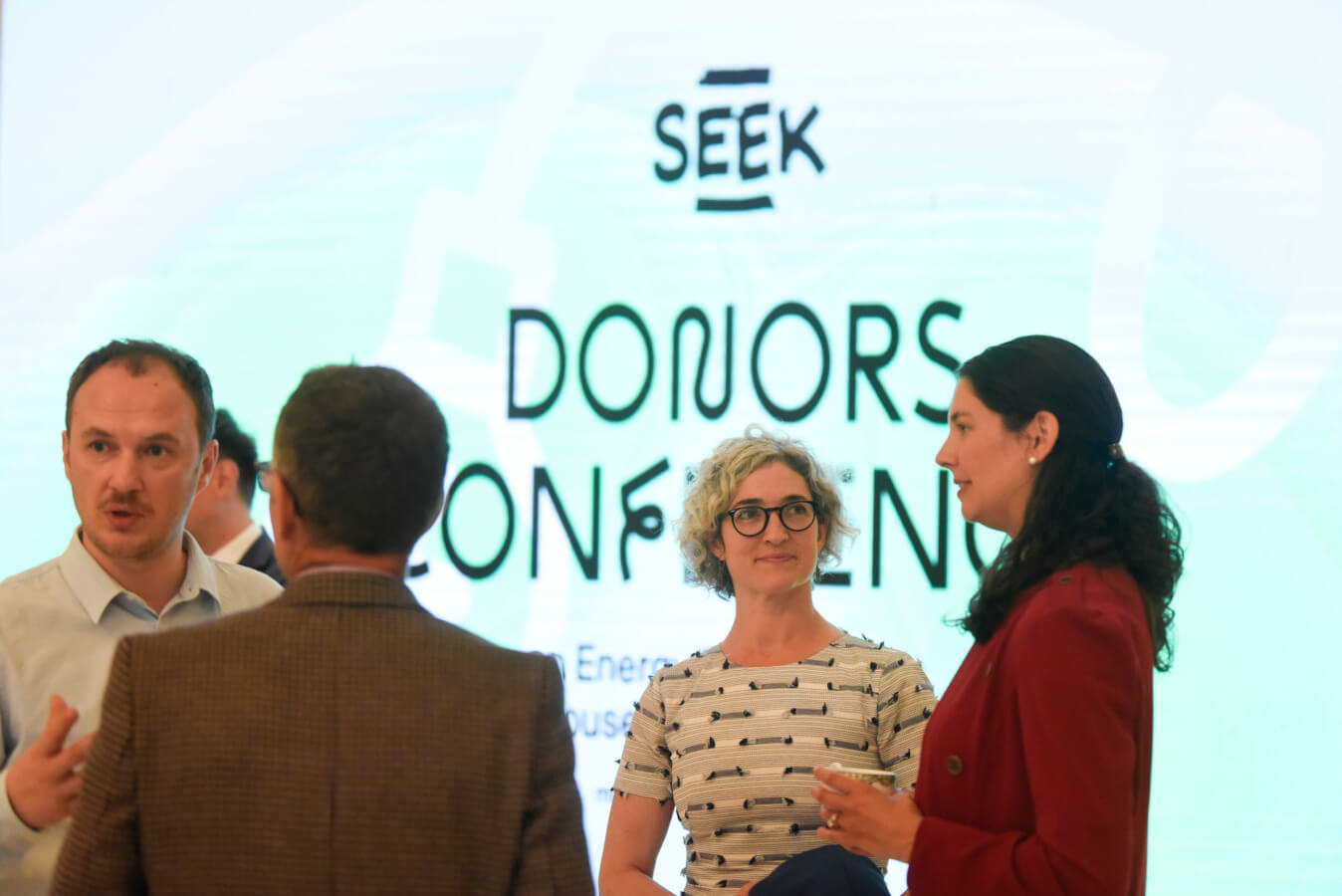 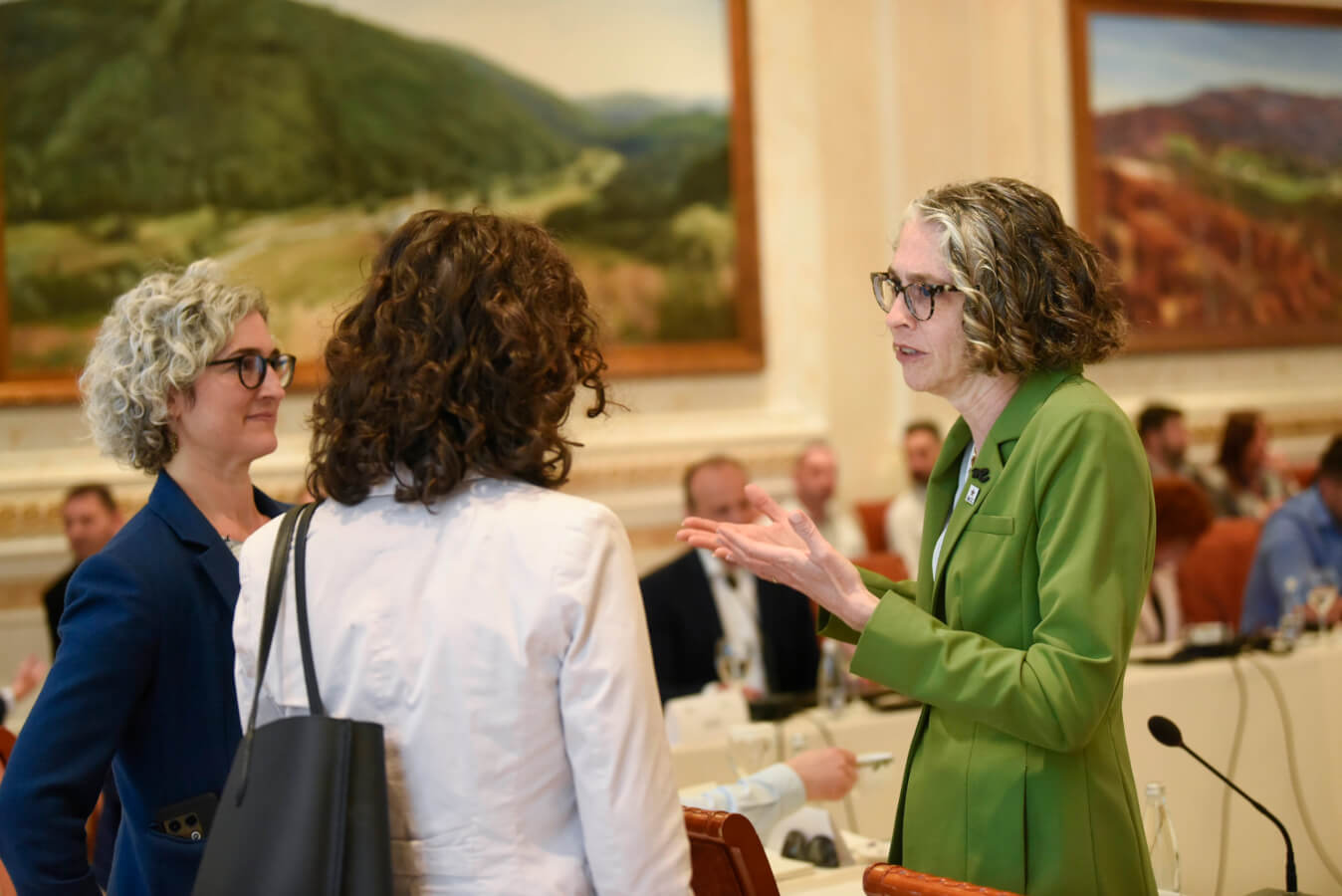 Sarah Olmstead MCC Country Director for Kosovo, and Petrit Selimi MFK CEO, who opened the conference, during their introductory remarks stated that the findings, experience, and learning from SEEK intervention should help Kosovo institutions and other donors shape the future activities towards increasing the energy efficiency in the residential sector, as well as create sustainable models of change. Furthermore, it was emphasized that MFK and MCC have already contracted over 1000 household retrofits with energy efficiency measures, thus identifying easier and more suitable ways of supporting Kosovars to invest in energy efficiency.

Artane Rizvanolli, Minister of Economy of the Republic of Kosovo, highly valued MFK and MCC’s efforts for increasing energy efficiency in Kosovar households, while considering that such intervention is taking place at the right time, taking into account the energy crisis faced by the entire Europe. “The SEEK Project is the first project in Kosovo focusing on the residential sector. Given this sector is the largest consumer of electricity, it has a great potential for energy efficiency improvement.”, added Minister Rizvanolli.

Ms. Alicia Phillips Mandaville, Vice President of the Department of Policy and Evaluation at the Millennium Challenge Corporation (MCC), who is in Kosovo for a three-day visit, during her introductory remarks said that SEEK activities would provide important learning to best inform the Government of Kosovo to scale-up such activities.  “MCC  welcomes the collaboration of the Government of Kosovo and other donor entities to sustain these interventions in the future” Ms. Mandaville stated.

The initial findings of the SEEK Project were presented by Burim Hashani, Energy Director at MFK and Marko Kosir, Team Leader of the Implementing Consultant (GFA-HPC). The full report with key findings from SEEK will be published upon program conclusion.

Energy Efficiency Measures (EEM) in Kosovo’s residential sector have become one of the key strategy and policy issues for both local institutions and international donors due to high energy consumption and continuous energy price increases.

The Millennium Foundation Kosovo, supported by the Millennium Challenge Corporation (MCC) has implemented the Subsidies for Energy Efficiency – SEEK project,  for the purpose of piloting different subsidy models that are aimed at identifying suitable mechanisms that would accelerate the acquiring of energy efficiency measures by households in Kosovo.