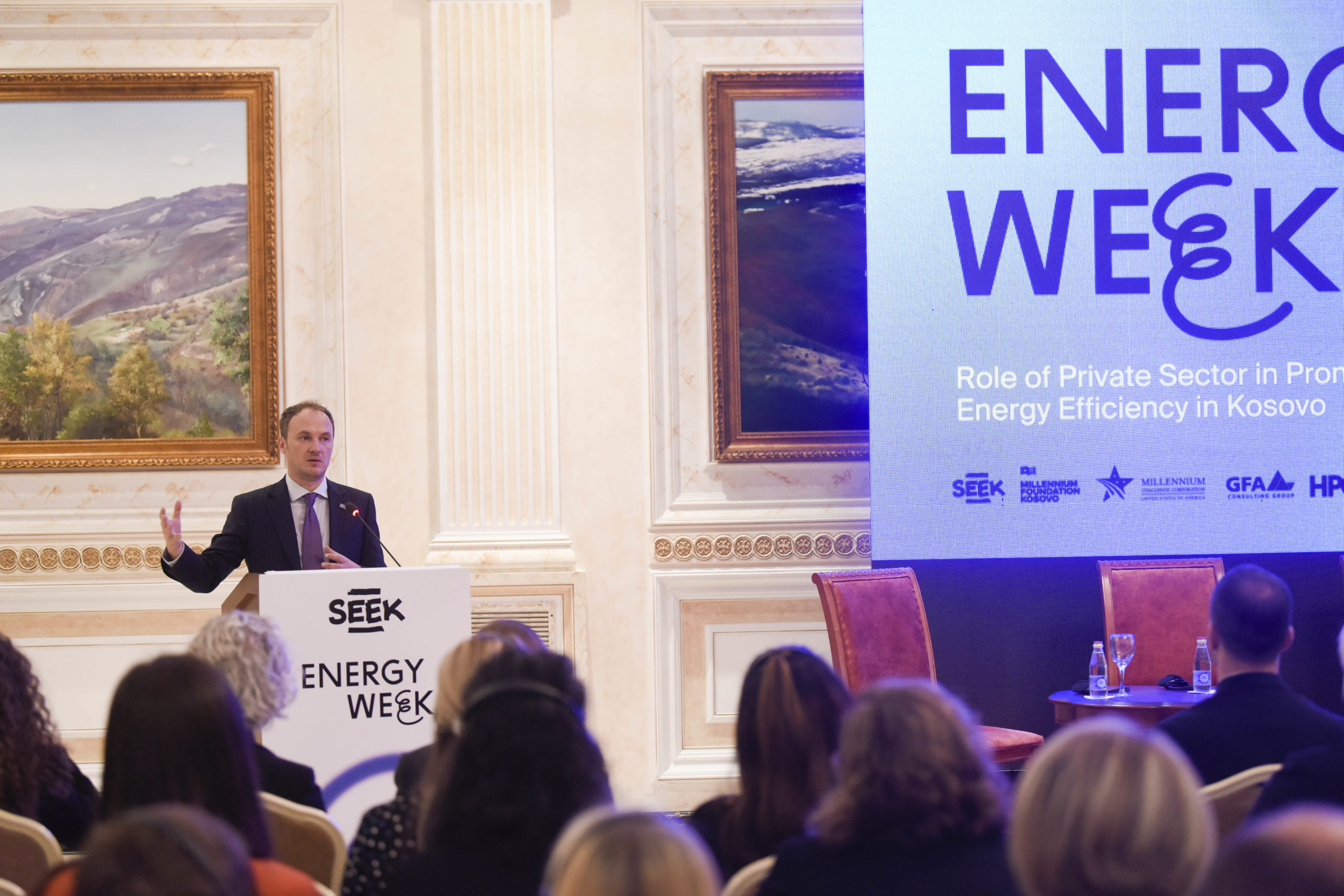 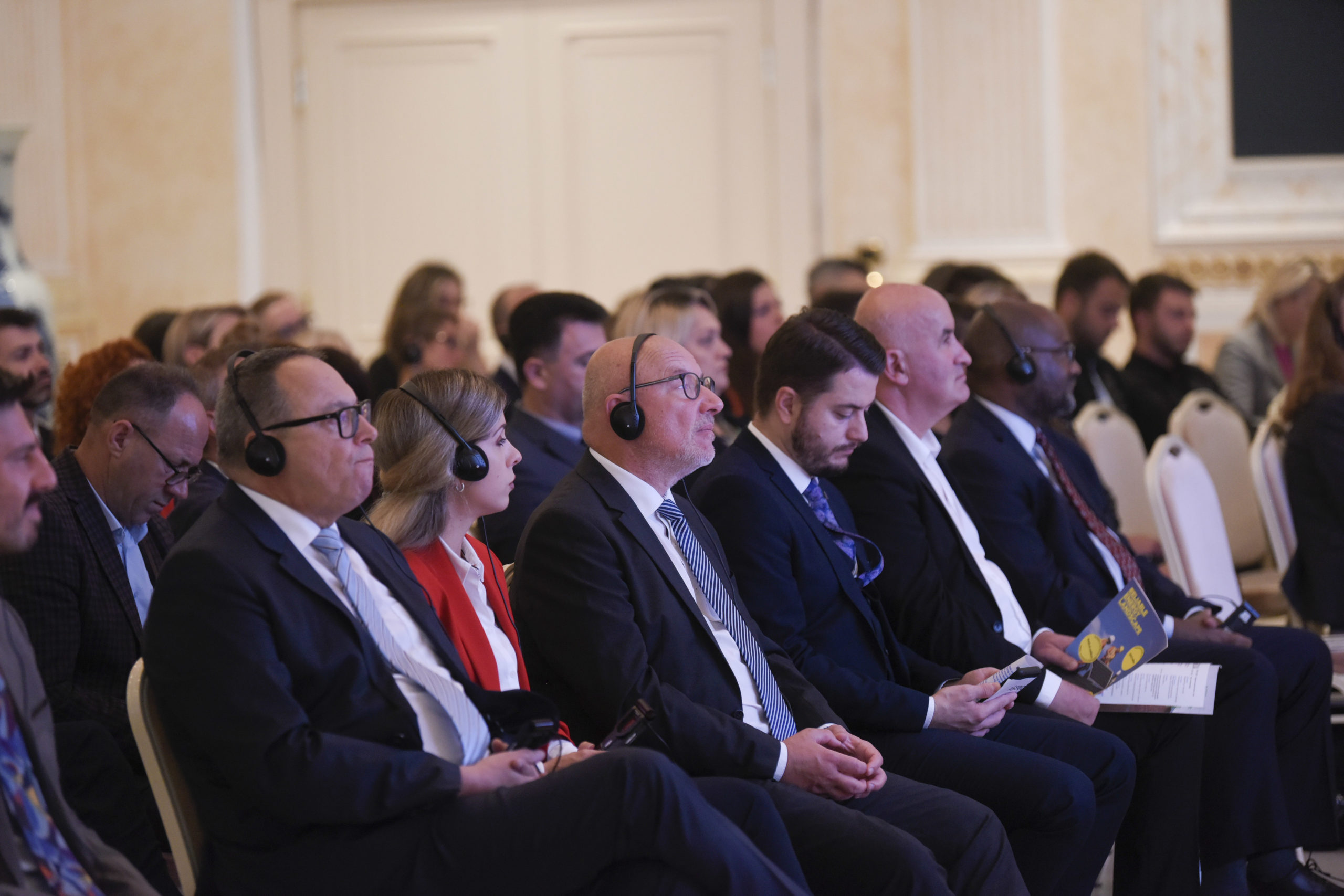 Millennium Foundation Kosovo (MFK) and Millennium Challenge Corporation (MCC) held the program closing conference highlighting the role of the private sector in promoting energy efficiency in Kosovo. The conference was attended by senior representatives of the Millennium Challenge Corporation (MCC) from Washington DC, the Ministry of Economy of the Republic of Kosovo, Mayors of the Municipalities that have co-funded energy efficiency projects implemented by MFK, as well as private sector representatives.

Titled ‘Role of Private Sector in Promoting Energy Efficiency in Kosovo,’ the closing conference of SEEK presented findings and learnings from SEEK intervention in the residential sector, aiming to help Kosovo institutions and donors shape future energy efficiency investments. Additionally, the conference served as a platform for over 100 business sector partners, as well as qualified installers to exchange experiences, identify new potential synergies, and develop support models for Kosovo institutions for greater energy efficiency in the residential sector.

MFK CEO, Petrit Selimi in his opening remarks stated: “As a US Federal Agency, MCC insists that the private sector has a prominent role everywhere in the world, including Kosovo. The private sector will be the bearer of investments and progress in the landscape of private houses in our project. Because they will make the insulation, they will make the roofs, the windows. Therefore, we have also worked hard to requalify and train the private sector to work in the future in various energy efficiency projects for the residential sector.”

MCC Managing Director of Sector Operations, Kevin Mitchell, highlighted the benefits of household energy efficiency investments, by pointing out: “MCC saw the potential for household energy efficiency subsidies in Kosovo to offer a triple benefit: (i) conserving energy, especially during the winter when demand exceeds supply,  (ii) raising awareness about the importance of energy efficiency and the impact that households can have, and (iii) making people more comfortable in their homes with better insulation, sources of heating, etc.”

On the other hand, the Deputy Minister of Economy, Getoar Mjeku, pointed out that great attention and emphasis is being placed in Kosovo’s energy sector, focusing on energy diversification and latest renewable energy technology. “We are intensively working on launching a project of subsidies and incentives for households in Kosovo, helping families spend a warmer winter as well as the energy sector meet energy demand.” Mr. Mjeku added.

“I can say now with pride on behalf of our GFA – HPC consortium that this project has achieved tangible results. It created a base for moving forward, for the Government of Kosovo to further support efforts in introducing and financing EE, for citizens of Kosovo to live their lives more energy efficiently” the Department Director, Energy Department at GFA Consulting Group GmbH, Ulrich Theuerkauf stated.