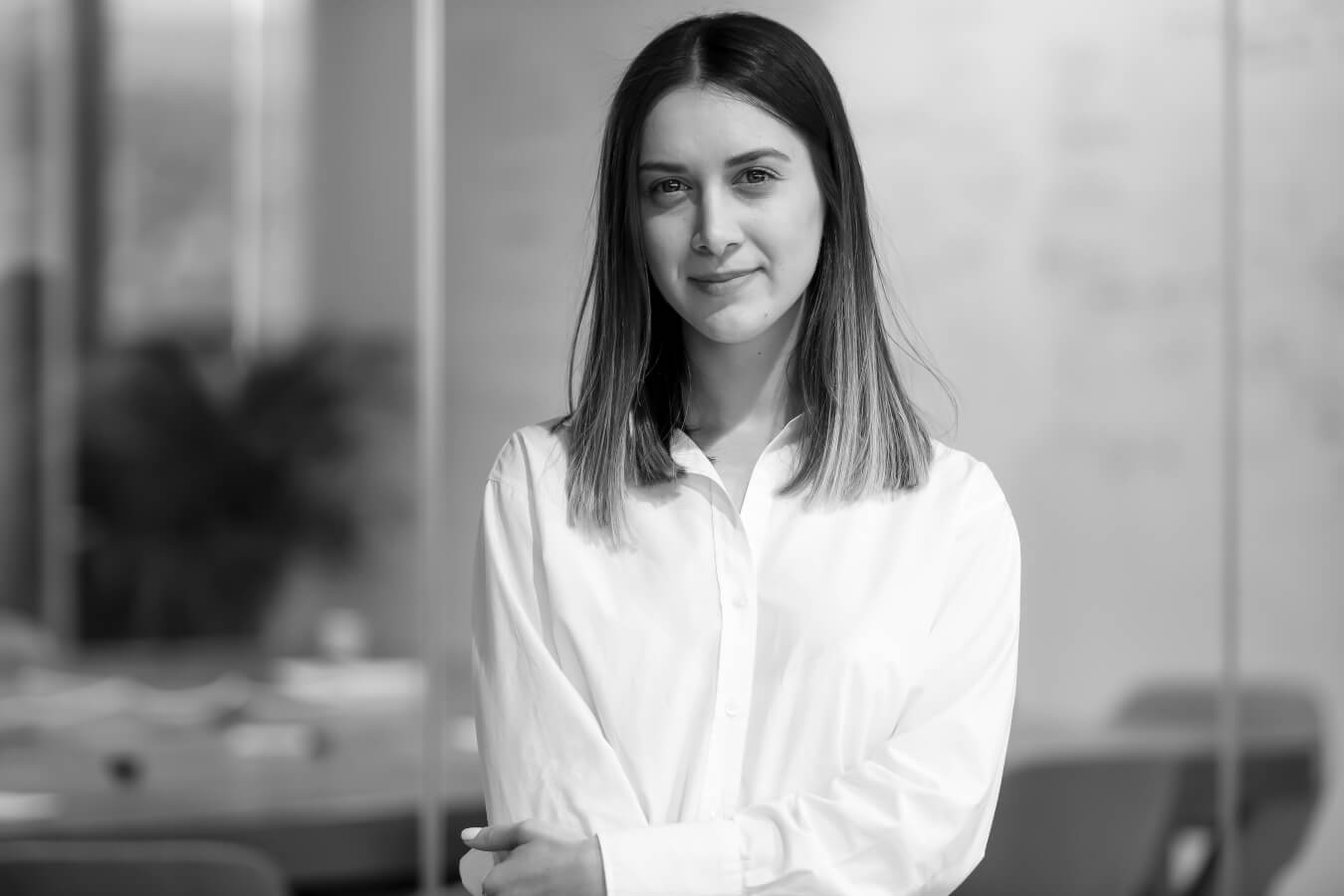 Most notably, her work has contributed to increasing capacities and opportunities amongst Kosovo’s marginalized youth to secure meaningful participation both in the workforce and in policy-formation and decision-making processes.

Having graduated with a BSc. in Business Management at the King’s College in New York, Megi
has also been exceptionally active in participating in various mentorship programmes at UNICEF Innovations Lab and the United Nations. She is an avid human rights advocate and is consistently vocal about debating injustices around the world.

Most importantly, Megi also enjoys in delving into some of the state-of-the-art works of
Western Philosophy. She likes to engage in lengthy and fruitful discussions about some of her favorite authors such as Nietzsche, Sartre, de Beauvoir and others.