Home - News - The Future Workplace of ODK is powered by MFK 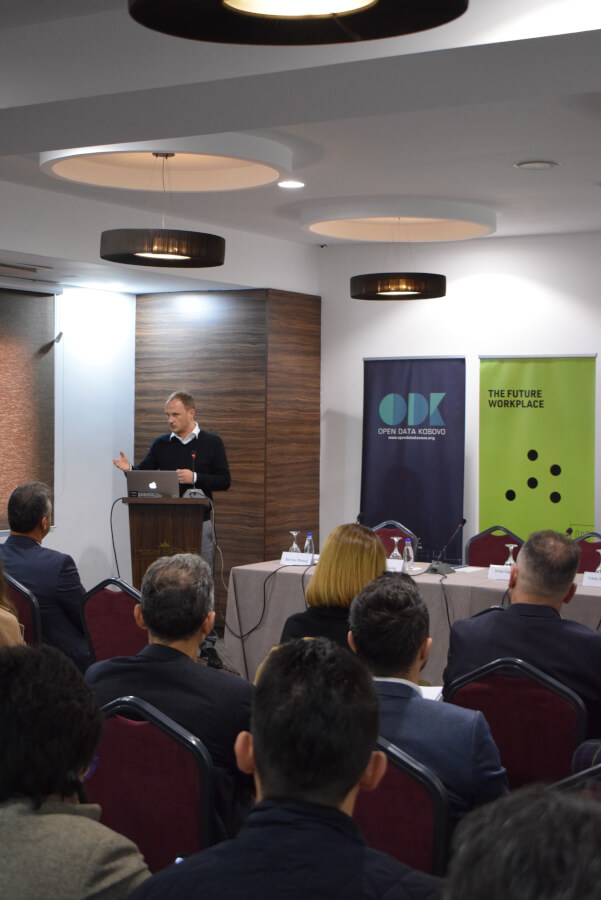 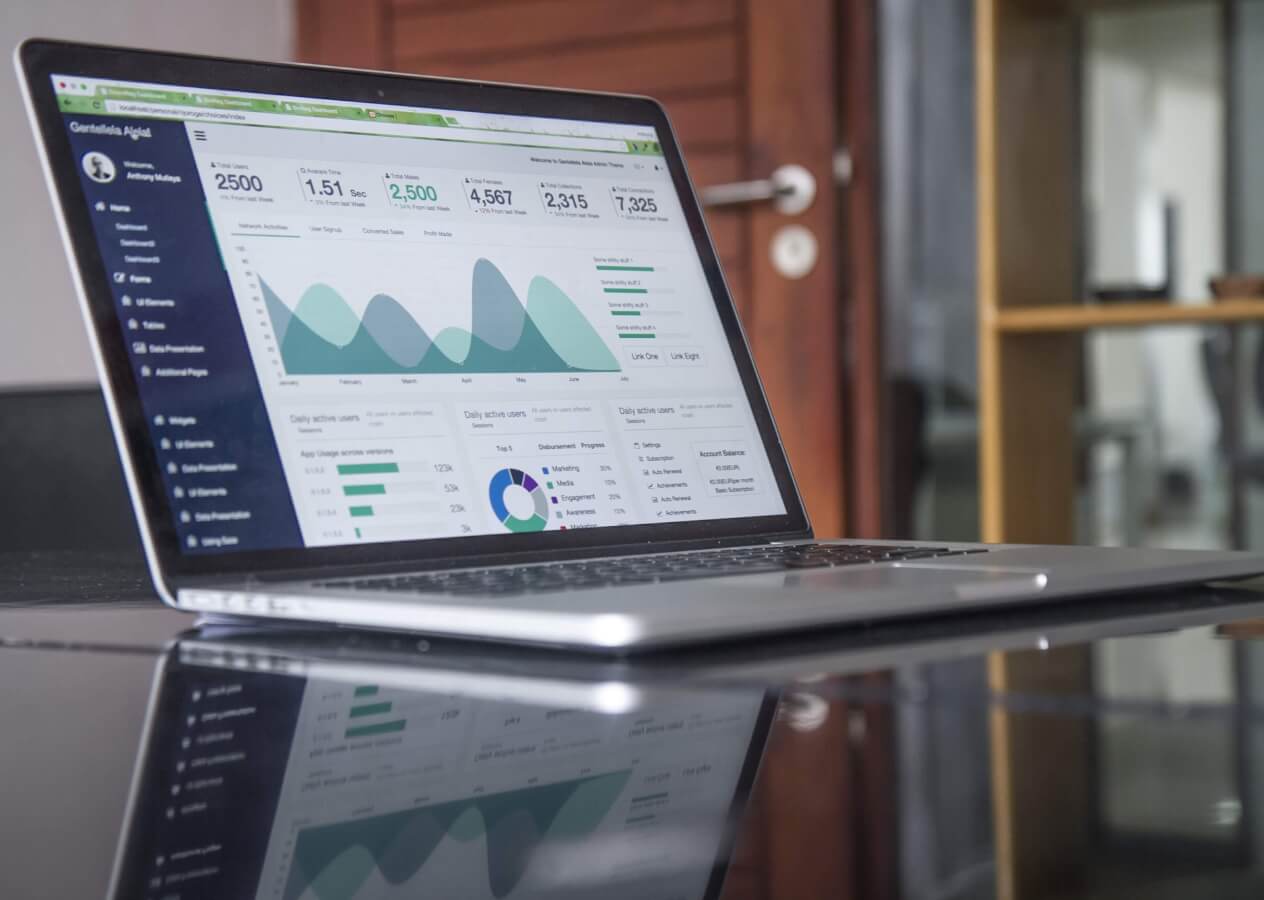 The Future Workplace of ODK is powered by MFK

Open Data Kosovo and Kosovo Chamber of Commerce powered by Millennium Foundation Kosovo (MFK) launched a data-driven digital platform called “The Future Workplace” in efforts to improve the public availability and analytical use of judicial, environmental, and labor force data by civil society, business, and the Government.

This unique platform in the market allows Kosovo citizens to get significant insights into the ICT and education sector in Kosovo including the number of graduates in ICT, the kind of skills the students gain in this field, the number of ICT businesses and their annual income.  All of this information has been collected and become available thanks to the cooperation between the Ministry of Education Science and Technology, Tax Administration of Kosovo, and the Ministry of Trade and Industry.

Petrit Selimi, CEO of MFK, during his opening remarks, expressed his enthusiasm for the successful launching of one of the first winning projects of DigData Challenge. “This is an example of the excellent cooperation between the civil society, the private sector, and the government, thus creating innovative solutions and empowering Kosovo’s citizens to make more data-informed decisions,” said Mr. Selimi.

Opening the event, both Blerta Thaçi, ODK Executive Director, and Berat Rukiqi, KCC President, expressed their appreciation toward MFK’s Dig Data Challenge while highlighting the importance of the data availability and use from both the private sector and the government.

Following the remarks, a panel consisting of representatives from the Ministry of Education Science and Technology, Tax Administration of Kosovo, and Ministry of Trade and Industry, discussed on “The Importance of Data for Further Development of ICT Sector in Kosovo” and committed to continue their cooperation in sharing data and creating such platforms for nine other various sectors.

The Future Workplace is powered by MFK and MCC as part of the #DigDataKosovo Challenge focused on collecting data and fostering productive partnerships between the aforementioned stakeholders.