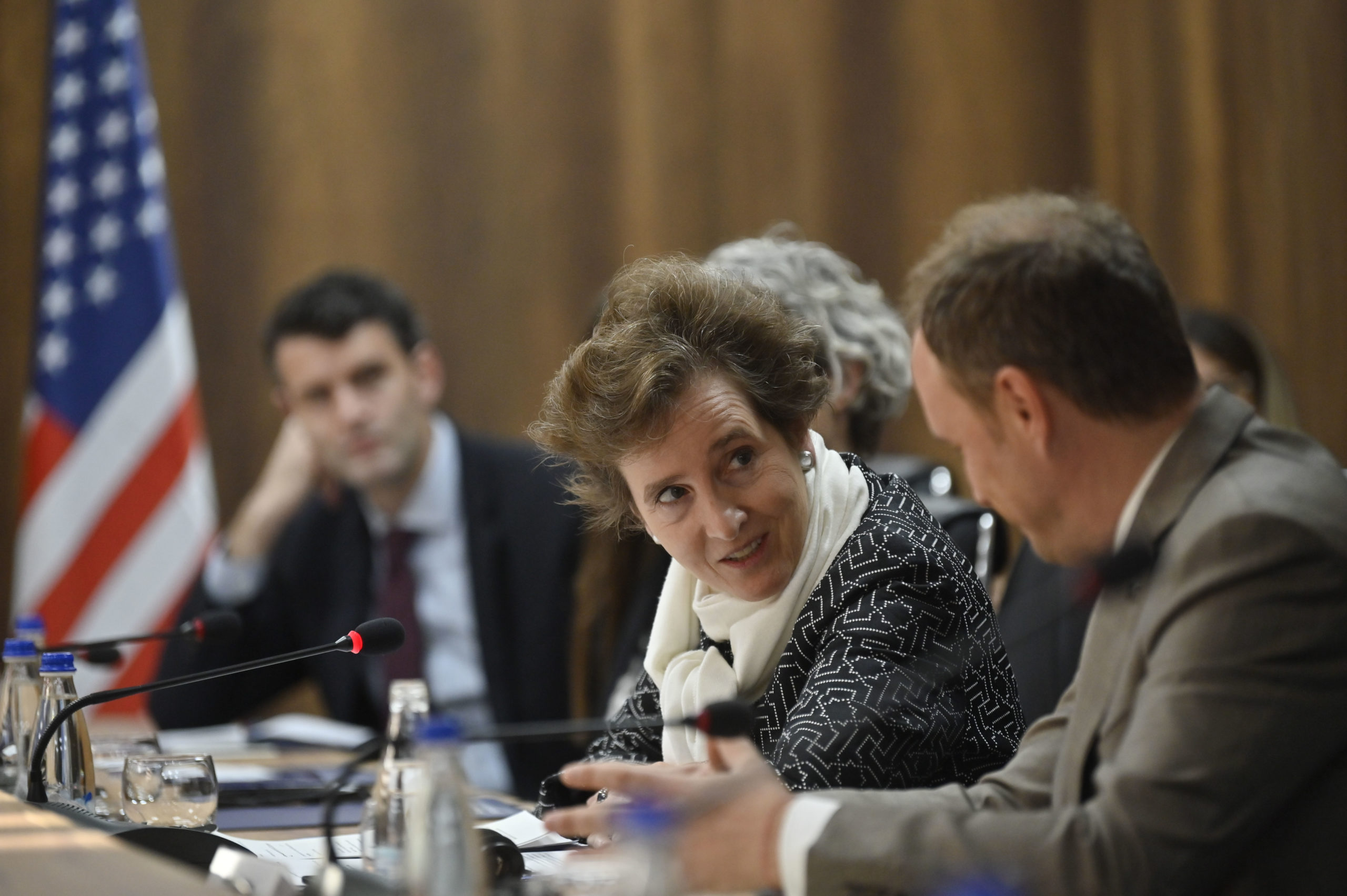 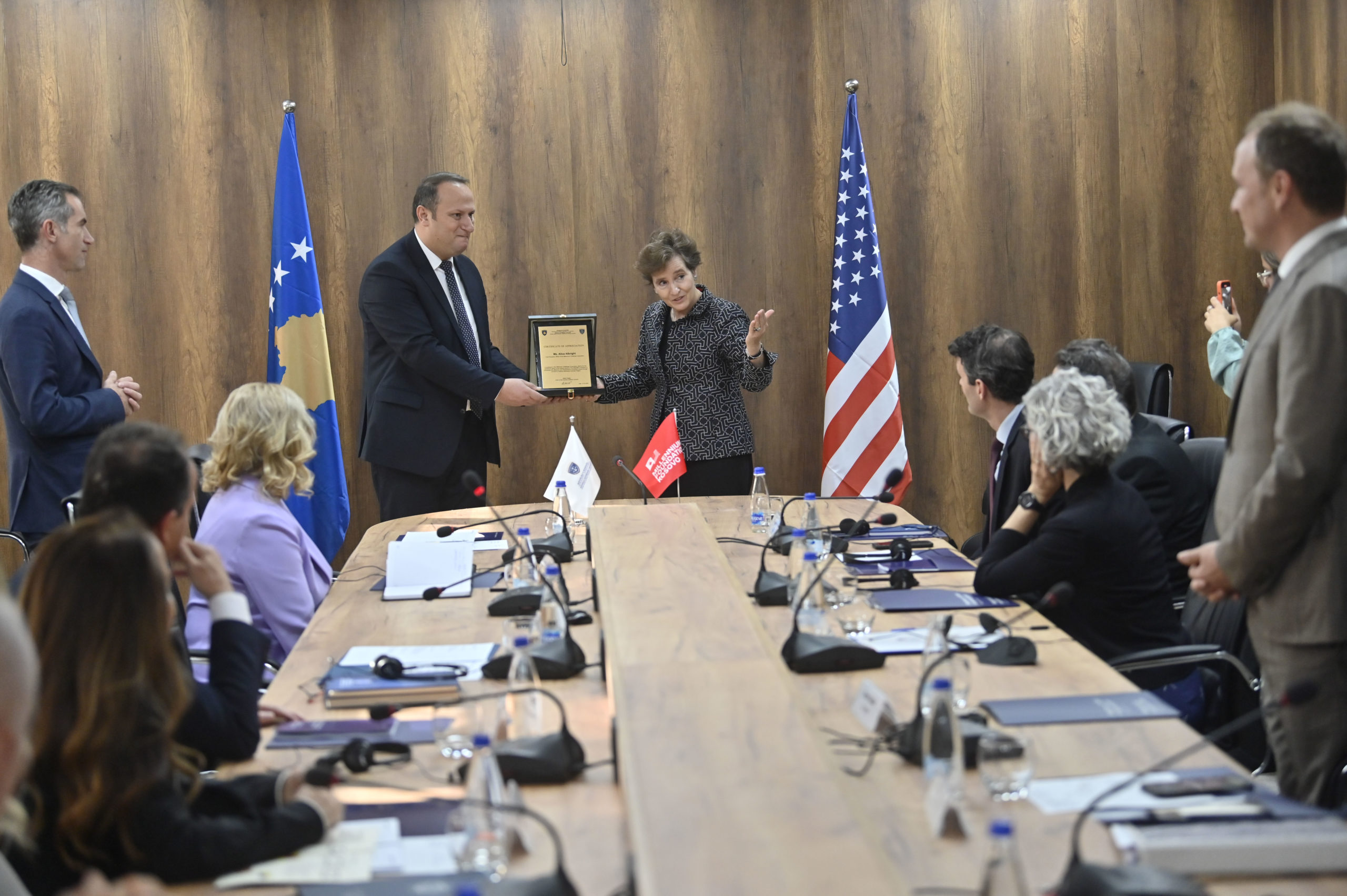 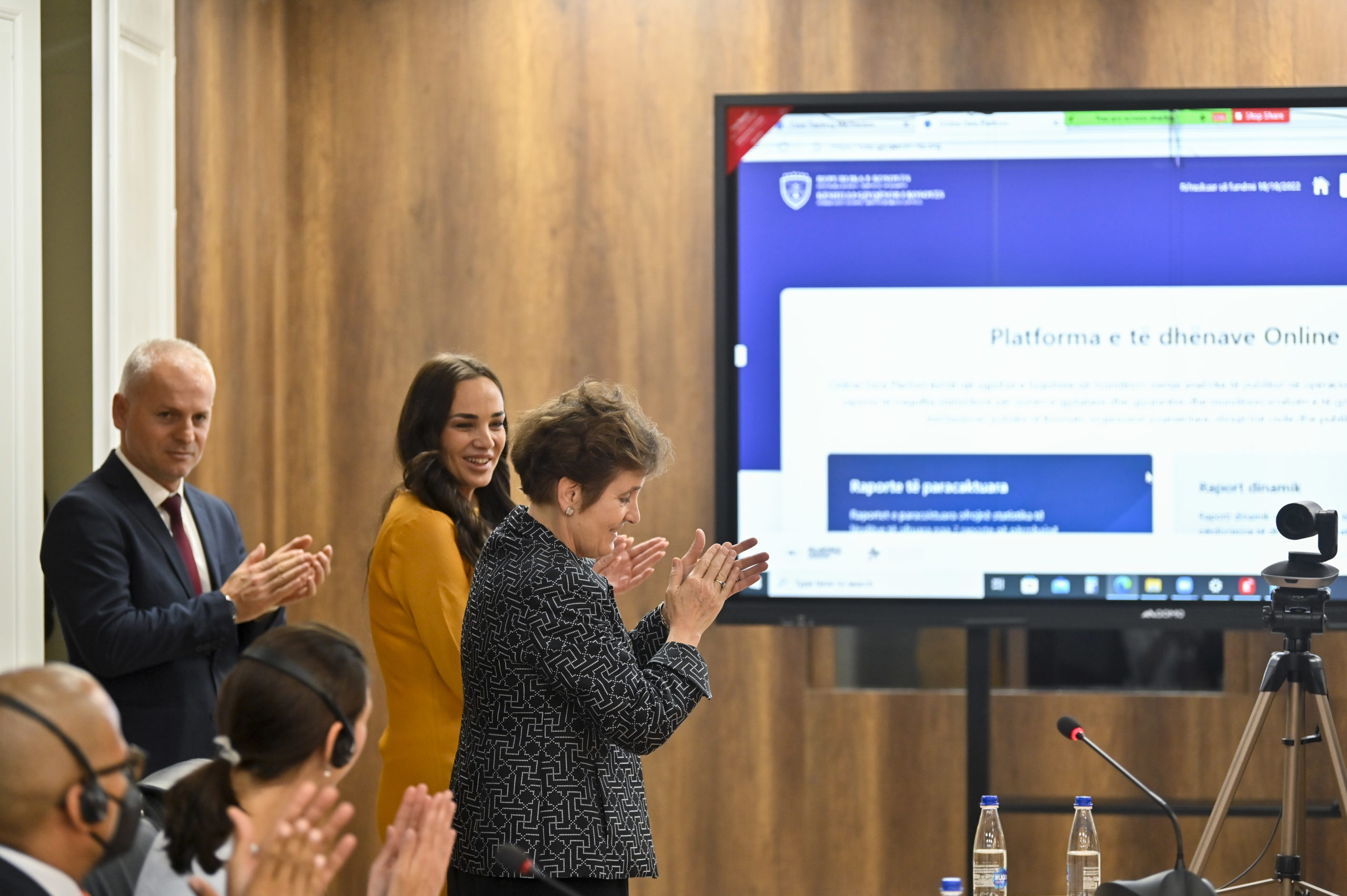 The Online Data Platform (ODP) and the Case Tracking Mechanism (CTM) will serve as steps towards a greater transparency and strengthened rule of law for Kosovo institutions.

Albert Zogaj, Head of the Judicial Council of Kosovo, stated that ‘’The KJC aims to bring the court users to the center. Having said this, the two platforms: the Platform for tracking cases in court and the Platform for open statistical data, supported by MCC and MFK will help us increase transparency, efficiency and accountability in the courts, thus increase public trust in the judicial system.’’

‘’To promote government transparency, accountability, data-driven decision-making, the MCC-Kosovo partnership has increased the amount of publicly available data in all levels of government, giving the government the tools to better deliver services to its people.’’ – said Alice Albright, MCC CEO. ‘’Under the Transparent and Accountable Governance Project, PAJI was designed to address both the lack of transparency and accountability in the sector but also the inaccurate perceptions about the rule of law in Kosovo by making more data available to the public, and by encouraging civil society to use and analyze that data.’’ – Ms. Albright added.

Petrit Selimi, MFK CEO pointed out that ‘’Public Access to Judicial Information (PAJI), implemented by MFK and funded by MCC, has contributed towards improving the administration of justice in Kosovo and increased transparency of courts by offering Kosovo’s citizens online access to relevant judicial information through two publicly available platforms: the Open Data Platform, and the Case Tracking Mechanism.”