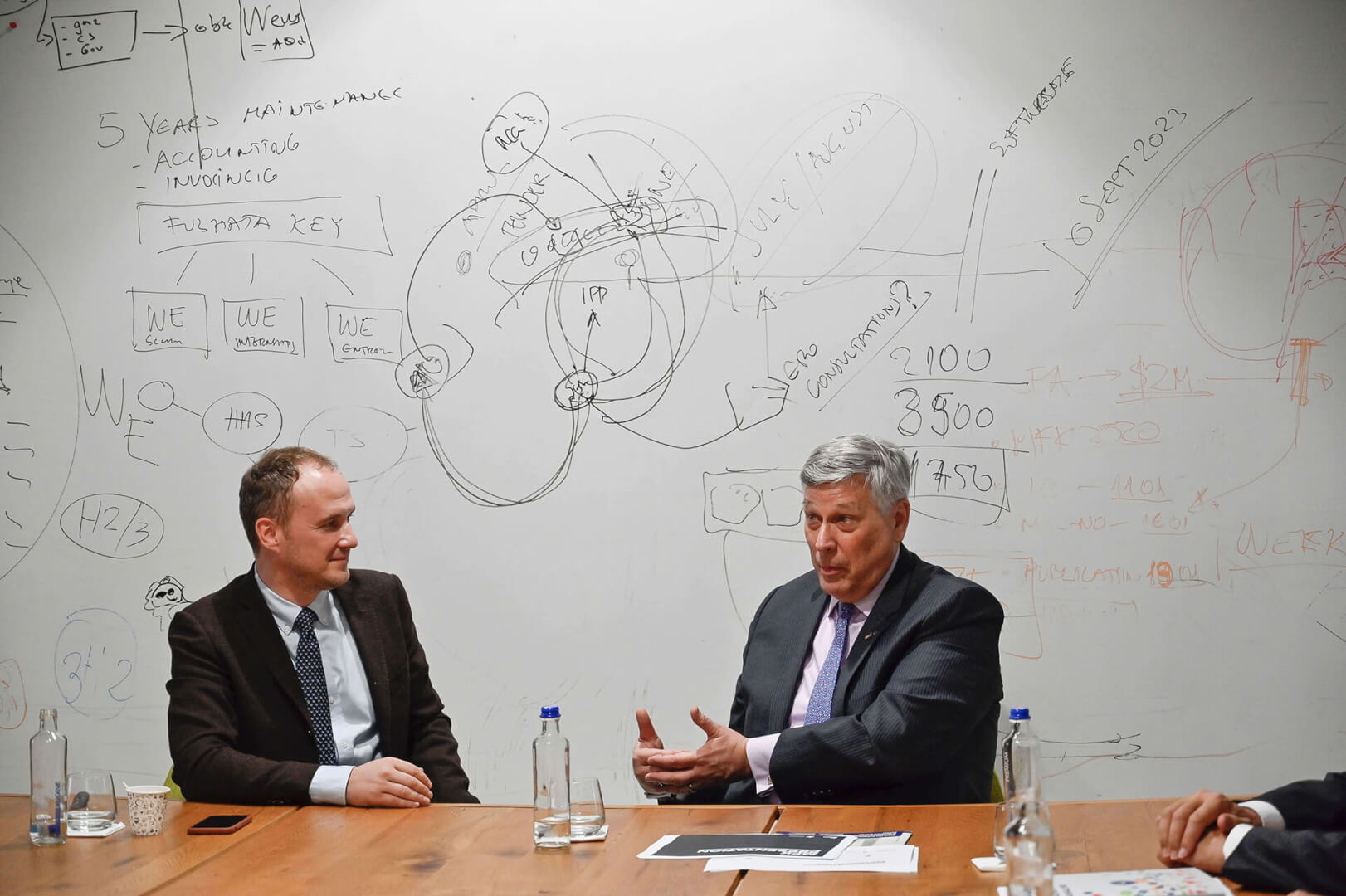 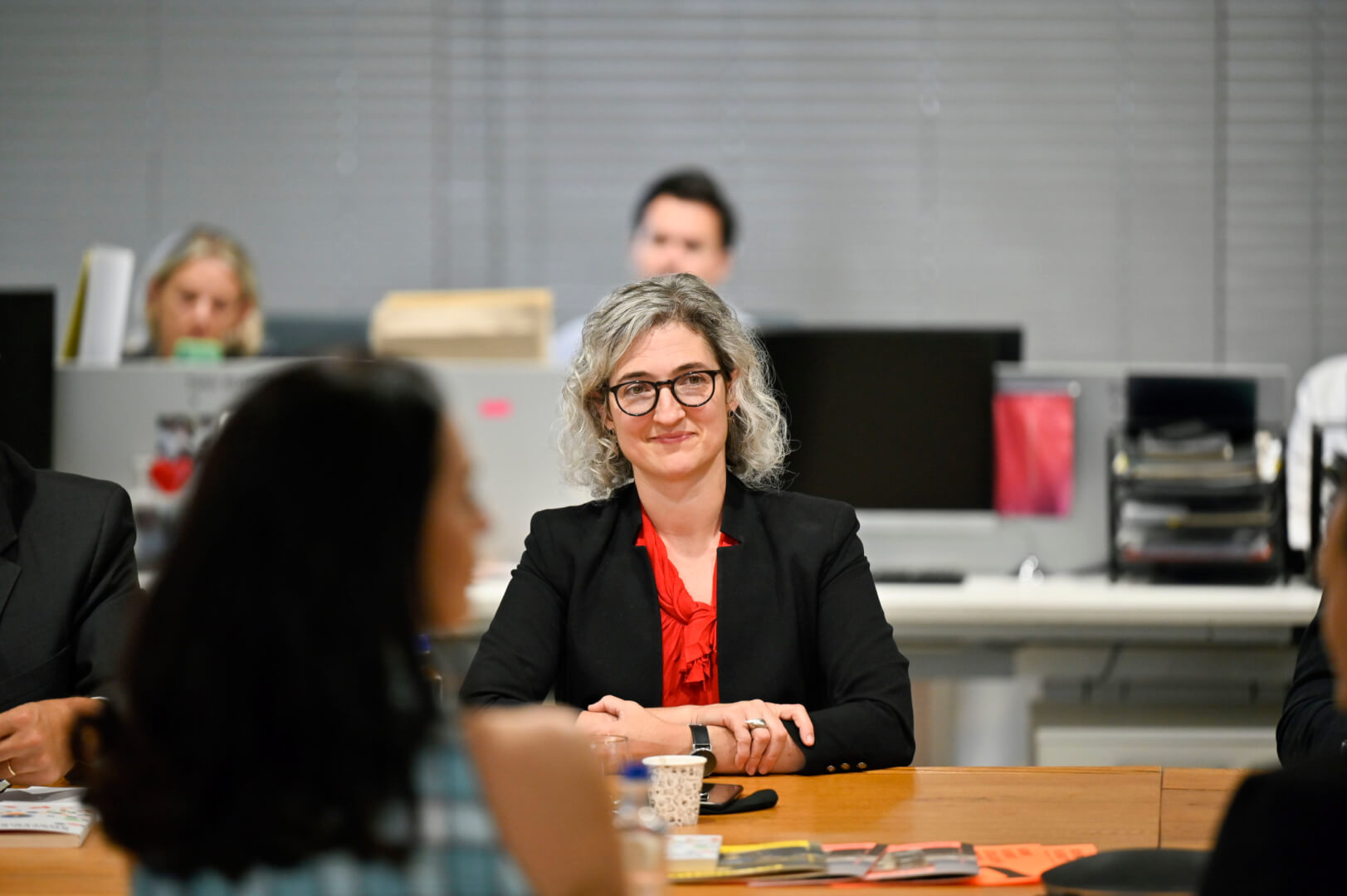 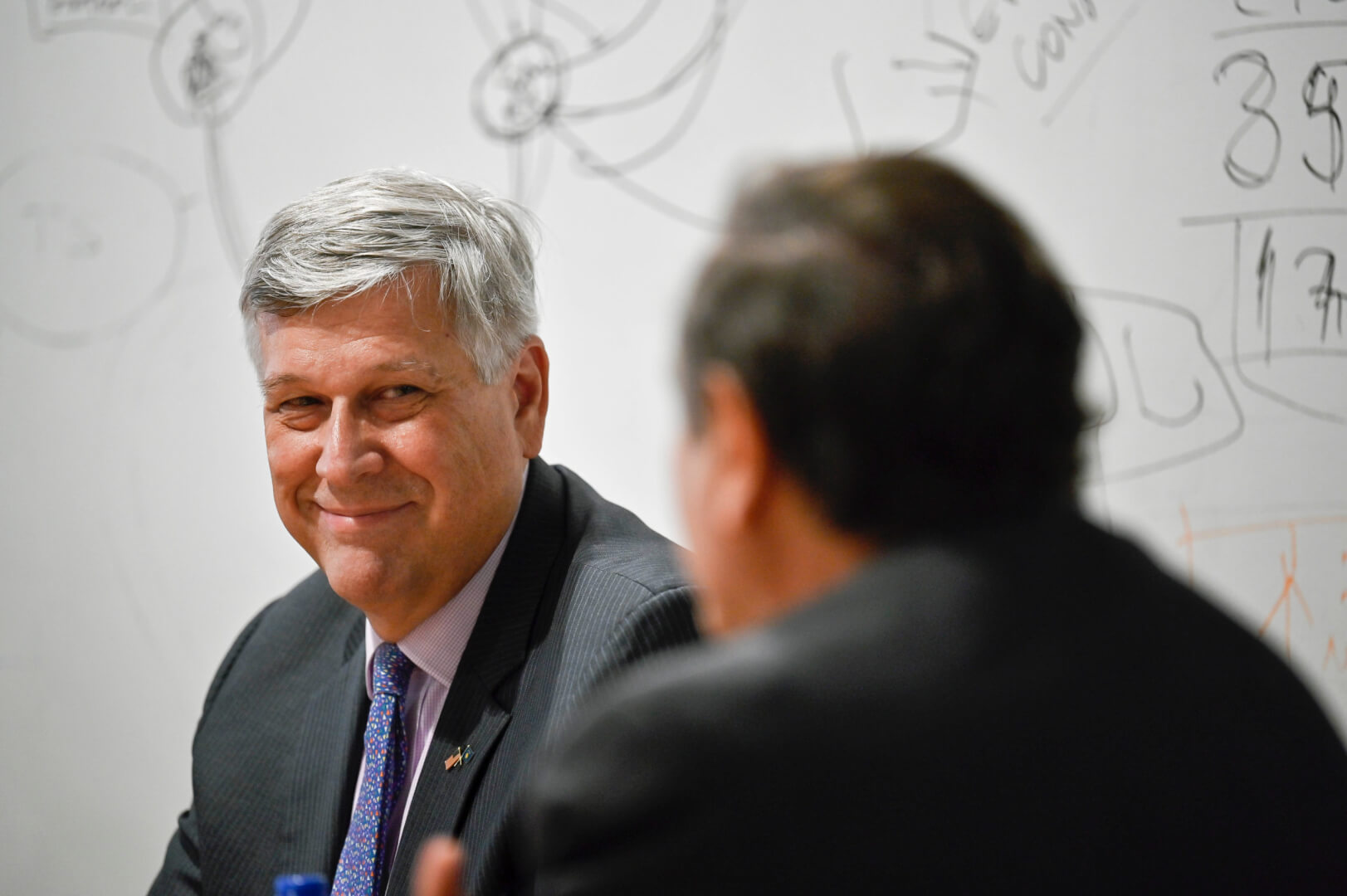 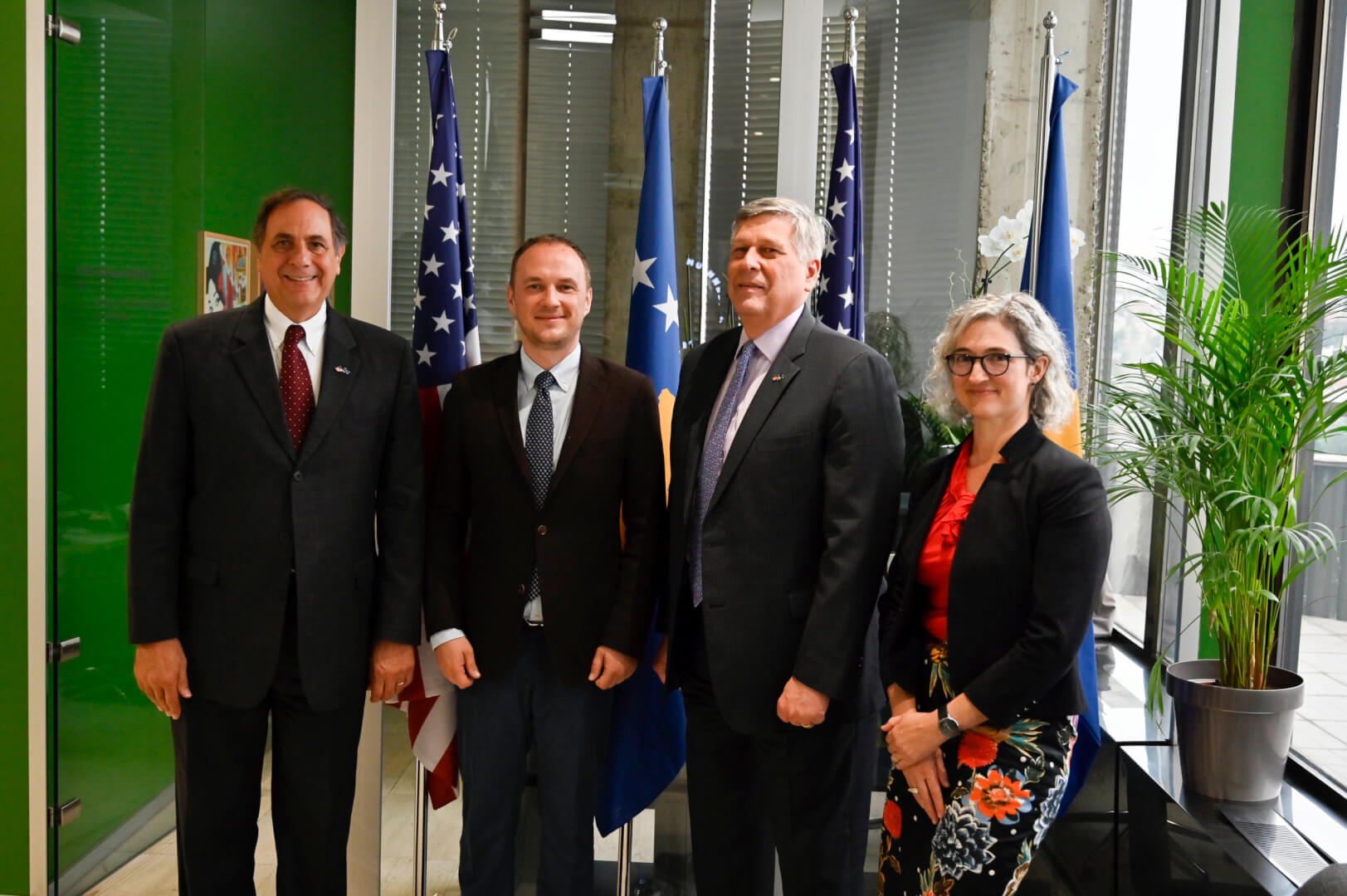 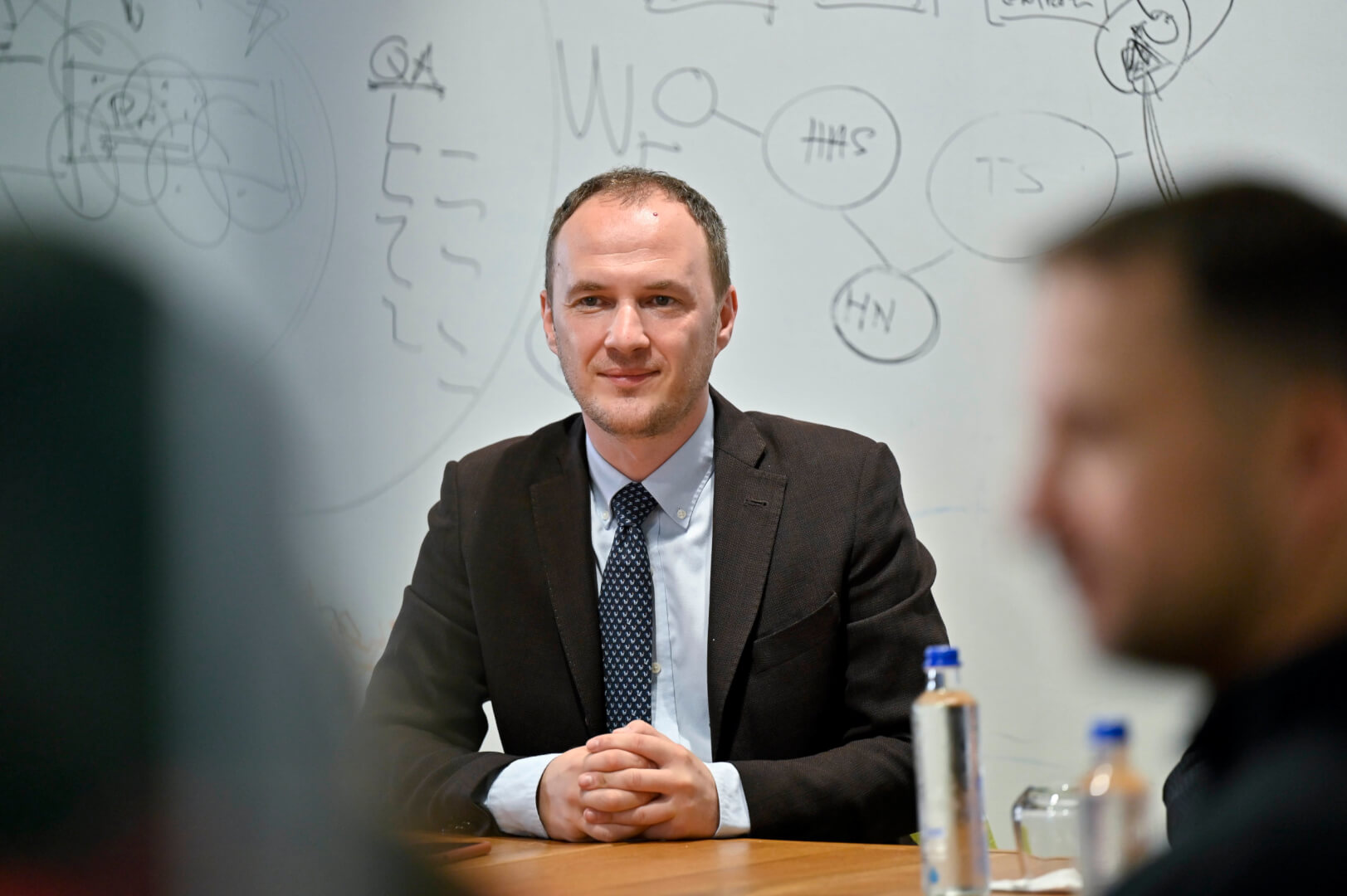 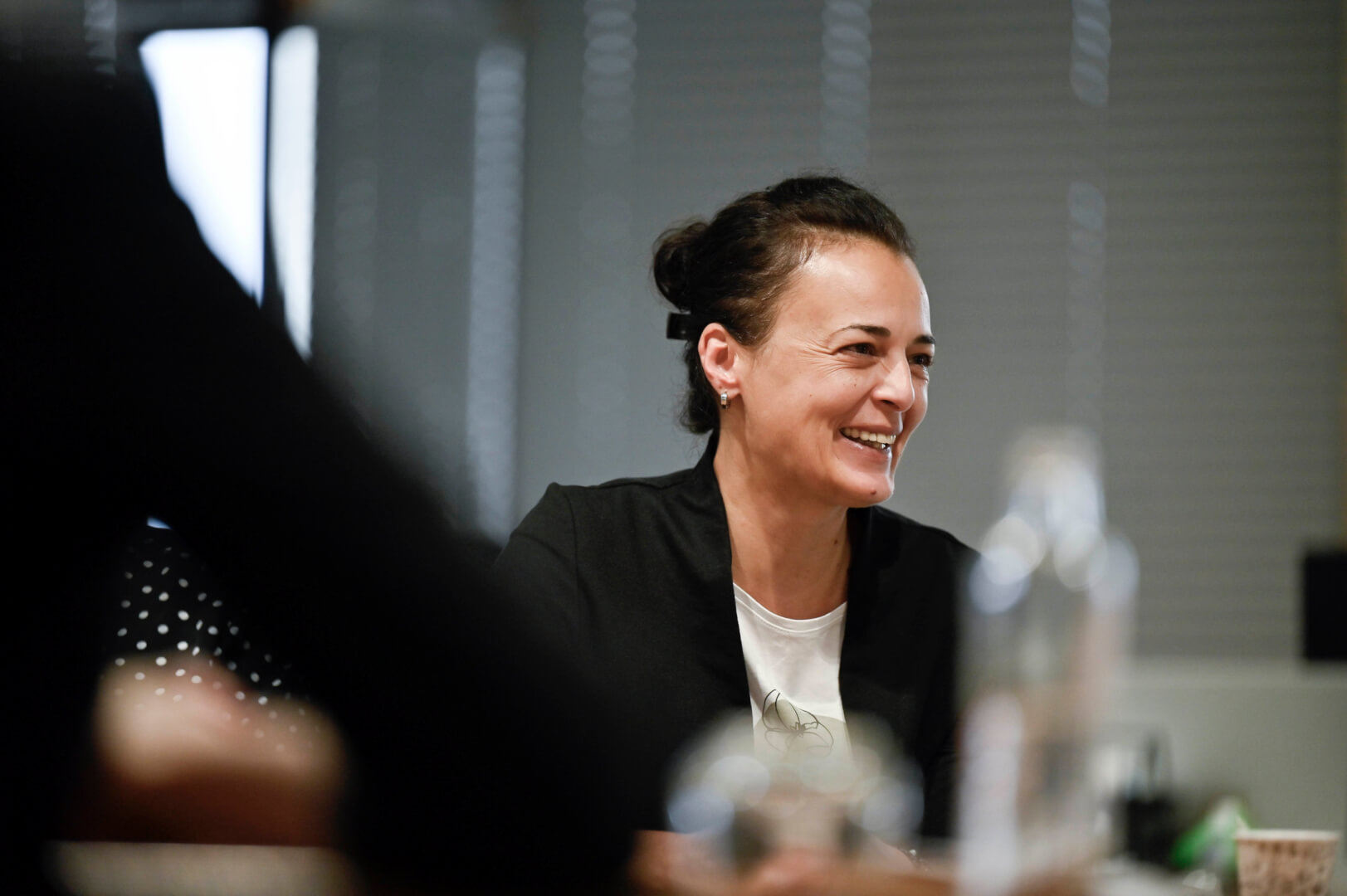 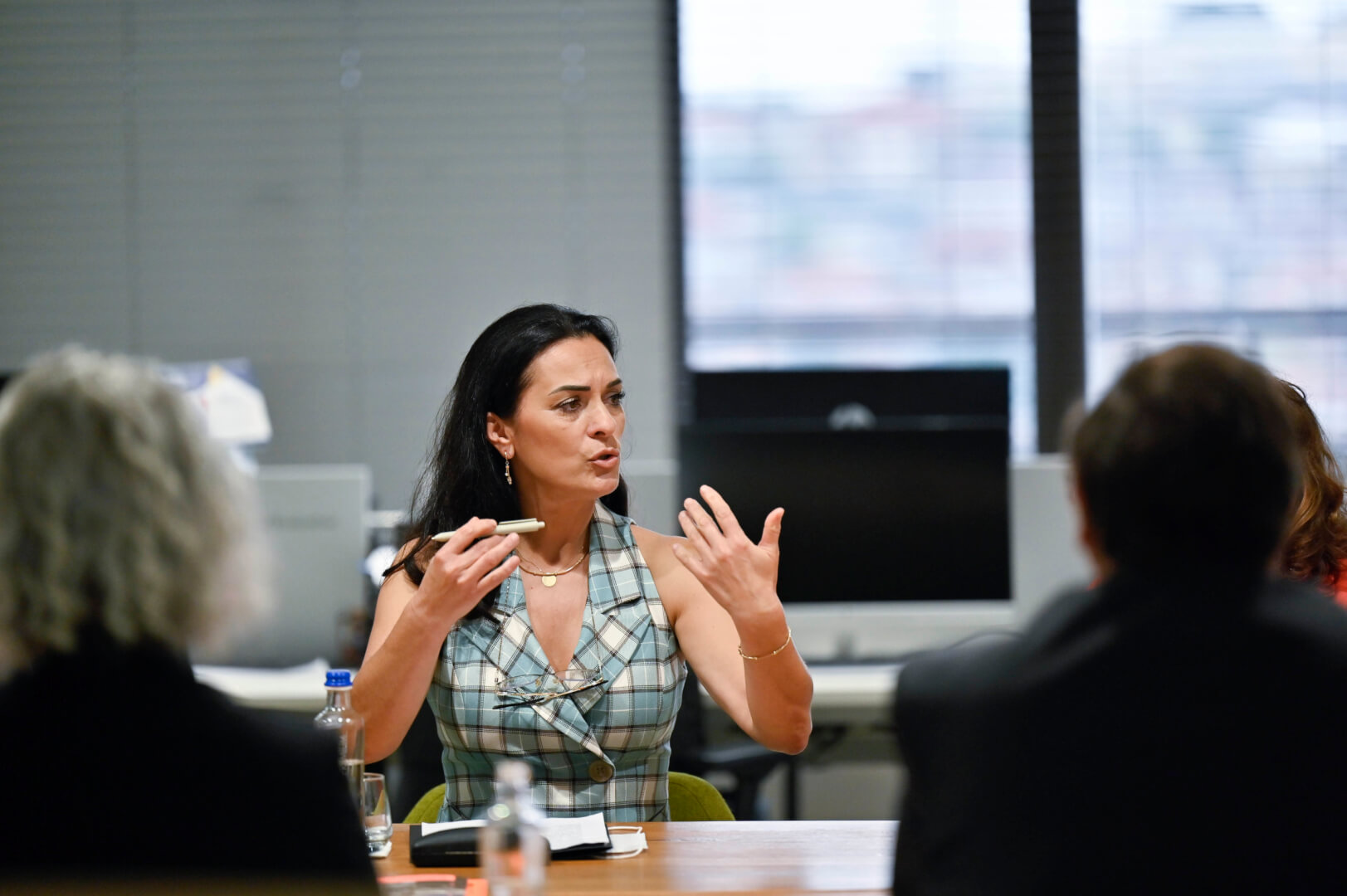 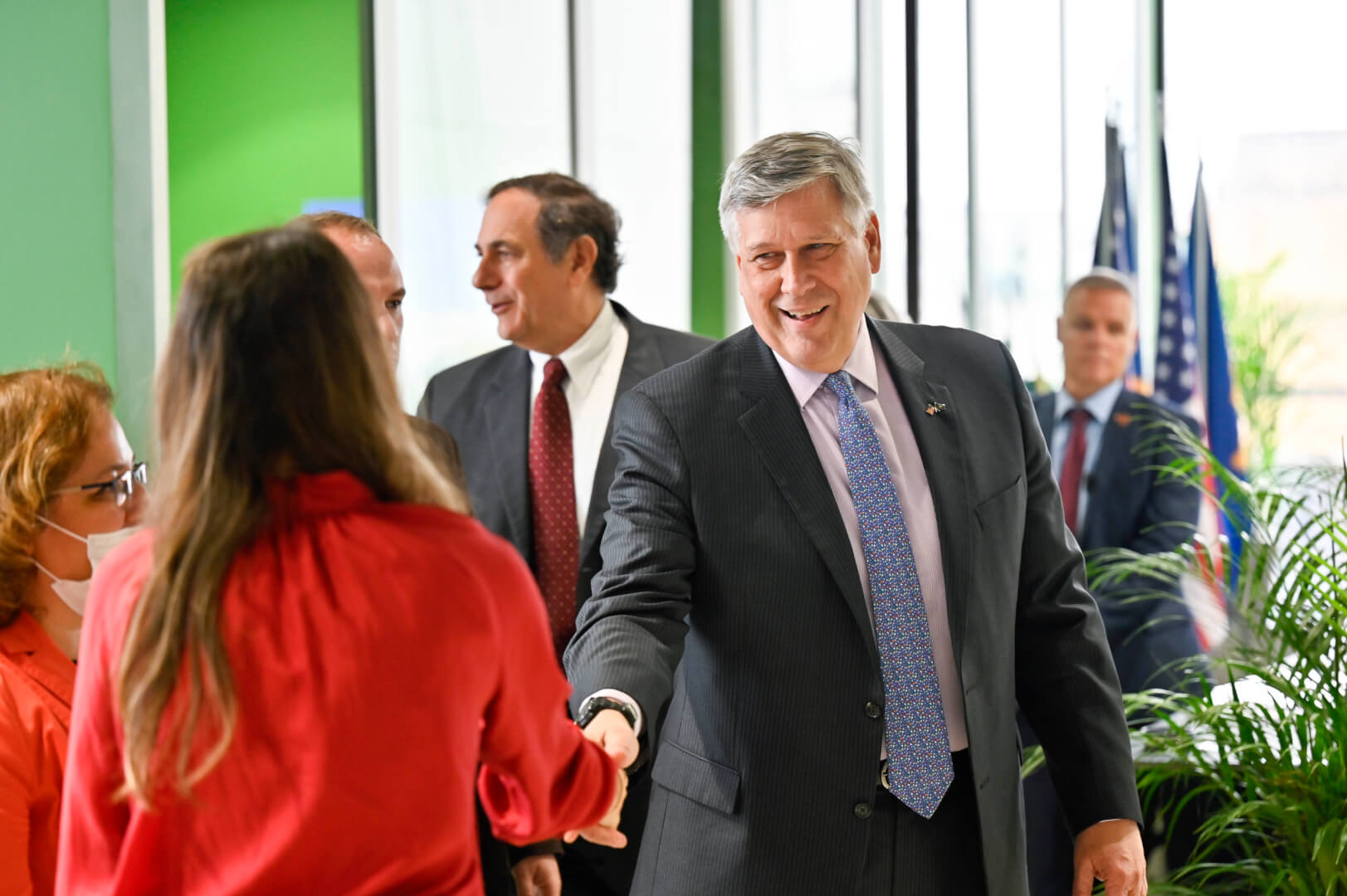 While at MFK, Ambassador Kosnett expressed his full support for MFK pilot projects that will accelerate Kosovo’s transition to sustainable and renewable energy sources, address climate change, promote gender and social inclusion, and support good governance. Ambassador Kosnett congratulated MFK CEO Petrit Selimi and his team on their resiliency and efficacy over the past year, and met two women entrepreneur recipients of MFK’s Women in Energy grants program. In total, approximately 200 women-owned businesses have already received grants through Women in Energy activities.

Sarah Olmstead, MCC Country Director for Kosovo, highlighted the excellent cooperation in recent years between MCC and MFK teams in implementing complex and innovative programs. Olmstead also indicated that the successful progression of the Threshold Program has helped Kosovo in qualifying for potential greater support from MCC in the form of a Compact agreement, which is currently being negotiated between the two governments.

MFK CEO Petrit Selimi thanked the Ambassador for his support, highlighting that “MFK is now at the peak of its implementation of the projects. Only a year is left of the extended Threshold Agreement and we look forward to concluding projects that will enable Kosovo institutions to understand the best ways to reach energy efficiency and support transparent governance.”

During his visit, Ambassador Kosnett talked with entrepreneurs Aida Kumnova and Ivana Grbic. Both expressed their gratitude to MCC and MFK for the technical assistance and financial support from the Women in Energy Entrepreneurs program, which has allowed them to make their businesses more energy efficient. Ms. Kumnova and Ms. Grbic are confident that MFK’s support will enable them to expand their operations.

Despite the challenges posed by the pandemic, MFK has continued with its activities. To date, thanks to the support of the U.S. Government, these are some of the activities MFK has implemented or is currently implementing: