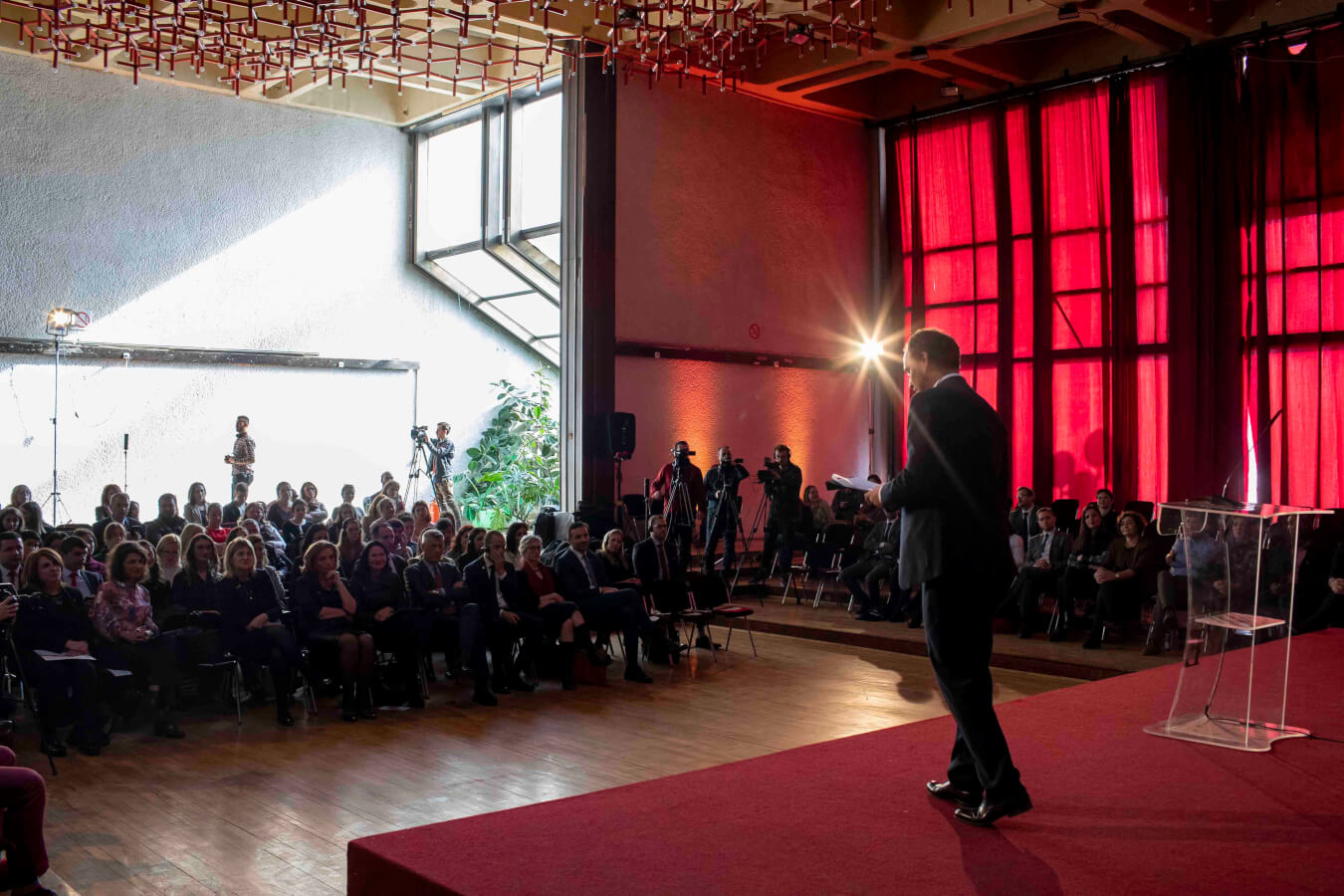 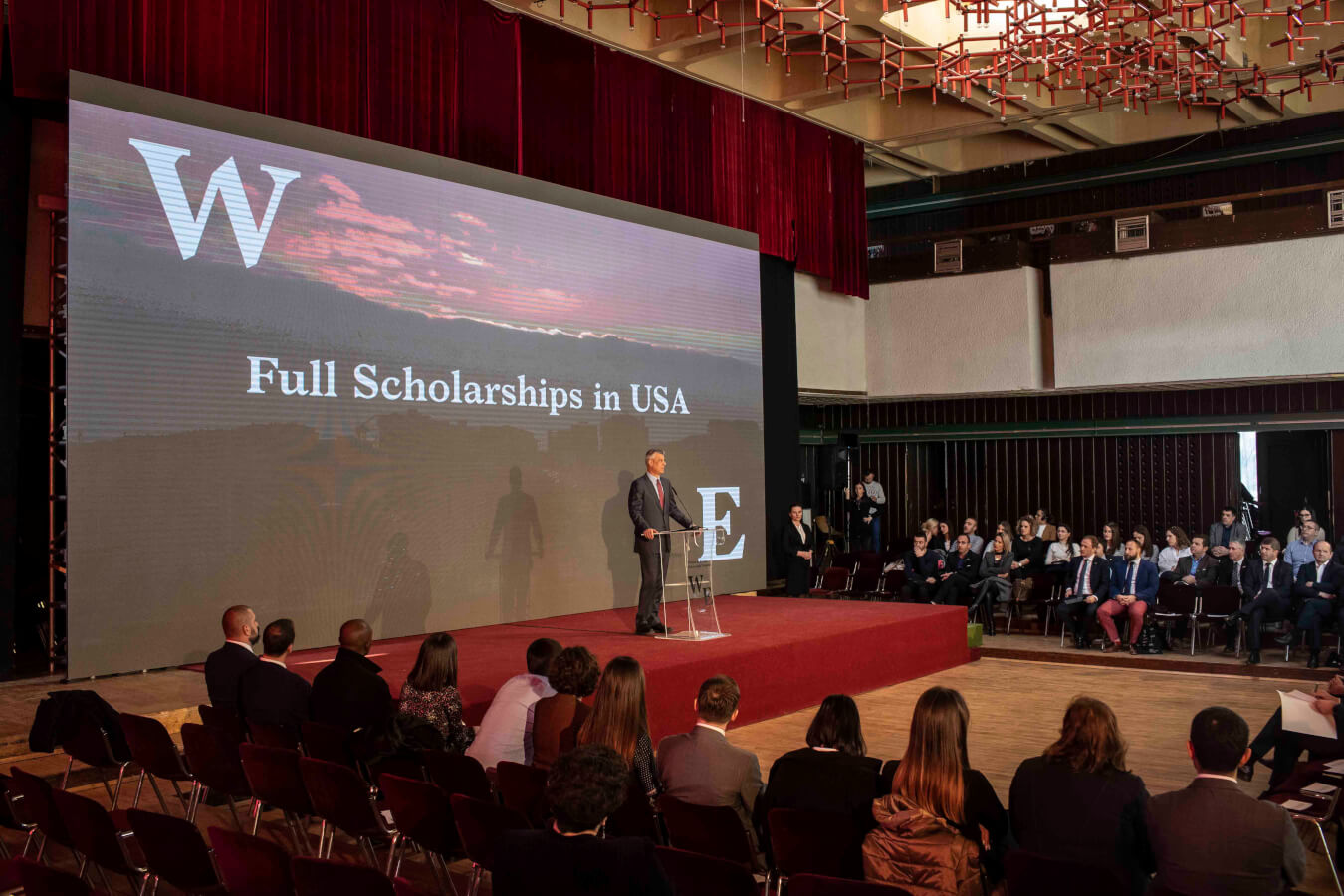 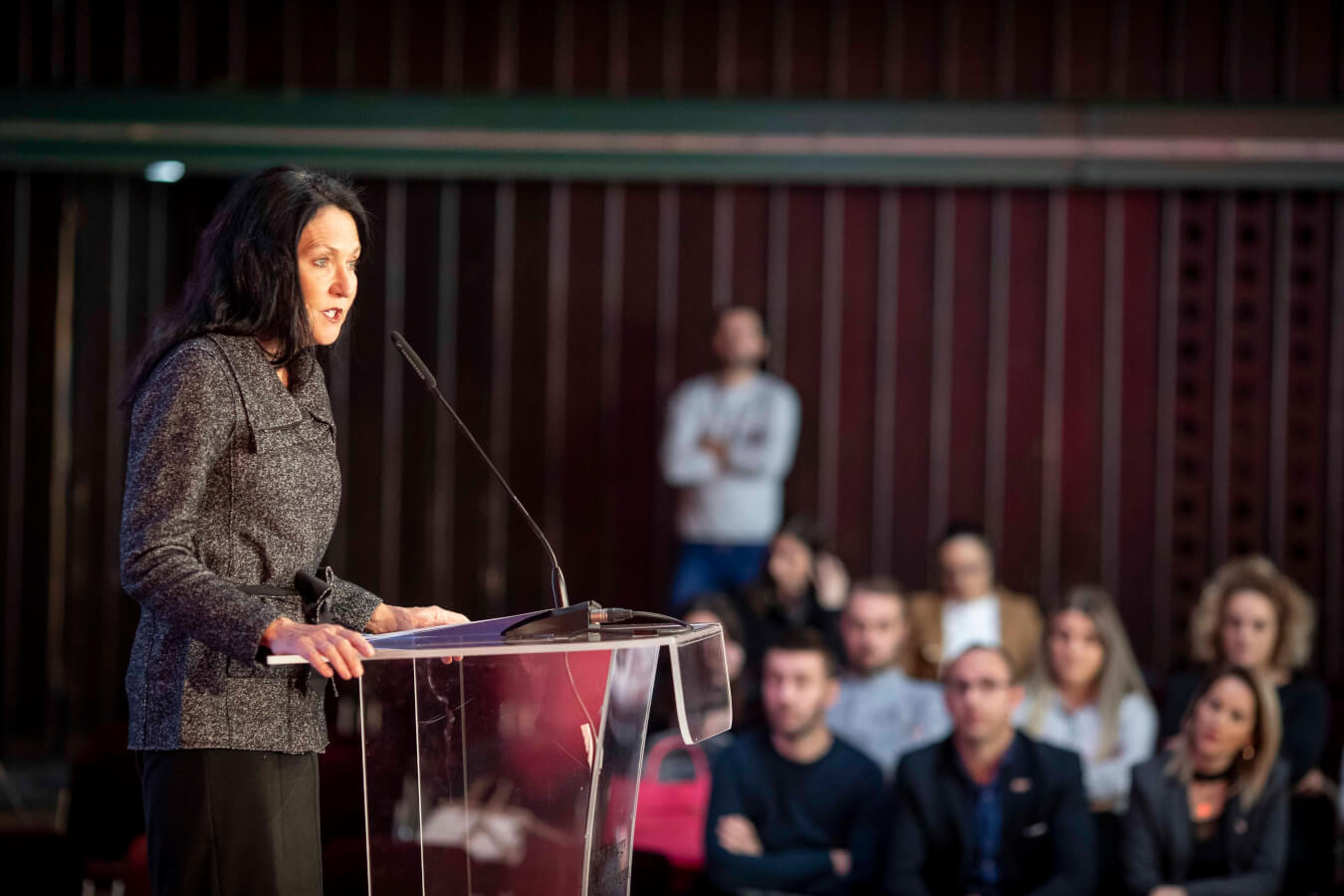 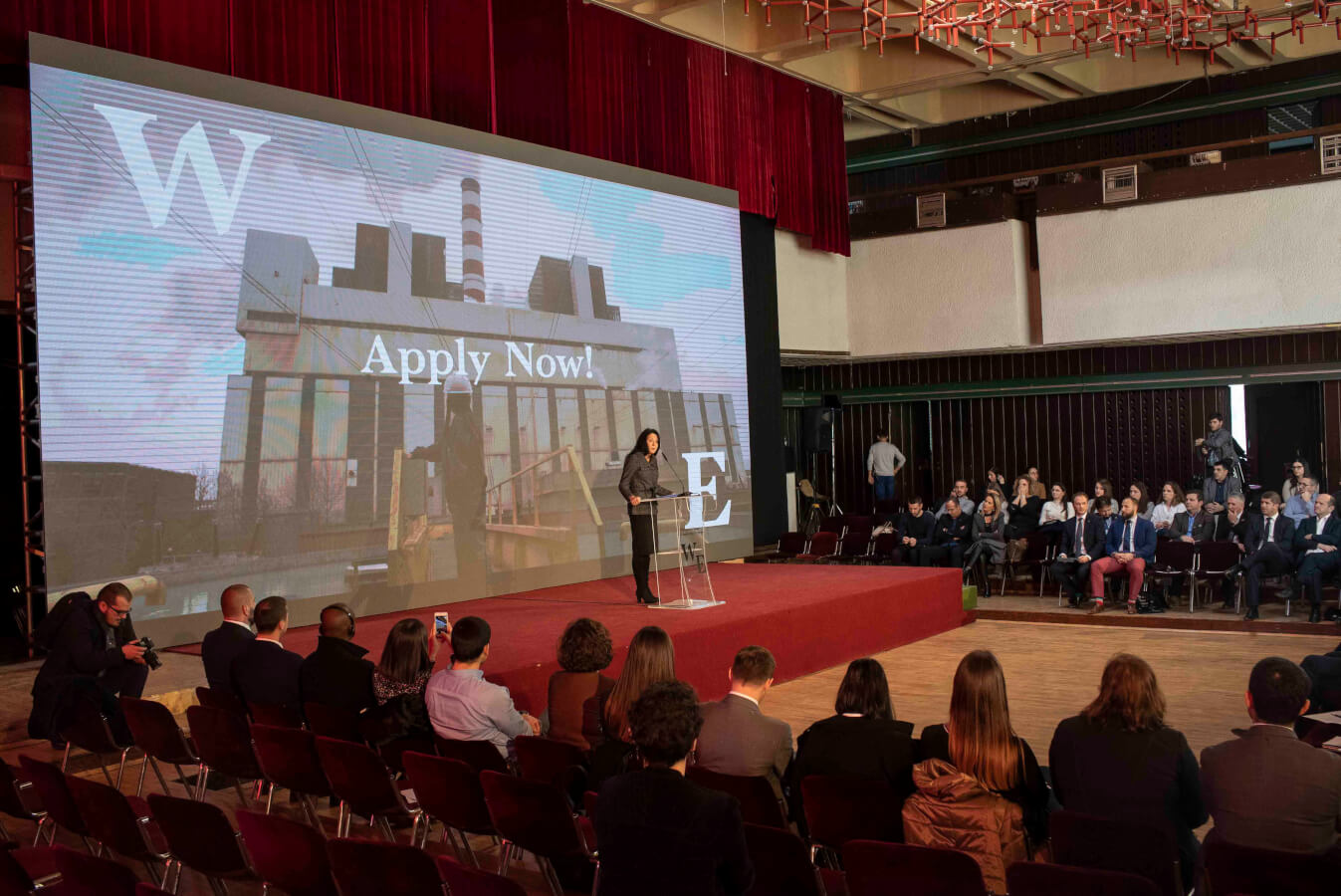 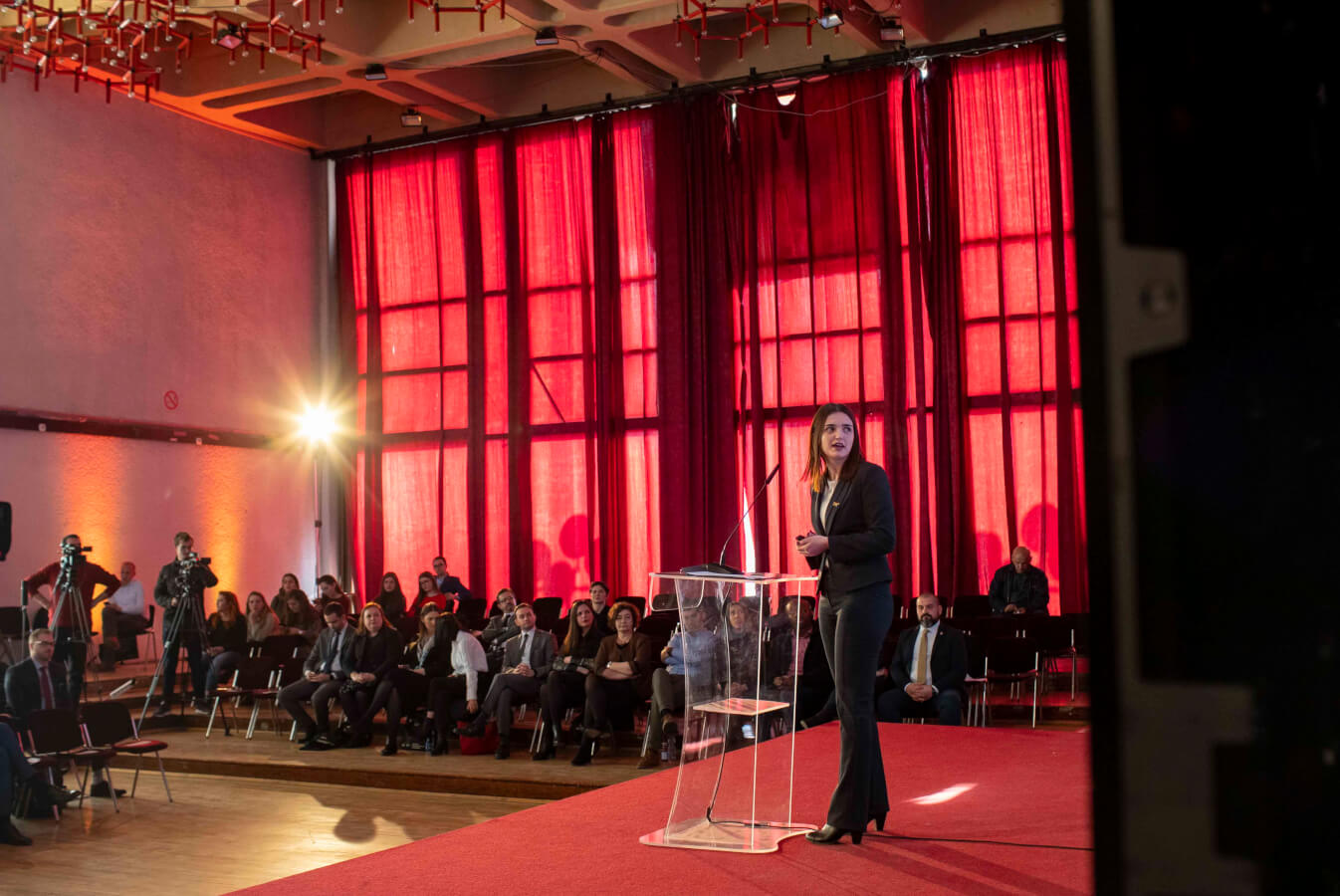 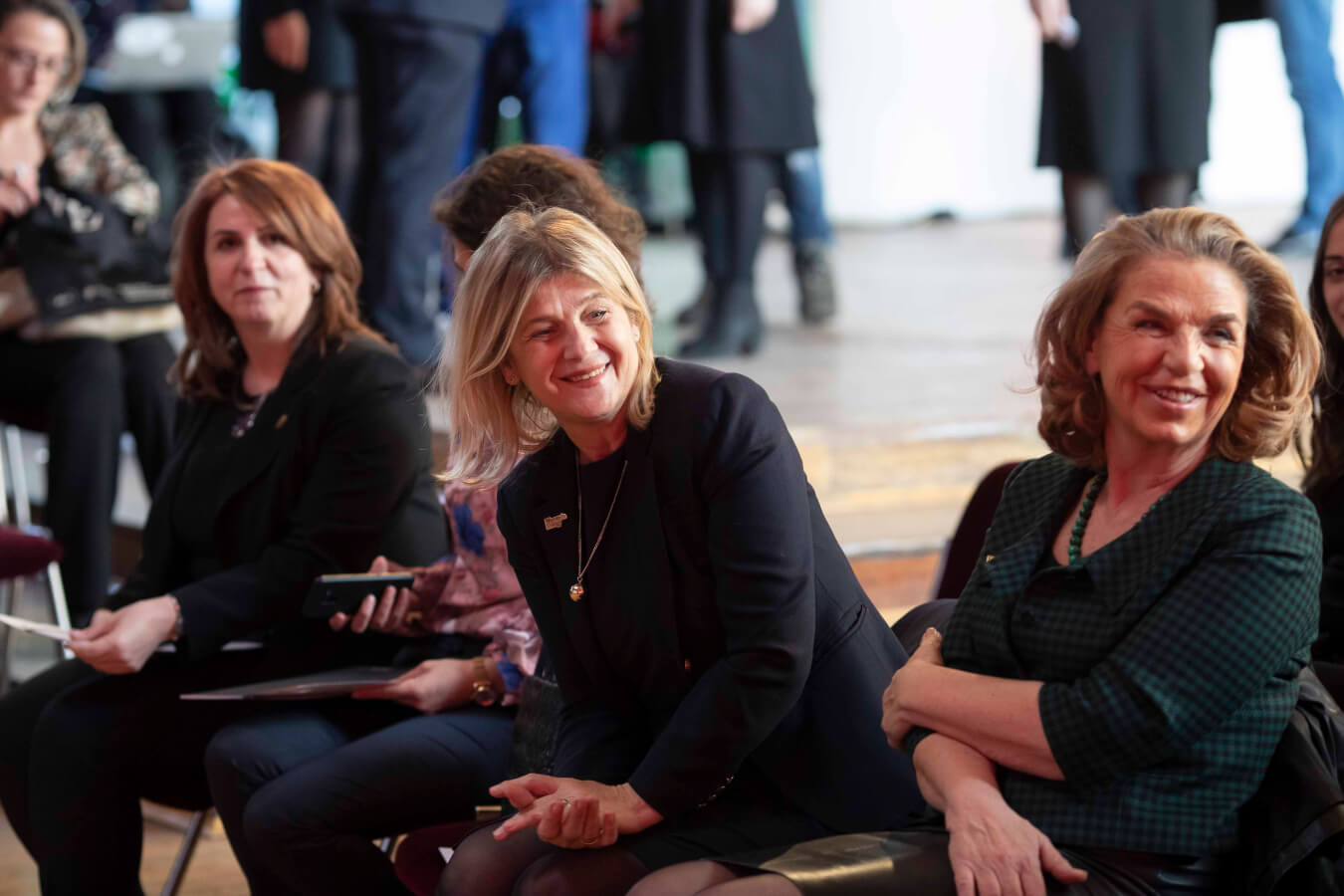 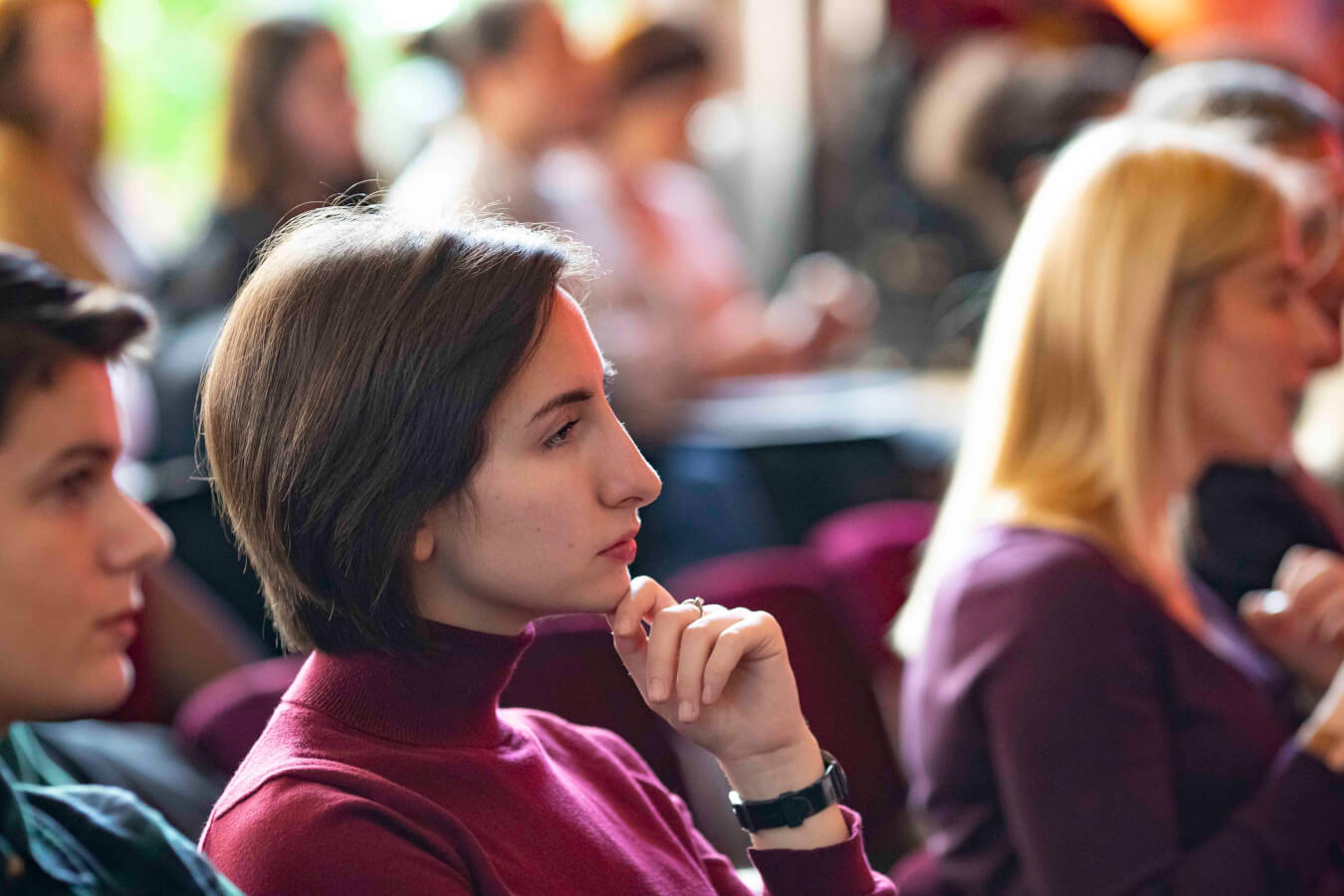 WE Women in Energy Scholarship Program launched in Prishtina

Millennium Foundation Kosovo (MFK) has launched today in Pristina the scholarship program for women’s education in the field of energy, called Women in Energy.

The Women in Energy Scholarship Program provides support for Kosovan women and girls to study in energy-related fields. Scholarships will be provided to cover the full cost of studies at accredited international academic institutions, with a particular focus on technology, science, math and electrical engineering.

‘Gender Inclusion in the Energy Sector is one of the key activities of the program between Kosovo and the U.S. Government’s Millennium Challenge Corporation (MCC). The scholarship program launched today addresses one of the most problematic issues in the labor market, namely the deep gender gap existing in the employment of women and men, especially in the energy sector.’ – said MFK Executive Director, Mr. Petrit Selimi, who has ran the scholarship launch program.

In his opening speech, the President of the country, Mr. Hashim Thaci, addressed the issues, as he referred to, the unbalanced between education and labor market in Kosovo.

“On one hand, we have great unemployment, on the other hand many companies complain that they are not finding qualified experts and workers. In the sectors, Kosovan women have less employment opportunities than men. There is discrimination starting with education or the family and we often see branches of faculties having shortage of girls.” – he said.

MFK with US government funds will provide about 25 full scholarships for the period 2019-2021, worth about $ 1 million.

“We believe countries cannot succeed unless women succeed, and programs like this one play an important role in making that happen,” said Karen Session, Vice President of the Department of Congressional and Public Affairs at MCC, in her address. ‘Strengthening economic opportunities for women is fundamental to the MCC and achieving our mission to reduce poverty through economic growth. Many of our investments, like as those here in Kosovo, seek to increase women’s participation in better-paying sectors, in which they have historically been underrepresented. The energy sector is a prime example. – she concluded.

The first group of Kosovar students will be placed at the Des Moines College (DMACC) in Iowa, at the end of 2019. The attendees have been addressed by Senator Joni Ernst, who confirmed multiple cooperation efforts between sister countries, Iowa and Kosovo. Considering cooperation in the field of education as the most important, she said:  ‘As one of the largest renewable energy producers in the United States, Iowa will give a good example to Kosovo on how to run a modern energy sector.’

Addressing the attendees, Minister of Economic Development, Mr. Valdrin Lluka, stated: It is of high importance that this scholarship targets only women, because it will also address a great social injustice, namely the lack of adequate involvement of women in the energy sector in Kosovo.

Gresa Statovci from MFK closed the event providing an integrated presentation about the application methods and important dates for WE Scholarships.

Women in Energy was initiated and supported by MFK, MCC and the private sector.