Home - Blog - WE Engender Energy / Women in Energy (WE) 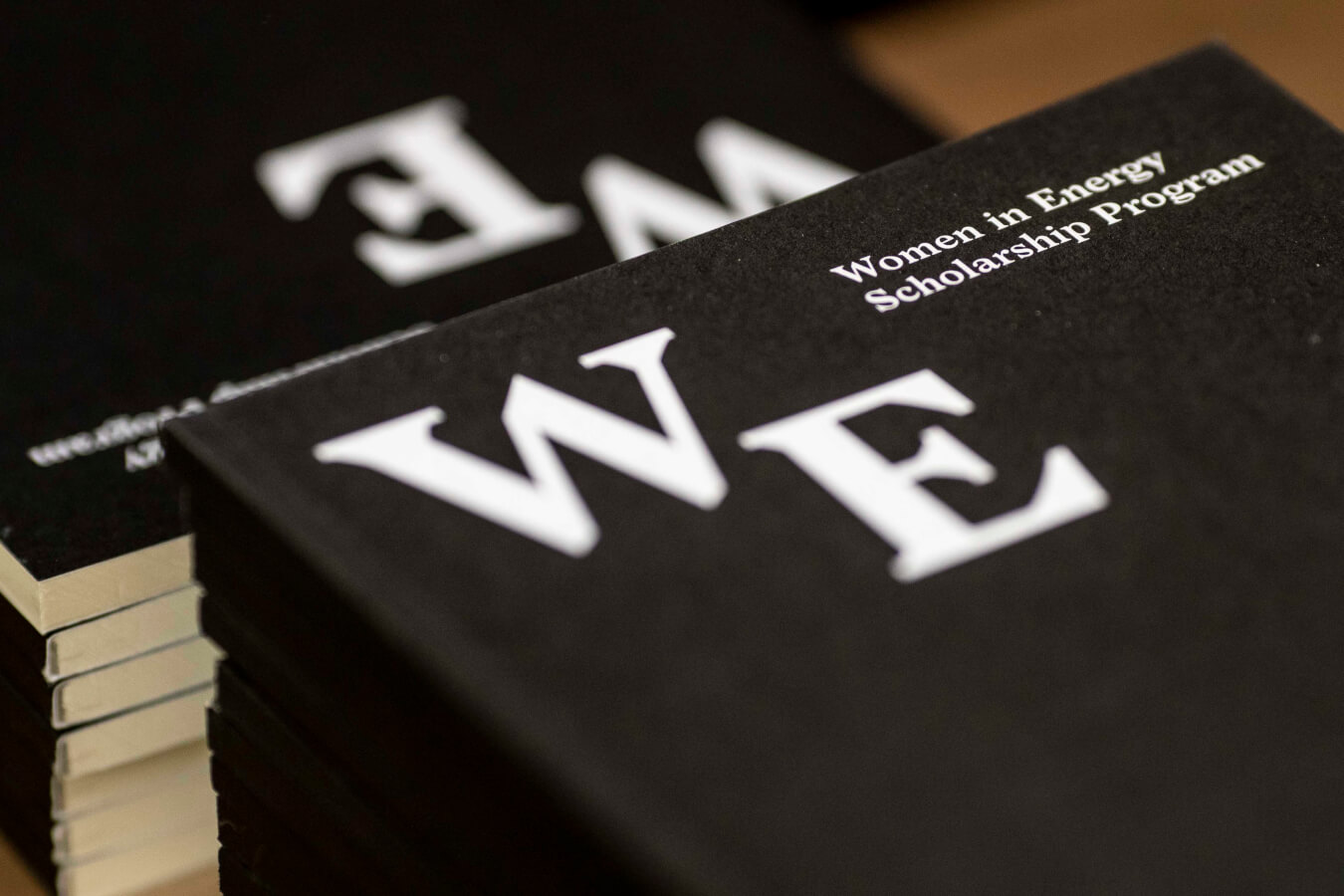 WE Engender Energy / Women in Energy (WE)

Let me make some educated, and hopefully unbiased, guesses in terms of what a big chunk of our (and maybe wider) society would answer when asked about women and their profession?

Women in Teaching.
Society: of course, my teacher was a woman.

Women in Business.
Society: yes, I guess it should be fine but can she handle the pressure?

Women in Politics.
Society: Probably yes, but we need men for top position as our country need strong leaders and women aren’t strong.

One can be a bit humorous, but behind humour, there are some stark numbers. We do have some subconscious stereotypes about the need for the ‘family-friendly’ jobs for women, and we have labelled some professions based on gender. Truth is that 92% of all the people employed in the Kosovo energy sector are men. Among 8% women, most do desk jobs such as accounting or HR in big public energy companies such as KEK.

It doesn’t have to be this way. An average Kosovar engineering student, based on MCC Kosovo Labor Force Survey (2017), has a 64.7% chance of being employed, the second highest employment rate in Kosovo per field. Yet, the unfortunate part is that only 20.8% of women are currently studying Mechanical Engineering at the University of Prishtina.

This is why MFK, with the support of MCC and private sector actors, has launched  Women in Energy an empowering series of activities.

Supporting Role. Women in Kosovo play a supporting role in energy saving; energy is saved and less consumed due to all those late night sessions of ironing the clothes, washing the clothes, all that late night energy-preserving activities done by women.

In Kosovo too, there is a great demand for experts and leaders in the energy field. The landscape is seeking people with knowledge from various sectors.

To provide a clearer picture of the labour demand in the biggest energy firms in Kosovo, an internal Cost and Benefit analysis done by MFK’s Rozafa and Alban via interviewing these firms. The highest labour demand is currently for these professions:

So, our WE / Women in Energy Scholarship Program is being launched to address these real issues of utter lack of women in the energy sector, but also the great need that sector has for qualified human resources.

If you are into STEM and Energy sector, do check the program here:

Gresa Statovci is Scholarships and Internships Consultant at Millennium Foundation Kosovo. Opinions in this blog may not reflect necessarily policies of Government of Kosovo or Millennium Challenge Corporation