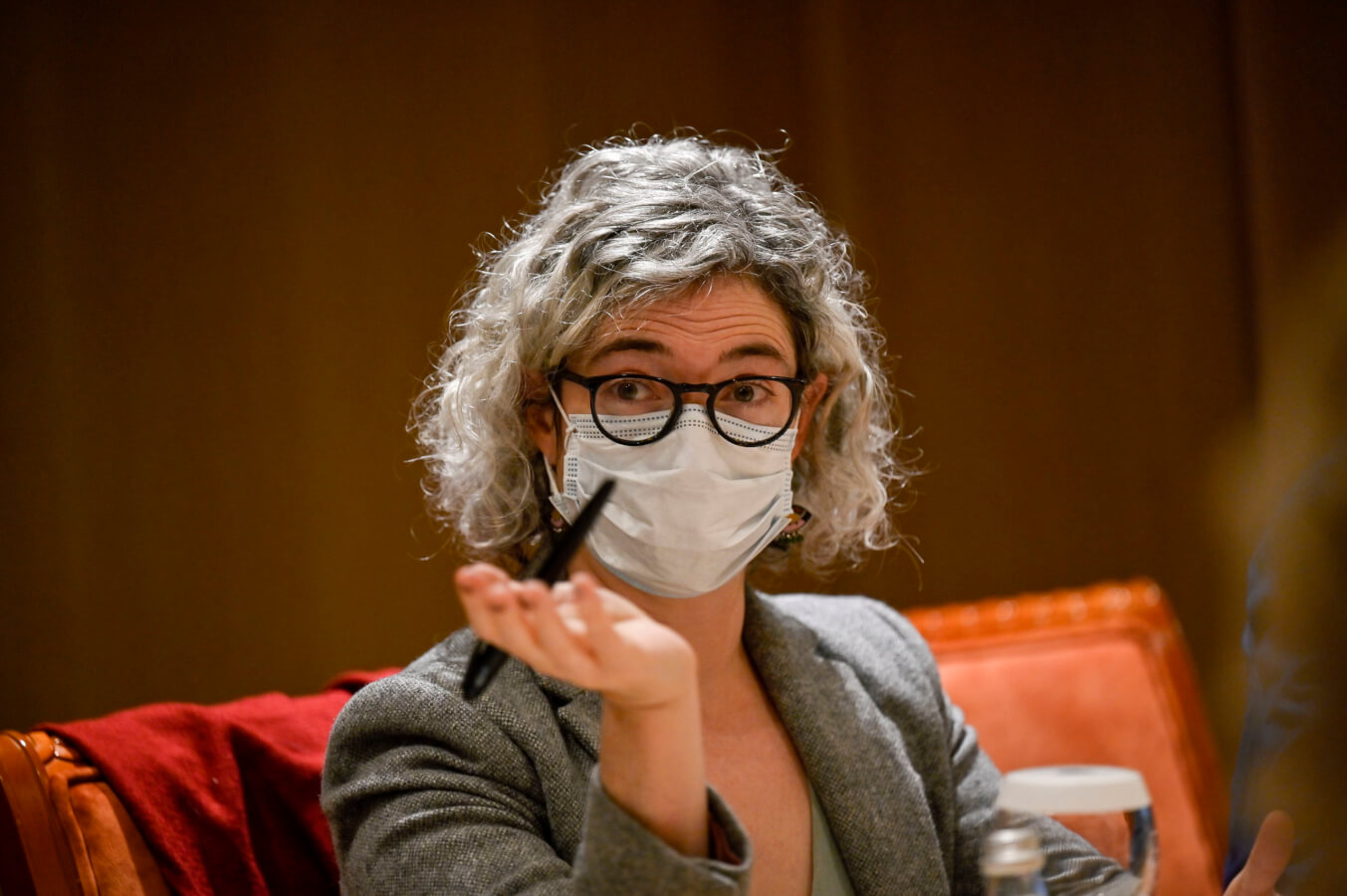 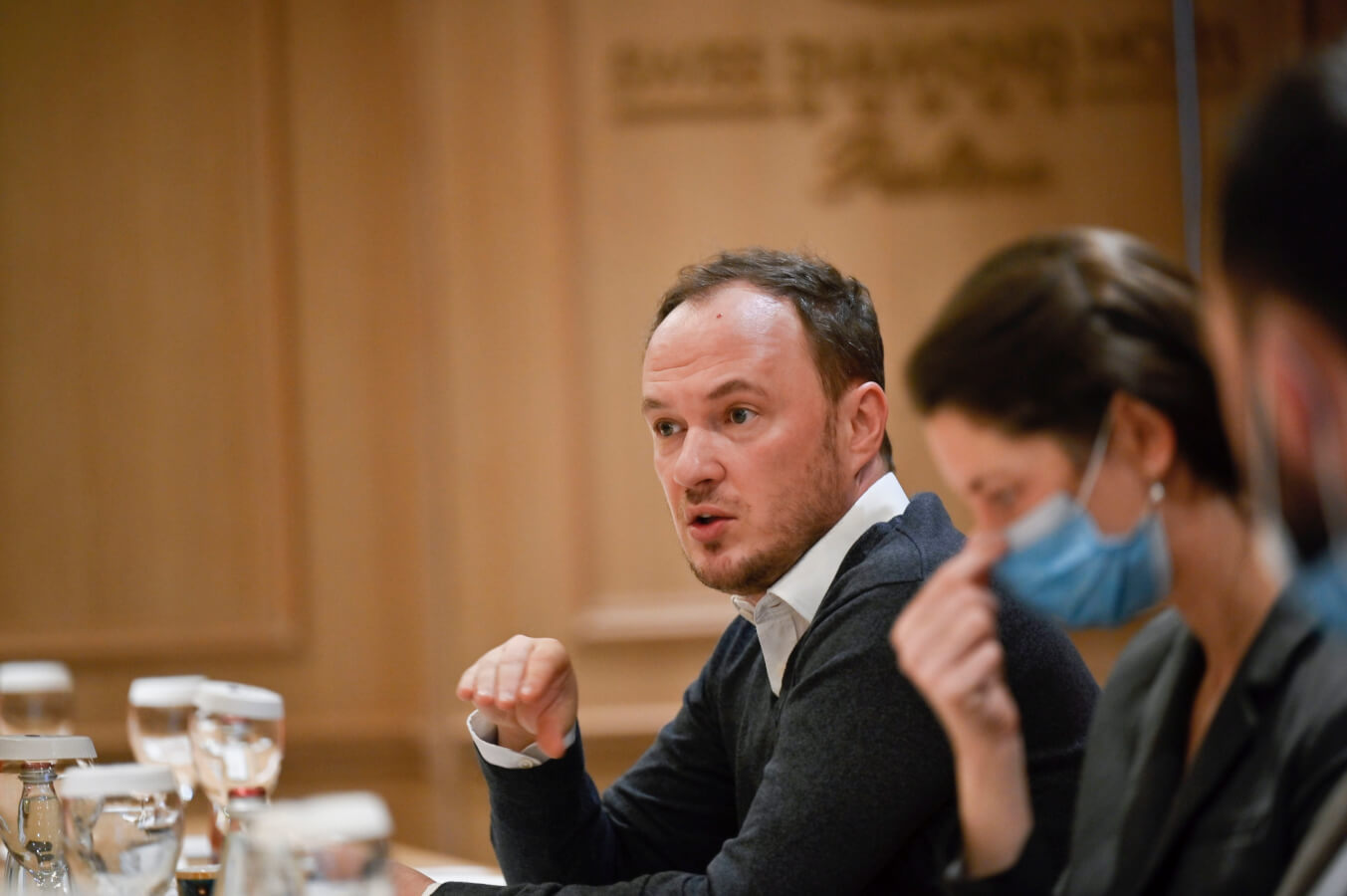 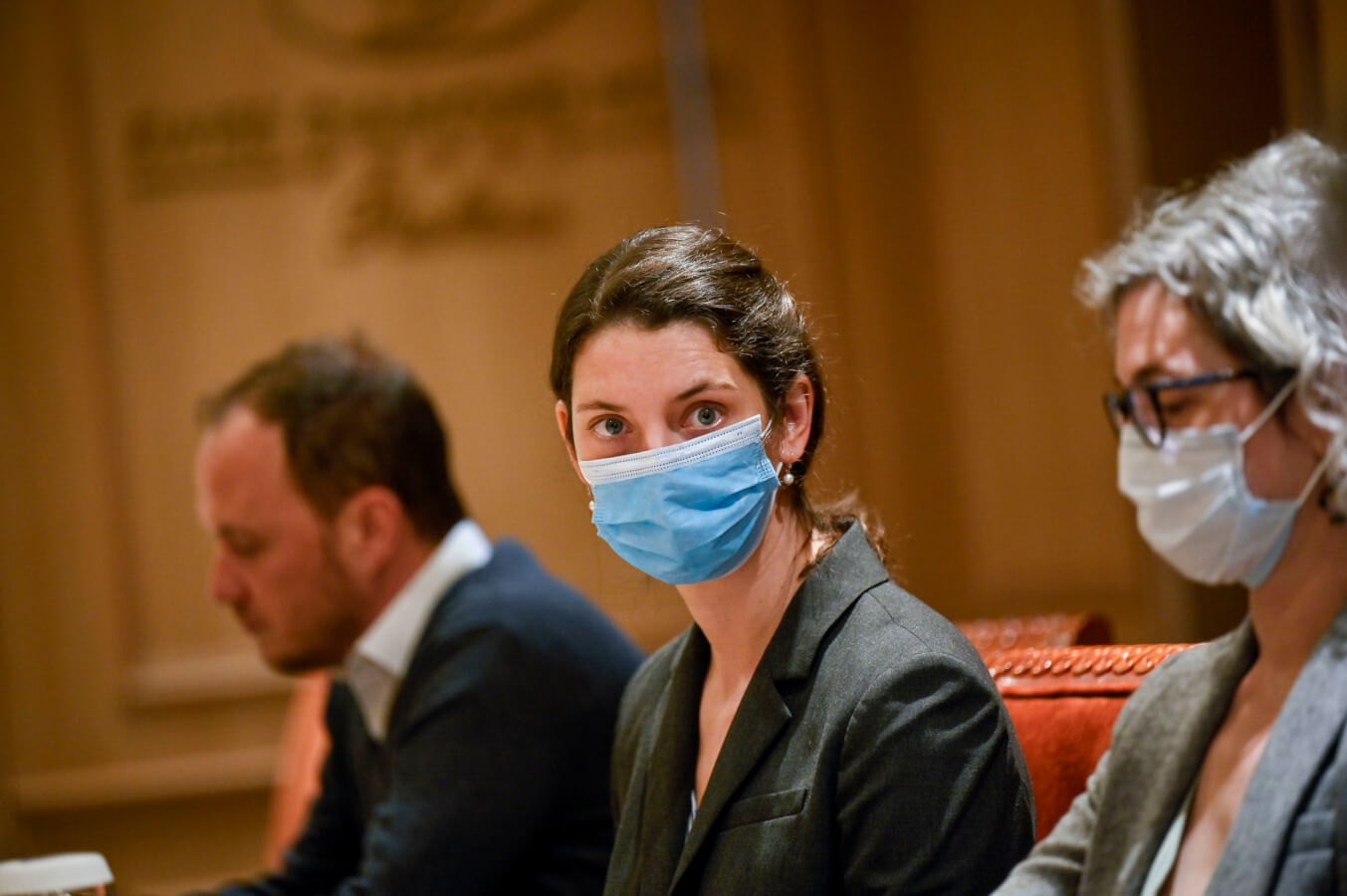 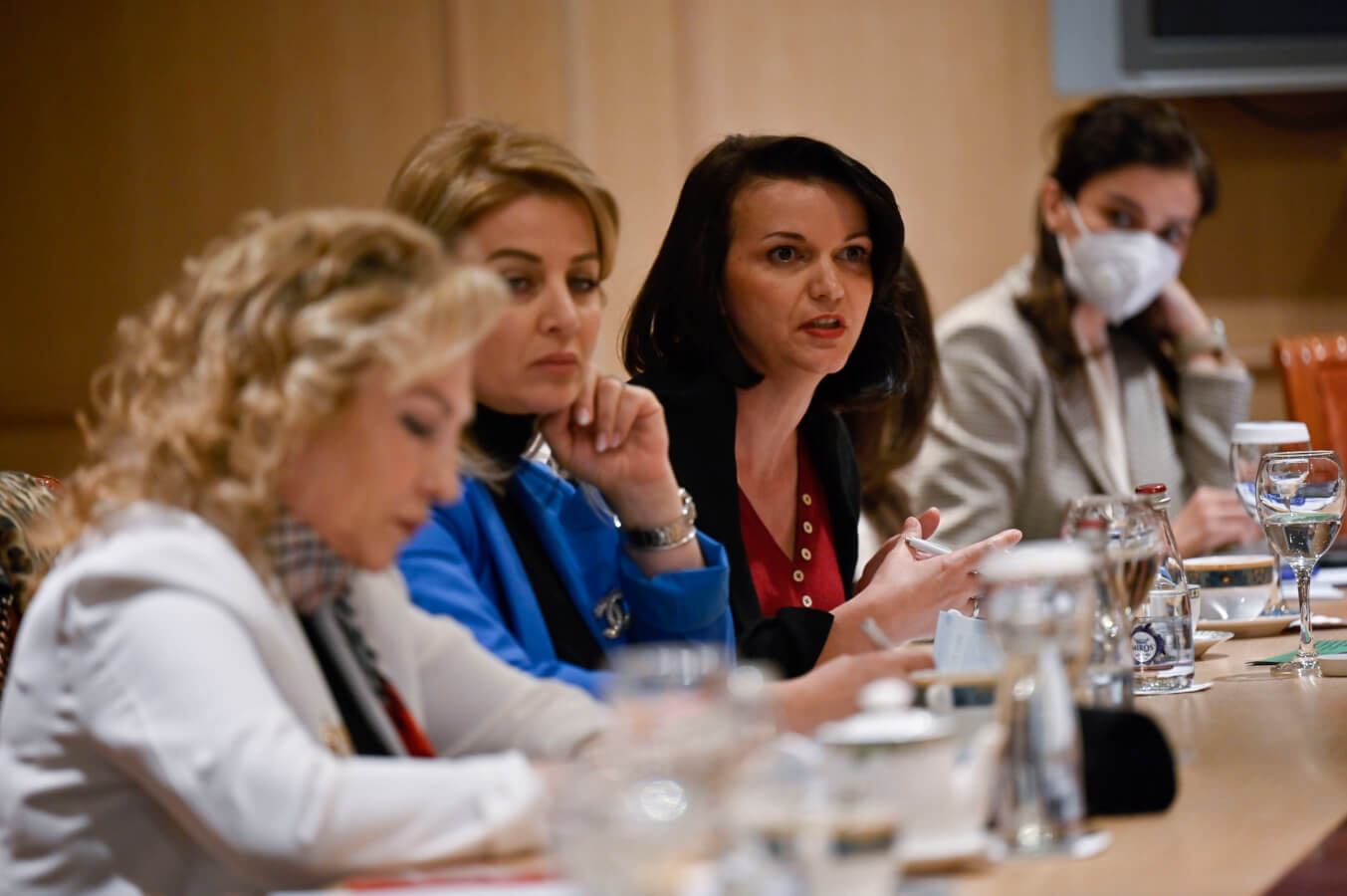 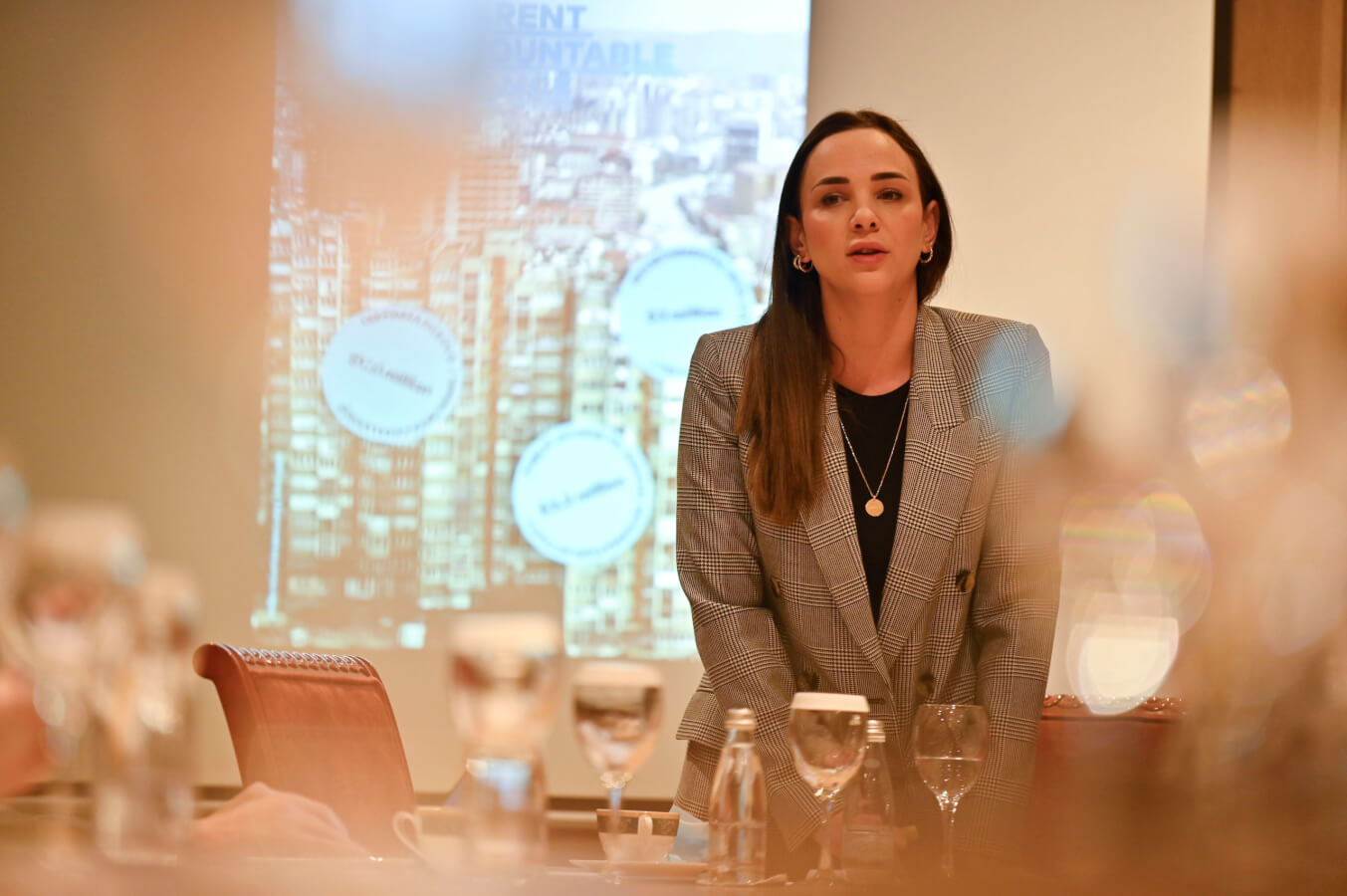 A discussion on the forthcoming informative campaign on the transparency and work of the judicial institutions in Kosovo, took place today, as part of the ‘Public Access to Judicial Data Activity’. This workshop, which was facilitated by Millennium Foundation Kosovo (MFK) and Millennium Challenge Corporation (MCC), brought together representatives from the Kosovo Judicial Council (KJC) and Courts in Kosovo, in a discussion focused on the challenges these institutions face with regards to making the judicial data publicly available, and ensuring a more proactive communication with the public, which would ultimately build greater public trust in the justice system.

Petrit Selimi, MFK CEO, during his opening remarks, stressed the importance of PAJI Activity and allowing public access to judicial information, towards increasing the transparency in the Judiciary. ”All of the three project components, including the creation of an online Data Platform and Case Tracking Mechanism, and the improvement of communication and outreach by the judiciary and other rule of law institutions, play crucial roles in ensuring transparency and increasing public trust in the justice system,” Mr. Selimi said.

Sarah Olmstead, MCC Country Director for Kosovo, expressed her excitement for the beginning of this activity as it is something that MFK and MCC have been working towards for a long time. “In parallel to the work that is currently being done to raise awareness of the progress judicial institutions are making on backlog reduction and other activities, it is of great importance to enable policy-making institutions to see how their laws are being implemented in the courts and for them to enact changes where they can to make judicial processes less cumbersome and more efficient,” Ms. Olmstead said.

The Public Access to Judicial Information Activity (PAJI) is one of the three activities of the Transparent and Accountable Governance Project of the Threshold Program, supported by the Millennium Challenge Corporation (MCC), designed to address real and perceived weaknesses in the rule of law by improving the administration of justice in Kosovo and transparency of the rule of law institutions.