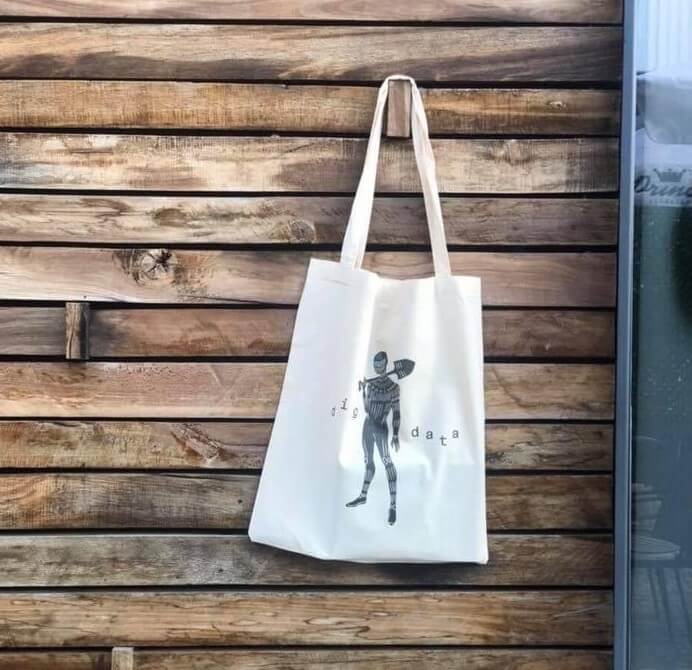 Millennium Foundation Kosovo (MFK) hosted an interactive virtual judicial data workshop to help applicants understand the challenge, learn about the stakeholders’ priorities, interpret the data available in the judicial system, as well as get acquainted with the application process.

Furthermore, intereted applicants had the opportunity to e-meet and listen to widely known data experts, and learn more about the value and aims of open data, as well as hear from policymakers themselves and gain an understanding of their priorities and constraints.

In her opening remarks, Sarah Olmstead, MCC Country Director for Kosovo, considered #DigData Challenges to be among the most engaging activities facilitated by MFK and expressed her gratitude to all stakeholders for enabling this challenge to happen. In addition, Ms. Olmstead highlighted the importance of these challenges saying that she’s glad to see how much interest there is in open data, analyzing data, and using data for decision making.”

MFK CEO Petrit Selimi pointed out the value of open data and transparency. “In a series of activities aiming at supporting Kosovo institutions in increasing their transparency, the latest open data challenge in the judicial sector focuses on optimizing the performance of judicial institutions by encouraging and incentivizing  them to share data in the best and most helpful way for Kosovo citizens.” Mr. Selimi added.

Michael L. Buenger, Executive Vice President and Chief Operation Officer of the National Center for State Courts (NCSC) was among the judicial data experts to speak to the interested applicants. Mr. Buenger talked about the importance of focusing on the sustainability of the outcomes when proposing ideas on the use of data. “One of the biggest challenges in court is the use of data. Existing system fails to take into consideration how data could help us evaluate the sustainability of what we are doing for people. Data should have the capacity to heal, the capacity to stabilize, the capacity to sustain the relationships with the public, and move forward”- Mr. Buenger pointed out.

Fatmir Rexhepi, Head of the ICT Department, CMIS Project Manager, Kosovo Judicial Council (KJC), expressed his appreciation for the support KJC received from MFK and MCC while valuing their productive partnership over the years. He went on informing the participants on the existing court systems and procedures and functioning of the national justice systems.

Meredith Perry, Open Innovation Advisor (Innovation Division, Democracy, Development and Innovation, USAID) highly valued the efforts and partnership of MCC and MFK, while expressing her excitement about the impact and the solutions that will come out of this open data competition. “USAID and MCC believe that good ideas can come from anyone and anywhere and that is why we have been hosting DigData challenges-as an opportunity for us to test new approaches and open up development to anyone with a good idea, that is ready to deliver on it.”she added.

During the workshop, Gentiana Mahmuti Bajra, Judicial and Open Data Manager, and Megi Pishtari, Grant Specialist, from MFK, introduced the participants with the objectives and projects in the justice sector while also walking them through the application process, answering questions and clarifying any uncertainties about the DigData Challenge.

If you have questions regarding the application process, please email us at digdata@millenniumkosovo.org or you can visit DigData website.