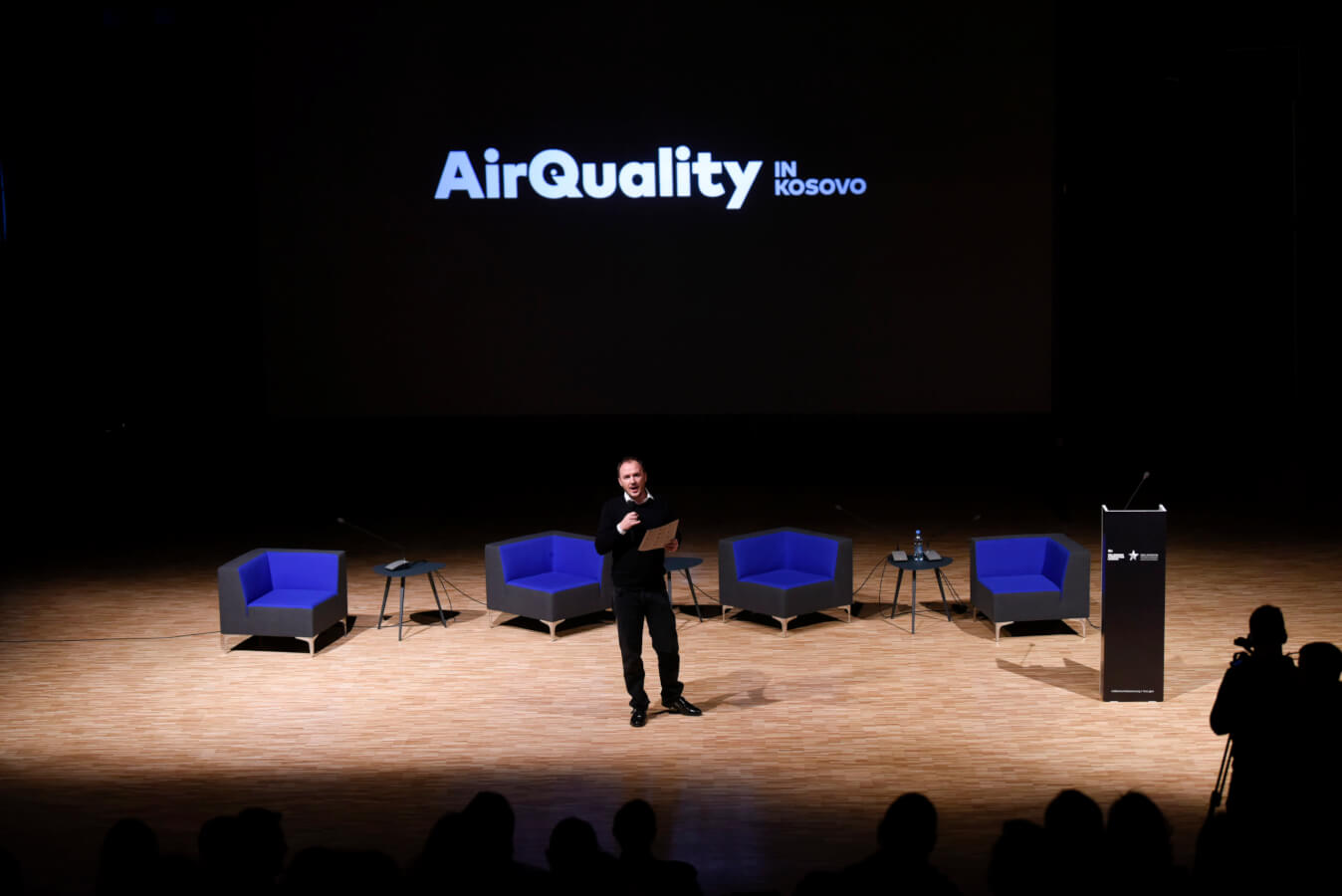 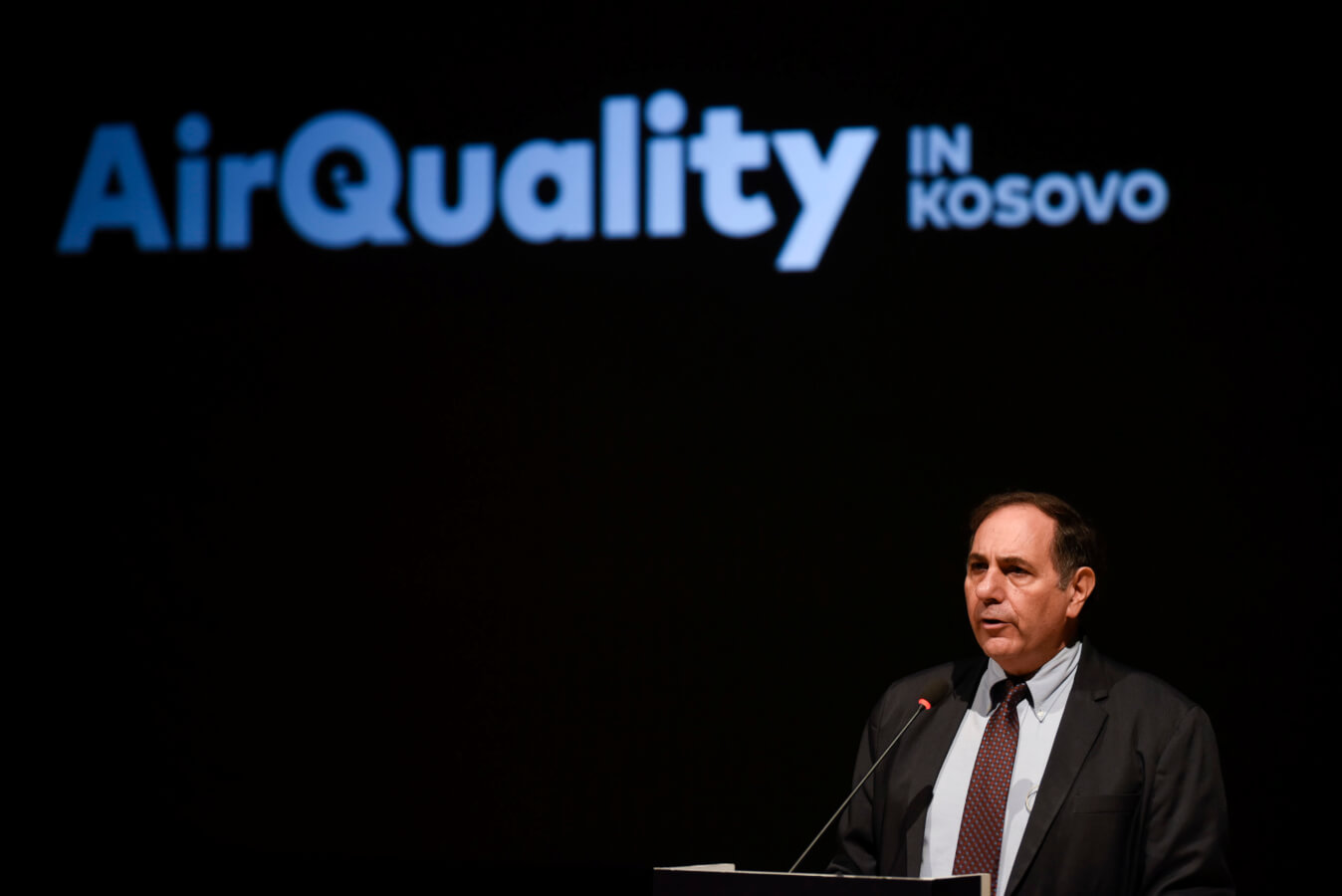 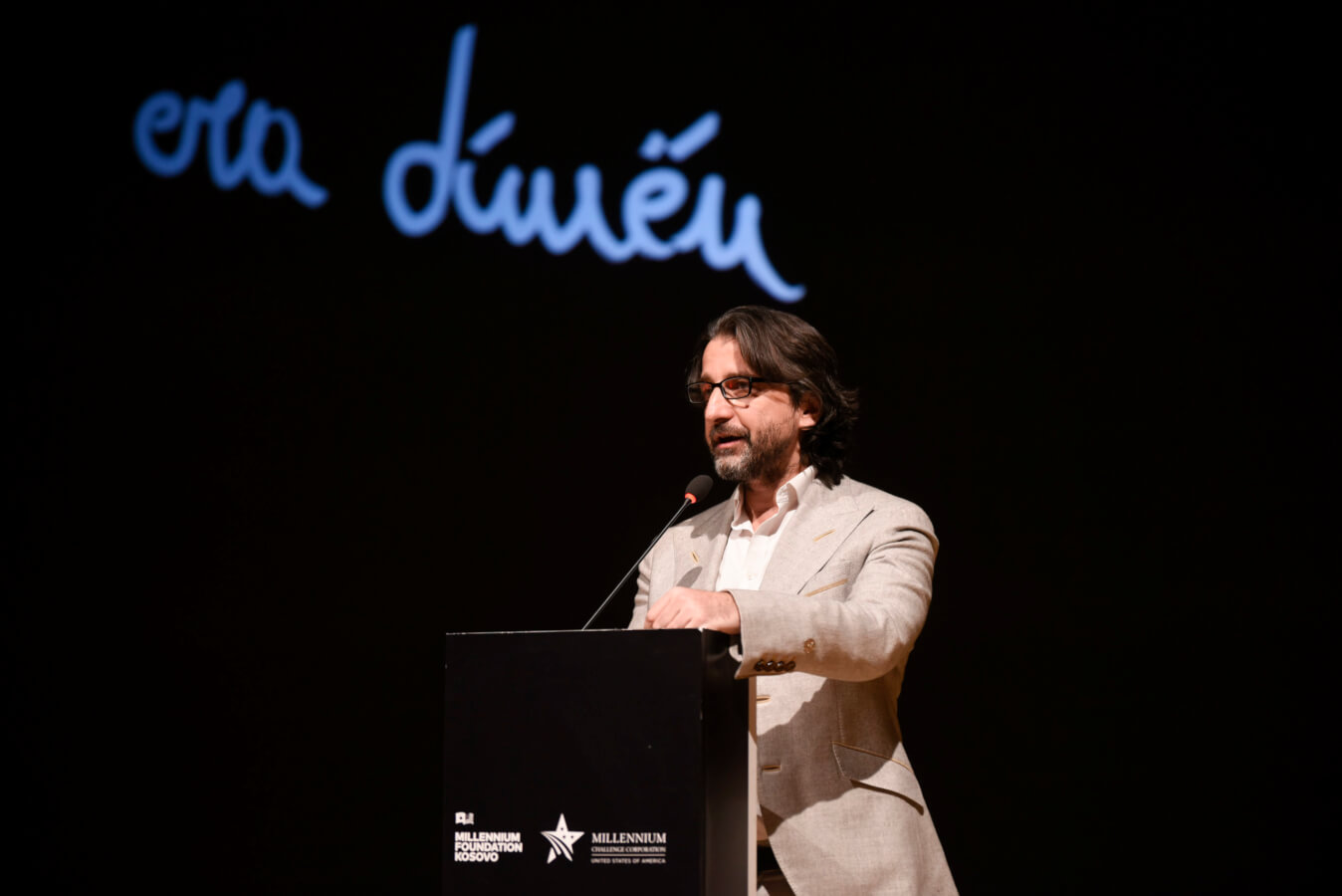 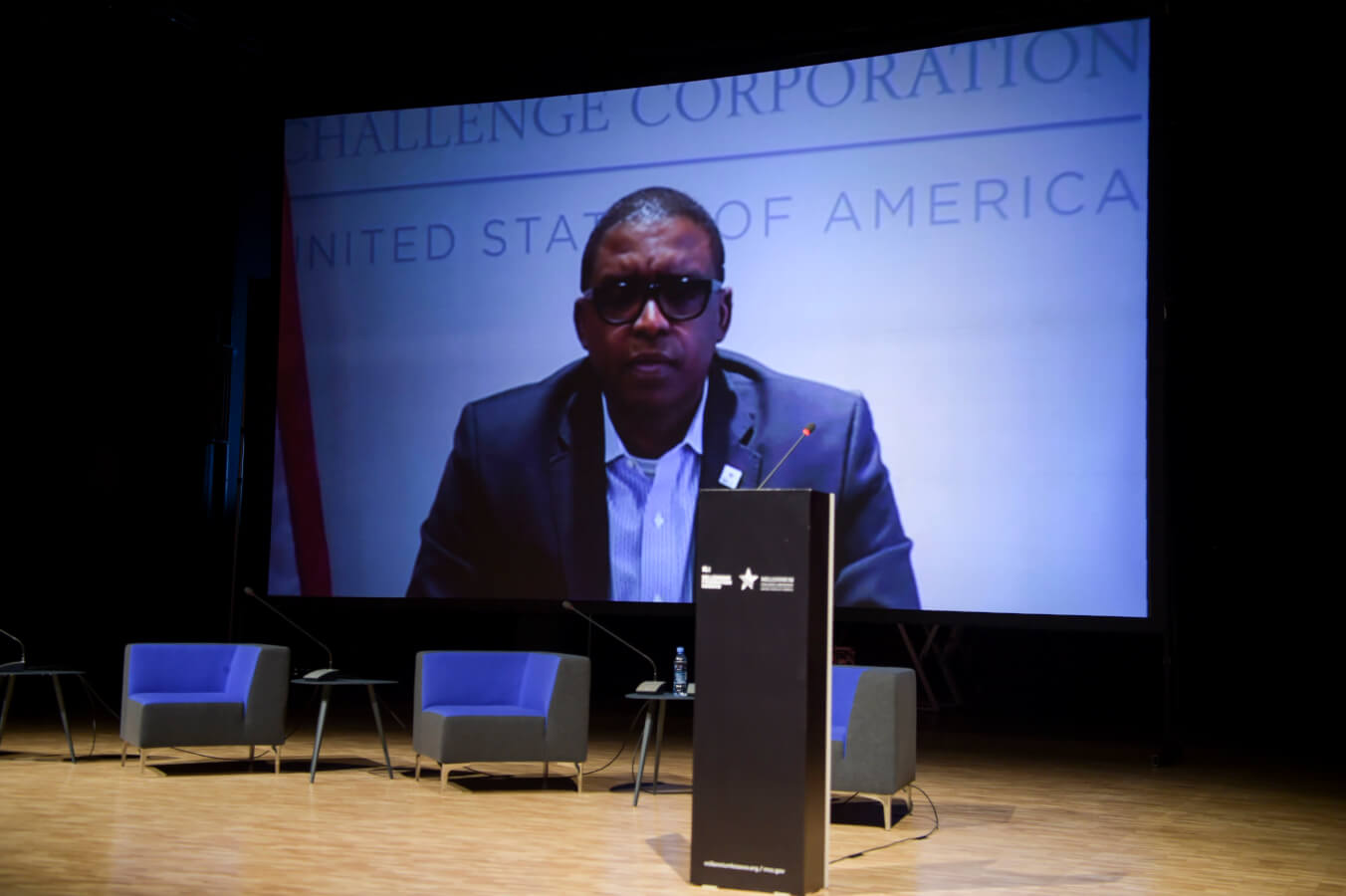 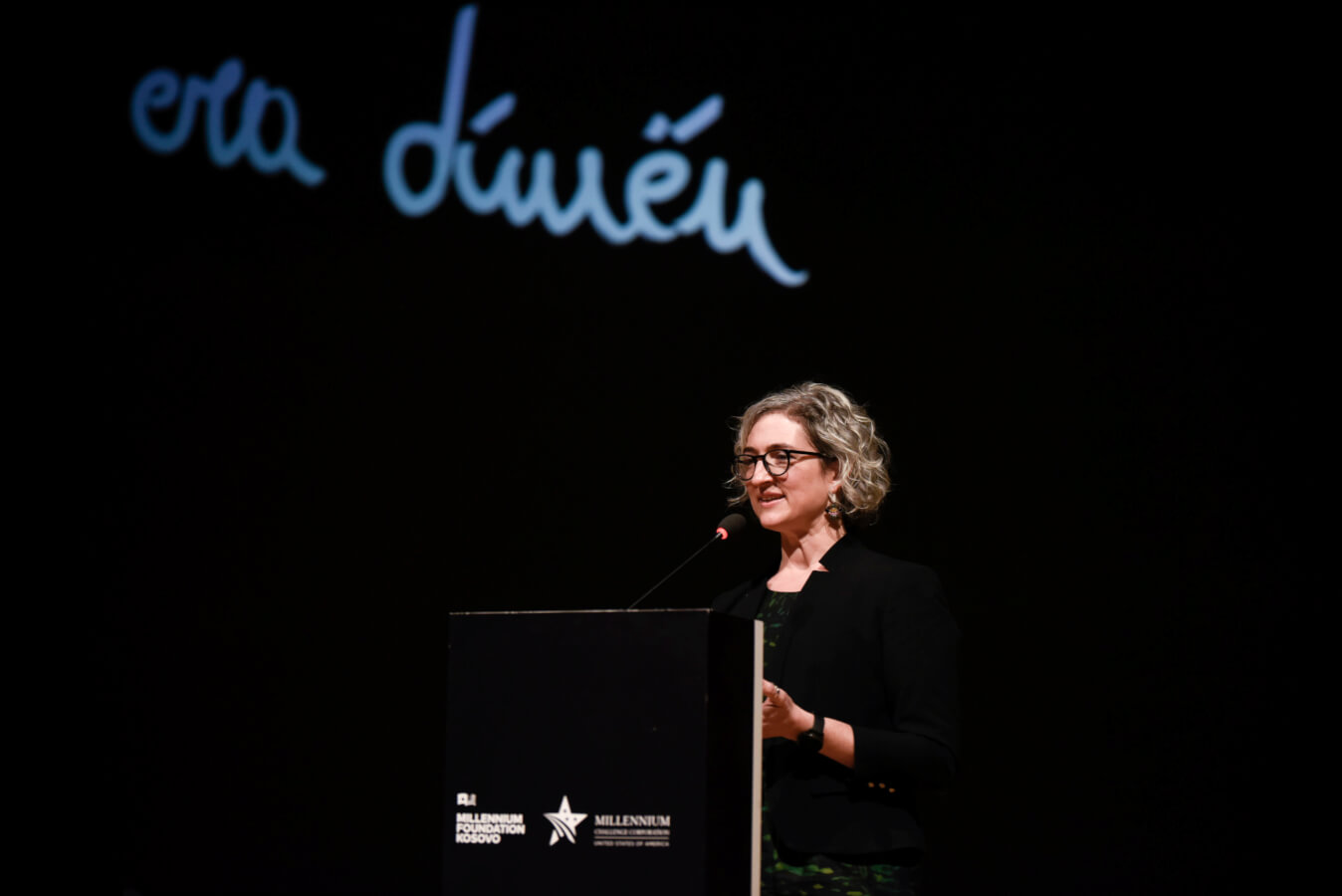 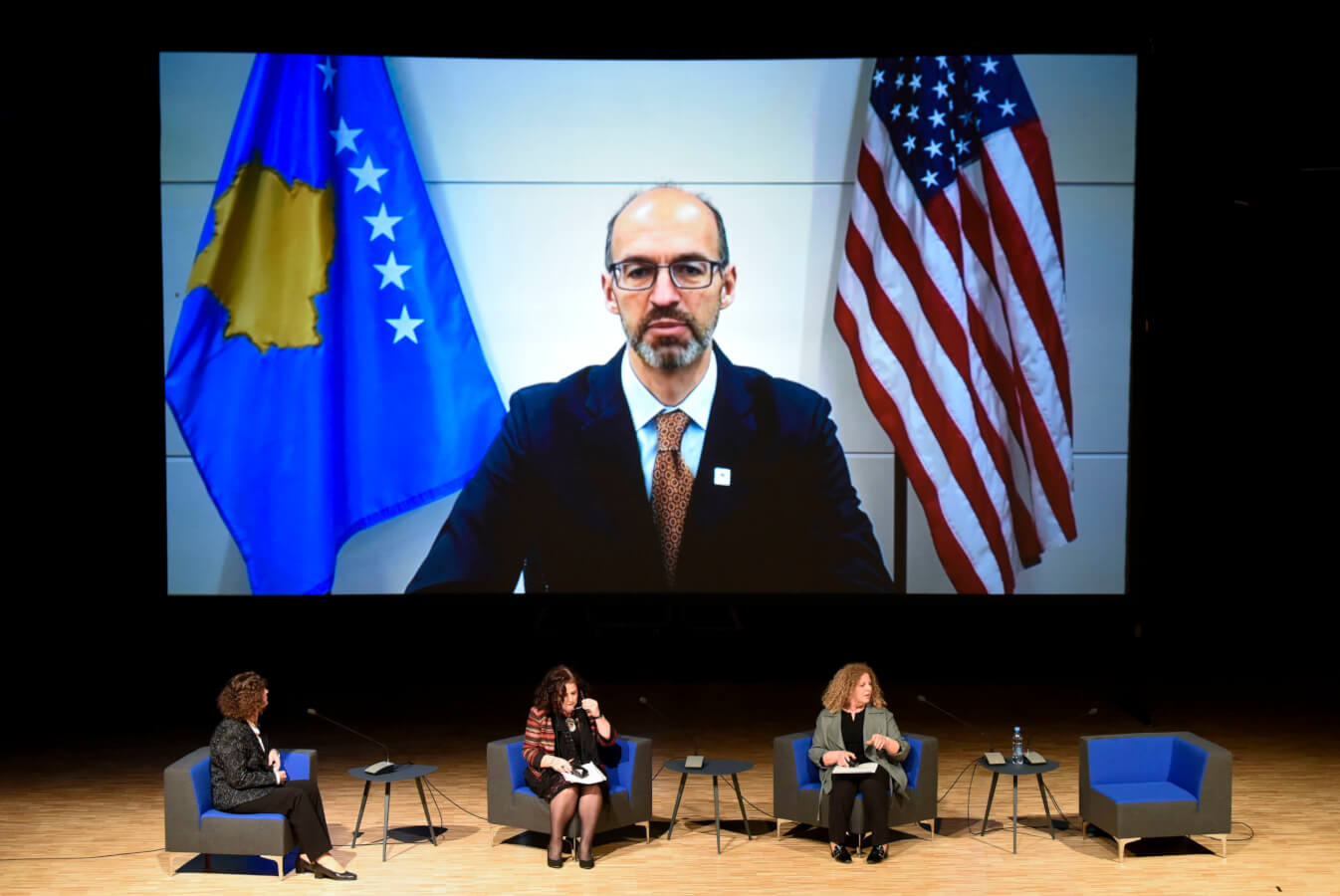 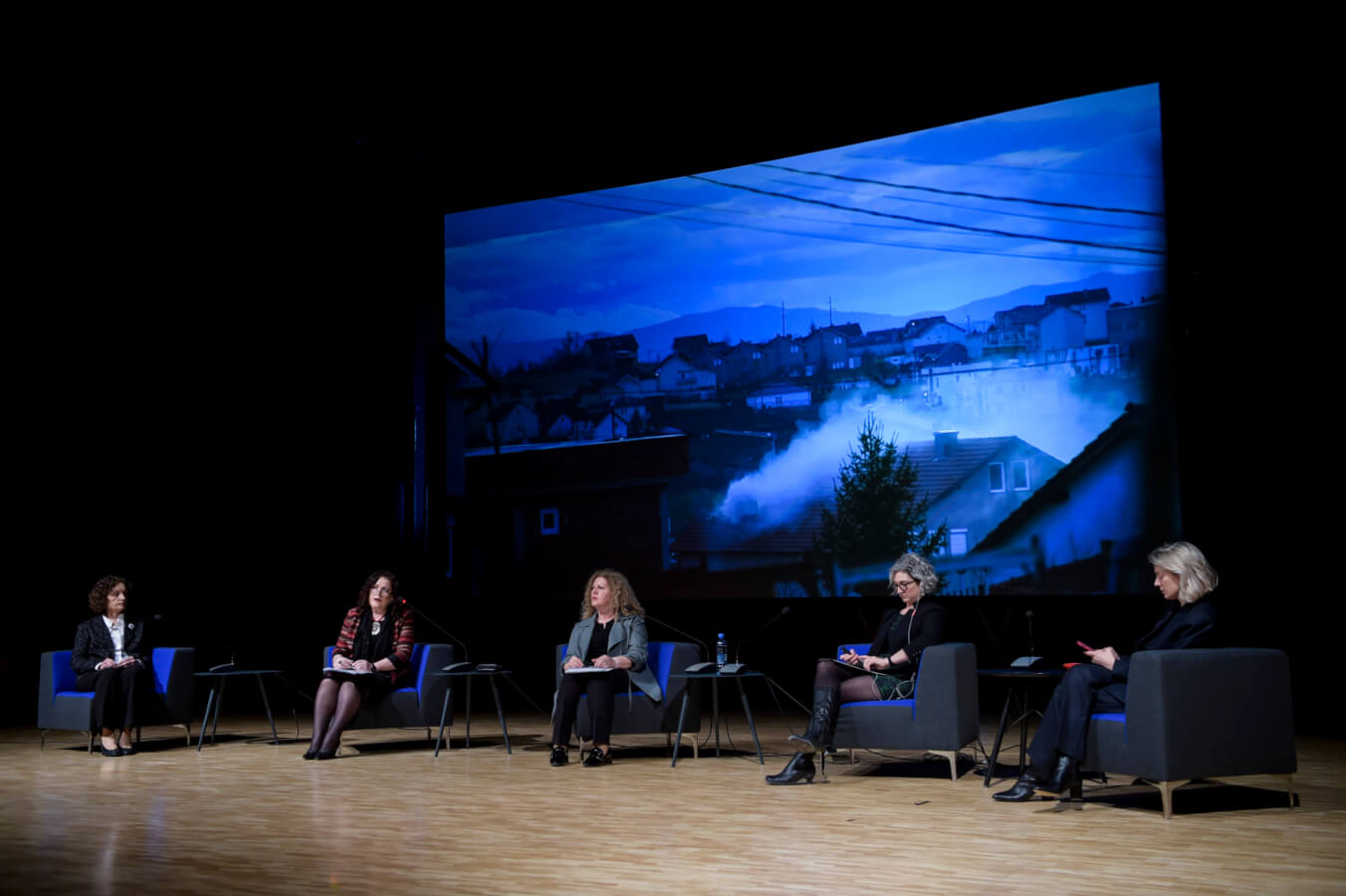 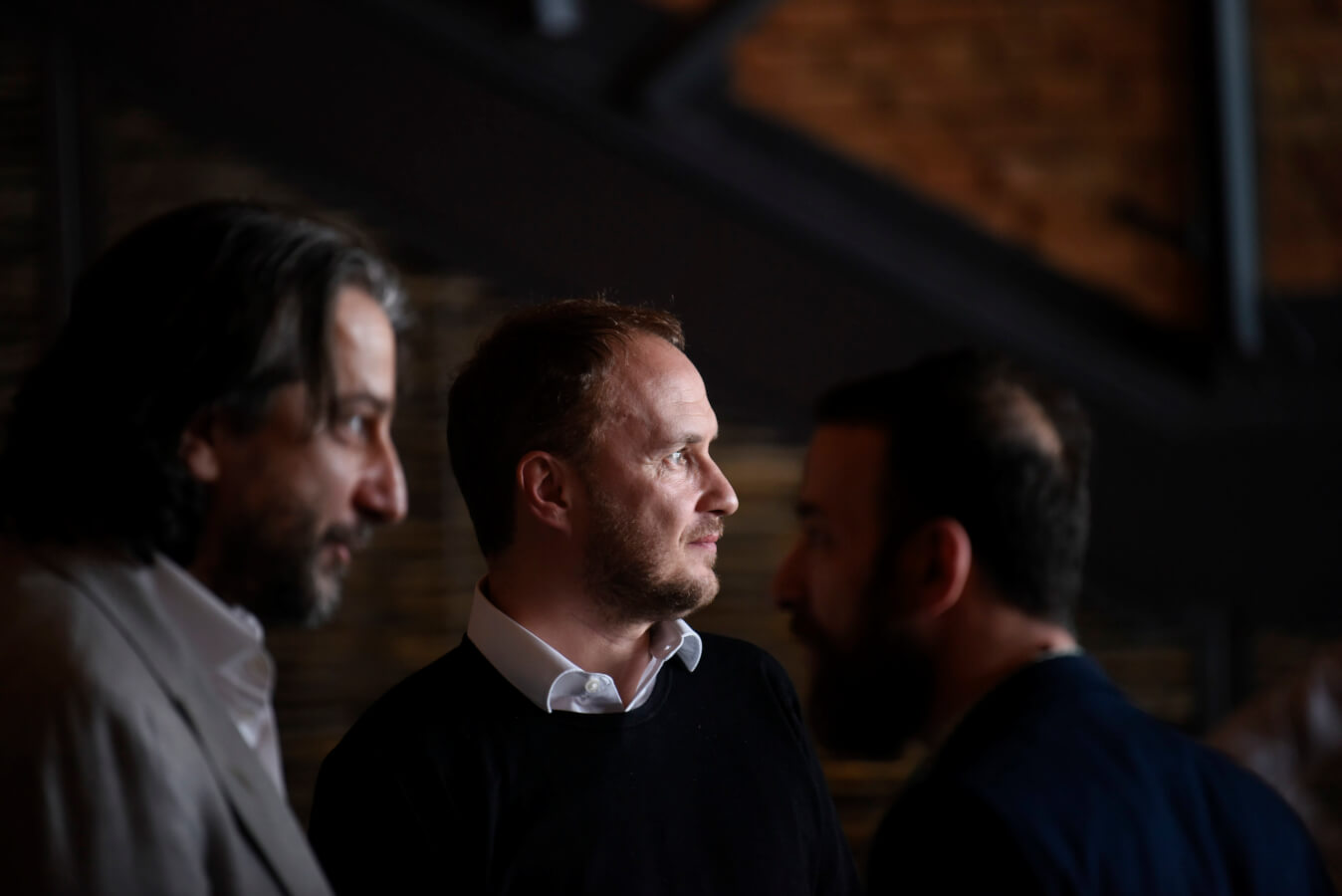 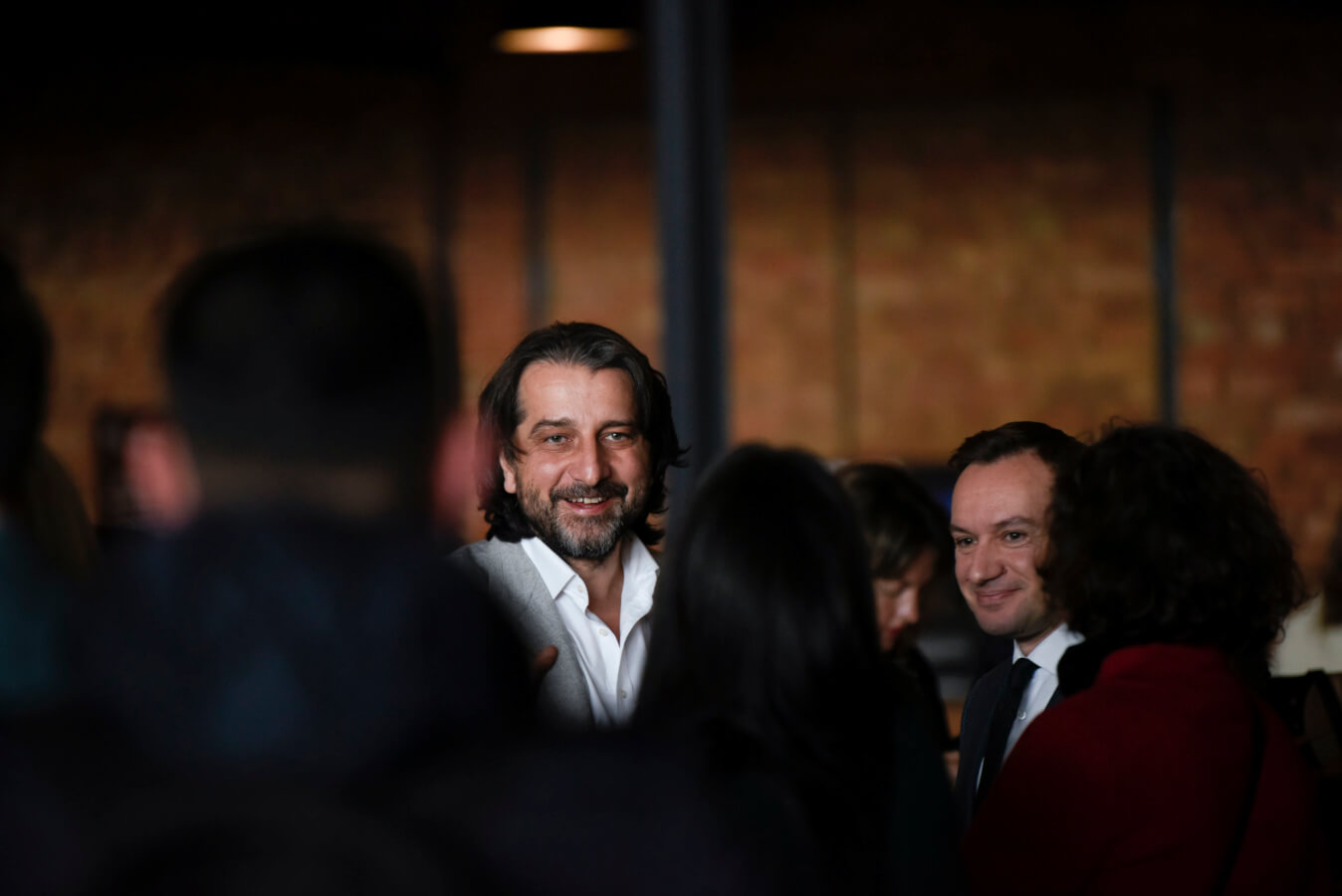 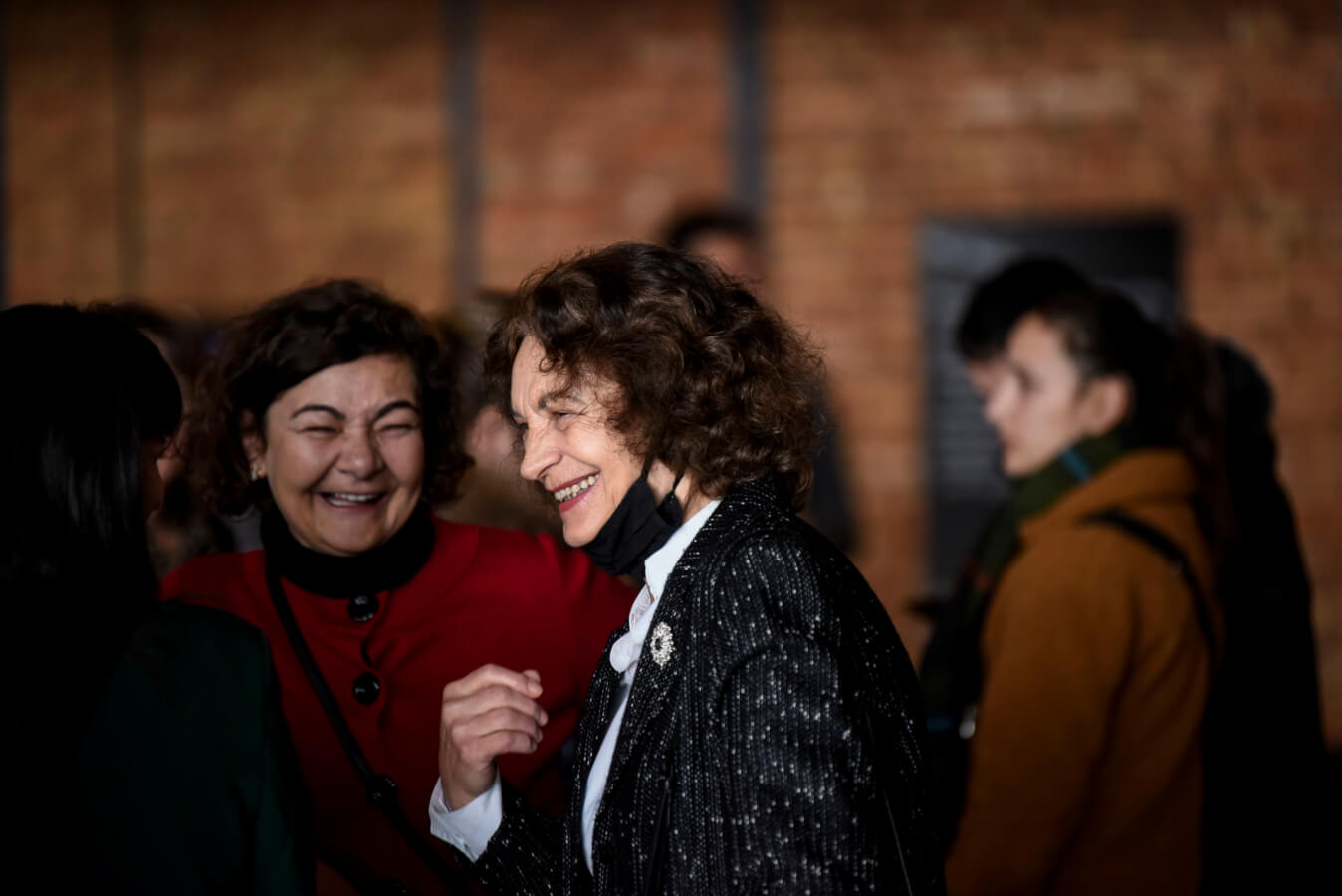 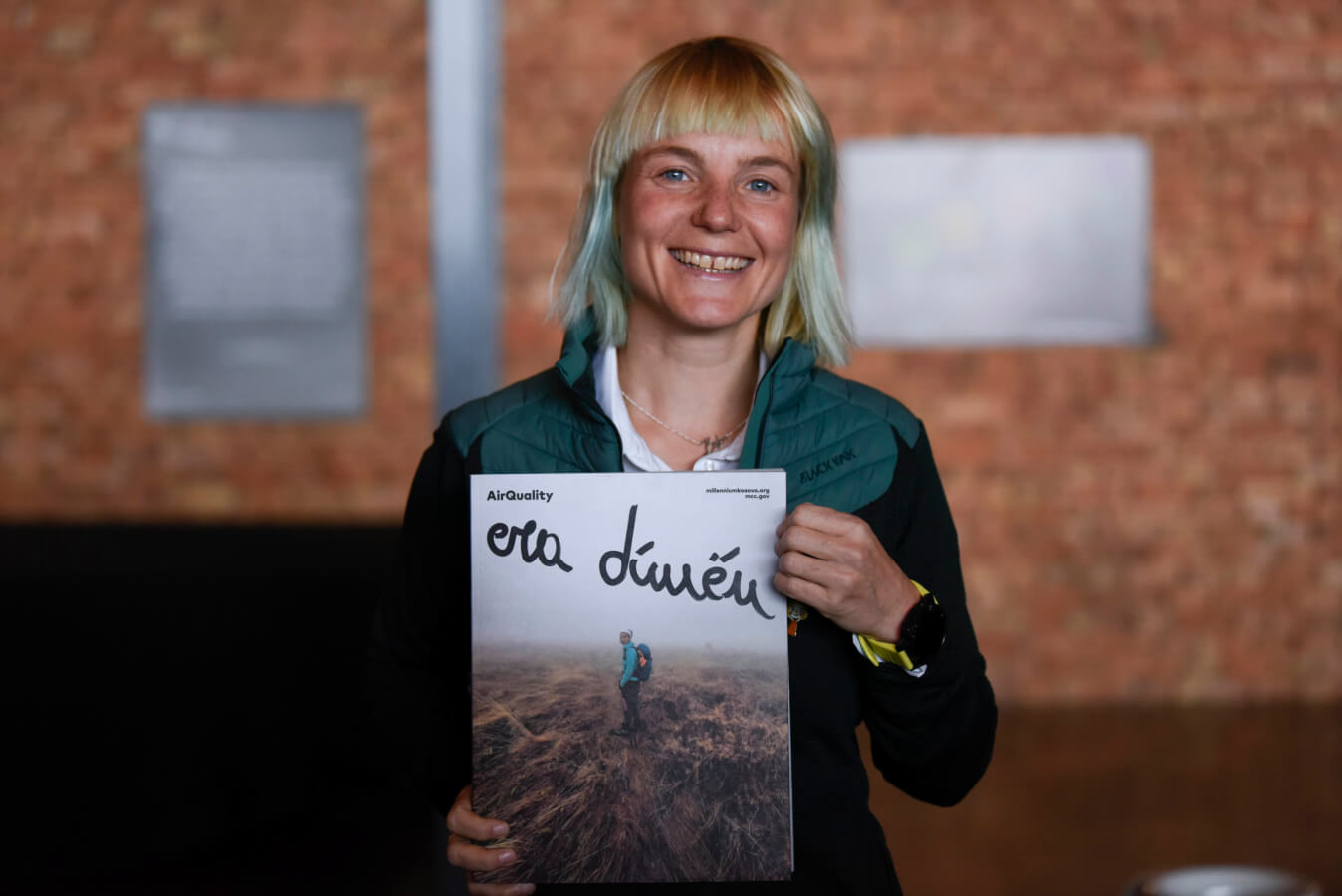 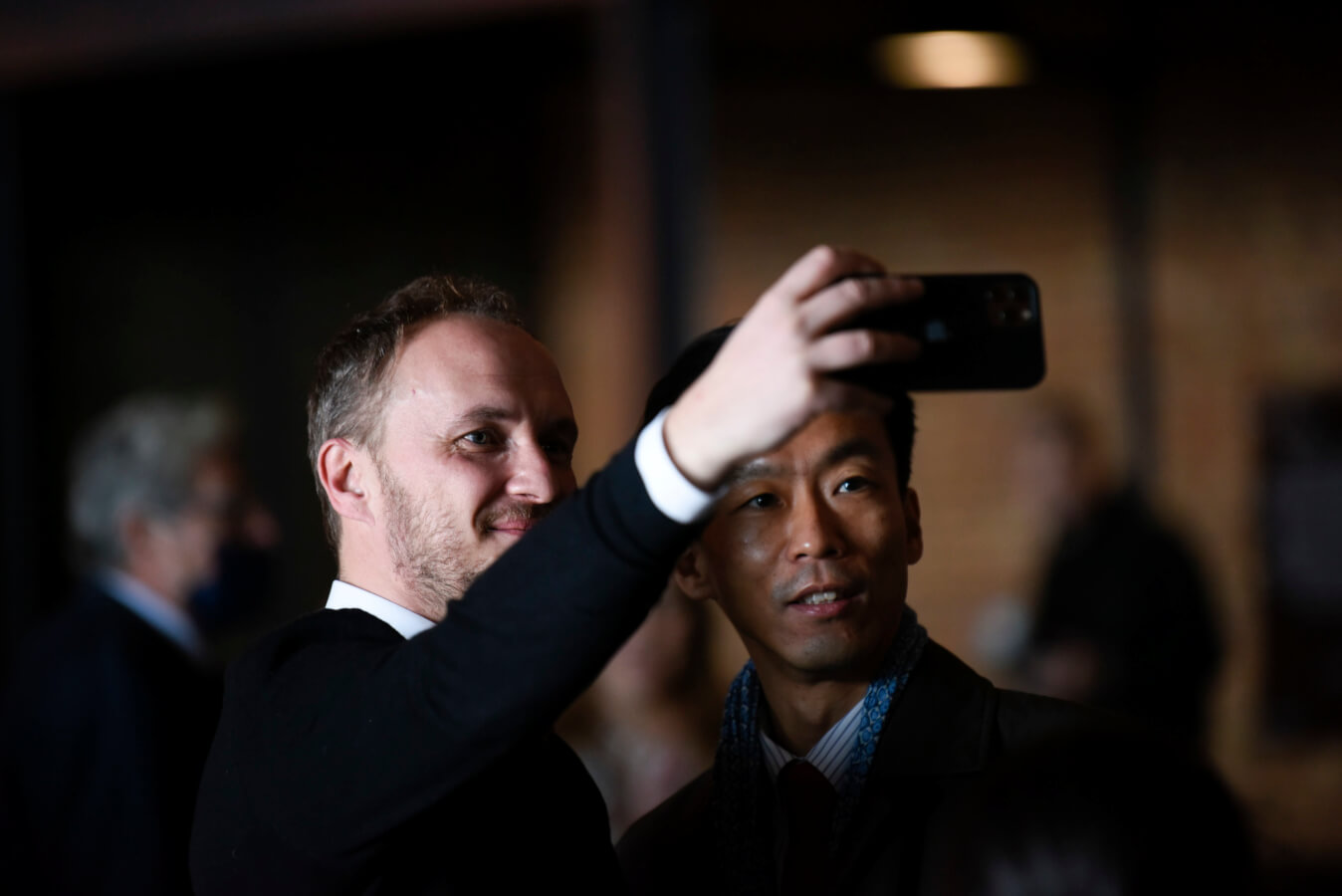 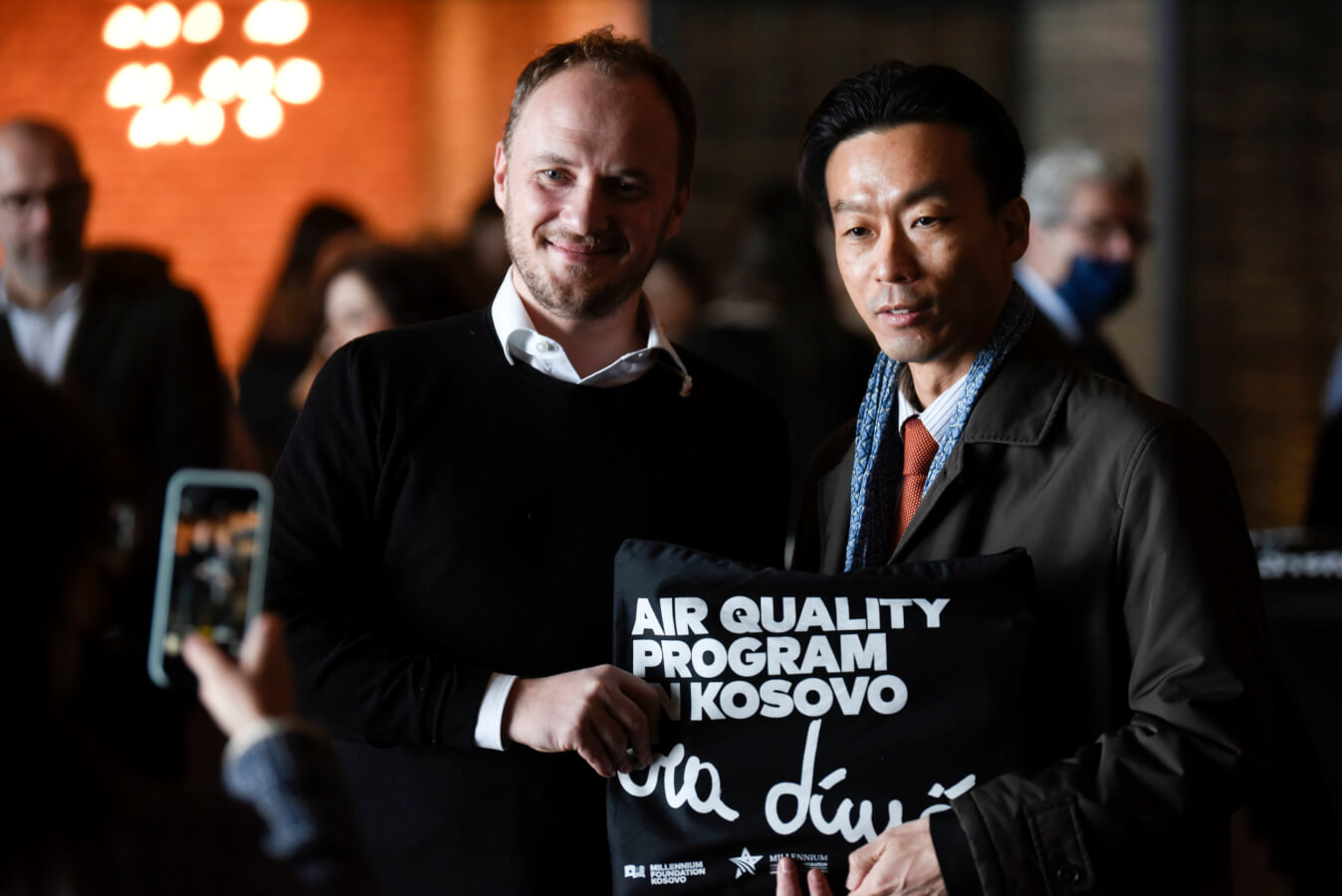 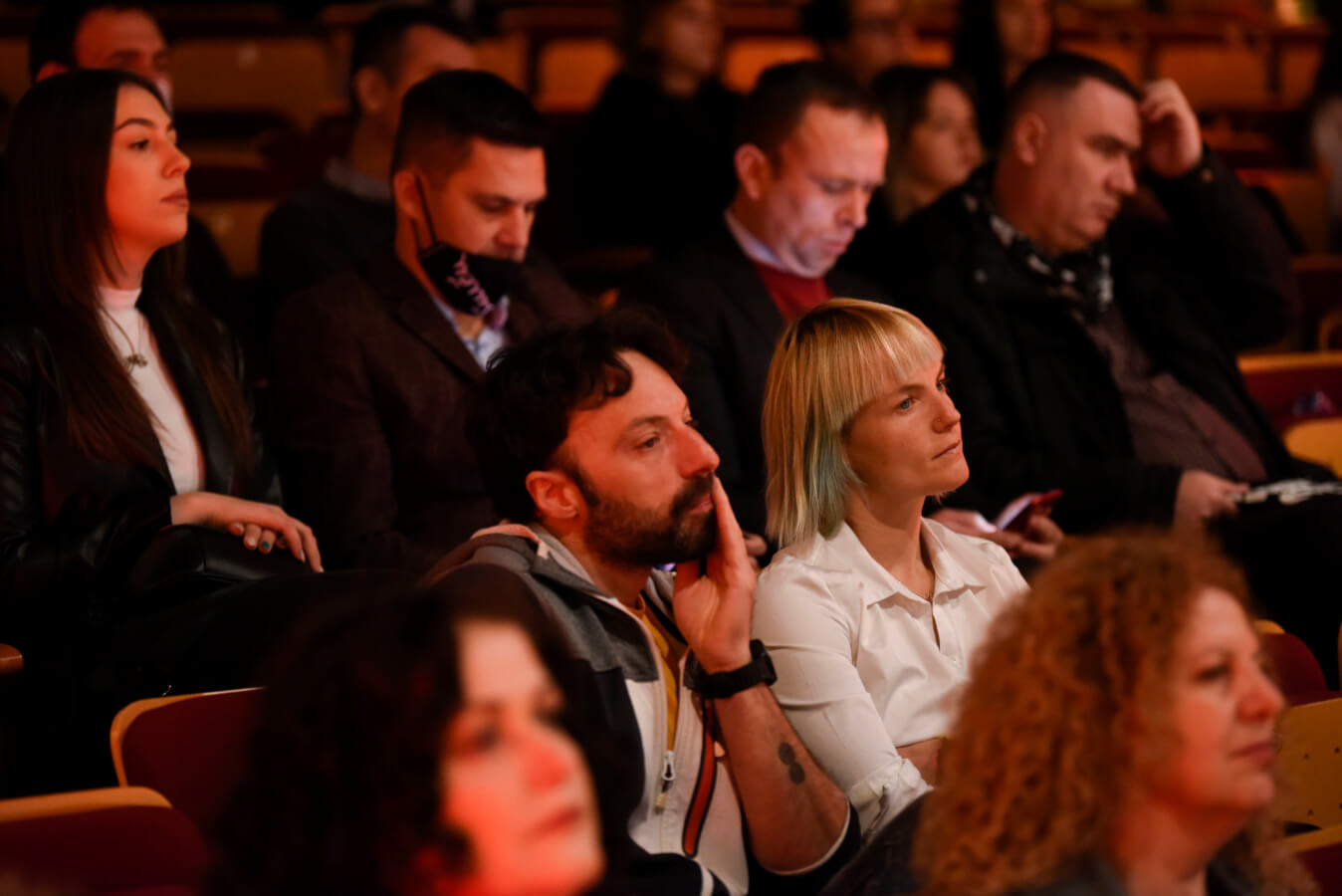 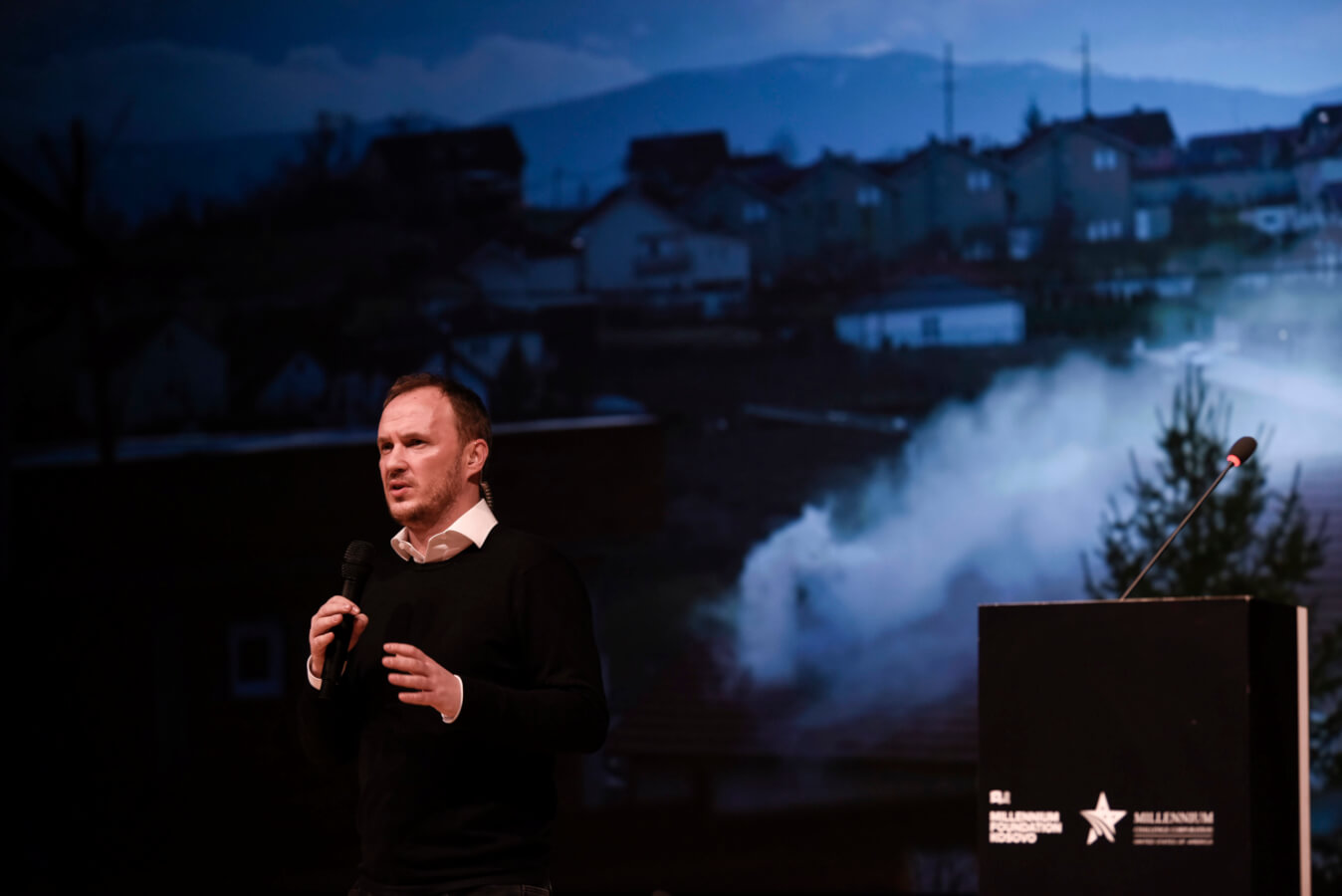 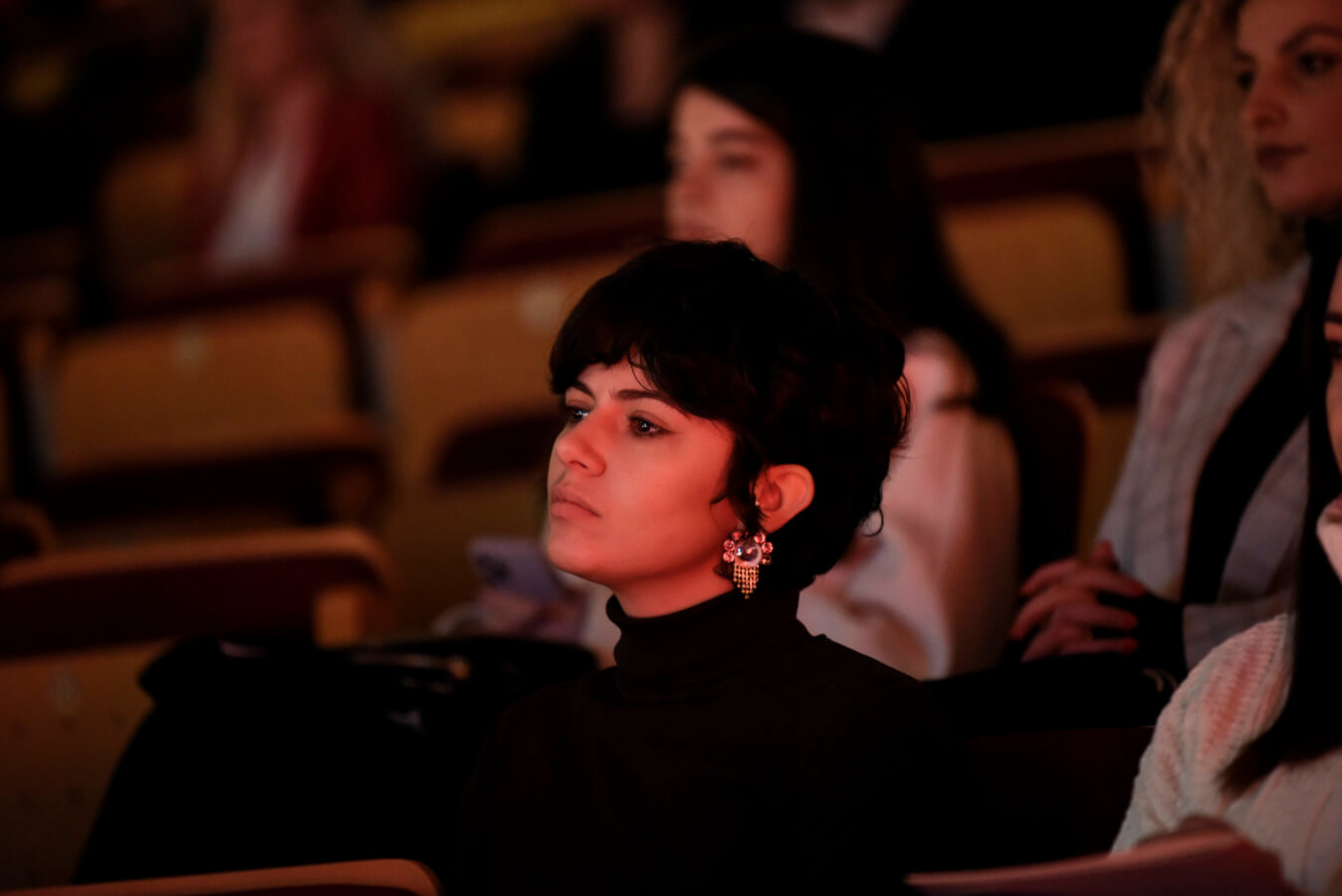 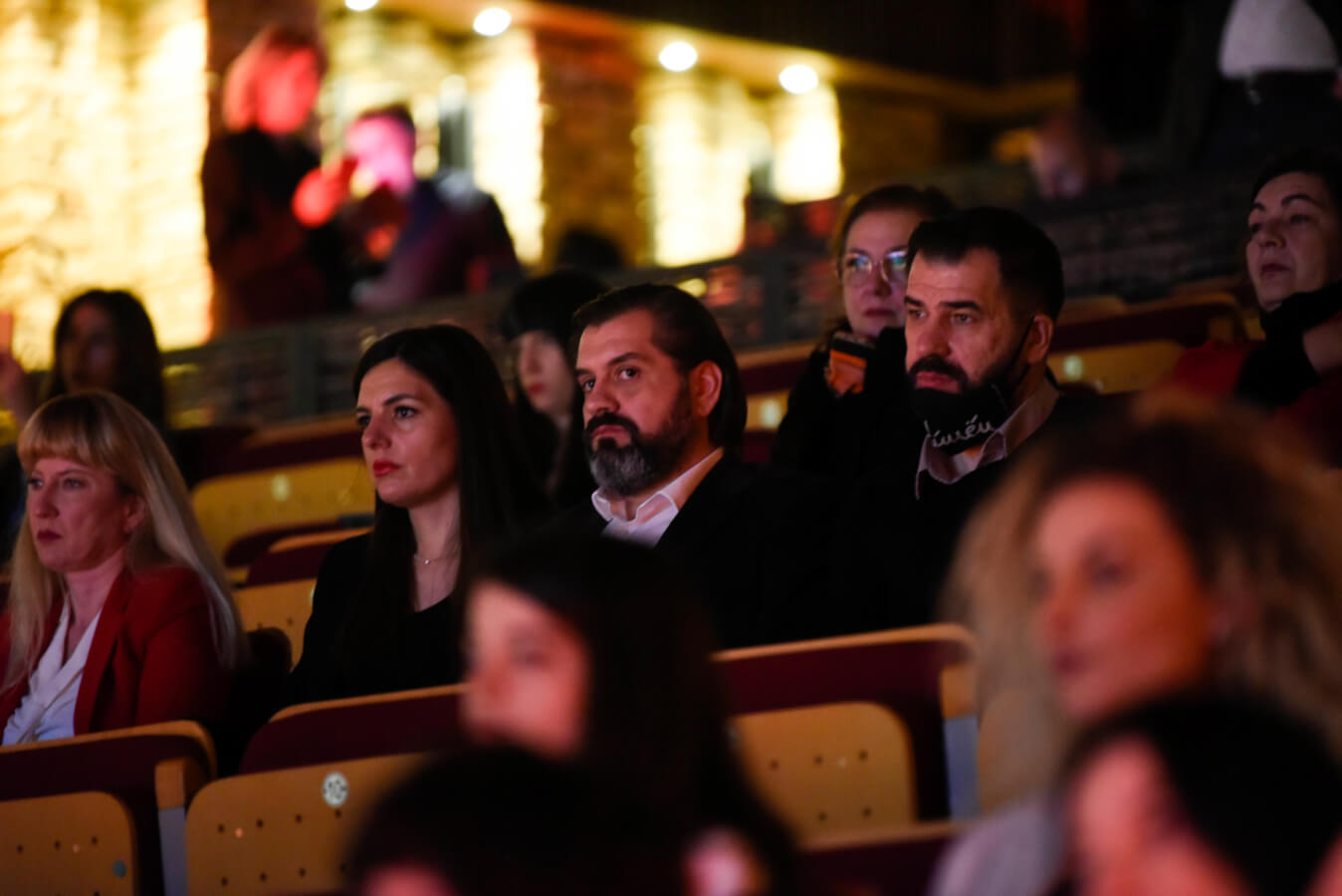 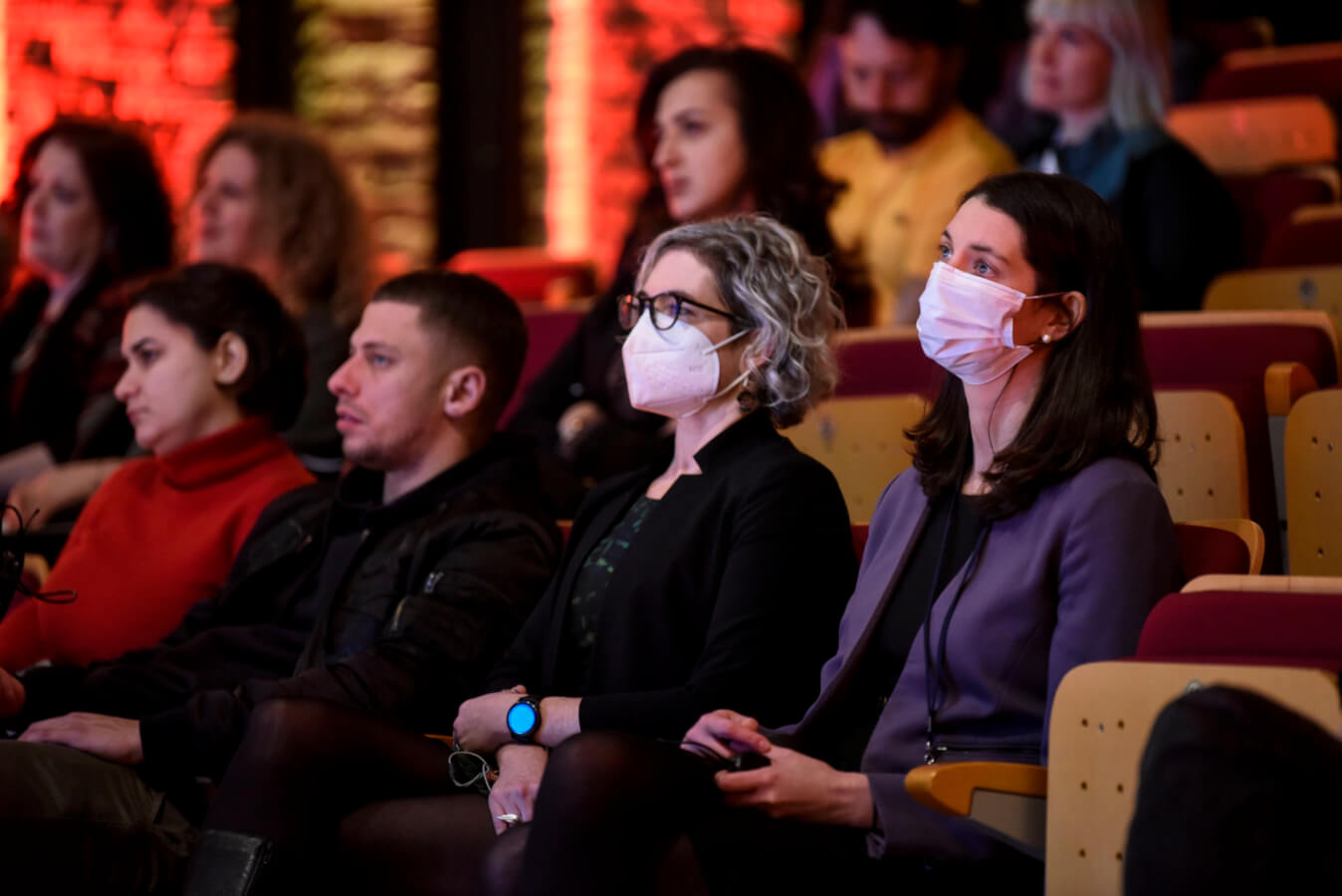 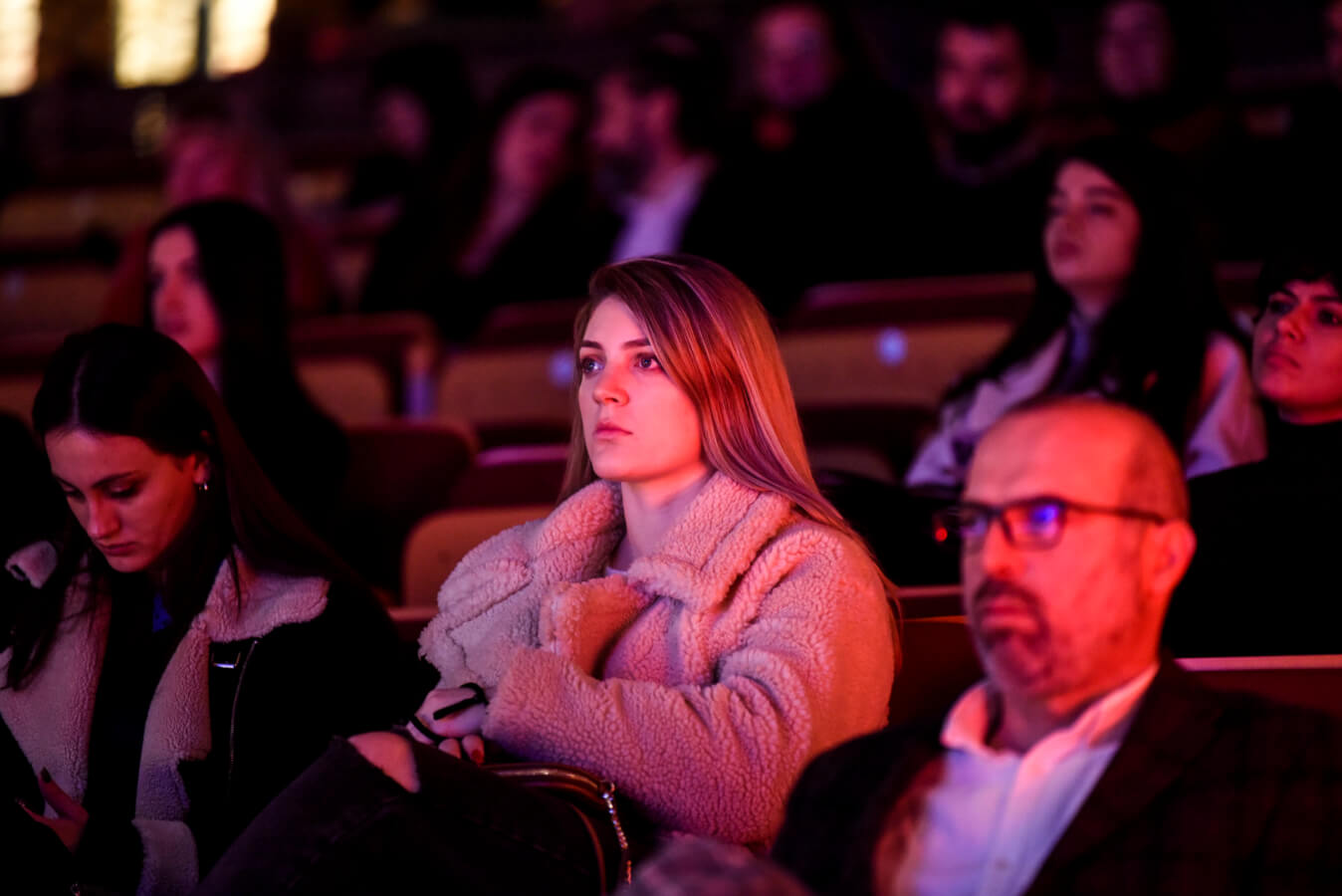 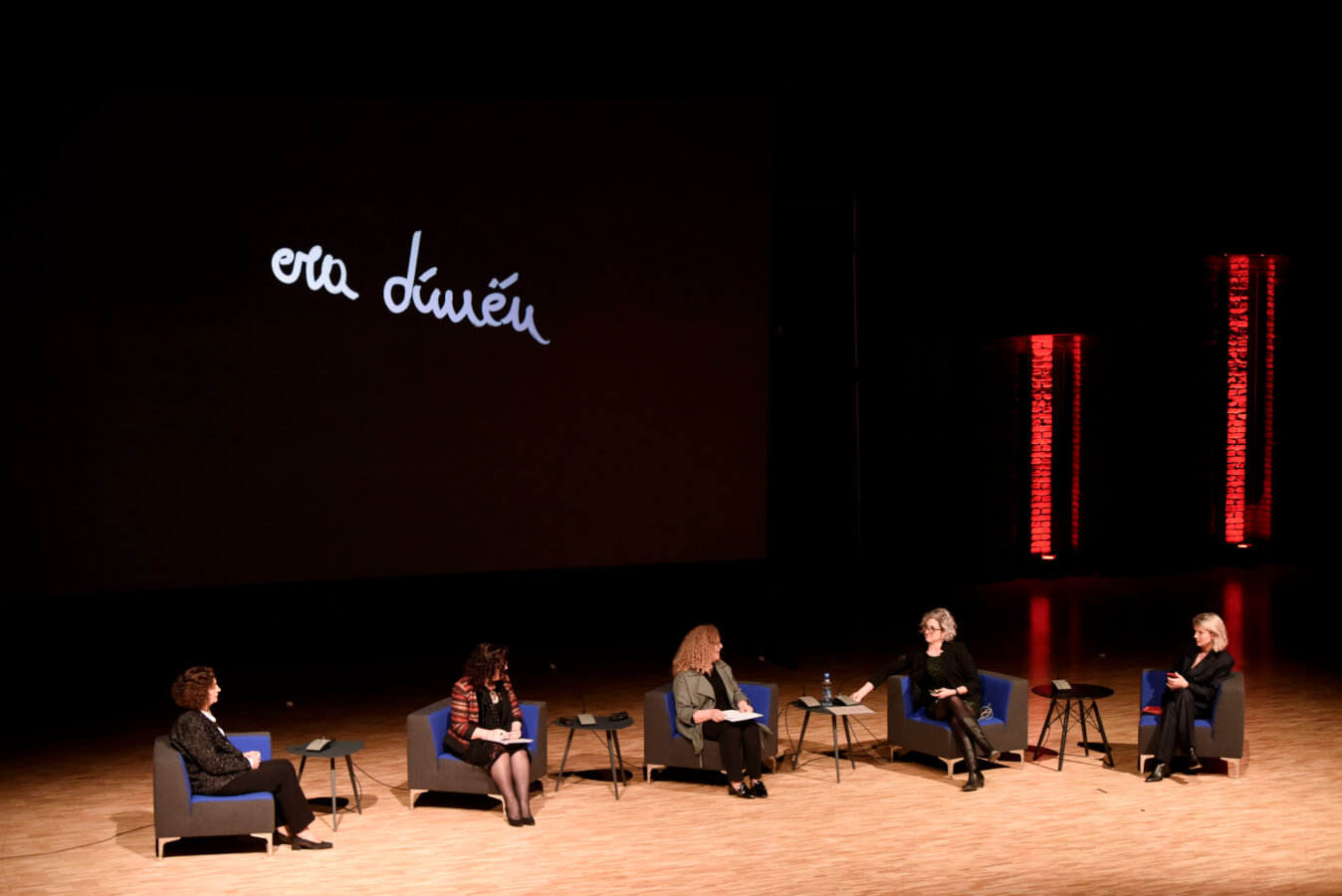 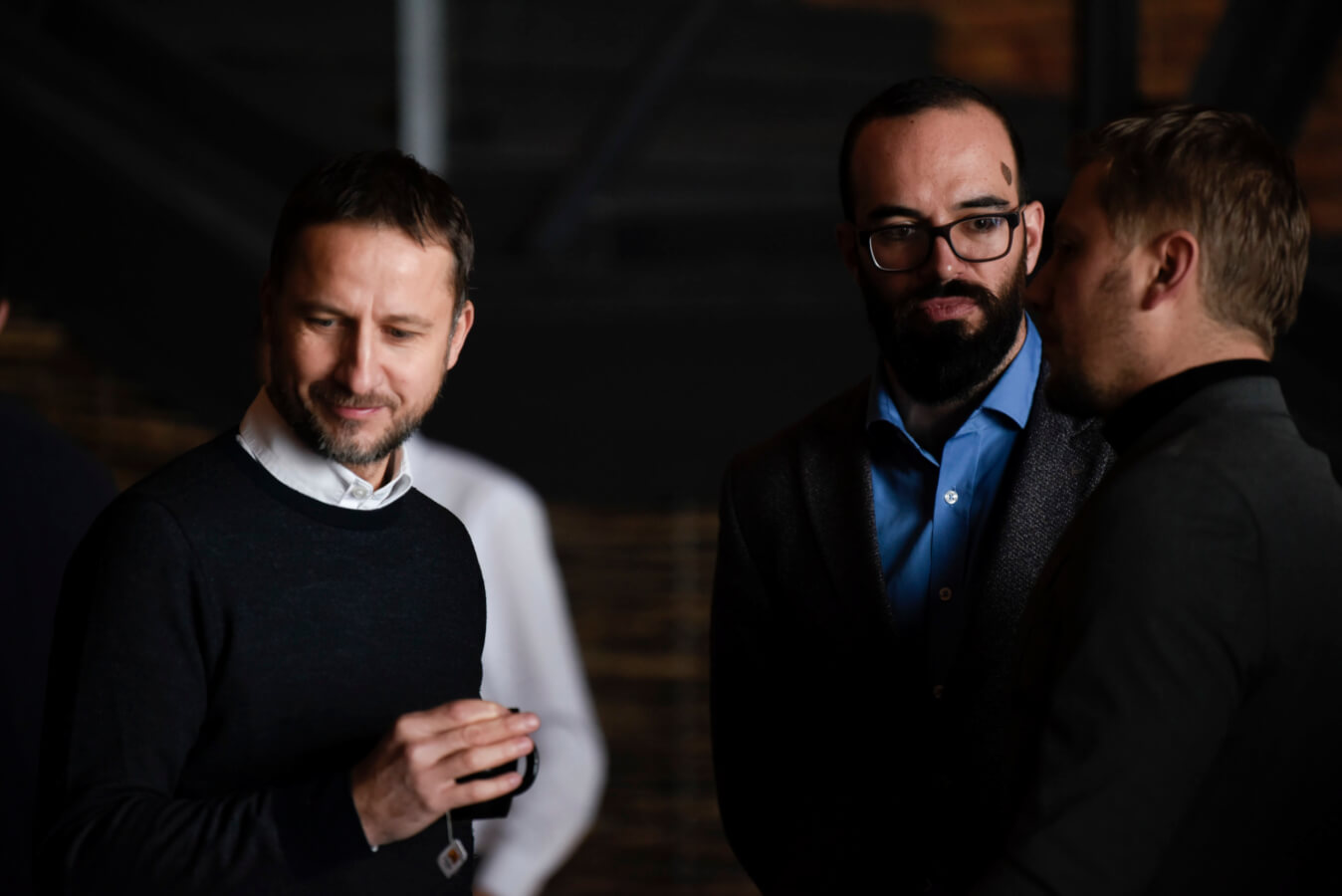 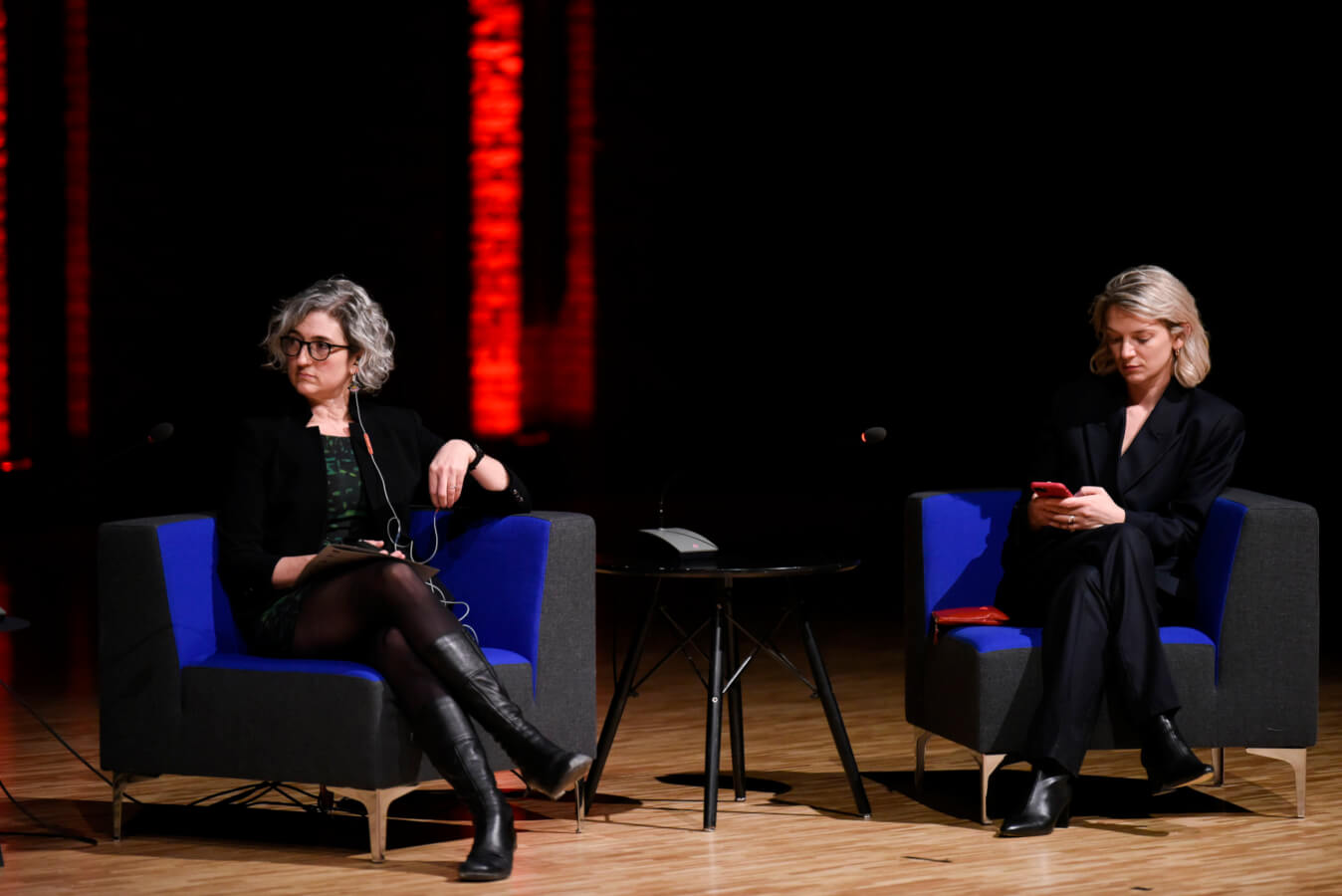 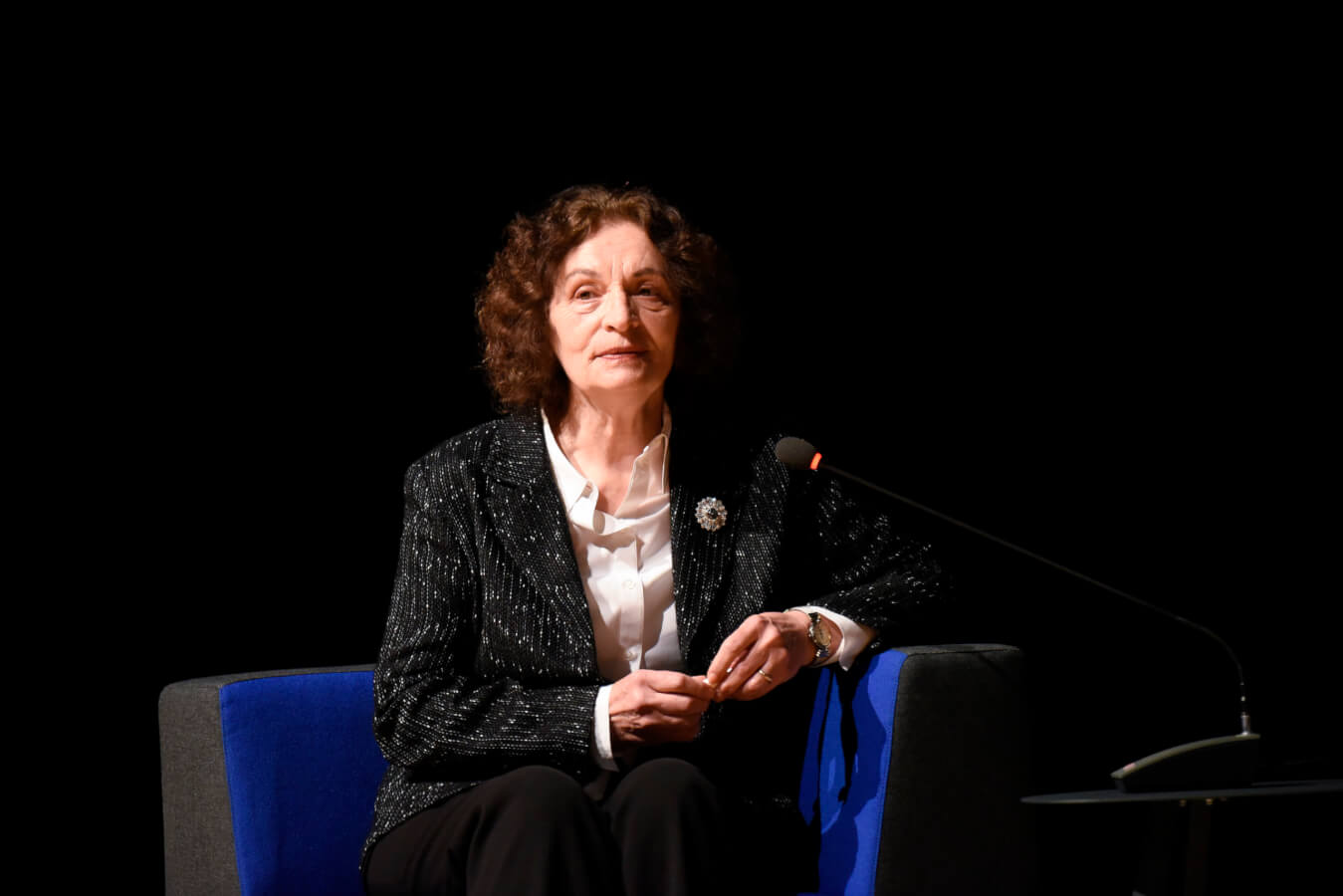 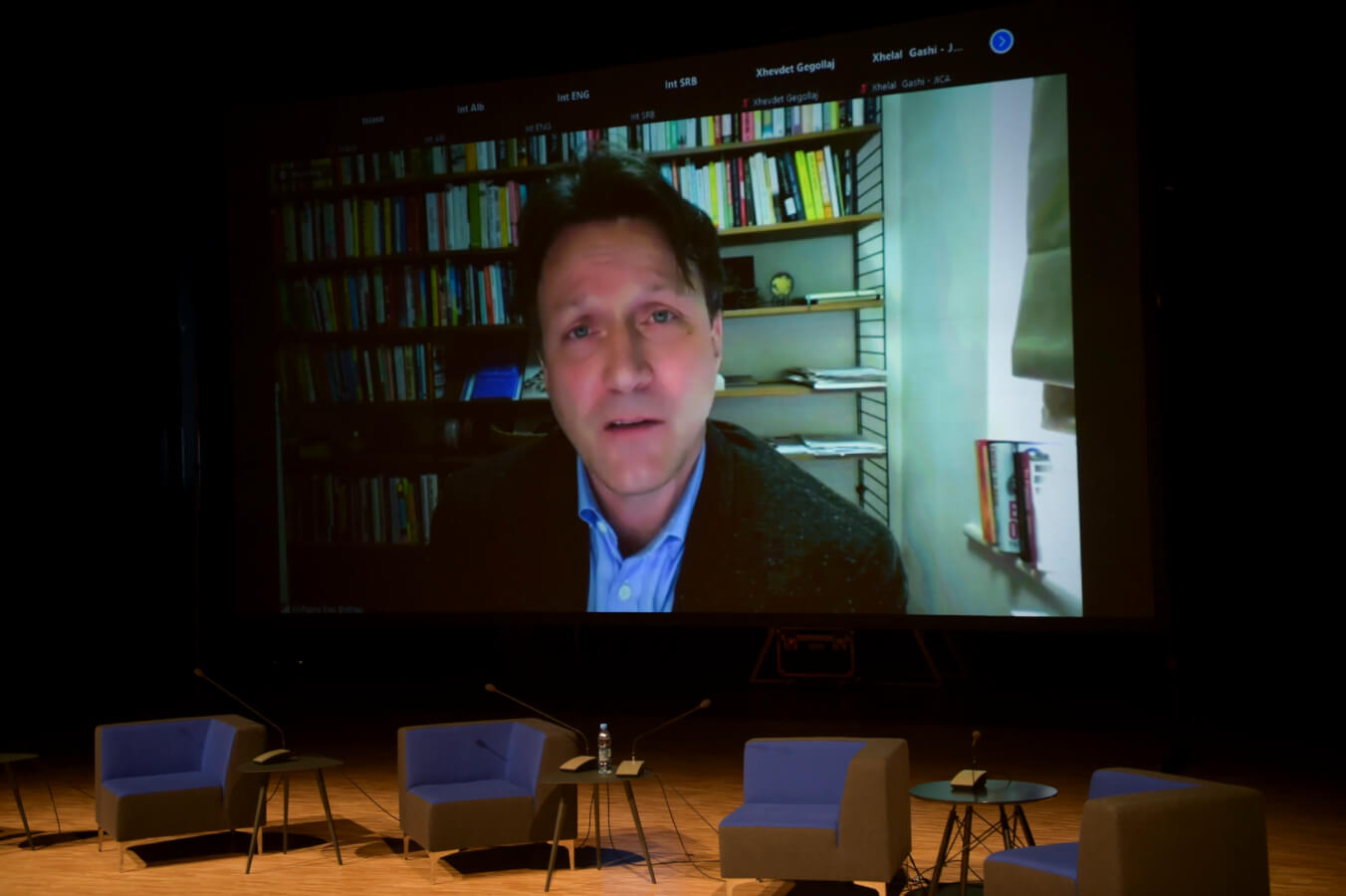 The event featured remarks from U.S. Embassy Chargé d’Affaires Nicholas J. Giaccobe, Jr., Mayor of Prishtina Përparim Rama, Acting MCC CEO Mahmoud Bah, MCC Country Director for Kosovo Sarah Olmstead, and MFK CEO Petrit Selimi. Chargé d’Affaires Giaccobe discussed how all stakeholders must work together to reduce pollution: “All countries must make difficult decisions on current and future energy generation and how to provide services to citizens while preserving the natural resources and not harming the environment – Kosovo included.  We are working with our partners here in setting ambitious emissions targets and moving away from highly polluting fossil fuels.  However, tackling greenhouse gas emissions and protecting the environment is not a job for the government alone.  As citizens, we all must do our part,” he said

Mayor Përparim Rama discussed his appreciation for MFK and MCC’s Air Quality projects. “I’m grateful to MFK and MCC for their air quality in Kosovo projects, including the District Heating Metering Prishtina HeatSave project. These initiatives are key to improving citizens’ lives and we remain committed to collaborating on this kind of initiative in the future,” he said.

Mr. Bah congratulated the MFK team on its success in the environmental sector and highlighted the broad impact of the Air Quality program, including an increased awareness of air quality and environmental challenges. “The joint MCC and MFK air quality activities have allowed access to environmental data and the information to unlock Kosovo’s contribution to global targets to combat the negative effects of climate change,” he noted.

Ms. Olmstead and Mr. Selimi both discussed how the Air Quality program helps Kosovo institutions not only collect high quality data, but use it productively. “We worked not only on data production and publication but also on data consumption, helping civil society, private sector, and academia use data to propose policies, applications, and projects that have a direct impact on changing behavior and reducing pollution,” said Mr. Selimi. Ms. Olmstead echoed this sentiment: “I hope that this data will continue to be used and that this can be a model of how different ministries, like our wonderful partners at KHMI, NIPH, KEPA, and the ministries, can put different sets of data together and collaborate to make each piece of data more than it is—not just a piece of information sitting on a shelf or in an online database, but something that is used and interpreted and becomes functional.”

During the conference, MFK debuted an original documentary film on its work across the environmental and air quality landscape in Kosovo. The film highlighted program partners and beneficiaries who described the ways in which MFK has helped their environmental efforts. MFK also launched its Era Dimën book, which combines personal narratives, academic writing, art and activism to inspire environmental change in Kosovo.

To conclude the event, MFK CEO Petrit Selimi moderated a town hall discussion on air quality challenges in Kosovo. Christa Hasenkopf, Co-Founder of OpenAQ and founder of Airglow Labs delivered a presentation on the importance of open data in the context of air quality issues. Representatives from all relevant Kosovo institutions and the broader donor community participated in the following discussion, including Environmental Health Expert Professor Dragan Gjorgjev.

The Era Dimën conference marked a significant milestone in MFK’s trajectory and a strong commitment from Kosovo institutions to ensure the continuity of the organization’s evidence-based efforts. With a focus on accountability and innovation, MFK’s novel projects have helped shape the way forward for Kosovo’s green development.