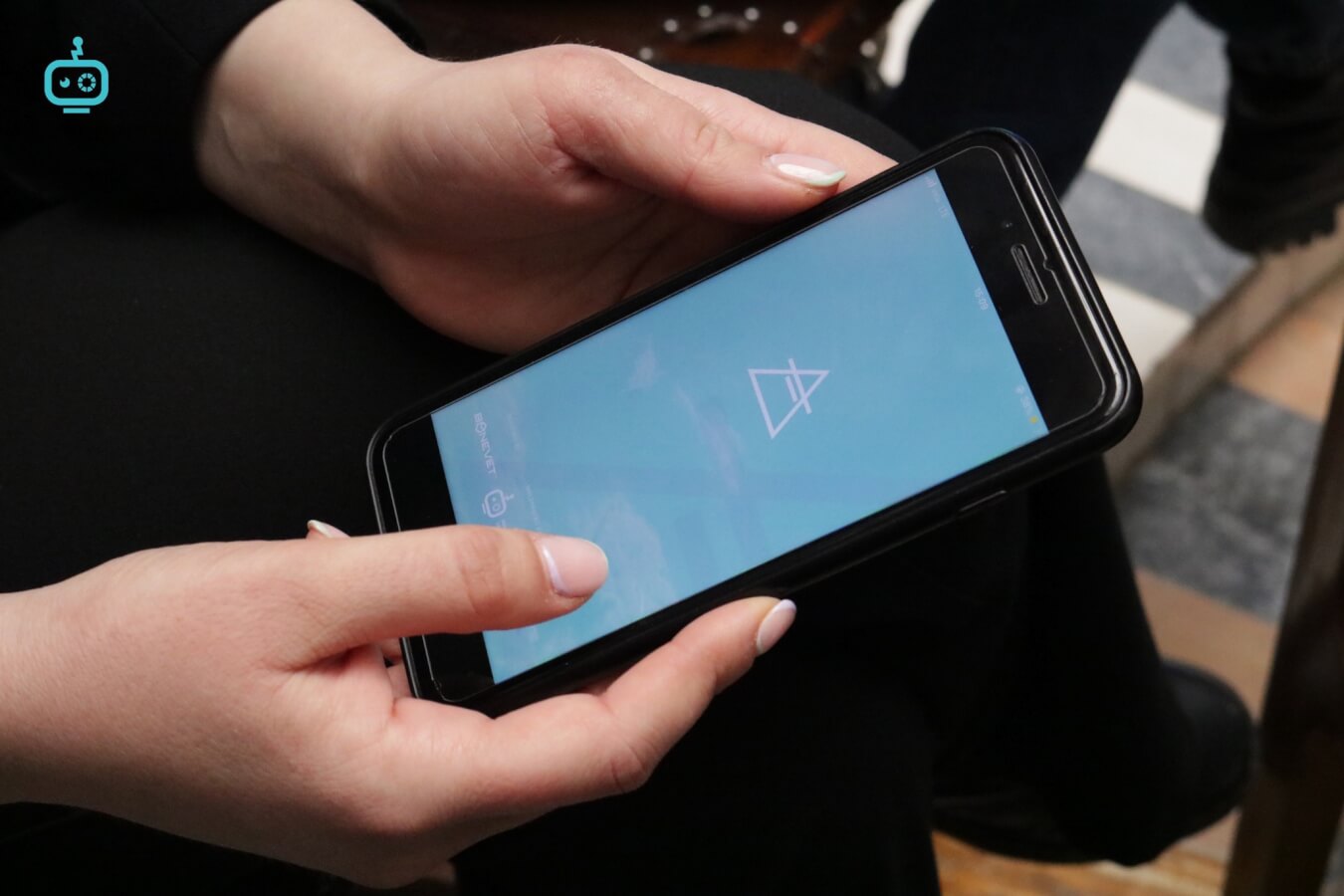 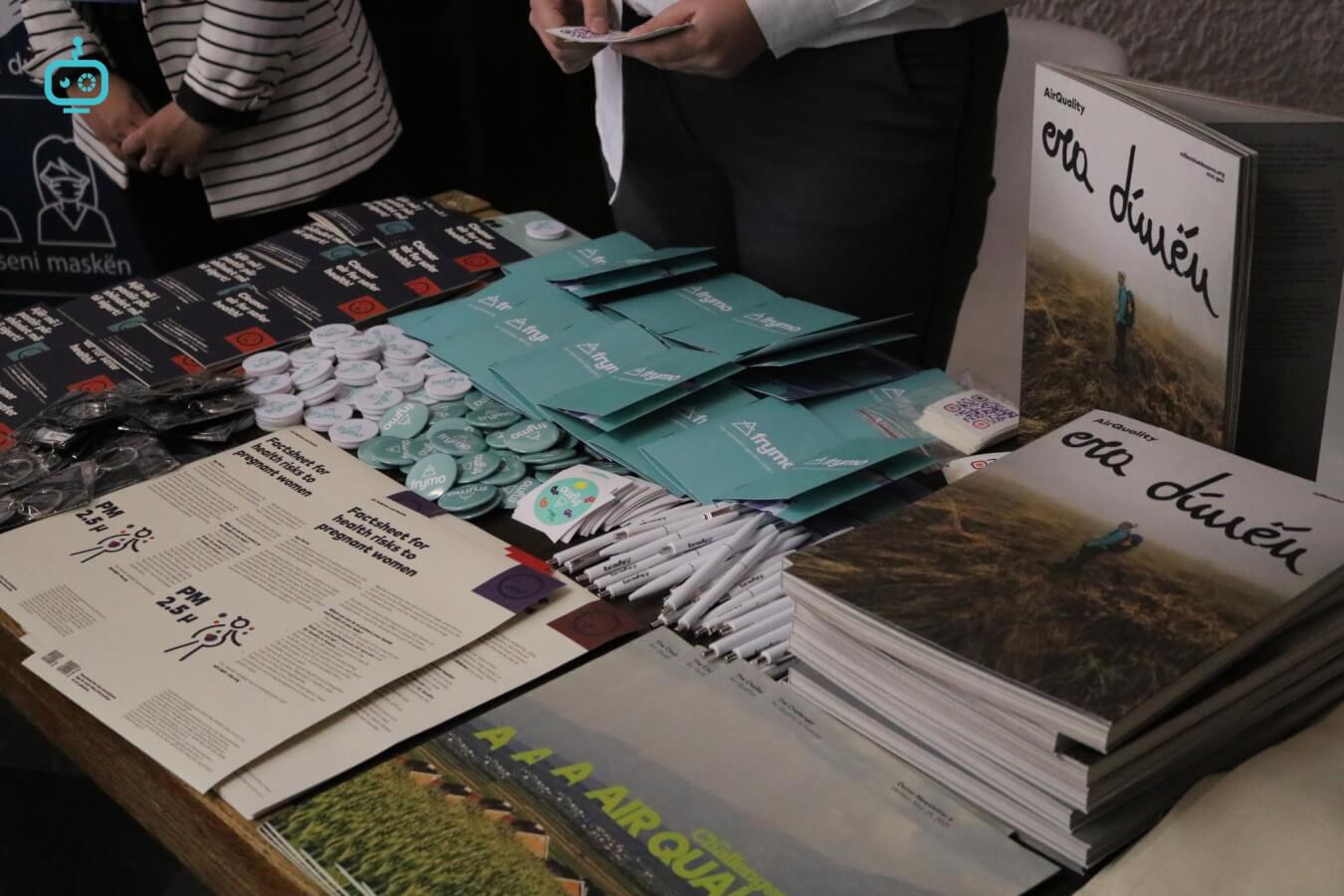 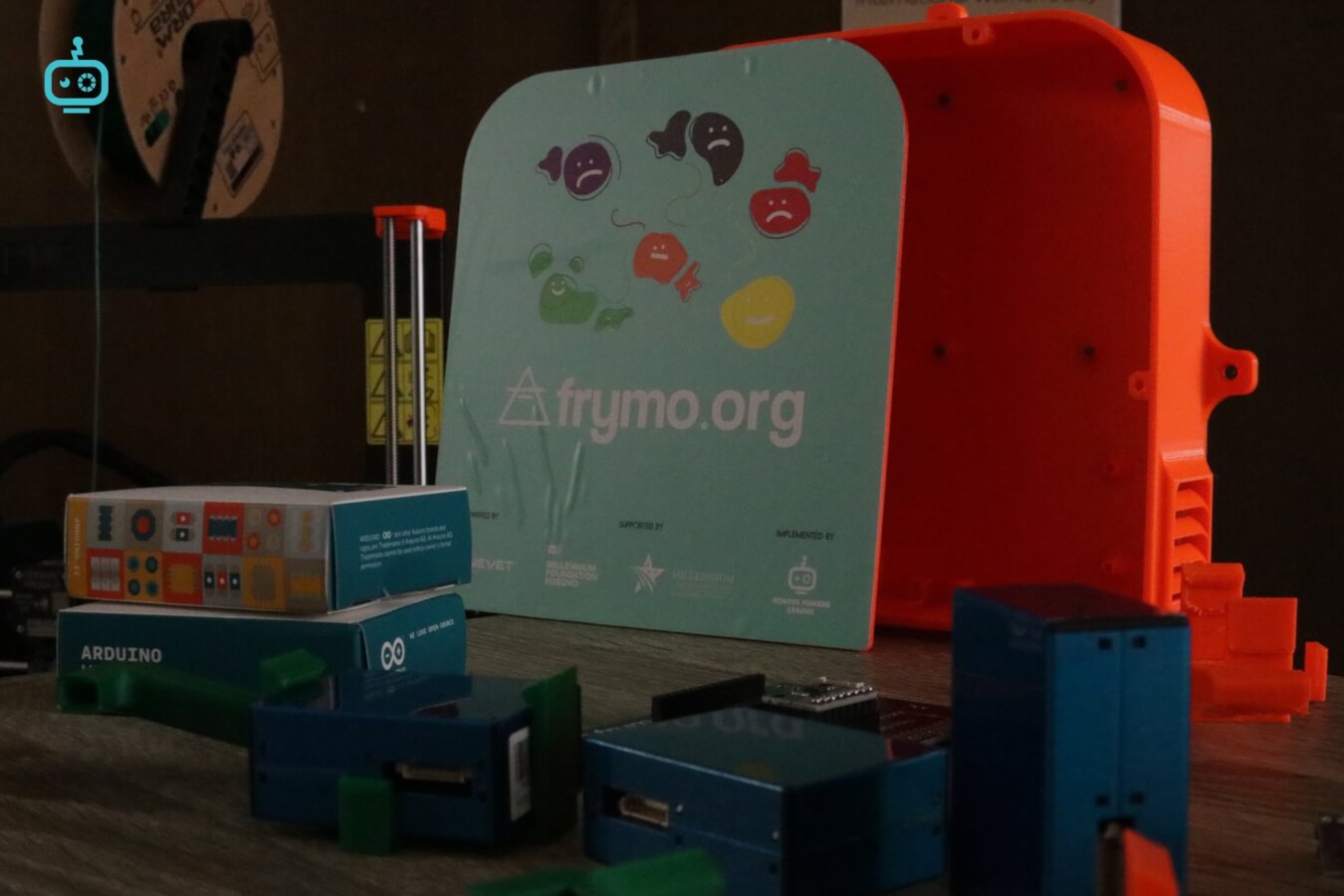 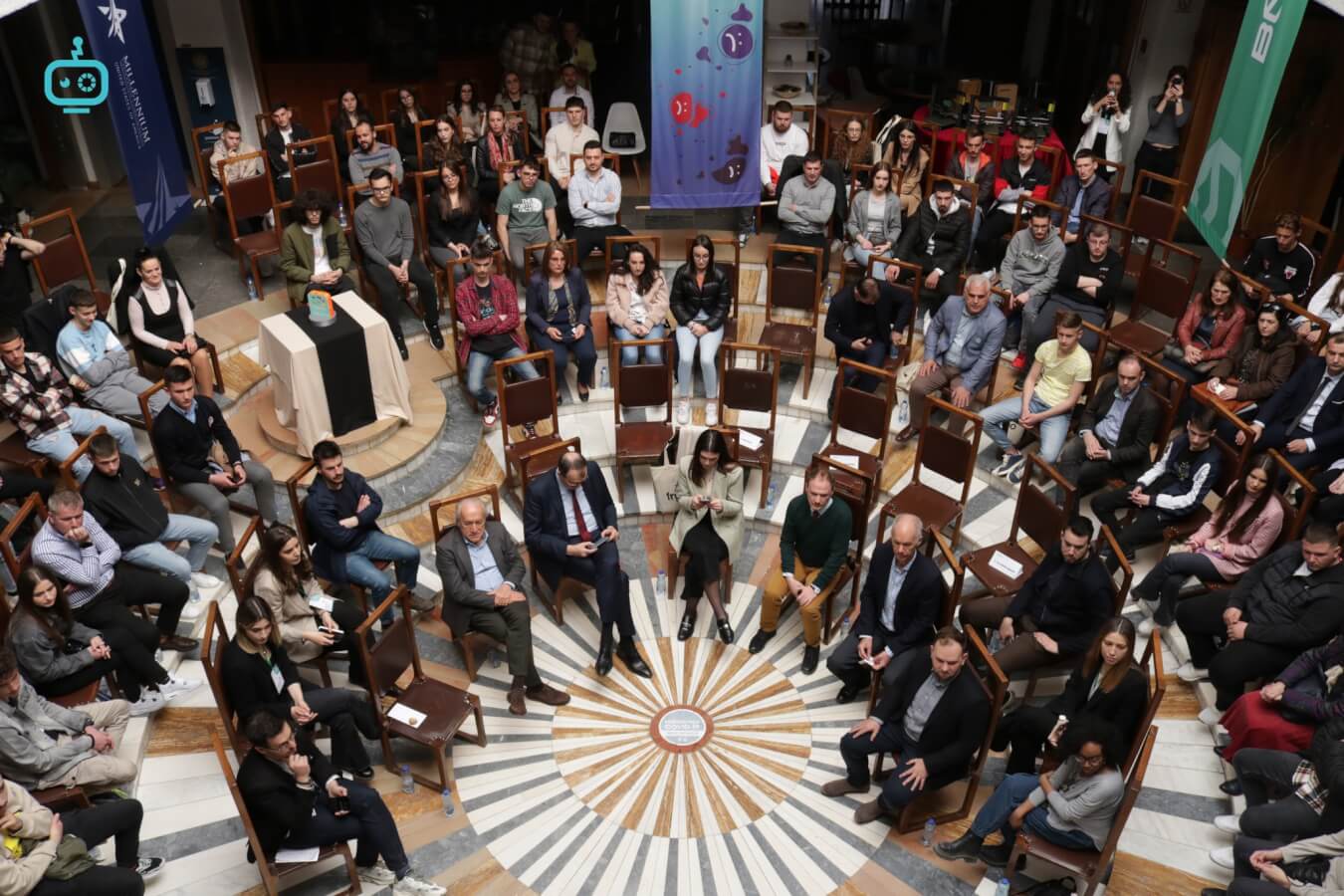 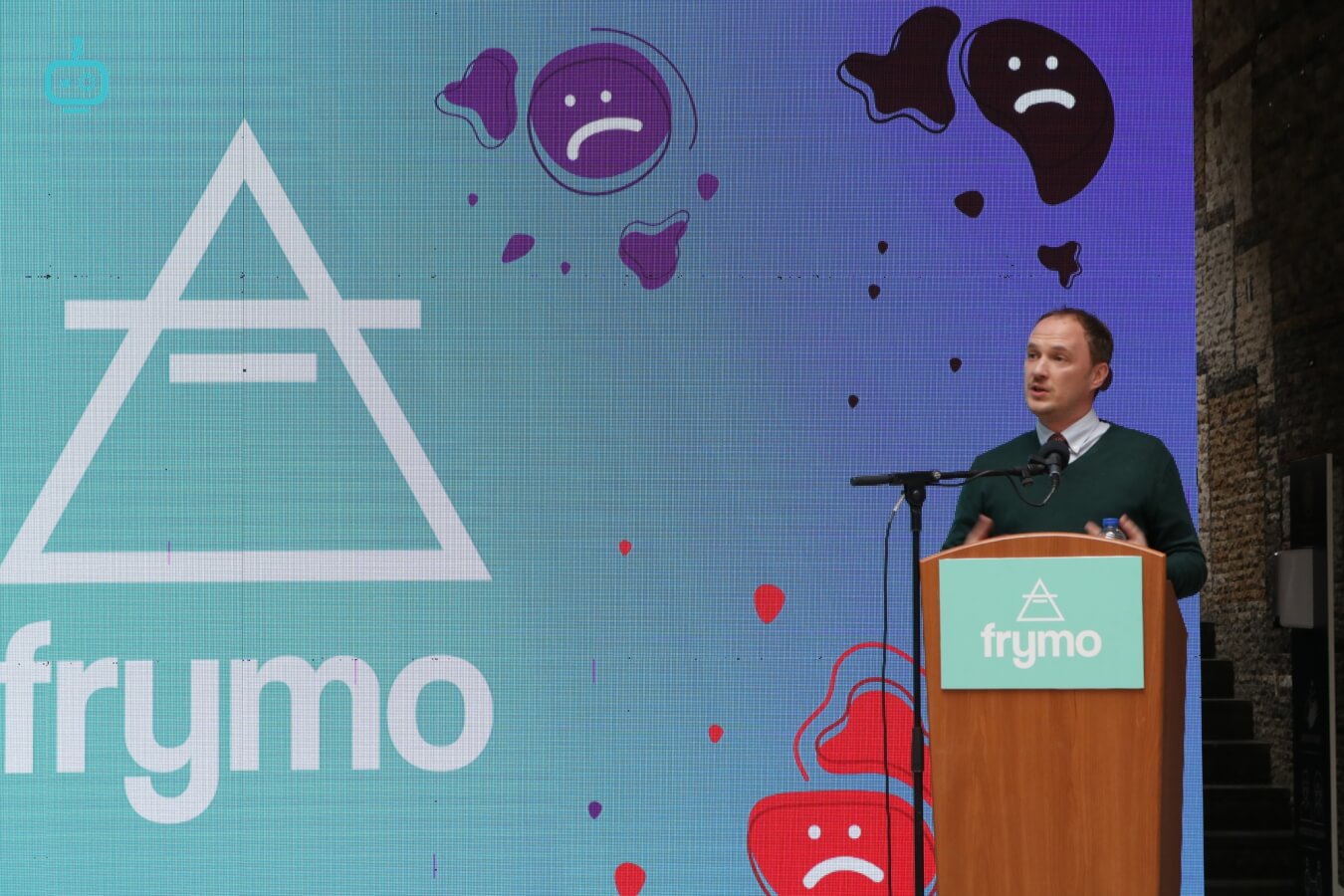 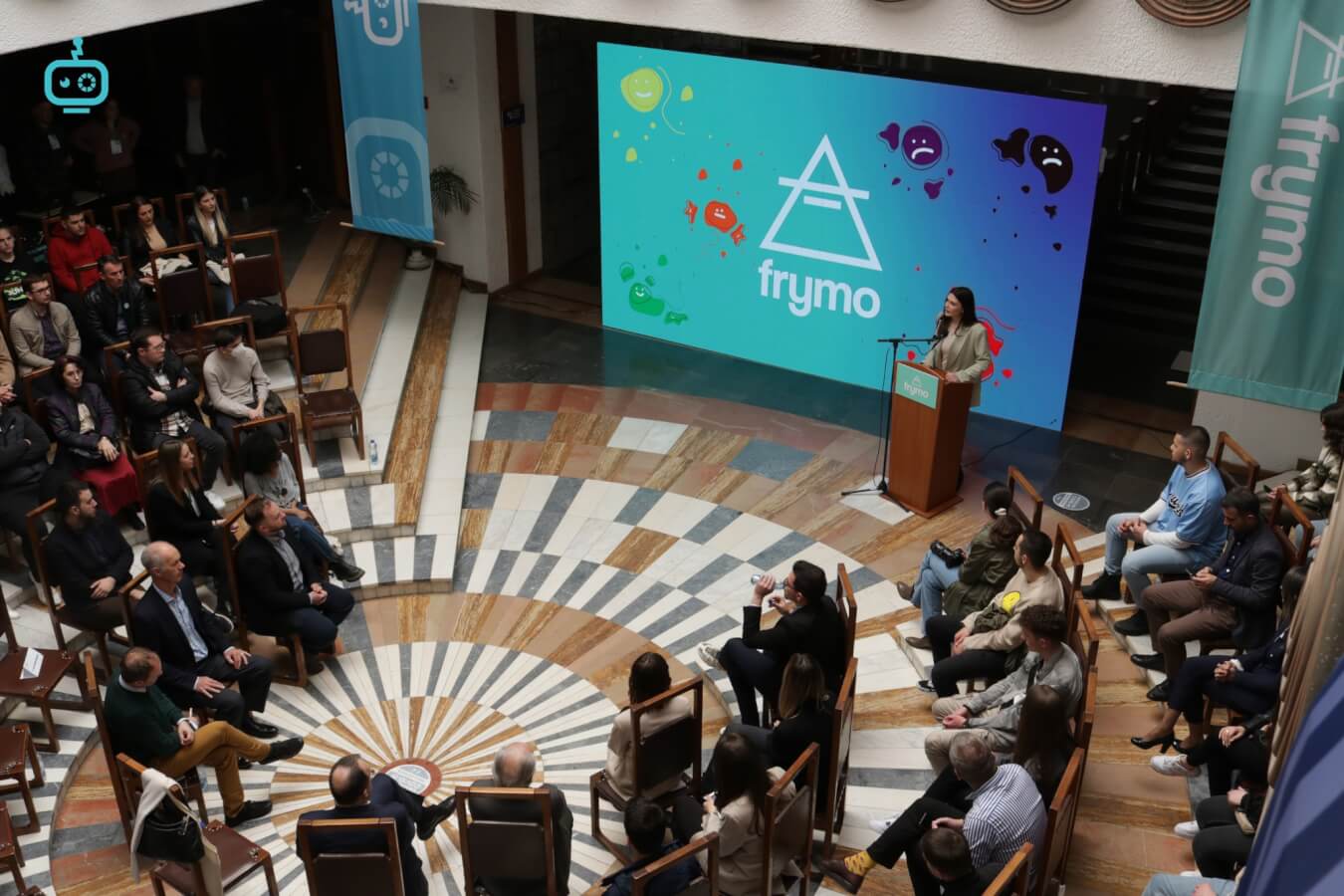 ‘FRYMO’ a student-led initiative, implemented by BONEVET, as part of our second #DigDataKosovo Challenge on #AirQuality was launched today, in the presence of dozens of students from 32 high schools, representatives from the Ministry of Education, and the Municipality of Prishtina.

For over a year, BONEVET has been working with over 200 high school students and teachers to gather air quality data, analyze it, as well as build stations which measure the level of pollution using Arduino and IoT Kits. These air quality stations are now located in over 22 municipalities all across Kosovo, and provide real-time data via ‘Frymo’ App, also developed by the students.

Dukagjin Popovci, Deputy Minister of the Ministry of Education, Science, Technology and Innovation, Donjeta Sahatçiu, Deputy Mayor of the Municipality of Prishtina, Petrit Selimi, MFK CEO, spoke at the event, where they all highlighted the importance of data in problem-solving as well as awareness raising among the youth about air pollution and its effects. Not only have the students been engaged in building and installing air quality monitoring stations, and developing the ‘Frymo’ platform, but they have also gone through a learning process and skill gaining in solving problems with a data-driven approach.

Frymo is now available and you can download it via Google Play or App Store.

#DigData is a set of open data challenges that aim to improve the public availability of judicial, environmental and workforce data. At the same time, it encourages the analytical use of data by civil society, businesses and government to promote data-driven decision-making and foster productive partnerships between the aforementioned actors. This is an activity implemented by MFK, with the support of the Millennium Challenge Corporation – MCC.