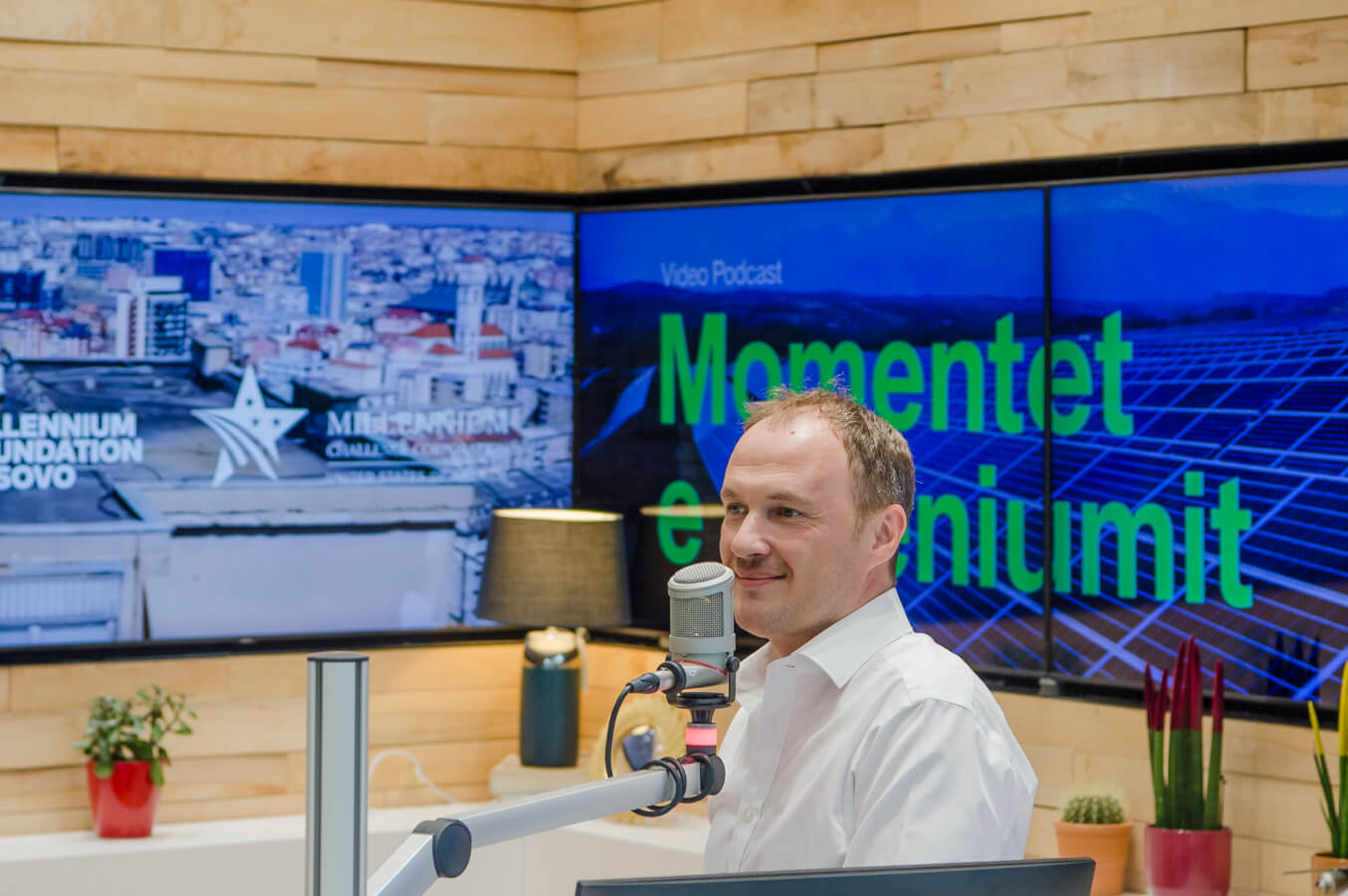 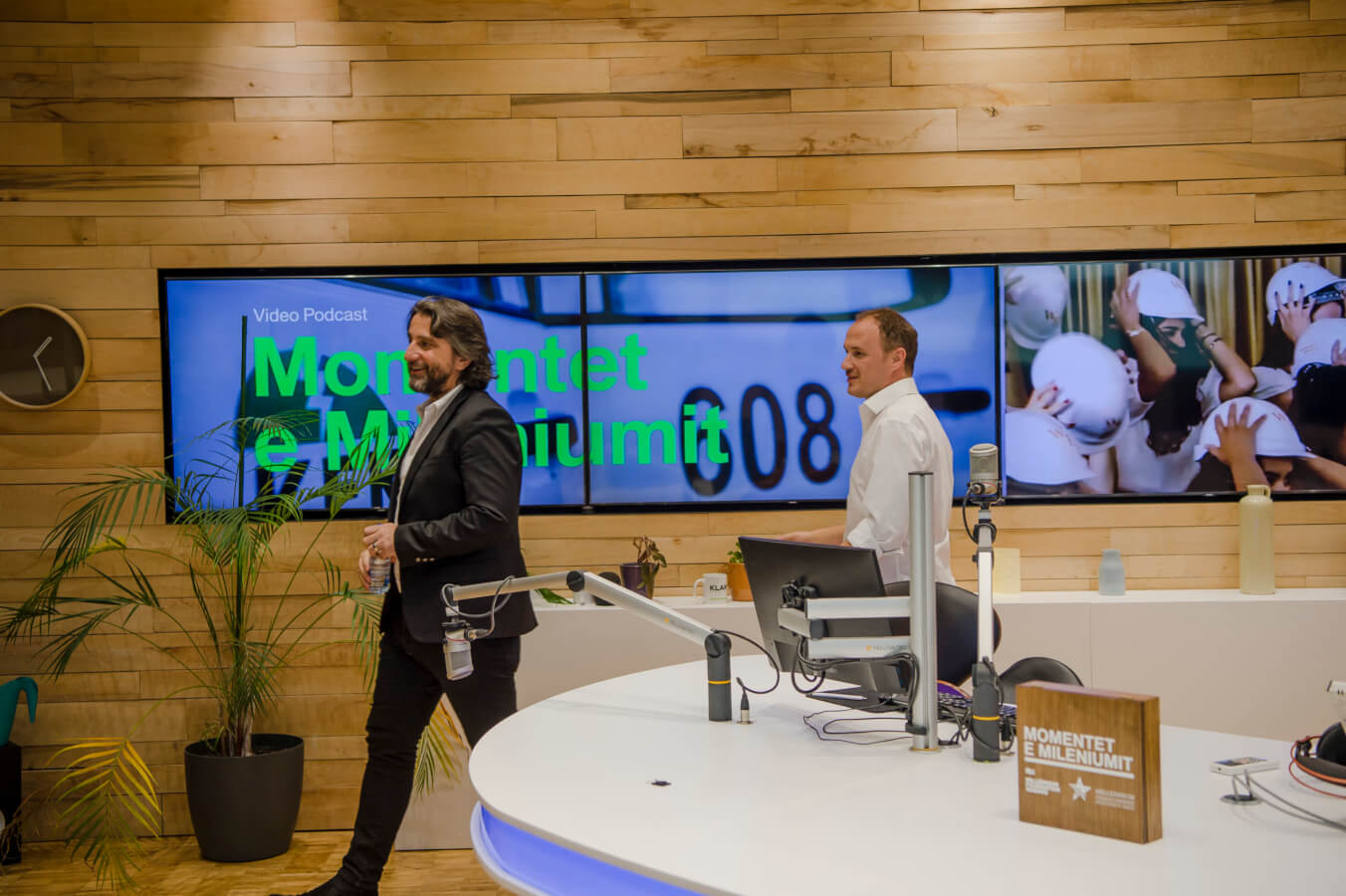 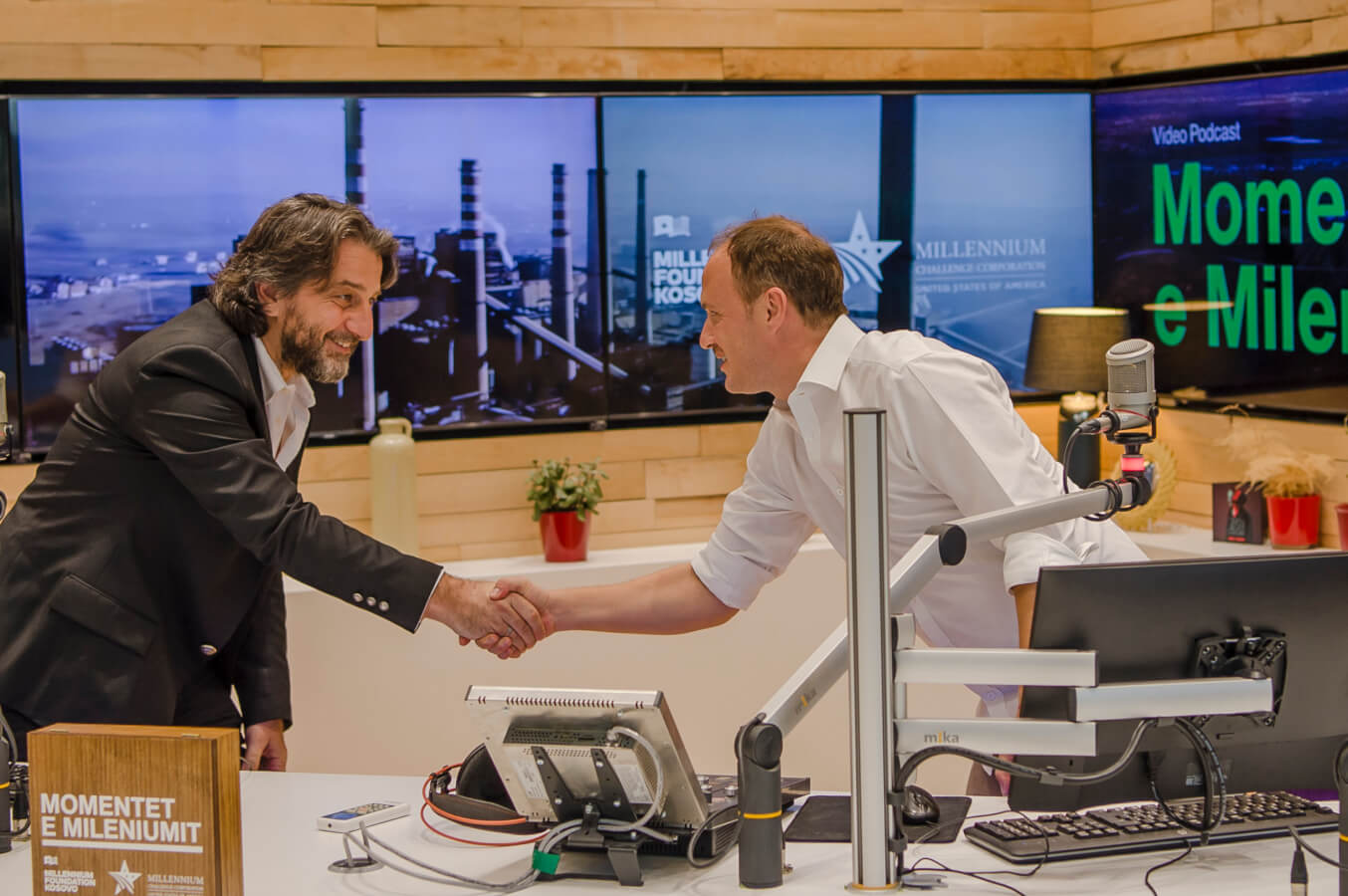 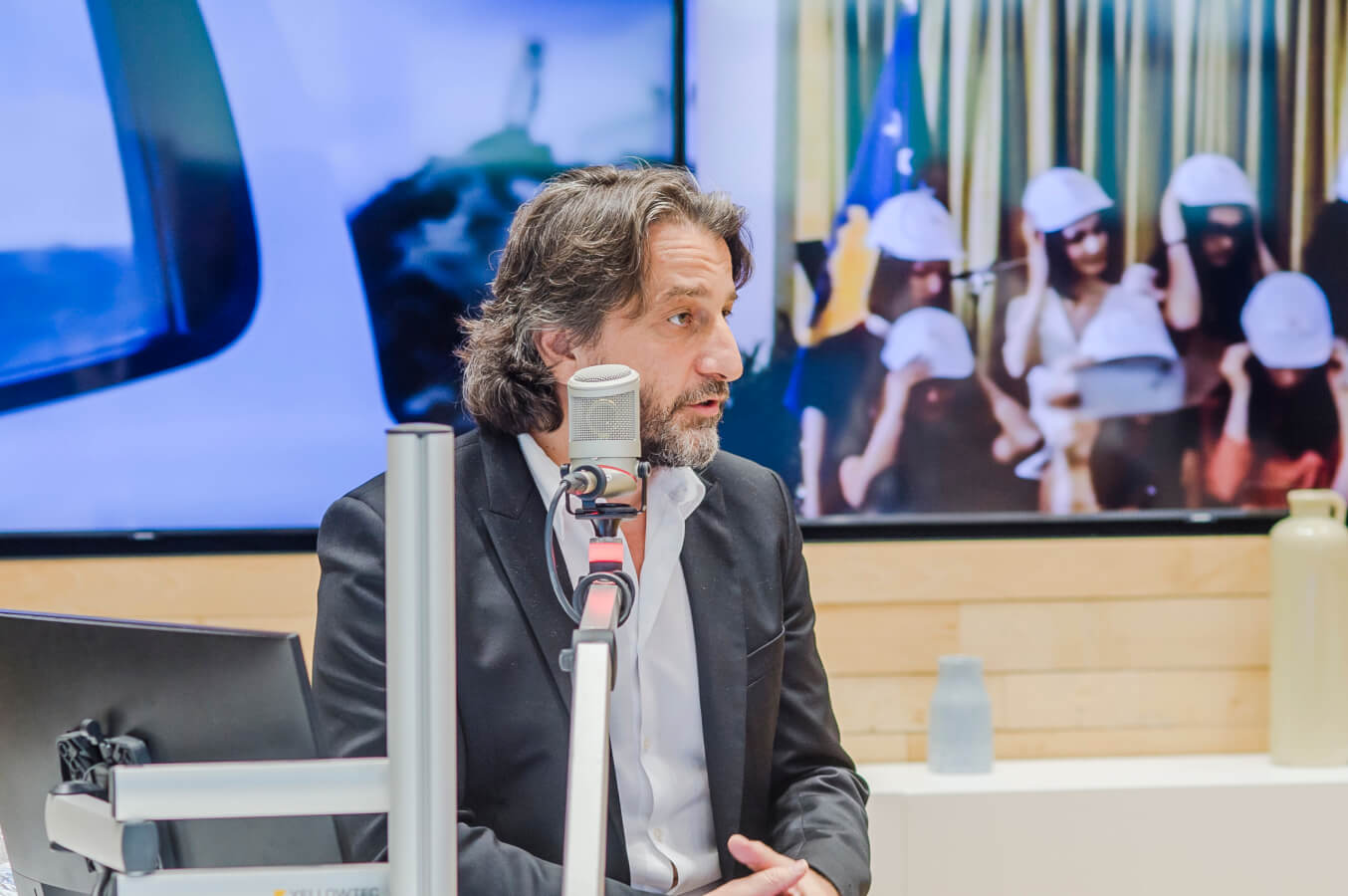 The fourth episode of the video podcast ‘Momentet e Mileniumit’ features CEO Petrit Selimi and Mayor Perpararim Rama, in conversation about the joint activities among the Millennium Foundation Kosovo (MFK) and the Municipality of Prishtina.

Throughout the conversation, host Petrit and Mayor Rama tackle the benefits from the efficiency renovation of Ulpiana towers, as part of Subsidies for Energy Efficiency Program – SEEK, as well as from the installation of heat meters and the modernization of Termokos via the joint project Prishtina HeatSave.

Mayor Rama when speaking about the renovation of the Ulpiana Towers, he highlights the importance of this investment for the wellbeing of the citizens of Ulpiana. ‘This project has a positive impact not only for the visual appearance of the towers, but most importantly for the safety of the citizens’ – Mayor added.

Moreover, CEO Petrit goes on saying that the key aim of the investment was to represent the voice of the city and its citizens. `We wanted to preserve the identity of the neighborhood, while increasing the energy efficiency, and the property value for the households at the same time.’ Petrit states.

The newly implemented activity Prishtina HeatSave, entailing the modernization of the district heating network Termokos, was among the topics covered in this podcast. Mayor Rama considers the new metering system as a much fairer one. ‘Pay as you consume,’ Mayor points out.

You can watch Momentet e Mileniumit every Friday from 9:30 on Klan Kosova, or you can find them on MFK YouTube channel.