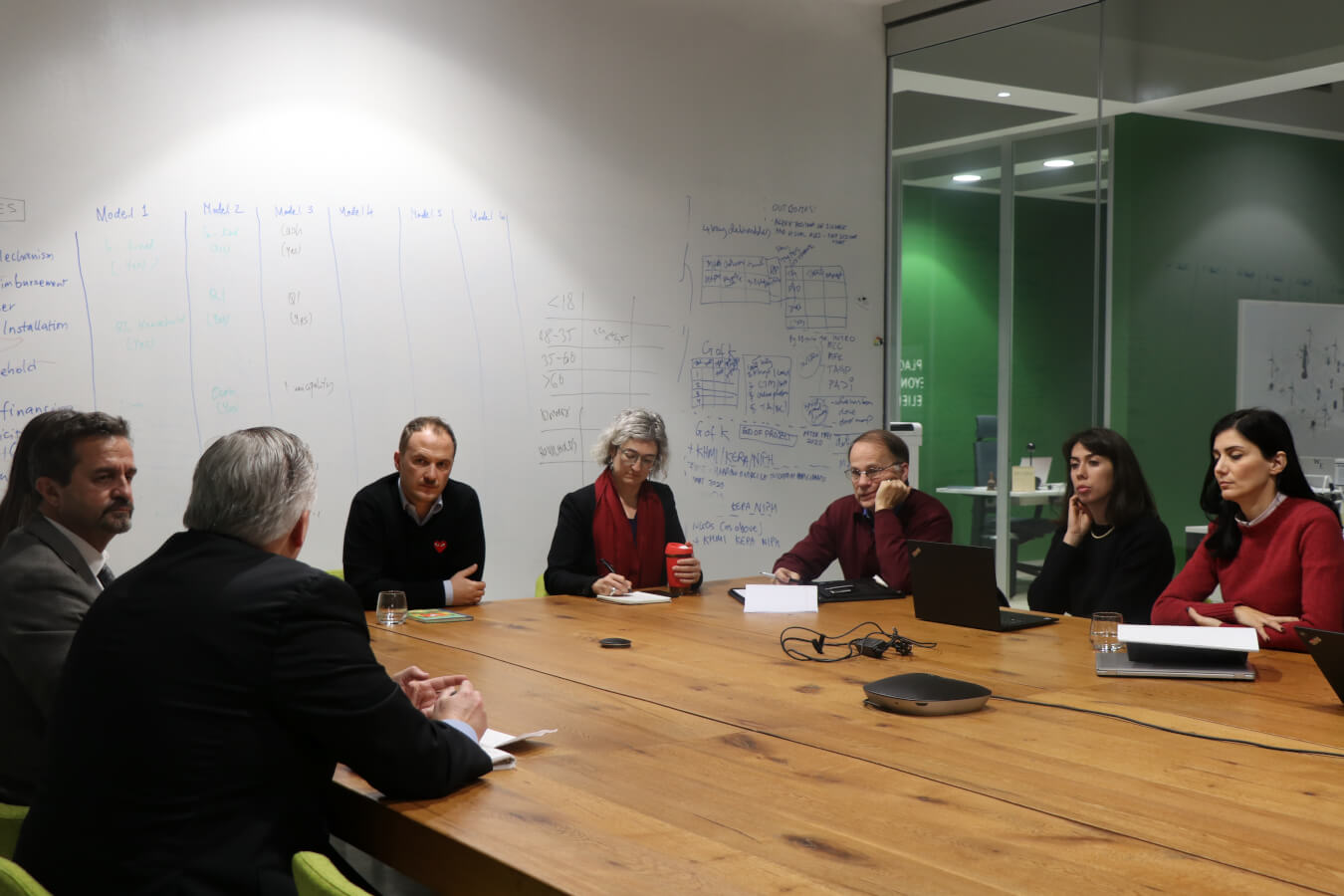 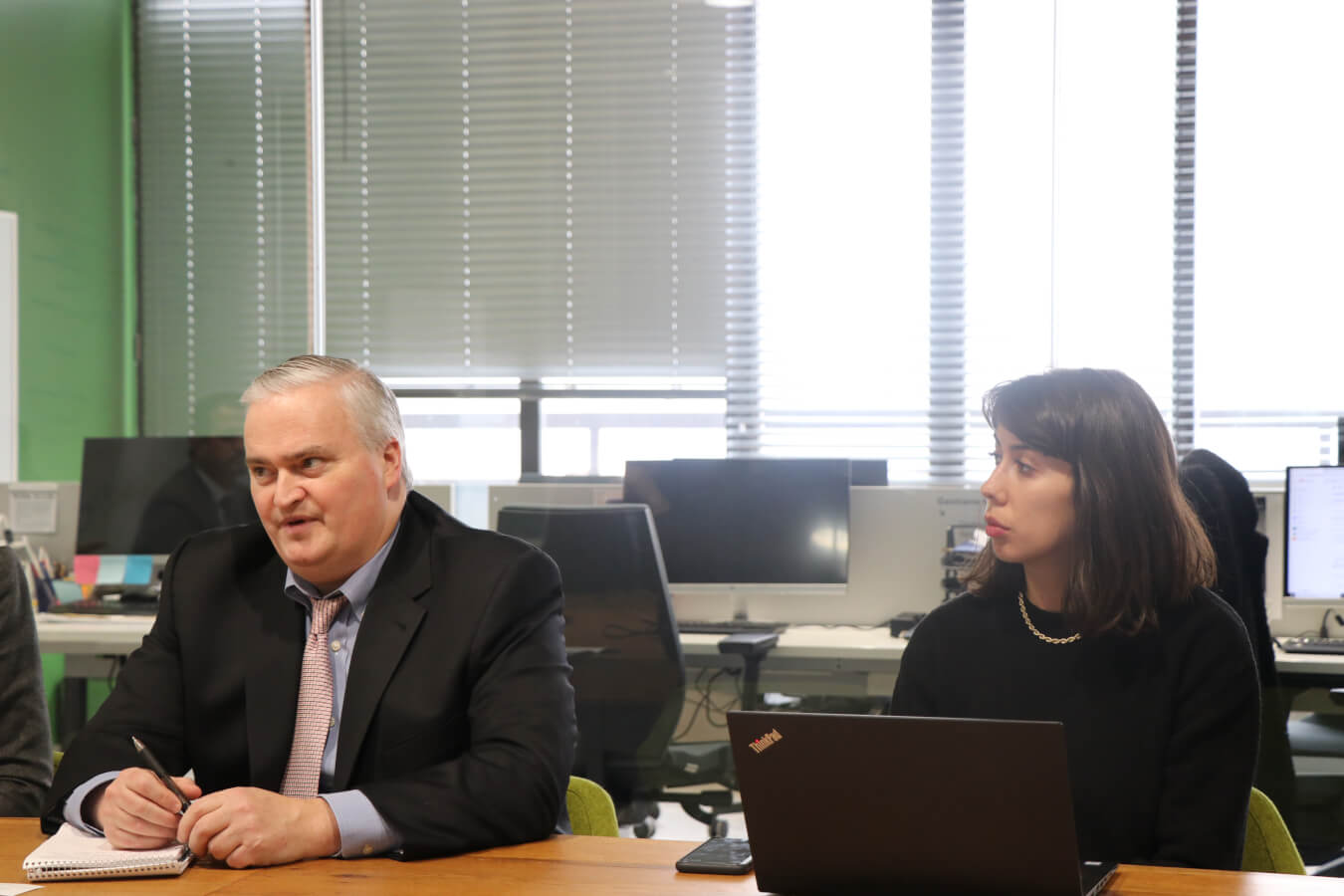 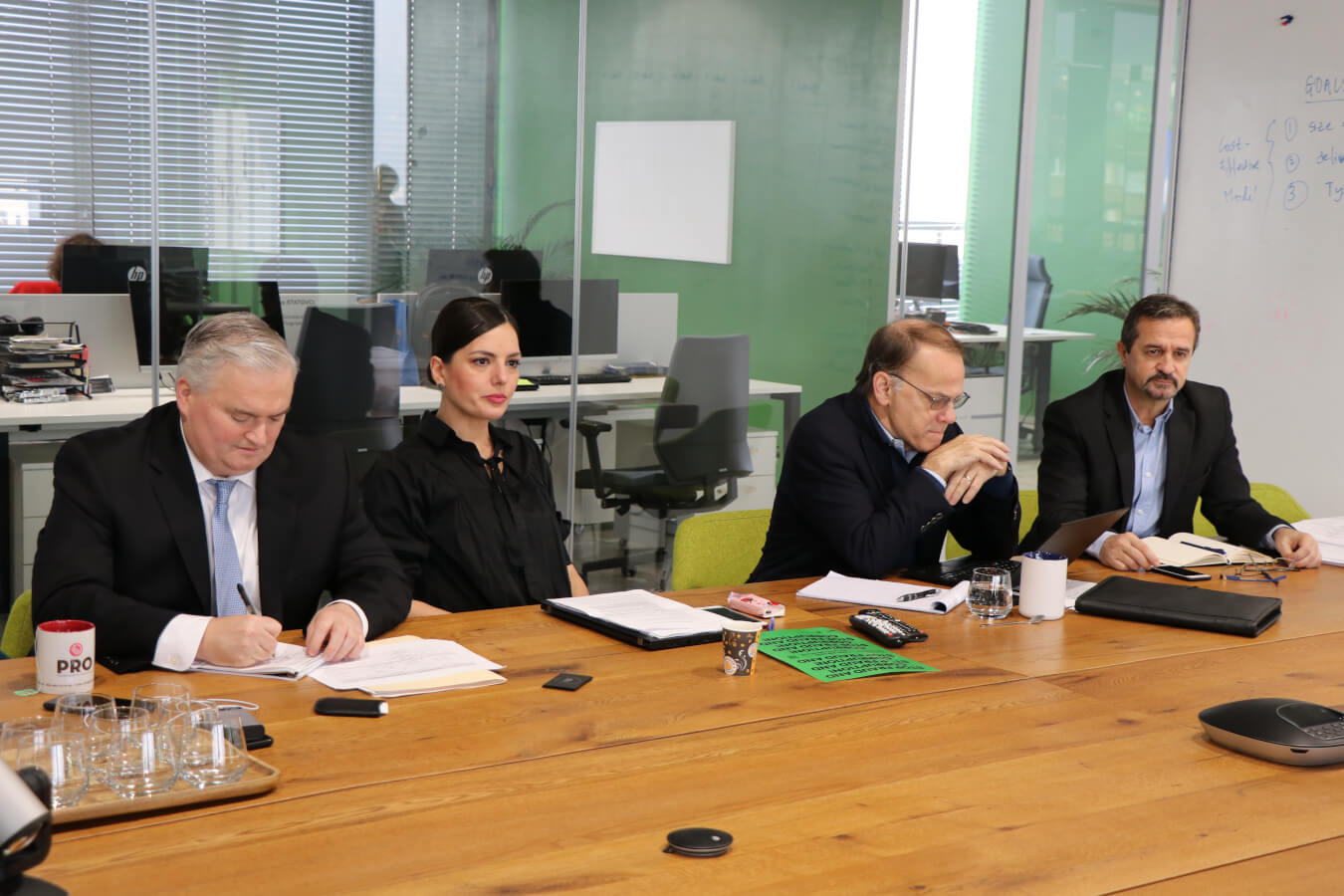 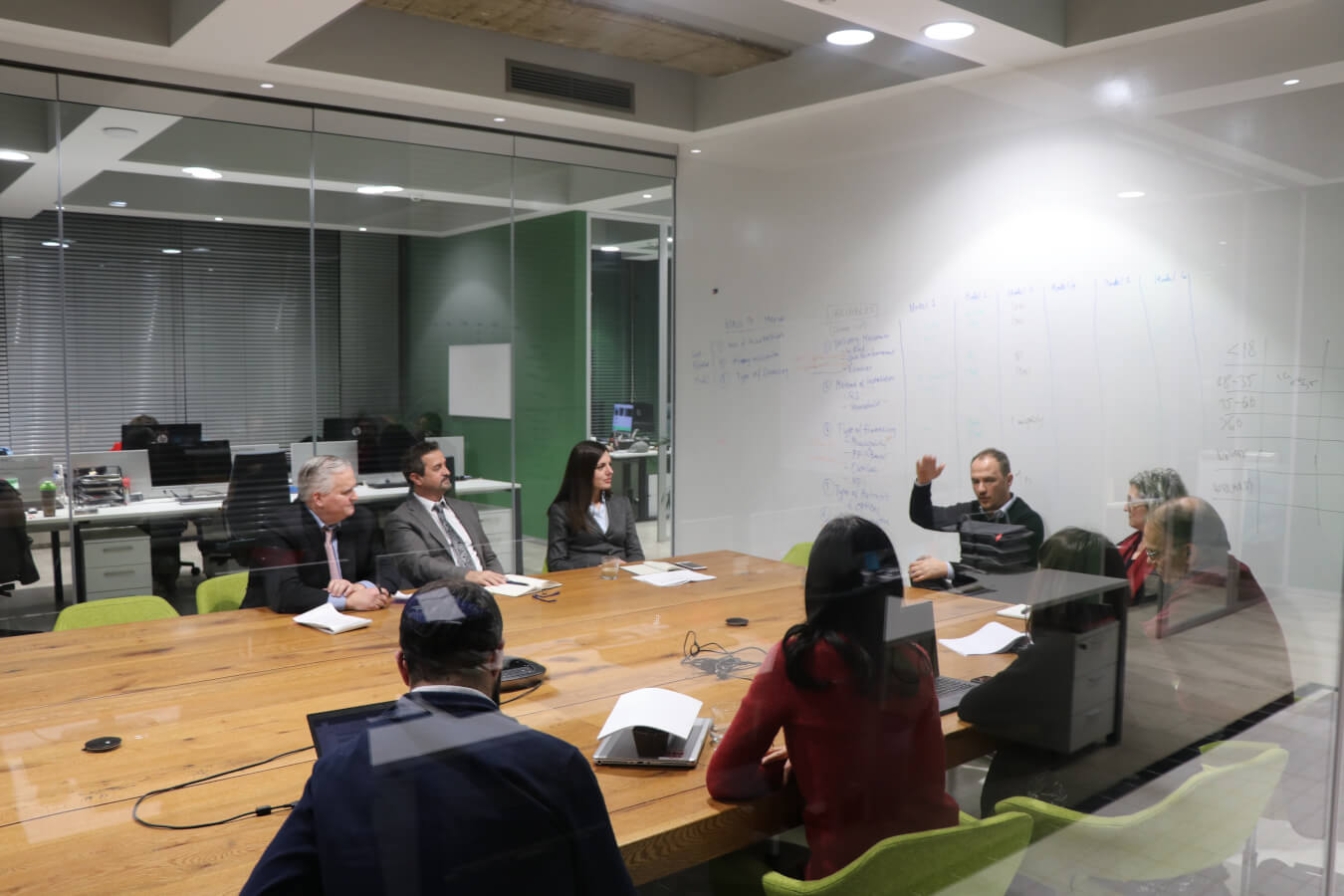 This week, MCC Anti-Fraud and Corruption team from Washington DC visited MFK to support the development of the toolkit aimed at combating fraud and corruption during the project implementation.

In addition, MCC had the chance to meet with key MFK stakeholders including implementing consultants and beneficiary institutions, to raise awareness on some of the most common practices of fraud and corruption, as well as discuss practical steps against these actions.

MFK and MCC are committed to jointly make efforts on reinforcing transparency as the projects developed within the Threshold program considers accountability a crucial driver for economic growth. MFK also aims to establish a closer cooperation with public institutions to address any potential risks of fraud and corruption, thus calling for reporting possible cases whenever they come across it.

This series of meetings will result with drafting of an action plan on the fight against fraud and corruption, which will be published on our website.