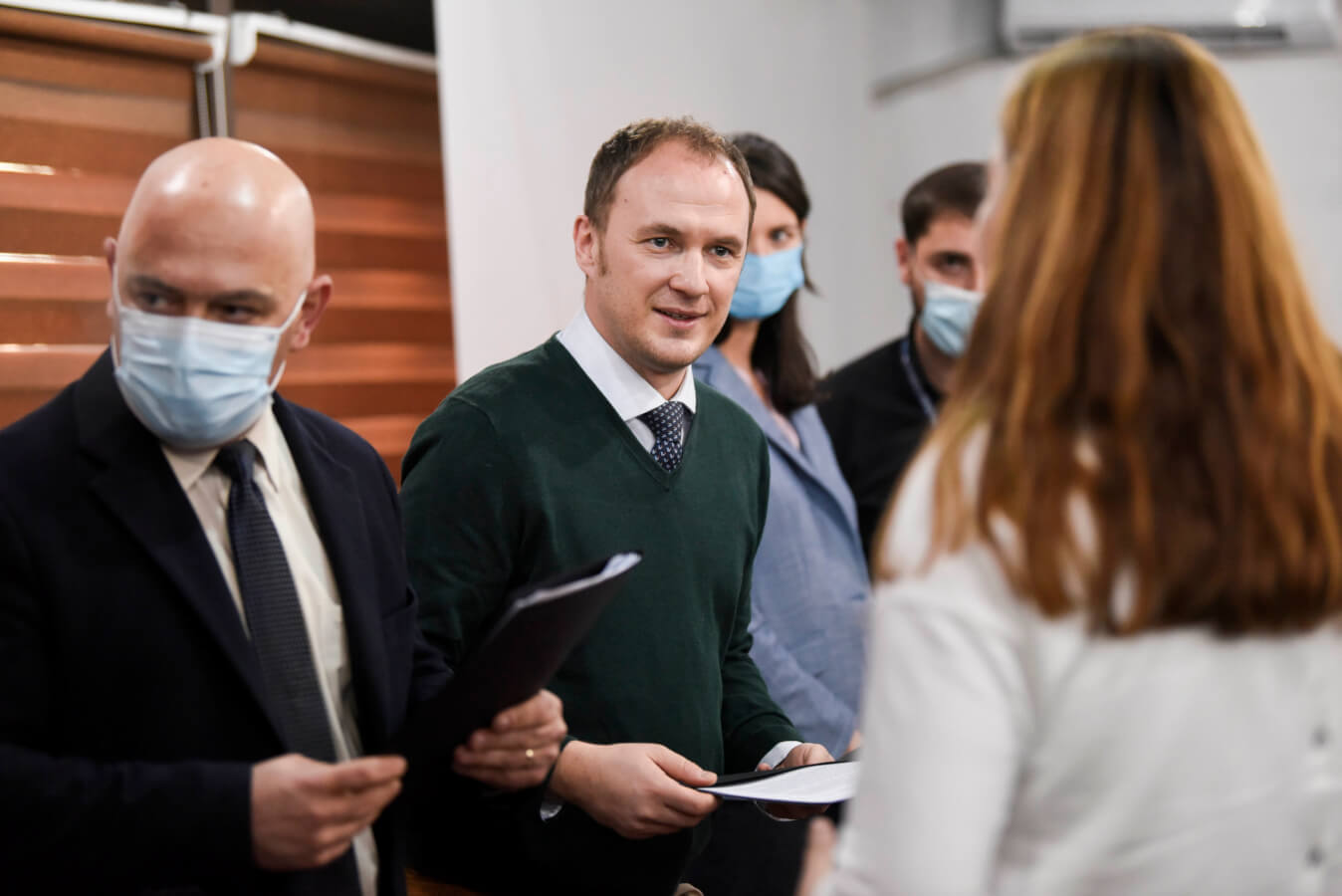 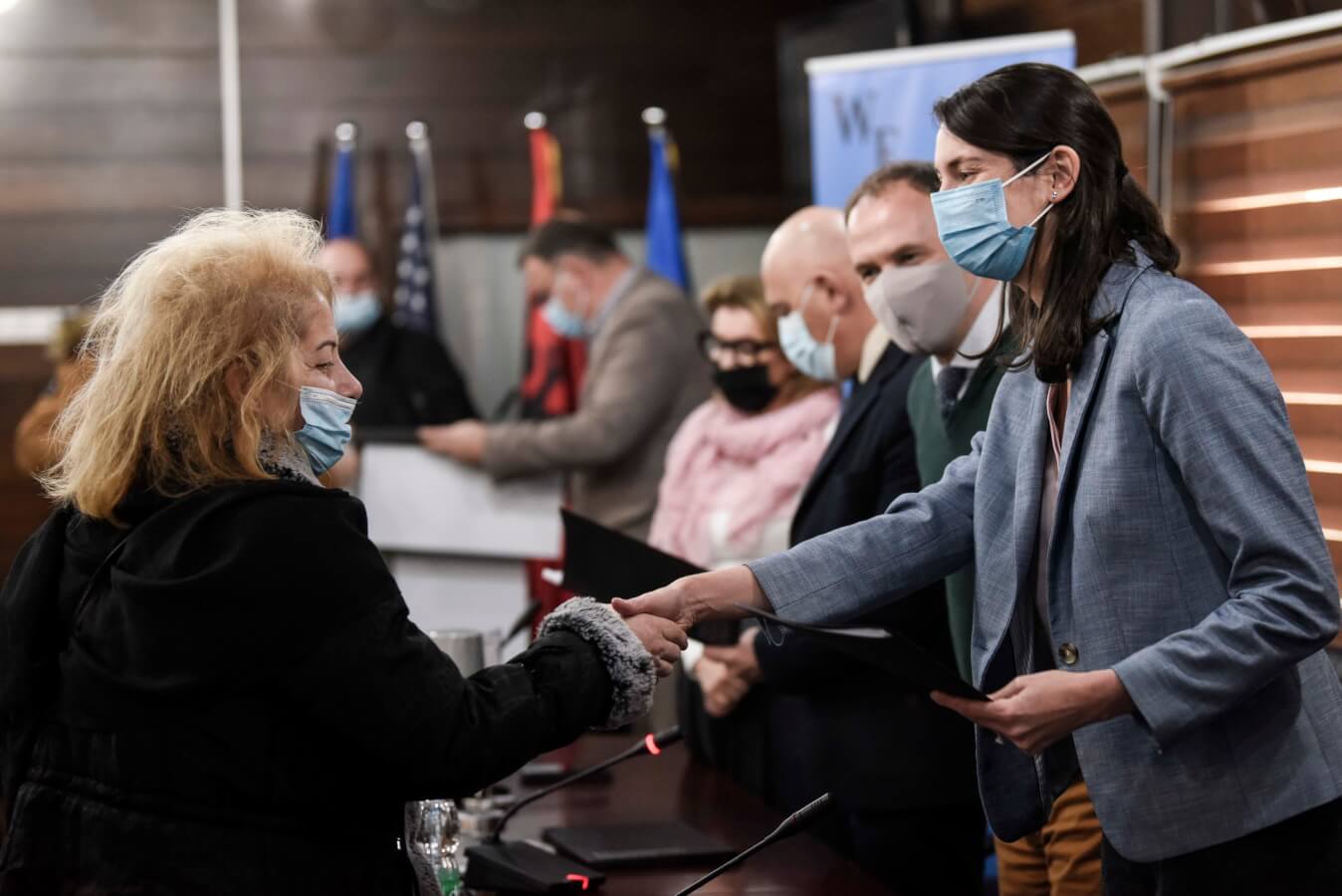 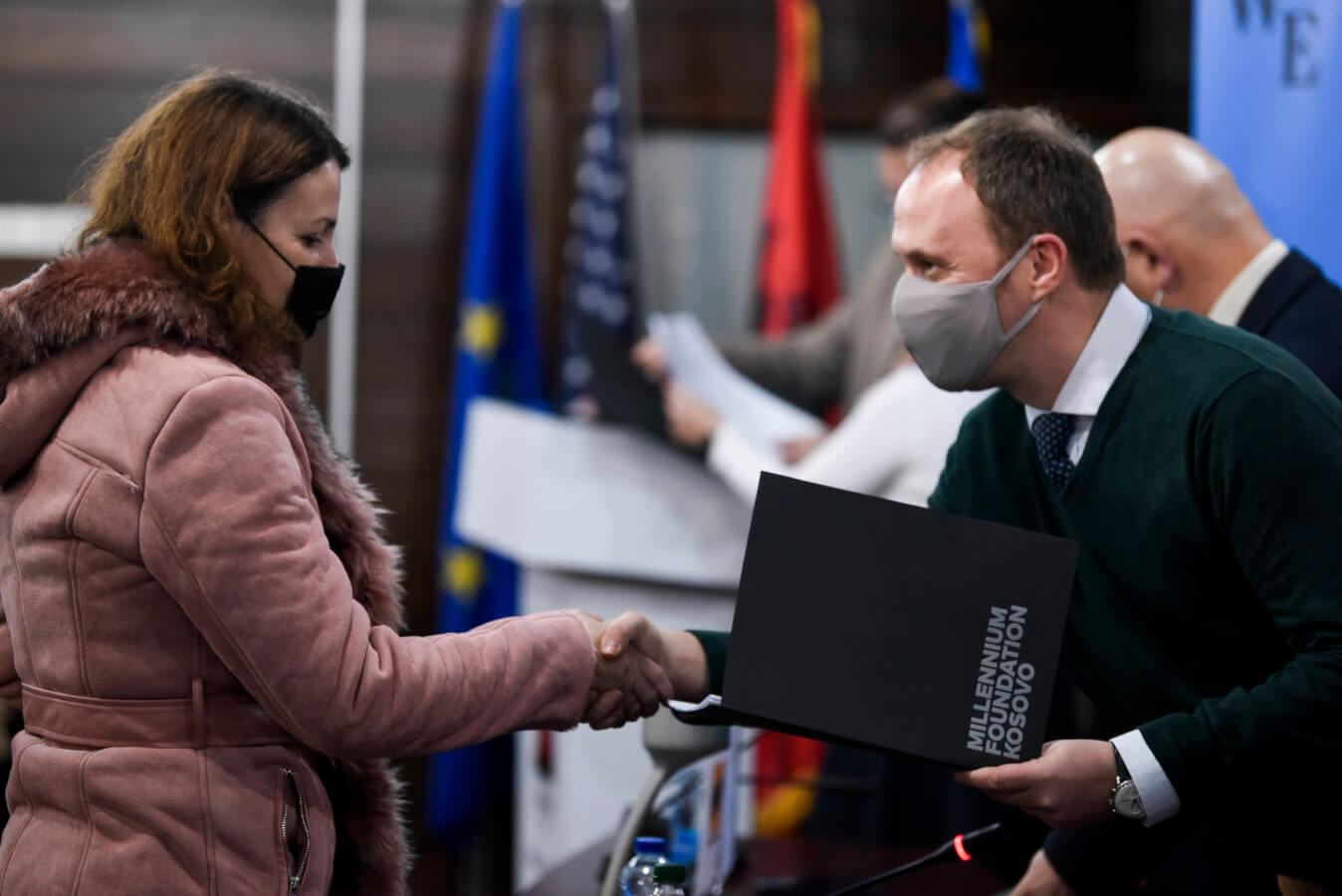 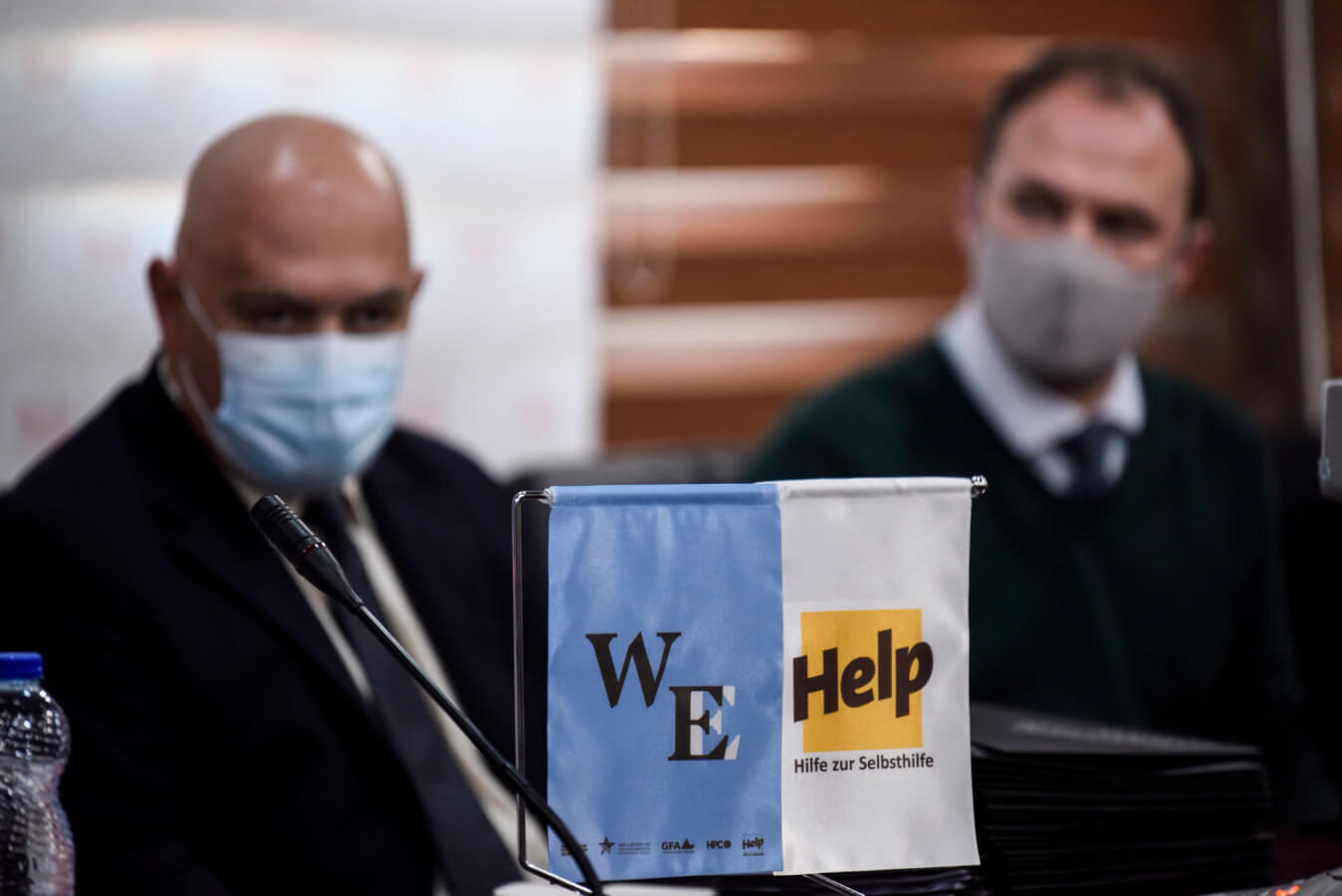 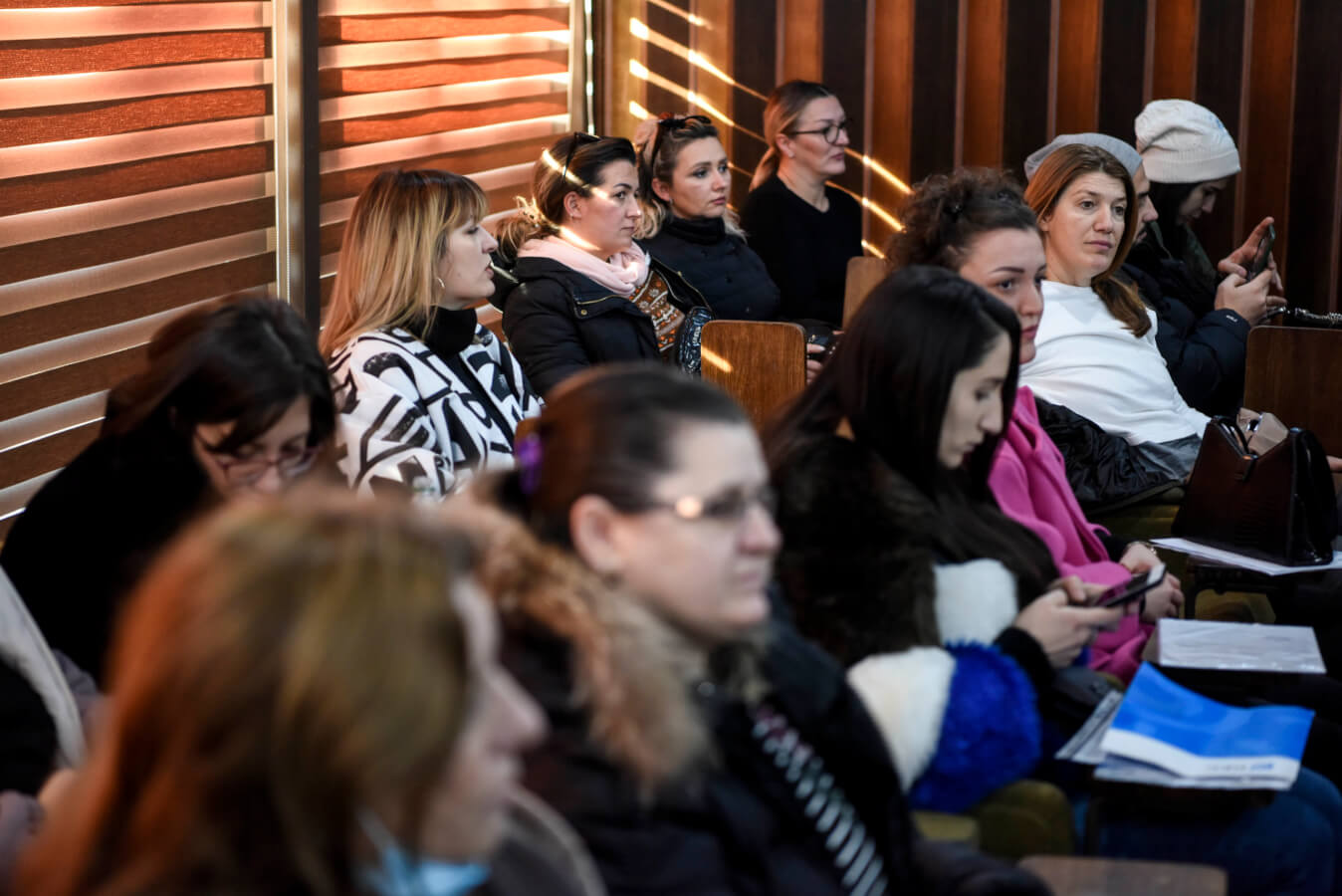 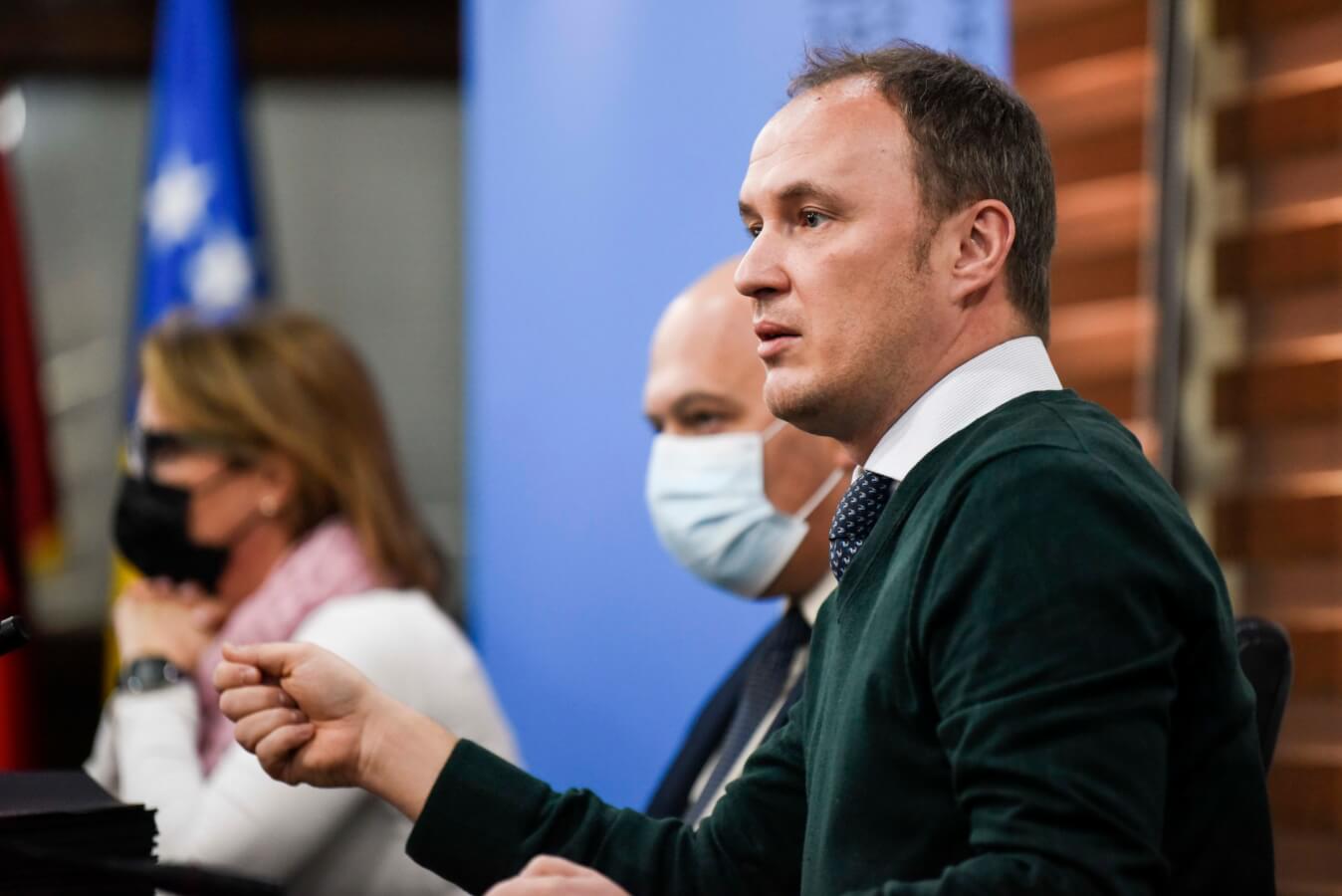 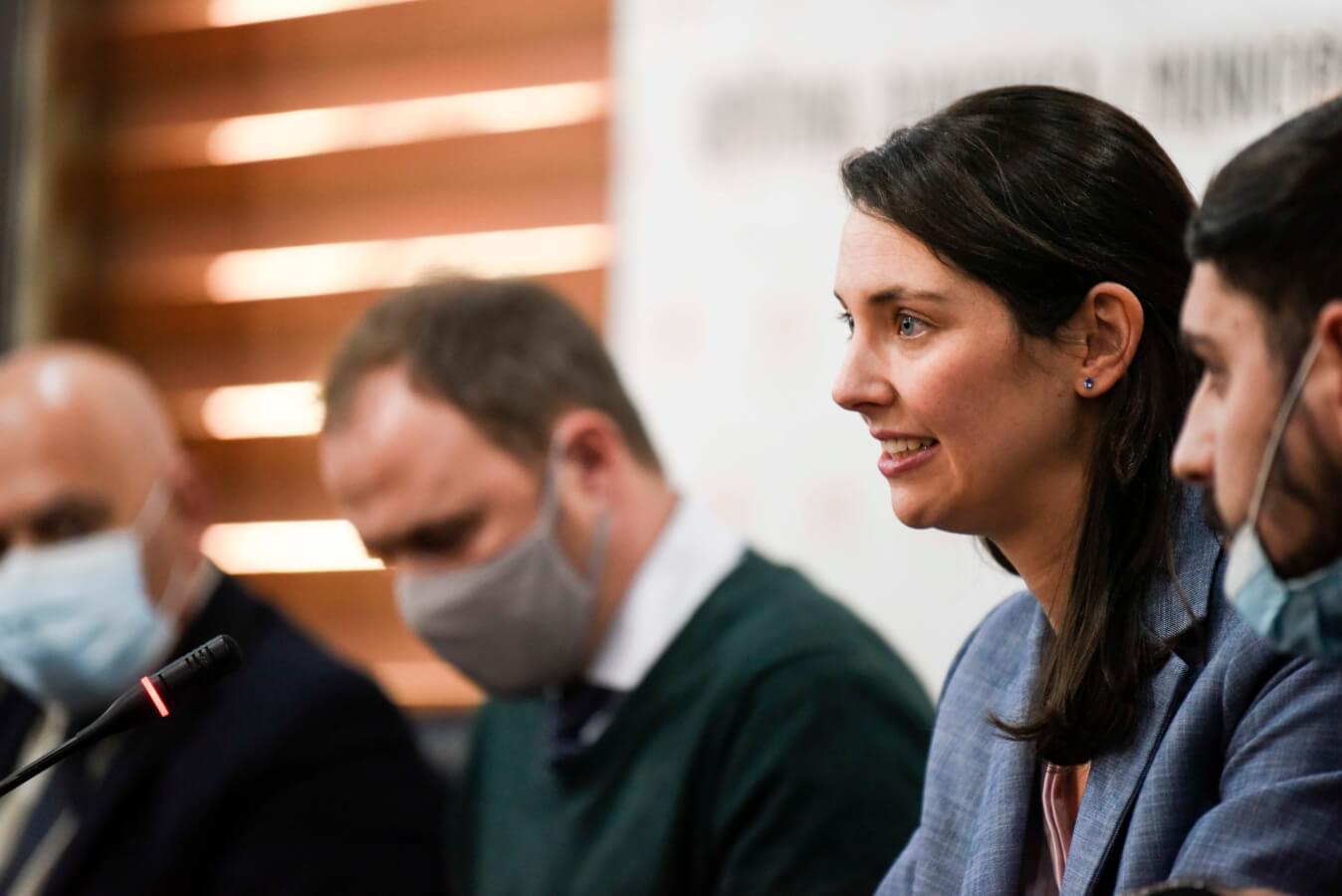 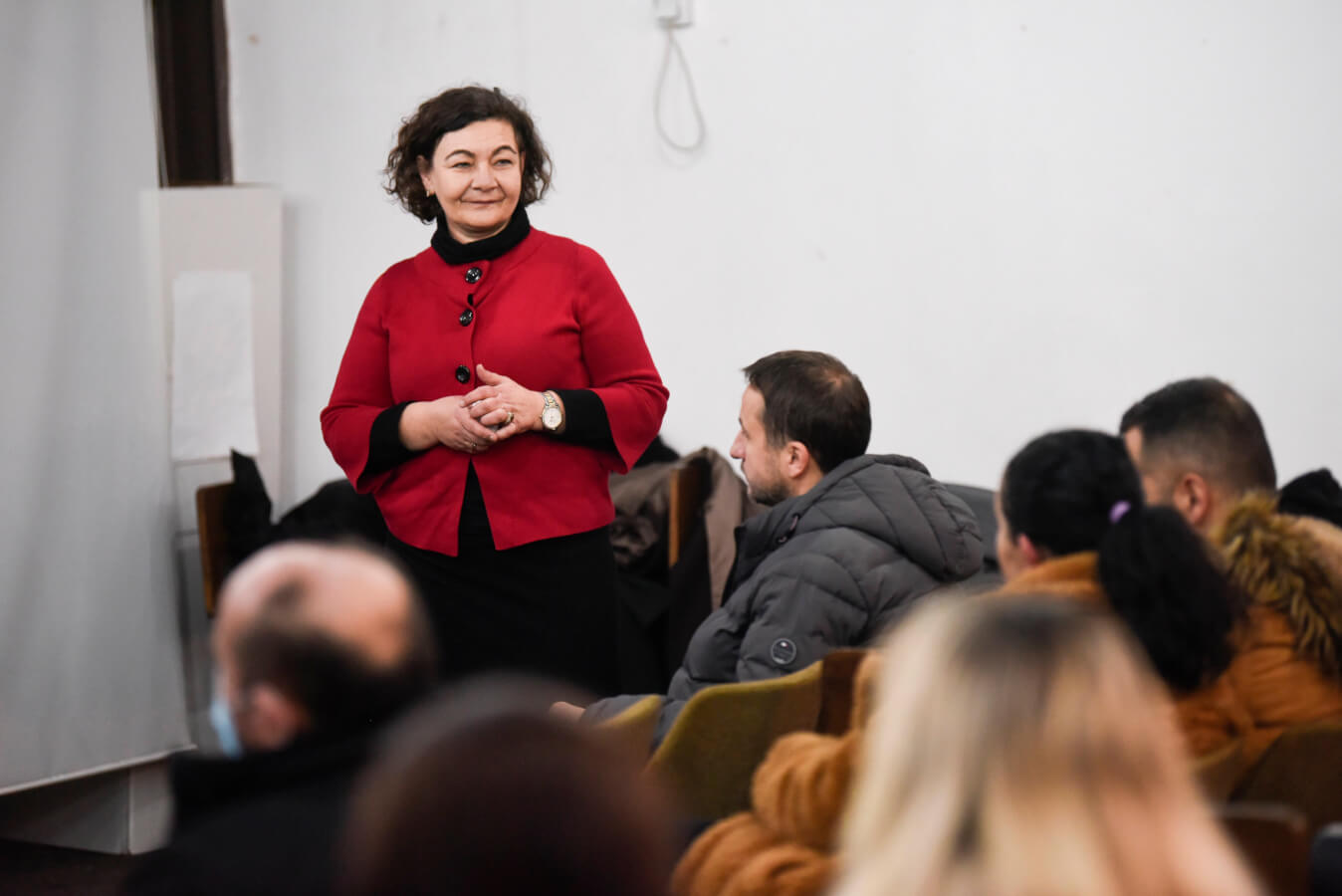 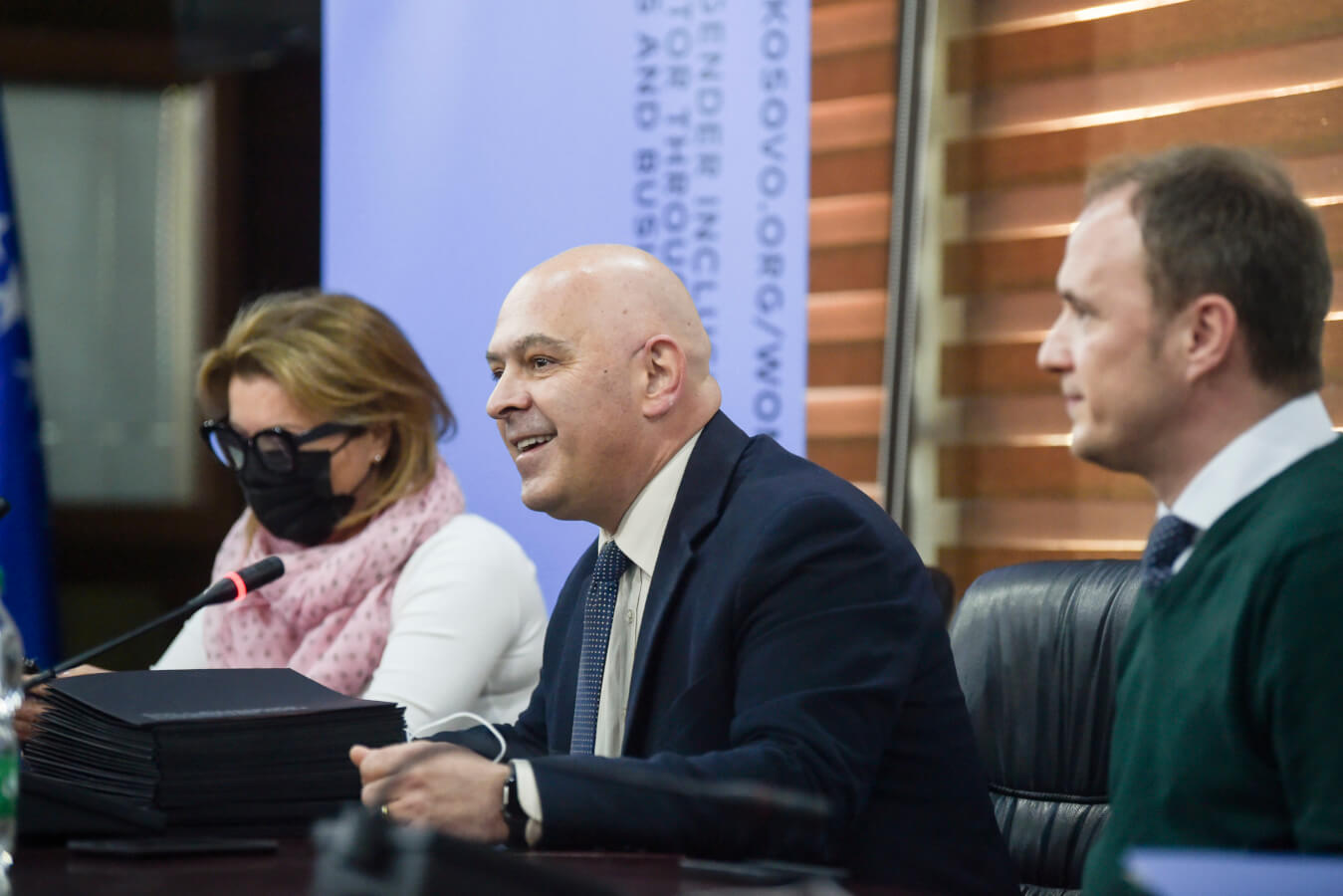 Approximately 200,000 euros in grants have been disbursed so far by MFK for the small, medium and large enterprises owned by women in the Municipality of Gjakova, including 45,000 euros for small businesses and start ups, through the Women in Energy Entrepreneurs (WEE) component.

Ardian Gjini, Mayor of Gjakova, during his remarks considered “this project as a very important one that supports women economic empowerment in the Municipality”. Mr. Gjini went on saying: “It’s a beautiful day for all women entrepreneurs who have been part of Women in Energy Entrepreneurs Program, a significant project aiming at supporting women through capacity building and financial investments for their businesses.”

MFK CEO Petrit Selimi stated: “Today, we successfully conclude our grant program supporting women entrepreneurs in the Municipality of Gjakova, with 200,000 euros financial aid for small, medium, and big women-owned businesses. Hopefully, the new equipment you have purchased through our WEE Program, will help you advance your careers, employ more people and grow your businesses.”

MCC Deputy Resident Threshold Director for Kosovo, Caitlin L. Reichart, expressed her excitement for these women entrepreneurs’ success, resulting in job creation and overall economic development. “We’re thrilled that women have expressed such a strong interest in energy efficiency and then growing their businesses this way.”

WEE Small grants named SIMPLE, are the third and final component of the Women in Energy program, designed for women-owned micro-businesses and startups with bright ideas, interested to grow their businesses through a more efficient use of energy.

WEE is part of the bigger Women in Energy Program – an activity implemented by MFK, which disbursed total of around 4 million Euro in grants, scholarships and internships for women in Kosovo.

MFK is an accountable entity responsible for implementation of the $49 million Threshold agreement, signed by the Republic of Kosovo and Millennium Challenge Corporation in 2017. MFK’s mission statement calls for accelerating Kosovo’s transition to energy independence and good governance. Kosovo Threshold Program addresses two key constraints to Kosovo’s economic growth: an unreliable supply of electricity; and real and perceived weakness in rule of law, government accountability and transparency