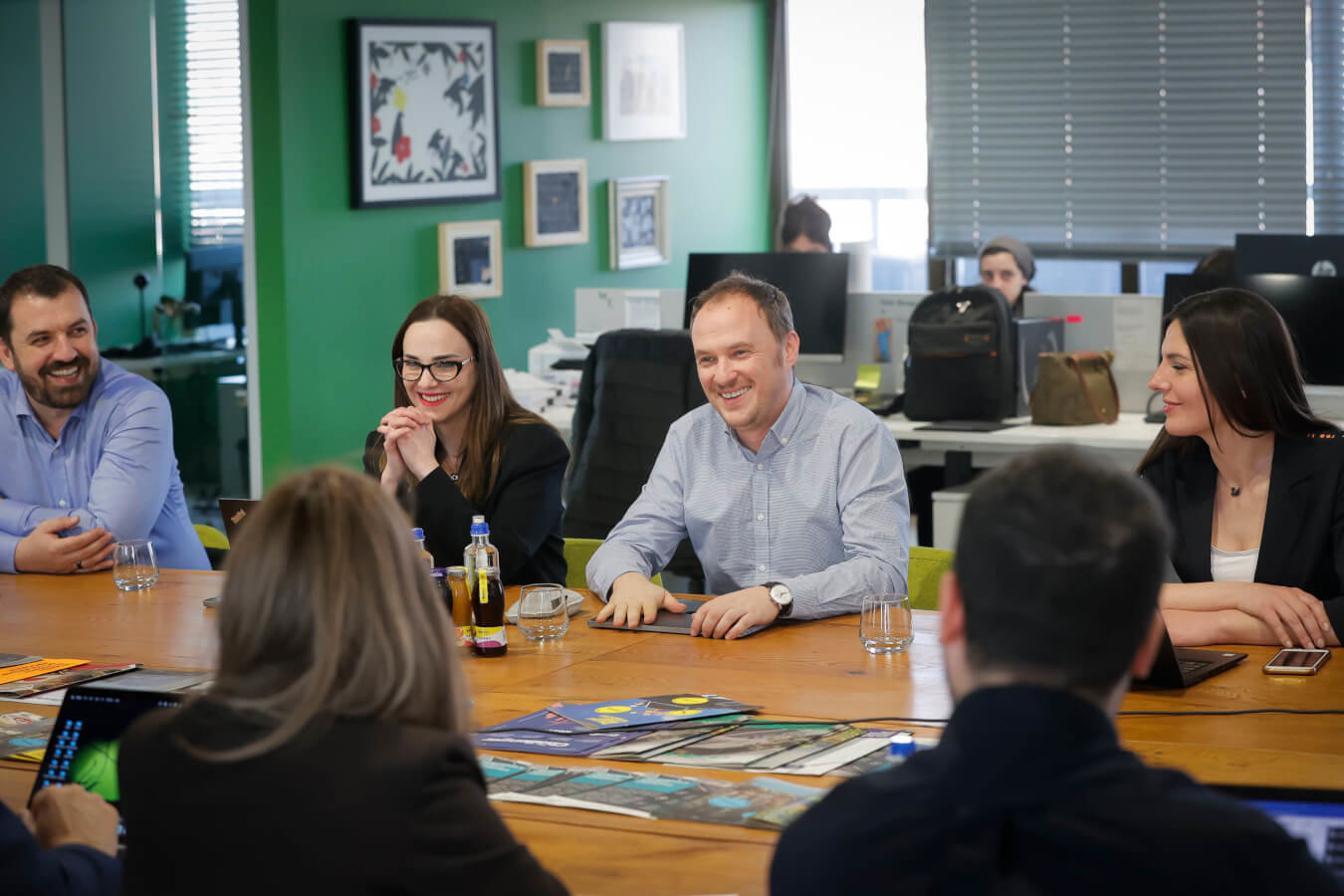 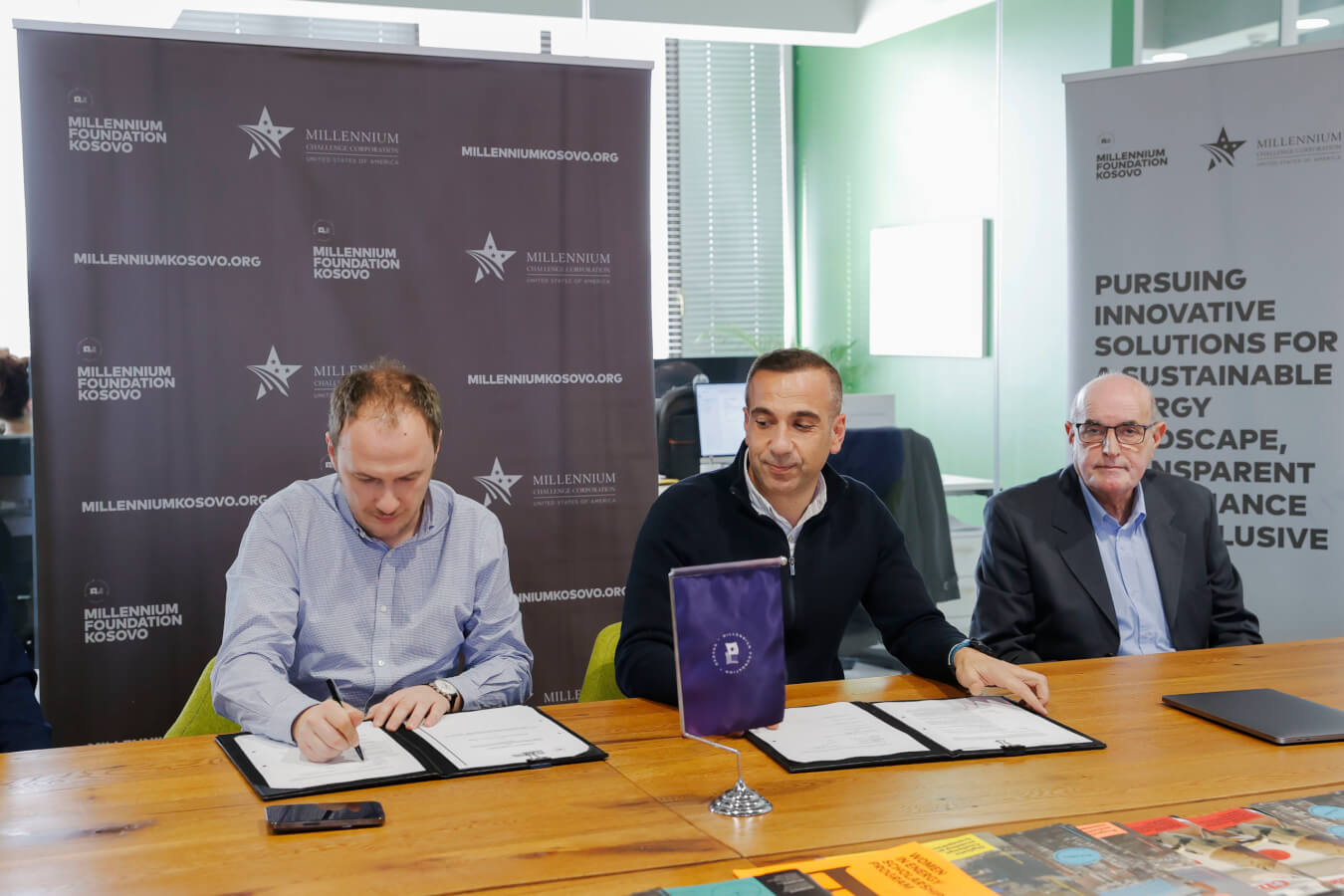 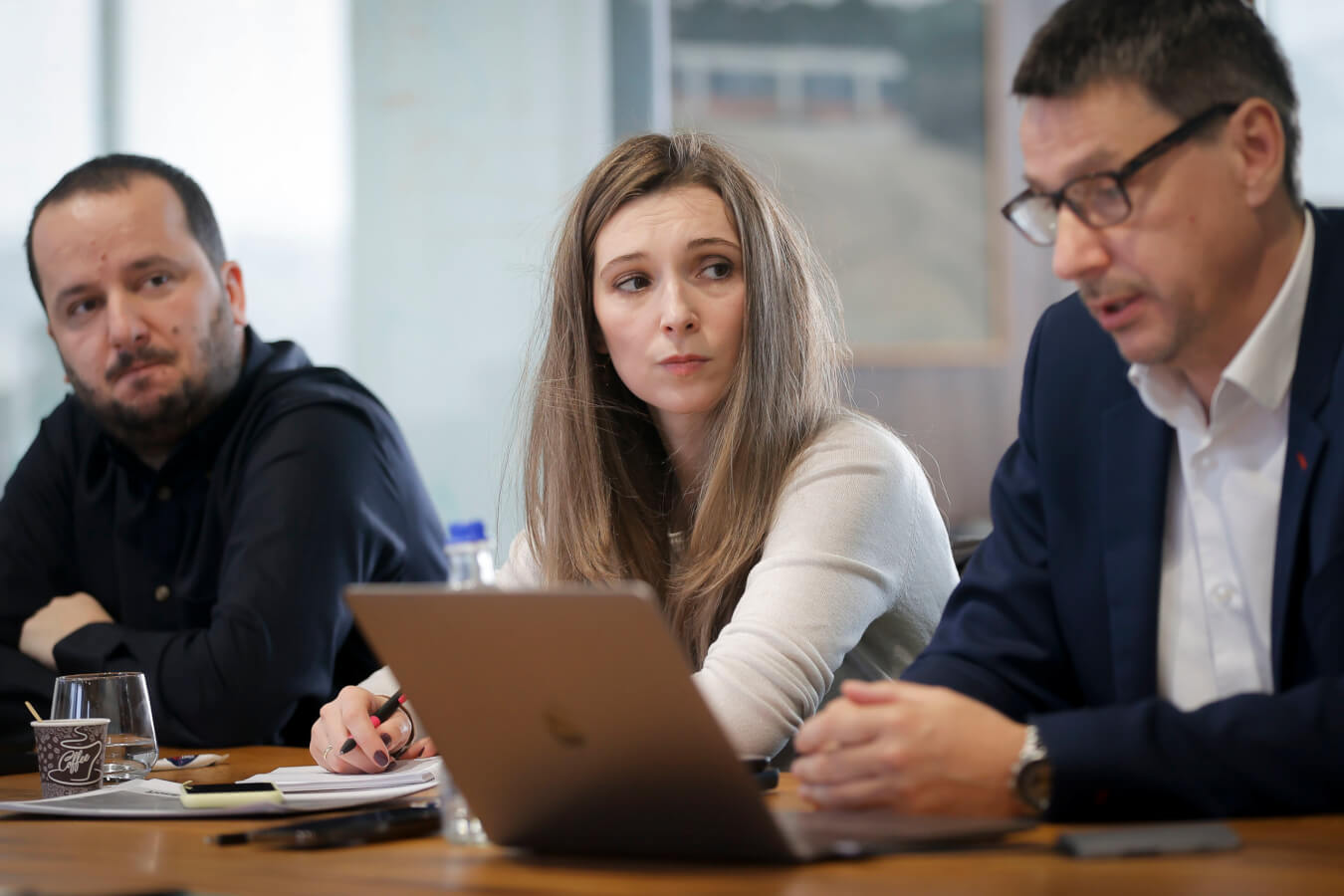 Kosovo’s citizens will soon be able to access segregated judicial data and track their individual case information, case status, and procedural actions within the judicial system.

Through the Public Access to Judicial Information Activity, the Millennium Foundation Kosovo (MFK), with the financial support of the US federal agency Millennium Challenge Corporation (MCC) will support KJC’s efforts to increase transparency and improve administration of justice in Kosovo, through the use of information and communication technologies.

As part of PAJI Activity, MFK will be investing $3 million to creating an Online Data Platform for the public to access statistical data generated by the case management information system, create an online Case Tracking Mechanism for authorized public users to access their individual case information, and support the improvement of communication and outreach by the judiciary and other rule of law institutions to establish and maintain a constructive dialogue over judicial performance.

Kosovo Judicial Council and Kosovo Prosecutorial Council and their Case Management and Information System will be beneficiaries of investments in hardware, software, cyber-security measures as well as new modules supporting the transparency aims.

The Public Access to Judicial Information Activity (PAJI) is one of the three activities of the Transparent and Accountable Governance Project of the Threshold Program, supported by the MCC, designed to address real and perceived weaknesses in the rule of law by improving the administration of justice in Kosovo and transparency of the rule of law institutions.