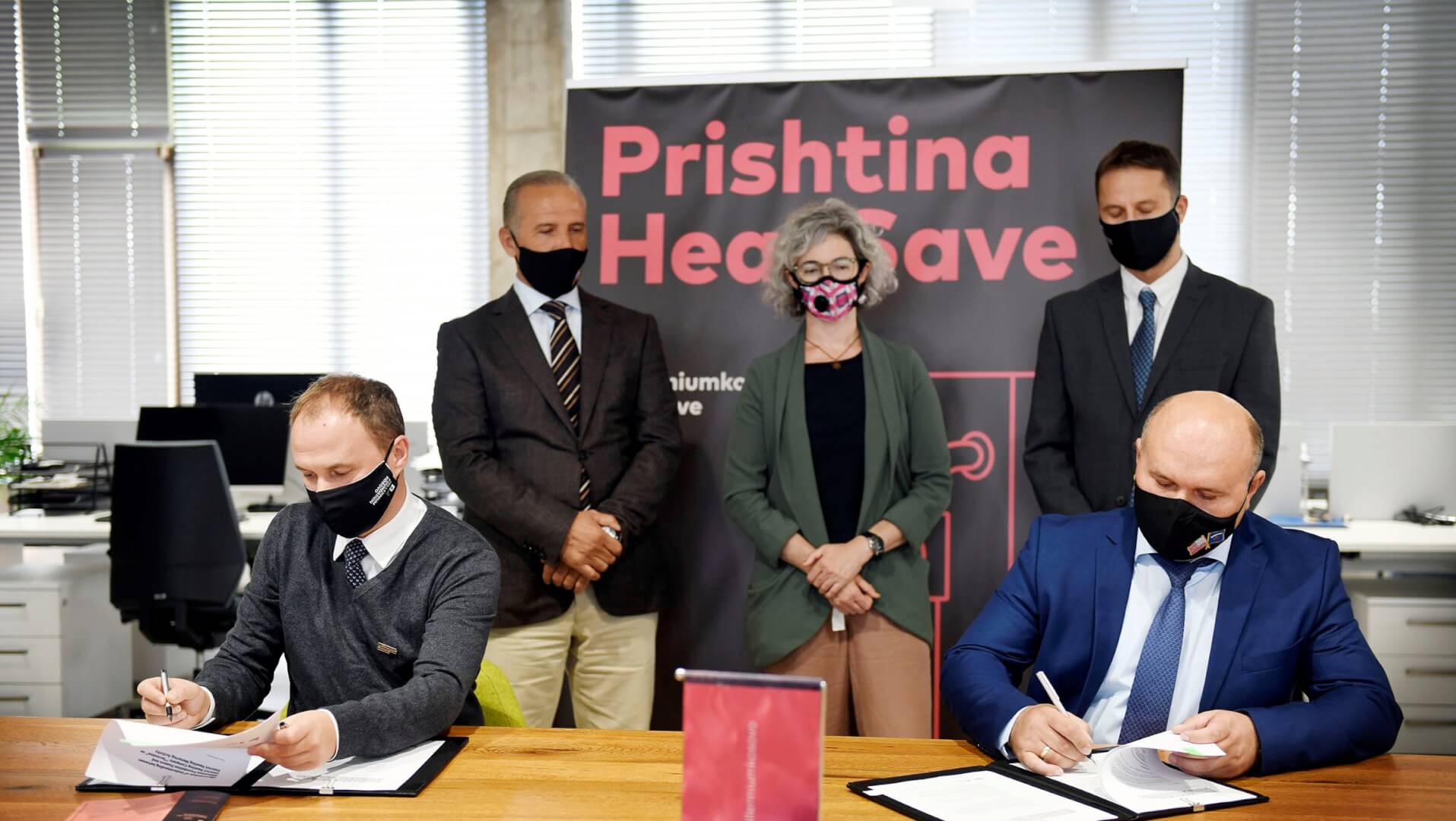 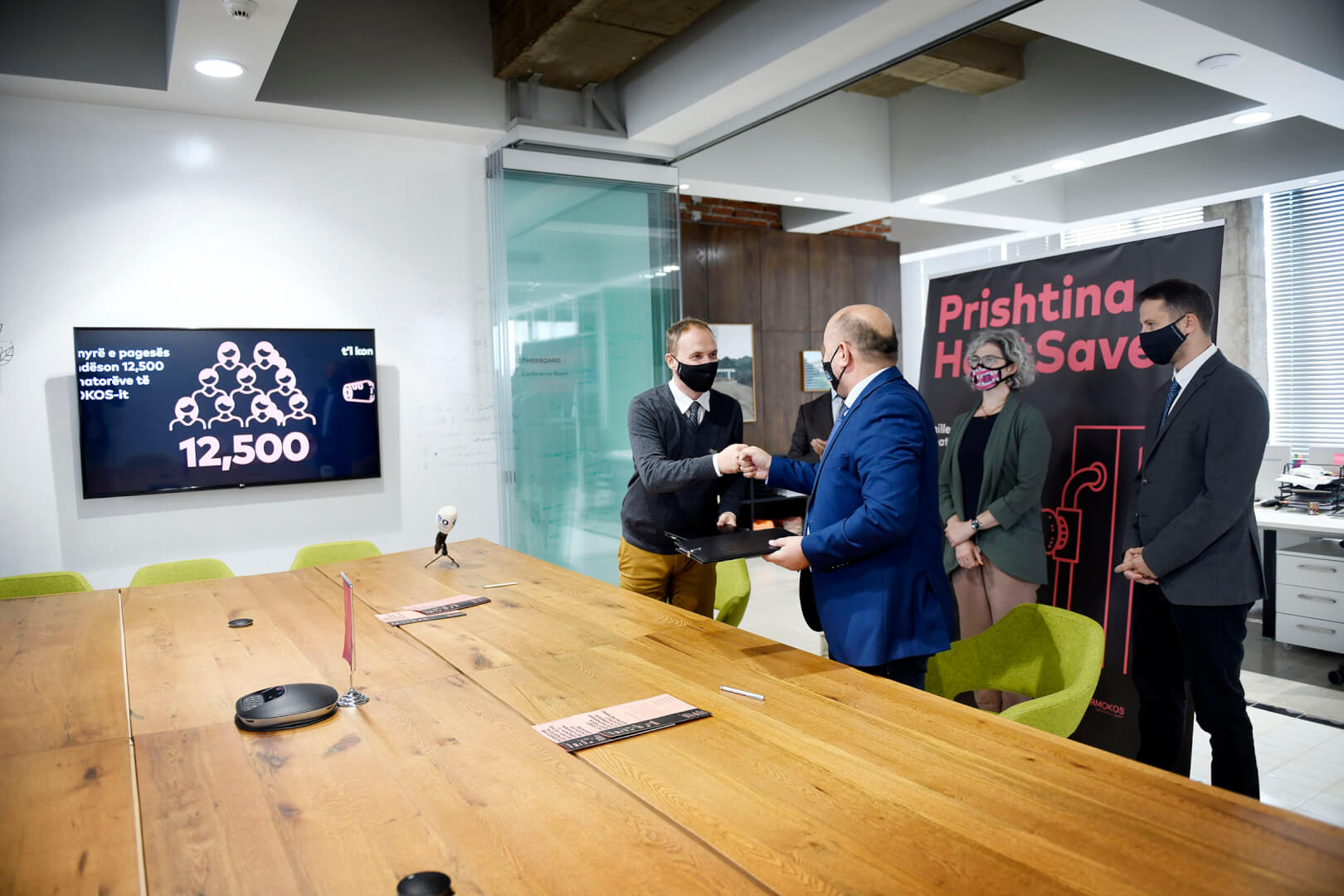 MFK and TERMOKOS sign an MOU on a $10million Investment

More than 12,000 customers of Termokos will be provided with heat metering equipment, thus enabling smart measuring of expenditures and allowing customers to be charged based on consumption. This investment has been possible thanks to the Millennium Foundation Kosovo (MFK) and Termokos, the heating local supplier of district heating in Pristina, which today formalized their cooperation, by signing a Memorandum of Understanding, in the presence of the Deputy Mayor of the Municipality of Prishtina, Selim Pacolli.

Upon the signing of this MOU, MFK and Termokos, agree to build cooperation for the implementation of the Prishtina HeatSave, which aims to create a modern billing system in Termokos by enabling Termokos customers to pay their heating bills based on consumption instead of m2 (square meters).

Petrit Selimi, MFK CEO, stated that this forthcoming MFK investment is focused on modernizing Termokos by integrating smart meters in the households in Prishtina. Based on the experience from the implementation of this project in other cities, it is expected to help Termokos and citizens of Prishtina achieve heat savings up to 30%, thus enabling a further expansion of the network in other parts of Prishtina.

“This project is happening at a time when the demand in the district is too high. DHM Activity allows our customers to be charged based on consumption, which means smart billing and energy saving” added Arsim Fetahu, CEO of Termokos.

On the other hand, the Deputy Mayor, Selim Pacolli, expressed his gratitude on behalf of the Municipality of Prishtina to MCC and other donors from EU and Germany for investing in expanding Termokos.

Earlier this year, MFK, Termokos and the Municipality of Prishtina started the implementation of the project, conducting technical research/surveys in apartments and houses that use Termokos services.

DHM Activity is one of the two main activities within the Reliable Energy Landscape Project (RELP) of the Threshold Program, which encourages greater household energy efficiency and facilitates the switch to non-electric and cleaner sources of heating through: