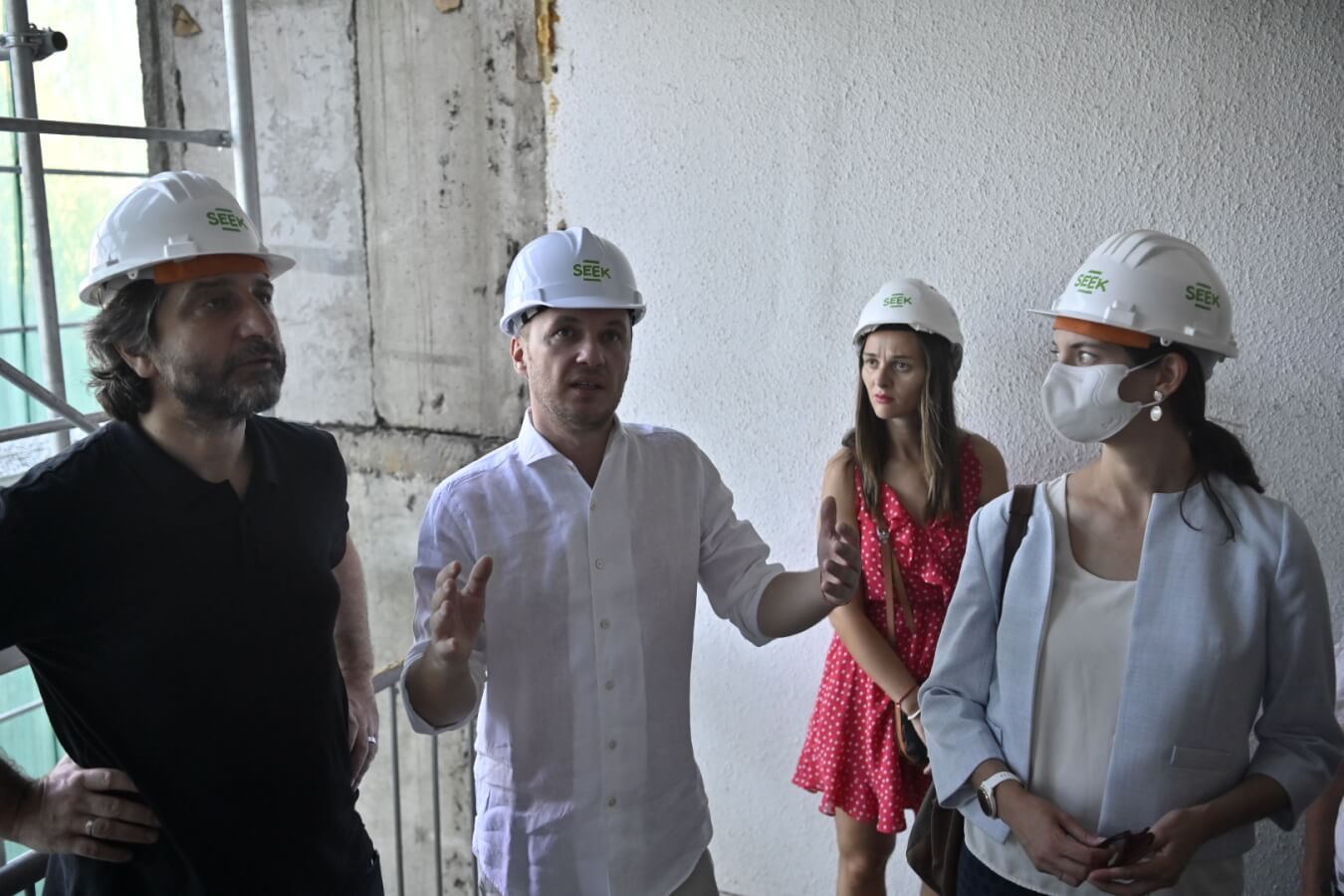 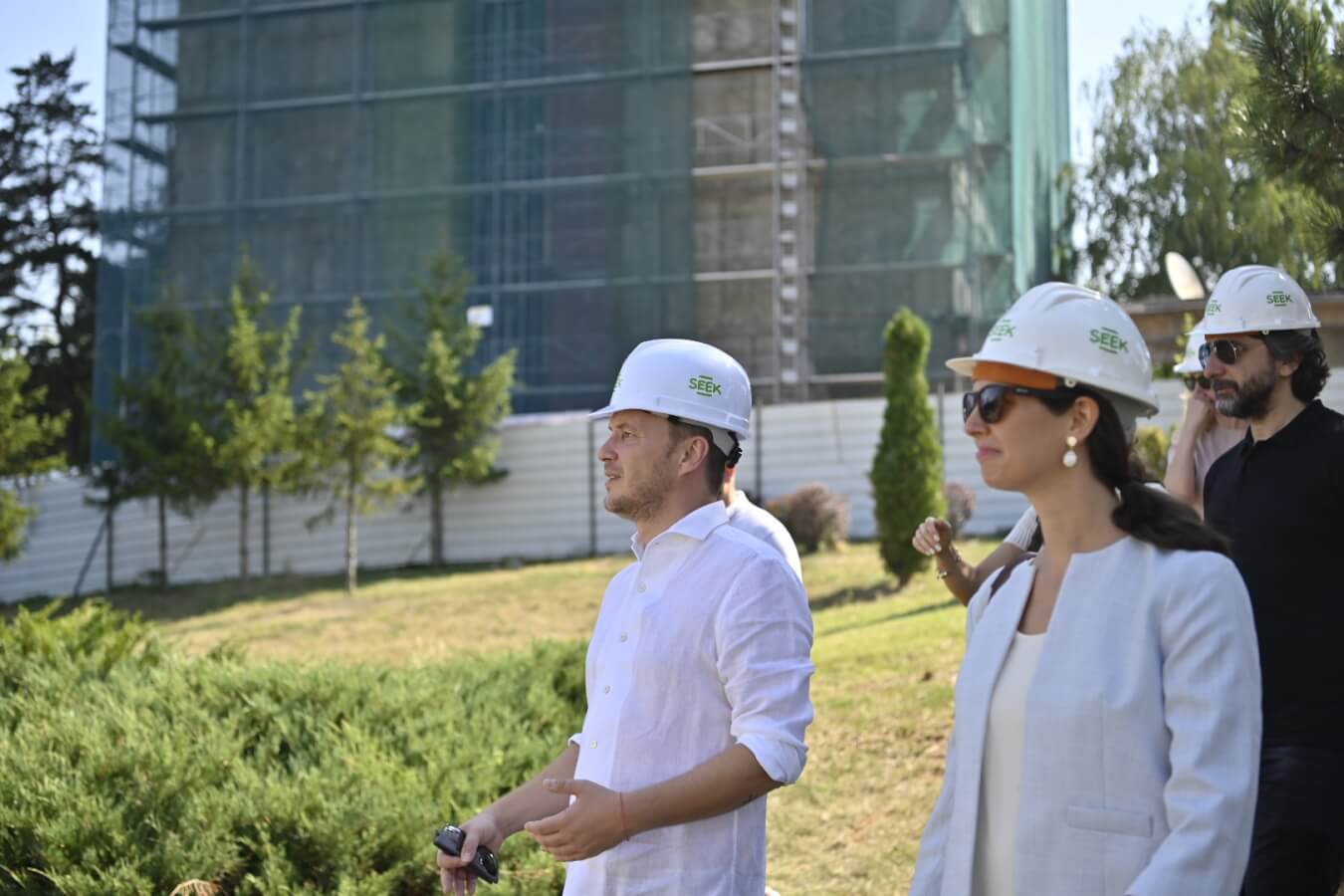 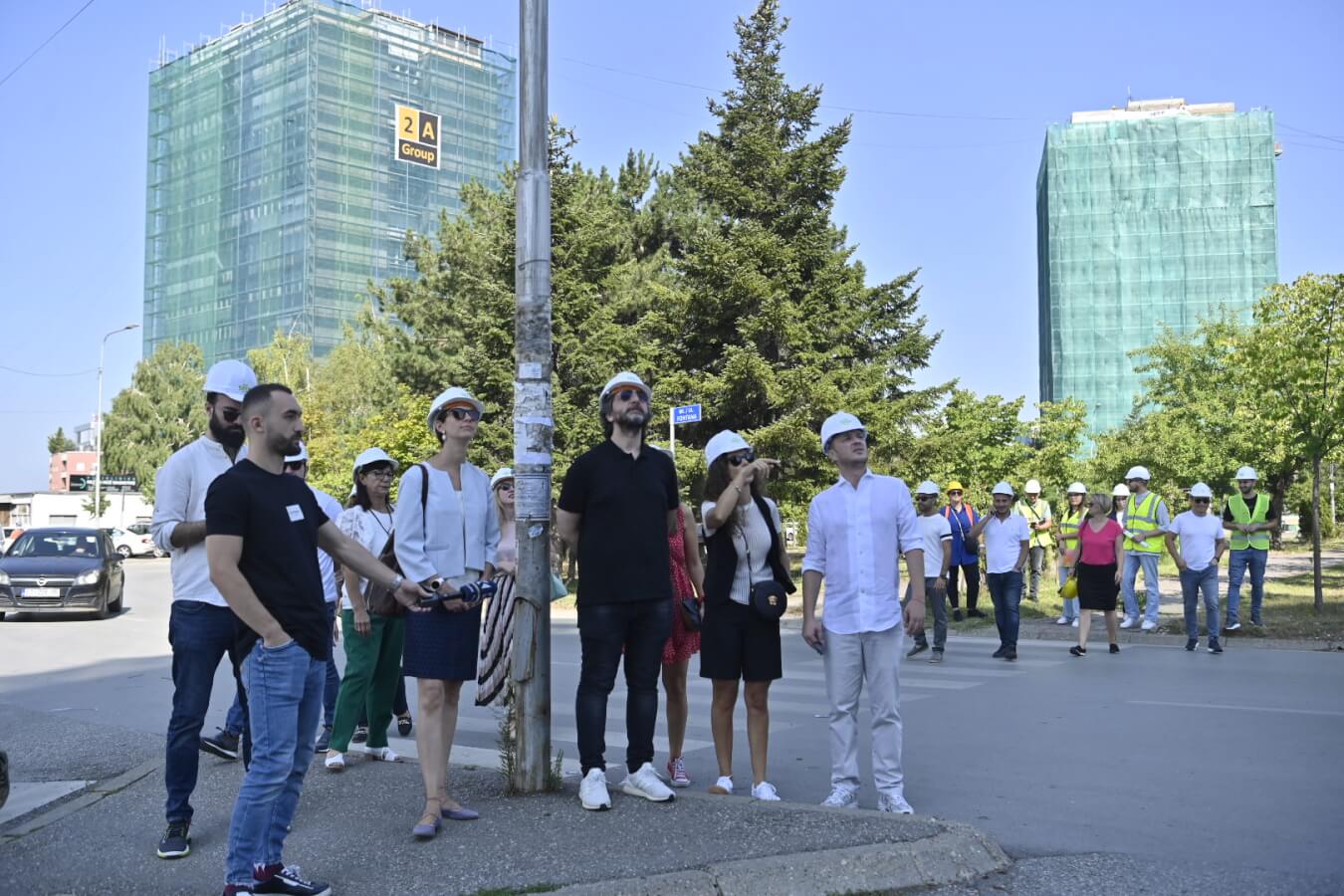 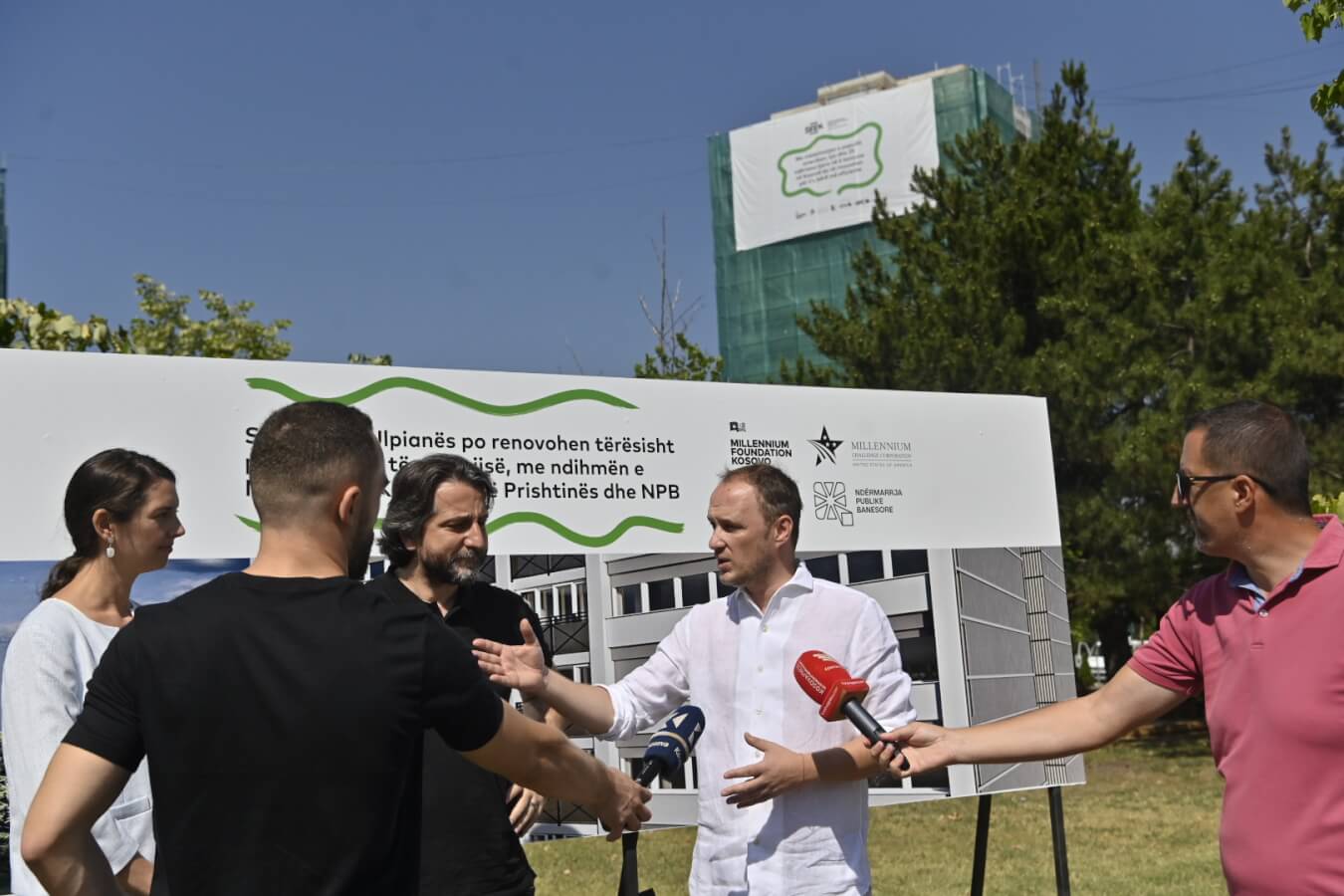 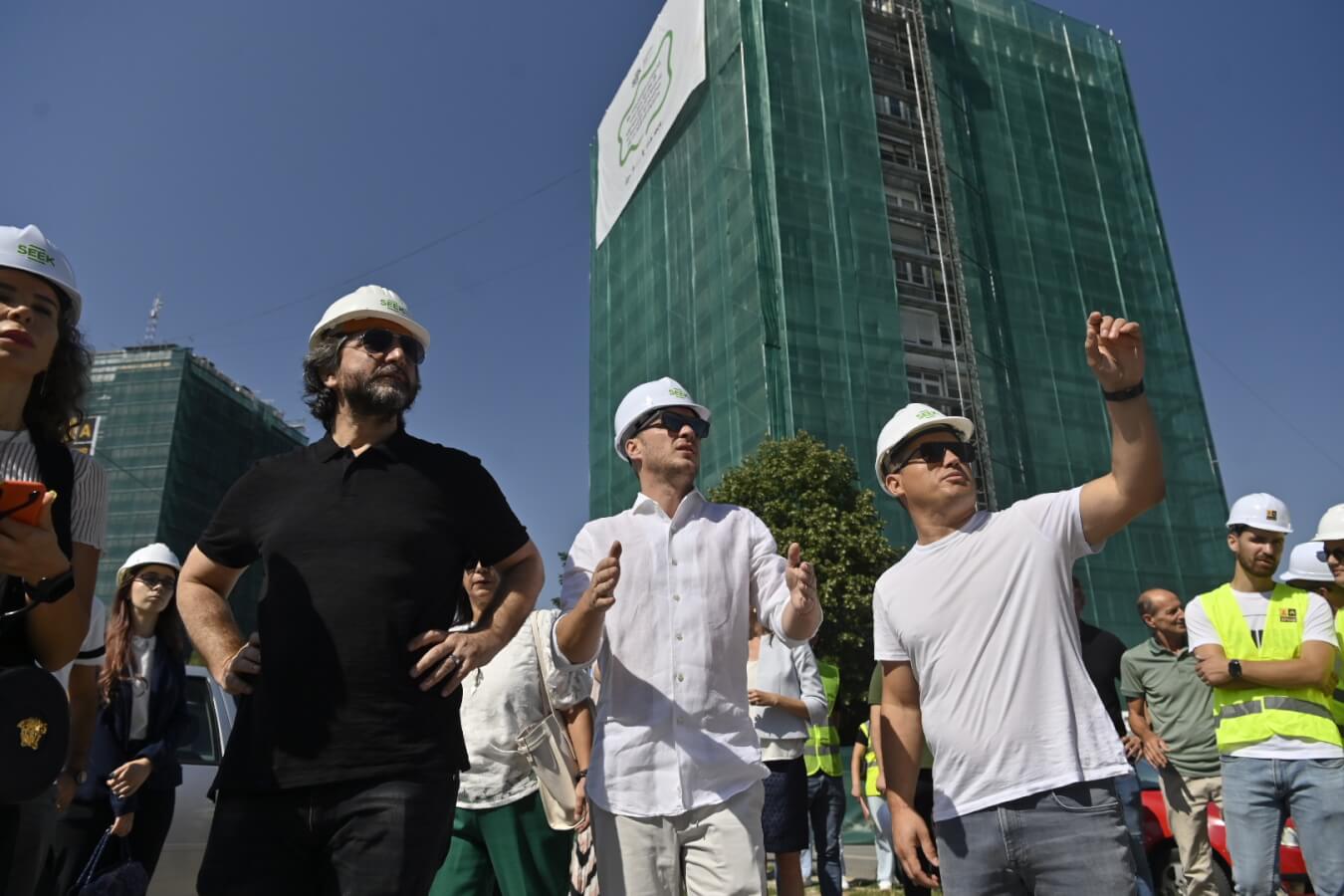 Petrit Selimi, MFK CEO, expressed the MFK team’s enthusiasm for being able to support Prishtina and Ulpiana to solve a long awaited problem of very old and dilapidated buildings. “This is one of our favorite projects because these are iconic towers seen from all corners of the city. MFK with the help of MCC will be investing in 5 Ulpiana towers, where hundreds of residents will benefit from receiving full energy efficiency retrofits.” Mr. Selimi added.

On the other hand, Mayor Perparim Rama, highlighted the importance of this investment by stating: “The iconic towers of Ulpiana have been in dire need of interventions, and I am very happy that we were able to support this project together with MCC. The renovated facades will give the towers a fresh look, and most importantly they will be safer for the inhabitants. As Mayor of the Capital City, I see this as one of the many projects we are dedicated to support, as it is our mission for a safer living environment and more energy efficiency.” Mayor added.

Cailtin Reichart, MCC Deputy Resident Threshold Director for Kosovo, expressed her happiness for partnering with the Municipality of Pristina to renovate the iconic Ulpiana towers. “The renovations are designed to increase the energy efficiency of the buildings, helping residents to reduce their energy consumption needs and raising awareness about the multiple benefits of energy efficiency measures.” Ms. Reichart went on saying that “MCC is confident that the renovations in Ulpiana will directly benefit residents, but also will be a model for similar investments in the future.

The 5 iconic towers in Ulpiana started their retrofitting with energy efficiency measures in May 2022, as part of the AER project supported by MFK and MCC, the Municipality of Prishtina, and Prishtina Public Housing Enterprise (PHE). More than 250 families will be benefiting from this €3 million investment in Prishtina, aiming to encourage savings while also improving environmental outcomes.