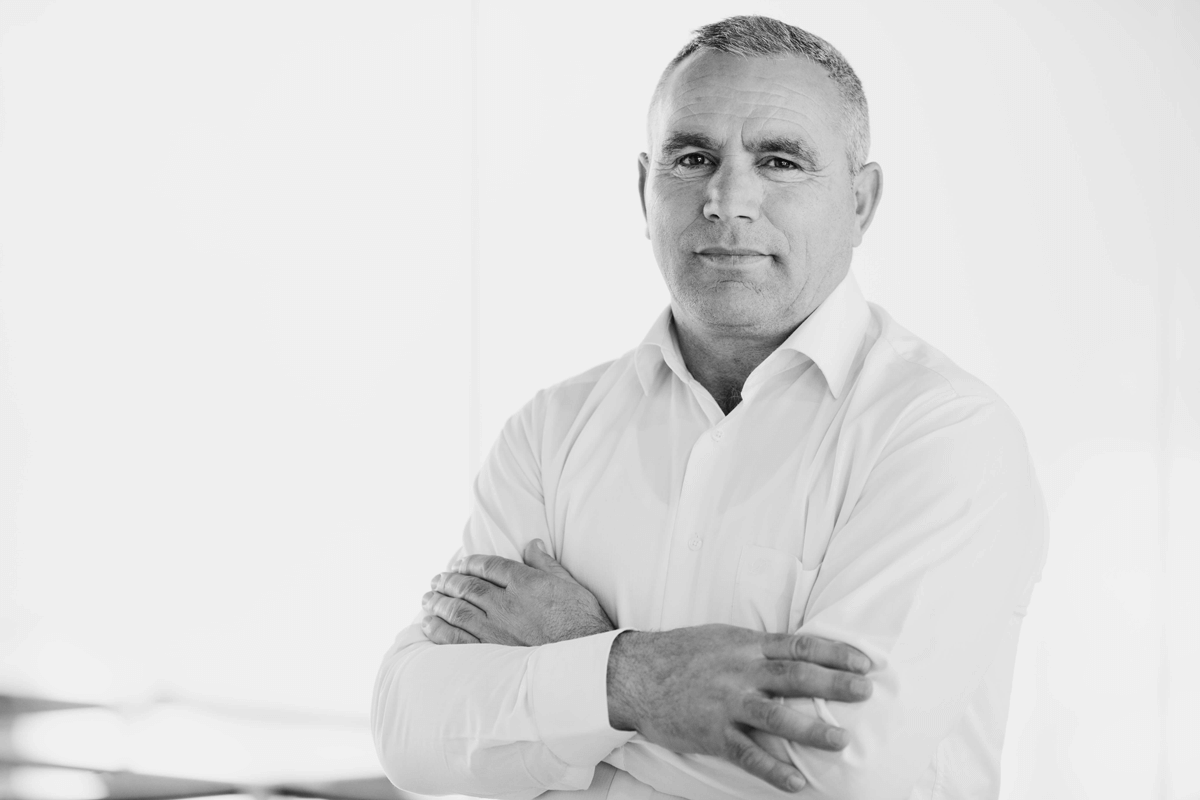 Nexhmedin Ramadani is the Office Driver in Millennium Foundation Kosovo. He has worked as driver to the National Coordinator in Millennium Challenge Kosovo in Office of Prime Minister in Republic of Kosovo. Nexhmedin previously worked in the Ministry of Foreign Affairs of Republic of Kosovo as personal driver and close protection to the Foreign Minister. Nexhmedin has a bachelor degree in Economics at the European College of Kosovo.