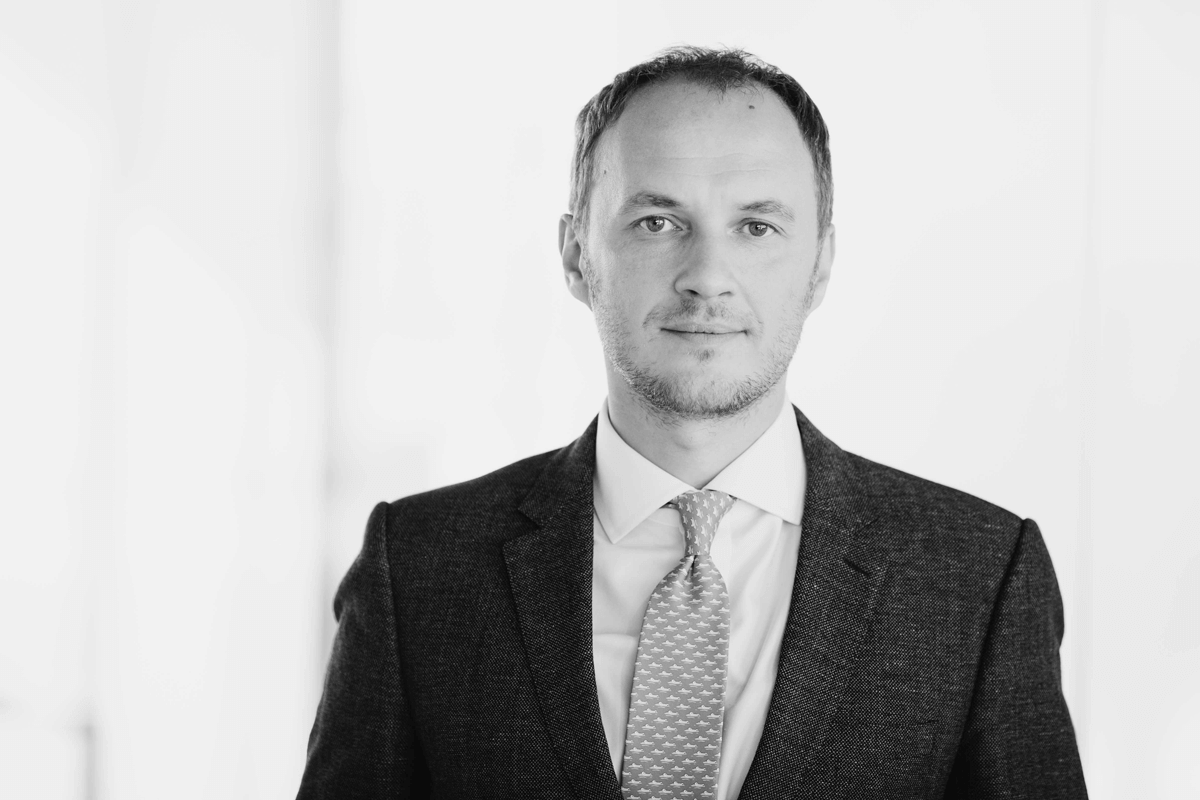 Petrit SELIMI is the Chief Executive Officer of Millennium Foundation Kosovo, tasked with implementing the $49million Threshold Program. He has previously served as the National Coordinator of the Office for Millennium Challenges at the Government of Kosovo where he led the efforts on behalf of the government to reach the second biggest Threshold program in the history of MCC.  Prior to his engagement with the MCC Programs, Petrit has served as a Foreign Minister in 2016 and Deputy Minister of Foreign Affairs of Republic of Kosovo in two consecutive mandates from 2010 to 2016. During his tenure in Government, he established several ground-breaking initiatives in public and digital diplomacy. Following Brussels agreement between Kosovo and Serbia, Petrit has also served as the National Coordinator for implementation of the regional cooperation agreement with Serbia and led the efforts for membership of Kosovo to multilateral institutions including Venice Commission, CoE Development Bank and UNESCO.

Petrit speaks fluent Albanian, English, Serbian and Norwegian. He has a BA in Social Anthropology from the University of Oslo and as a recipient of the Chevening Scholarship, he has studied for MSc in Media and Communications from London School of Economics.

He is a recipient of the prestigious Marshal Memorial Fellowship with the German Marshal Fund of the United States and has received the global Doha Award for Interfaith Relations.

He has lectured in diverse topics in Yale, Harvard, Georgetown, NYU, George Washington University, LSE etc. and was featured and profiled in the global media such as the New York Times, The Economist, Wired Magazine, BBC, NPR, etc.