Home - News - ‘Women in Energy’ Program concludes. We are a step closer to closing the gender gap in the energy sector in Kosovo 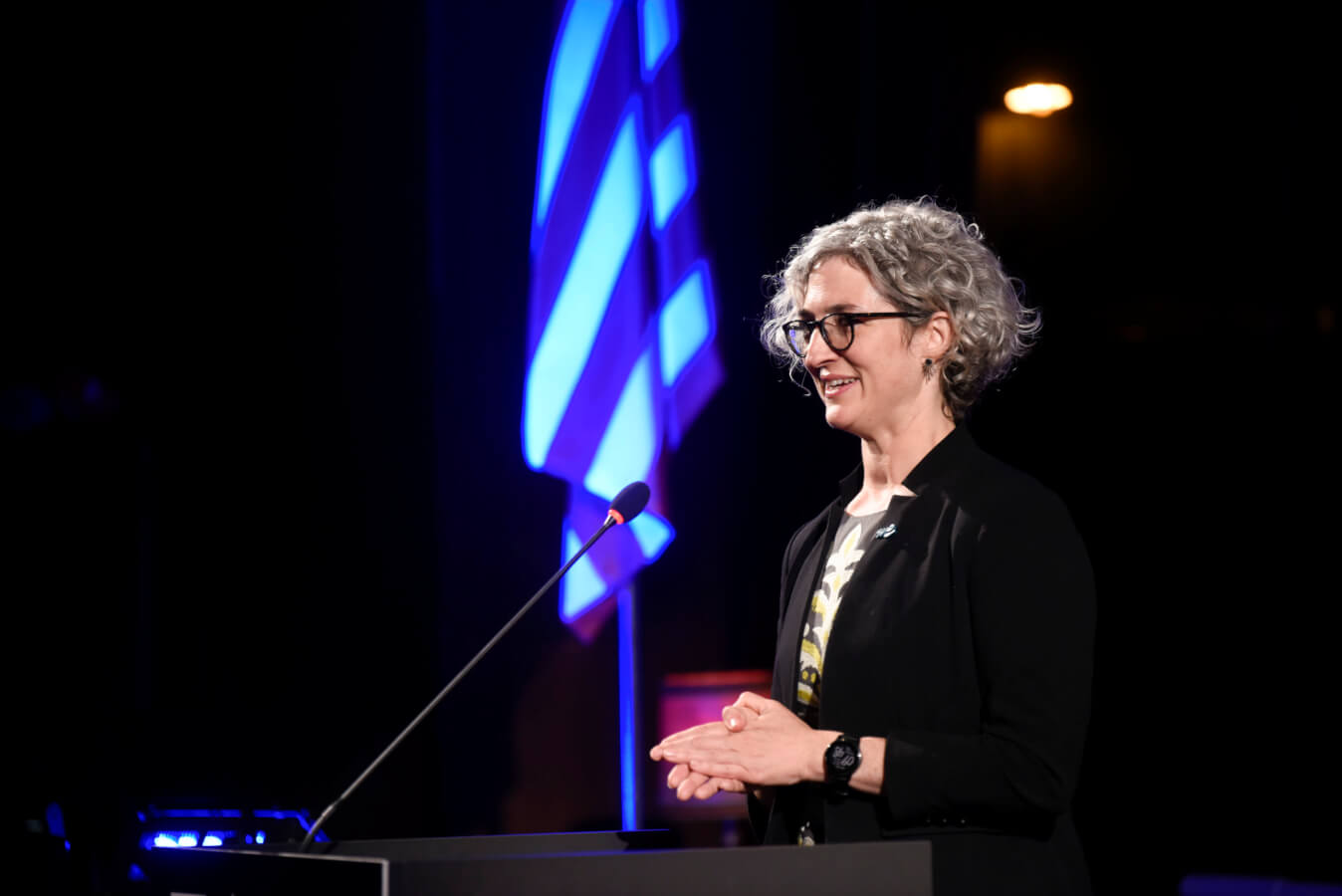 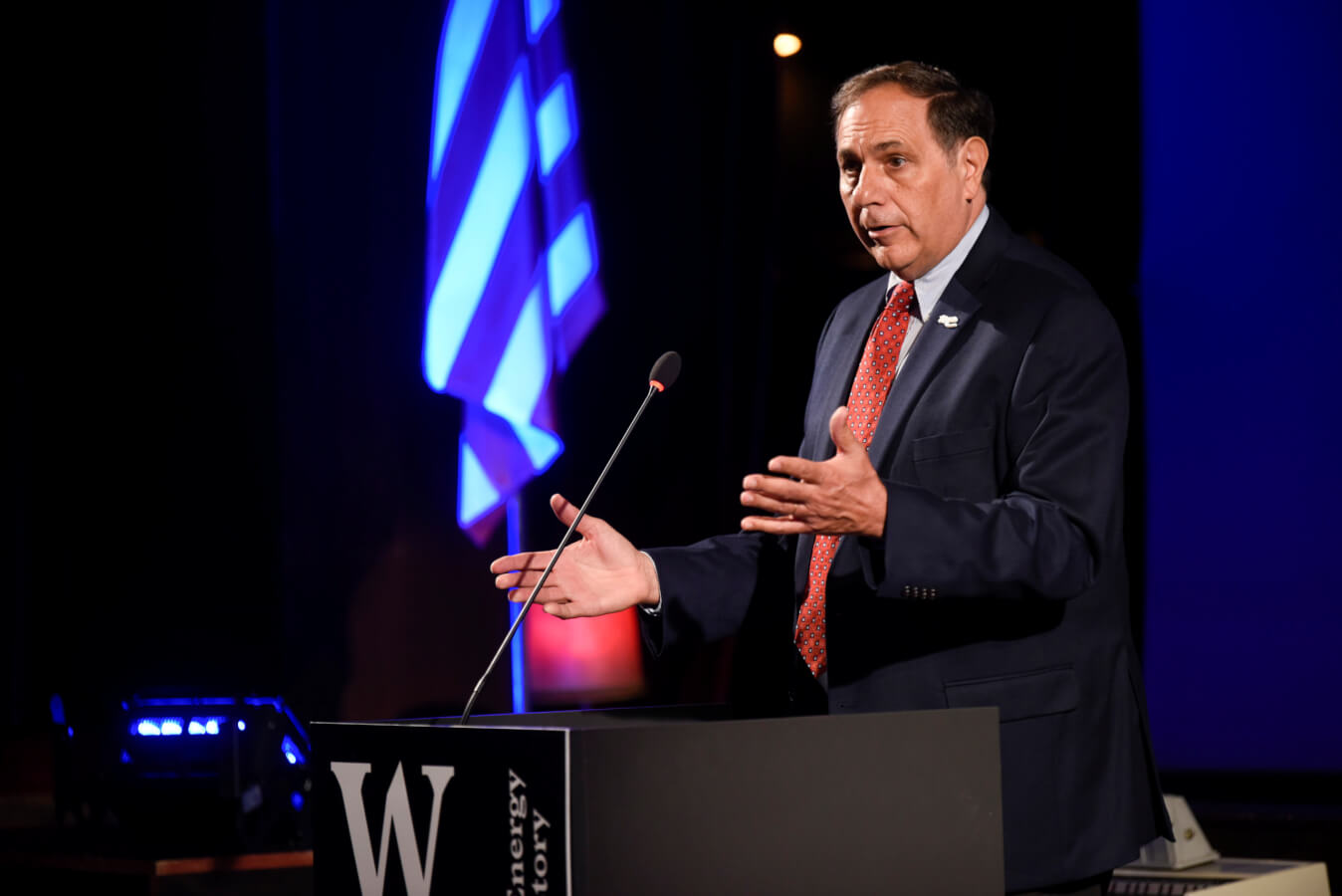 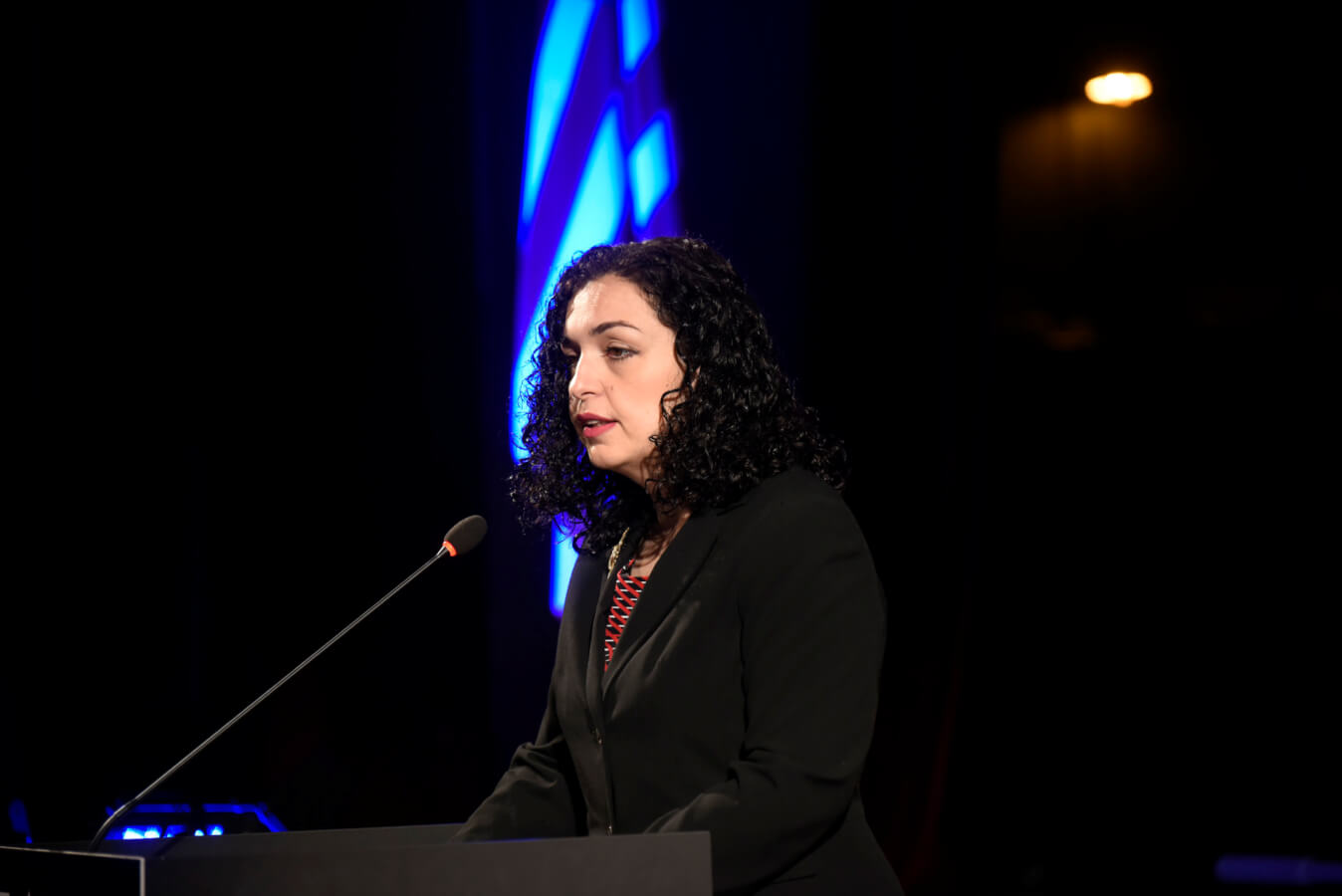 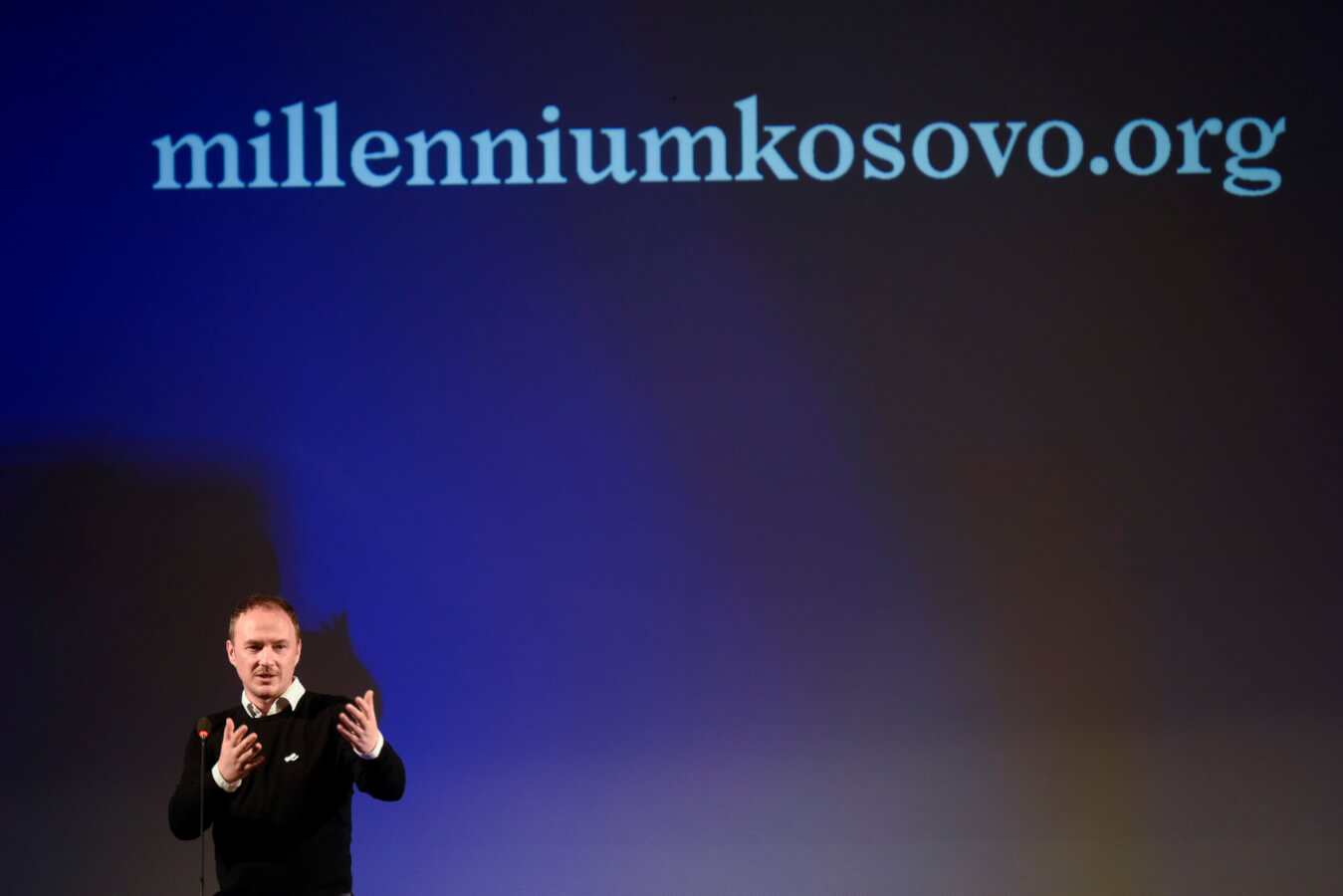 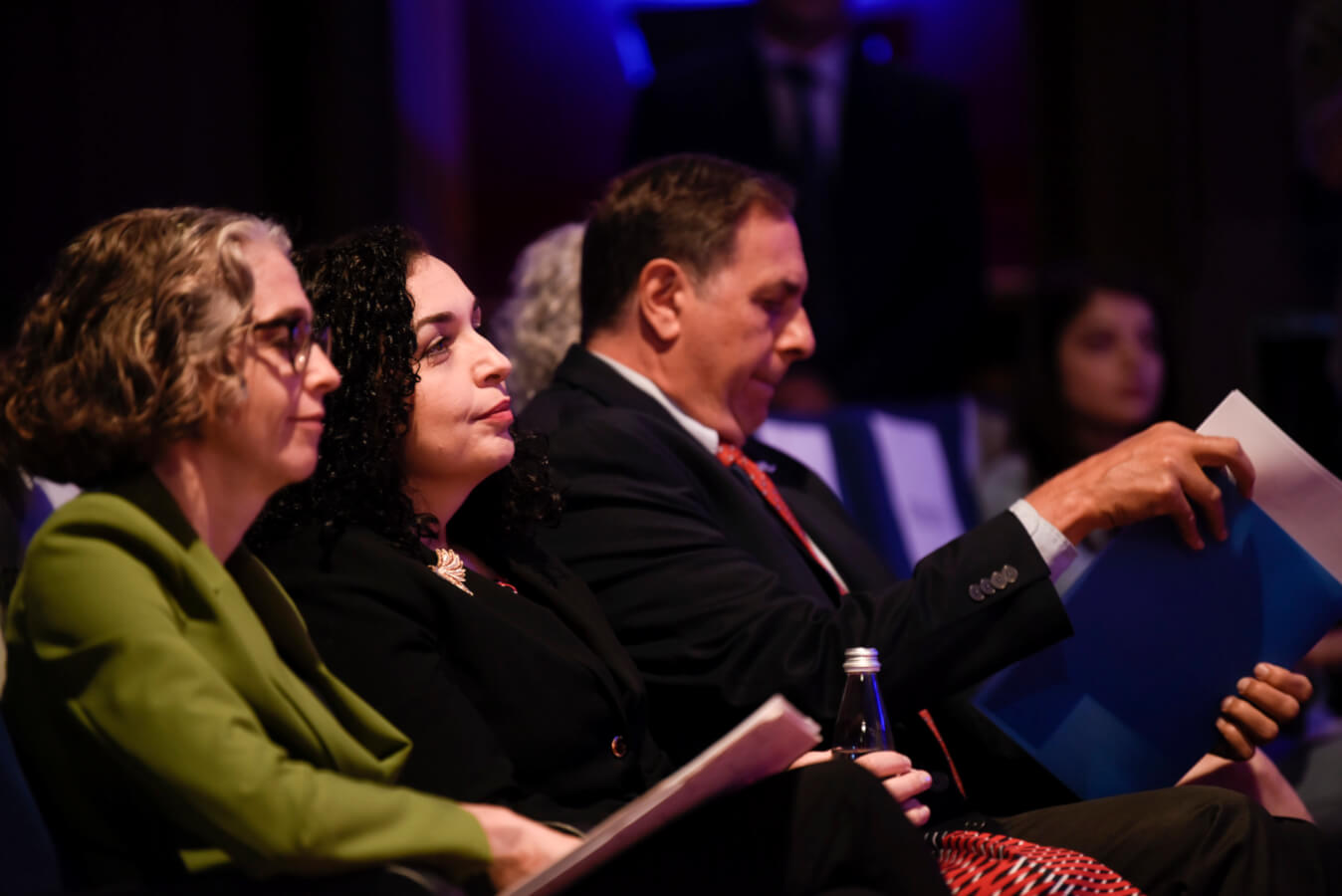 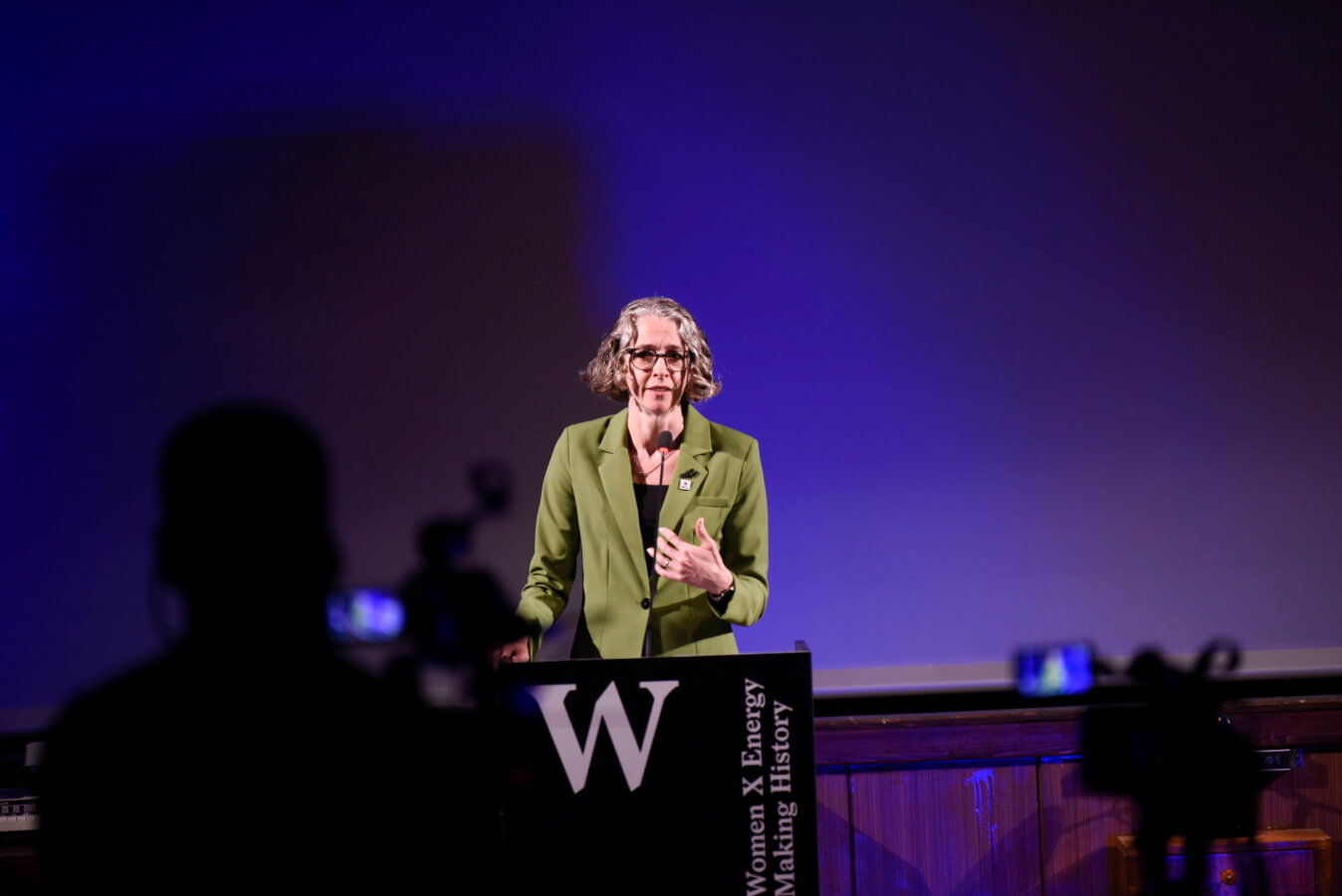 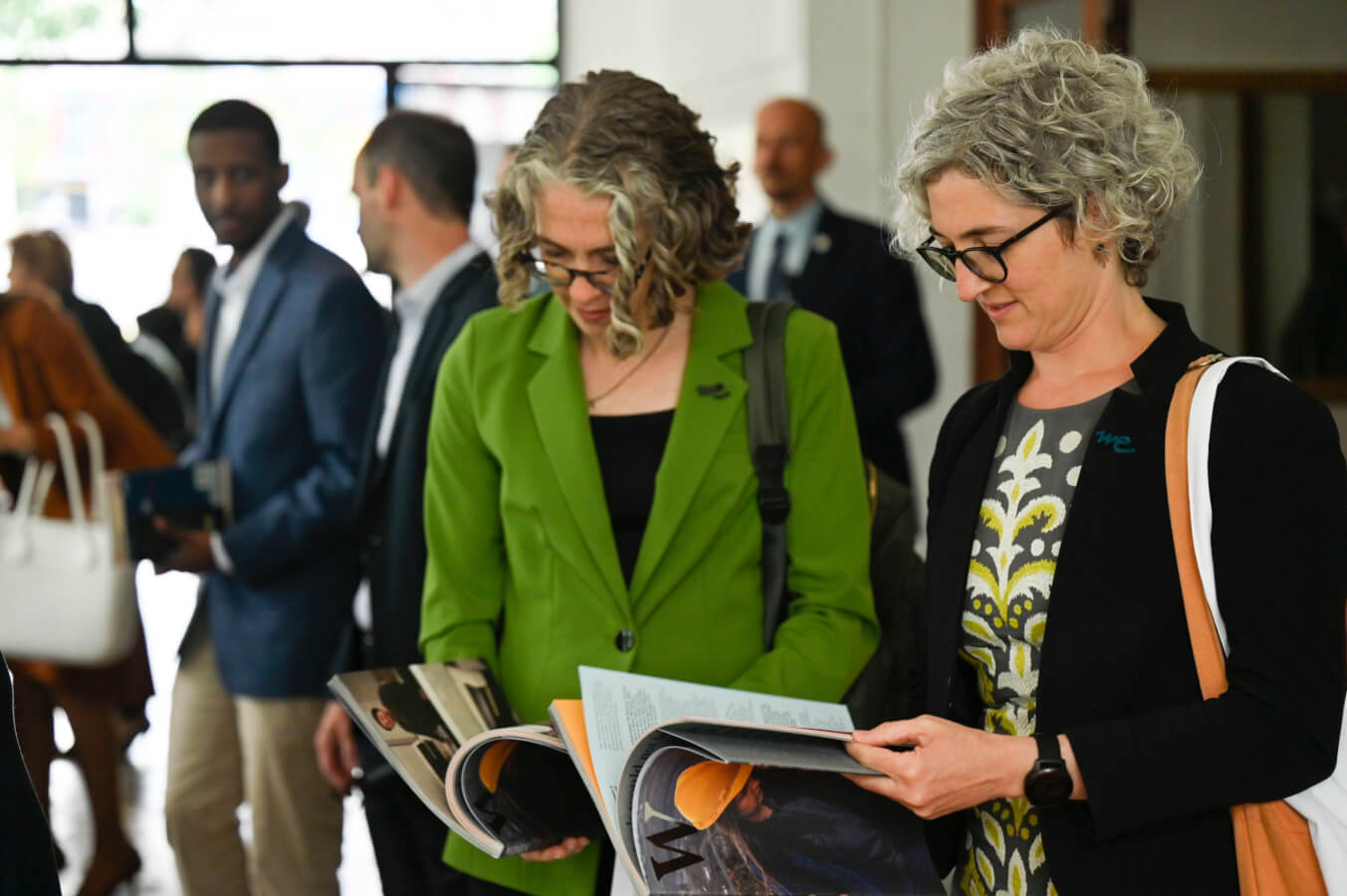 ‘Women in Energy’ Program concludes. We are a step closer to closing the gender gap in the energy sector in Kosovo

Today marks the conclusion of the Women in Energy, a 5-year program which helped take initial steps to bridge the enormous gender gap in Kosovo’s energy sector. On this occasion, representatives from the Millennium Challenge Corporation (MCC) from Washington, Kosovo institutions, leading local and international organizations, and importantly hundreds of women who have participated in the Women in Energy component, gathered for the Women X Energy Program Closing Event, to celebrate 5 years of initiatives and achievements.

Sarah Olmstead, MCC Country Director for Kosovo, opened the event with a short speech expressing her excitement for the impact that Women in Energy has had in the inclusion of Kosovan women in the energy sector. “I am proud to say that what started off as a small sub-activity has become a flagship program that has created an outsized impact on women’s involvement with Kosovo’s energy sector. The opportunities that MFK and MCC provided—from the Women in Science (WiSci) camp, to scholarships and internships, to grants for women’s businesses—have been far more popular than we ever expected.” Ms. Olmstead stated.

During his opening remarks, Nicholas J. Giacobbe, US Embassy Deputy Chief of Mission, considered the WE Program as an important step to bridge the enormous gender gap in the energy sector in Kosovo. “The Women in Energy program has been timely and effective in helping Kosovo increase gender diversity in the energy sector. This intervention created new opportunities and career paths for many Kosovan young women and is already contributing to better gender inclusion in Kosovo’s energy sector.” Mr. Giacobbe added.

The President of the Republic of Kosovo, Vjosa Osmani, was among the keynote speakers at the Women X Event Closing Event. She stated that “The scholarships, grants and internships provided by the Women in Energy program bring us a step closer to closing the gender gap in the energy sector in Kosovo.” President Osmani went on saying: “We all share the joy and pride for the achievements of our young women and look forward to celebrating their further successes in the future.”

Alicia Phillips Mandaville, MCC Vice President of the Department of Policy and Evaluation, who is currently in Kosovo for a three day visit, highly valued the contribution of all Women in Energy beneficiaries. “The women who have participated in the Women in Energy component of the Threshold Program will undoubtedly inspire others to follow their example. I am proud to have met them and optimistic that they will become leaders in Kosovo’s energy sector in the years to come.” Ms. Mandaville stated.

Petrit Selimi, MFK CEO, who also moderated the event, celebrated the contribution of all women who benefited from the Women in Energy Program as well walked the participants through the main lessons learned from this program. “We called it Women in Energy because at its core the program was focused on helping women increase their presence in the energy sector while enabling women-owned businesses to meet their energy demands. Ultimately, Women in Energy has been one of the most significant efforts conducted in Kosovo in recent years; almost a thousand women have become direct program beneficiaries.” Mr. Selimi added.

Hundreds of women have directly benefited from this program, starting with the first summer camp WiSciKosovo which supported the aspirations of over 100 girls from all over the Balkans to pursue careers in STEAM fields. 26 Kosovan women received scholarships to study energy-related fields at Des Moines Area Community College in the United States, over 200 women participated in internships in the energy sector.  And, over 400 women-owned businesses received grants to invest in energy efficiency. All of these activities have led to greater participation of Kosovan women in the energy sector.