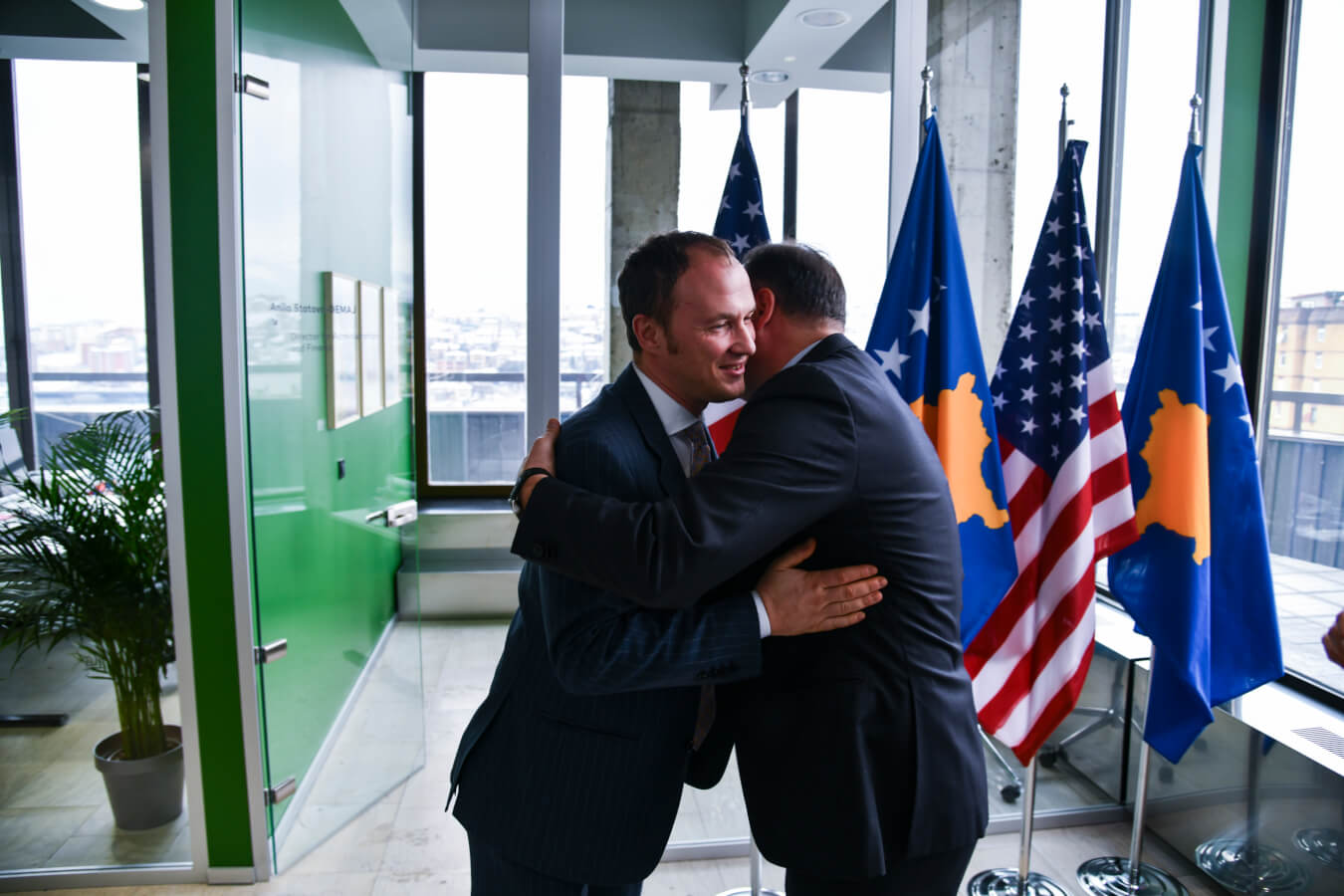 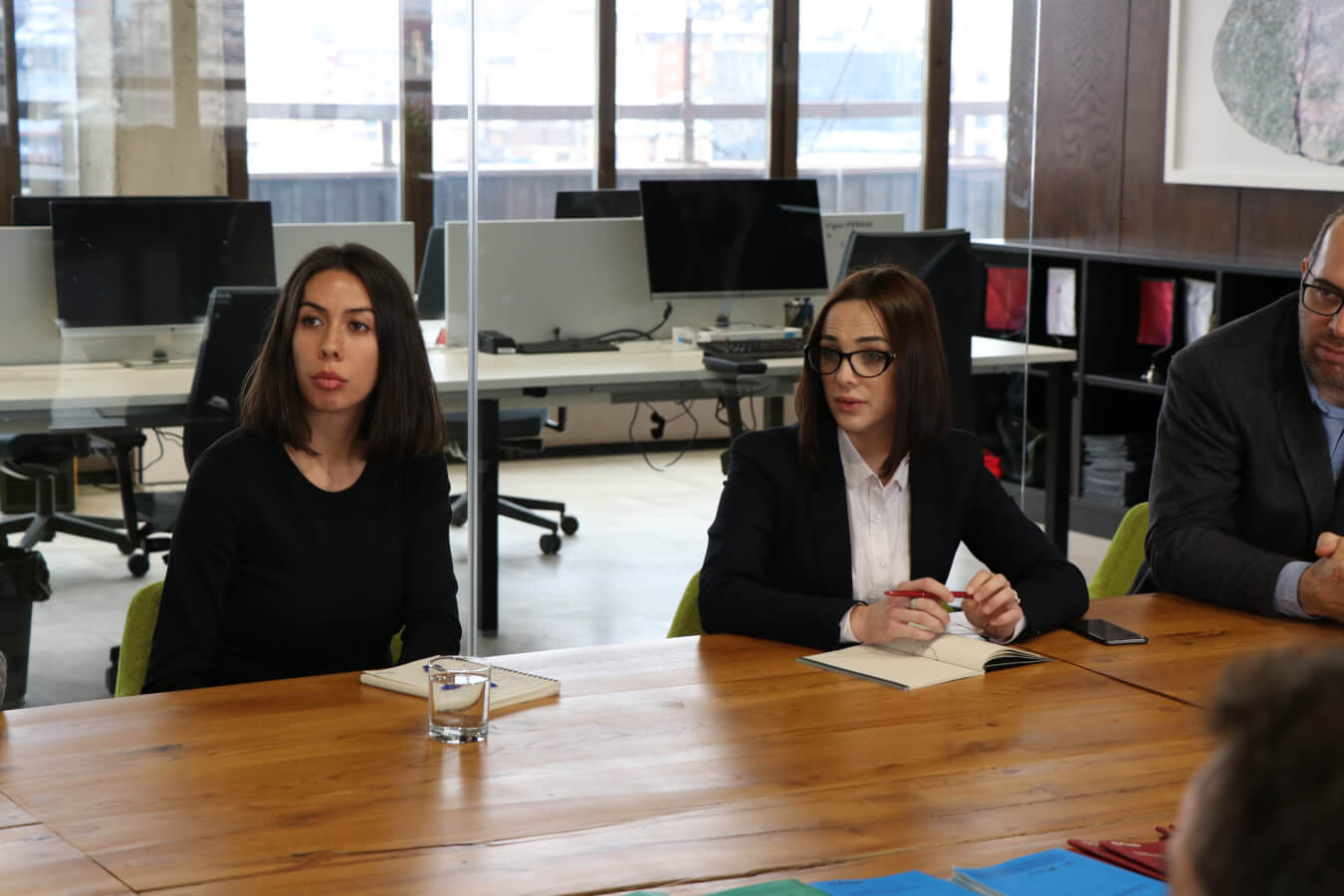 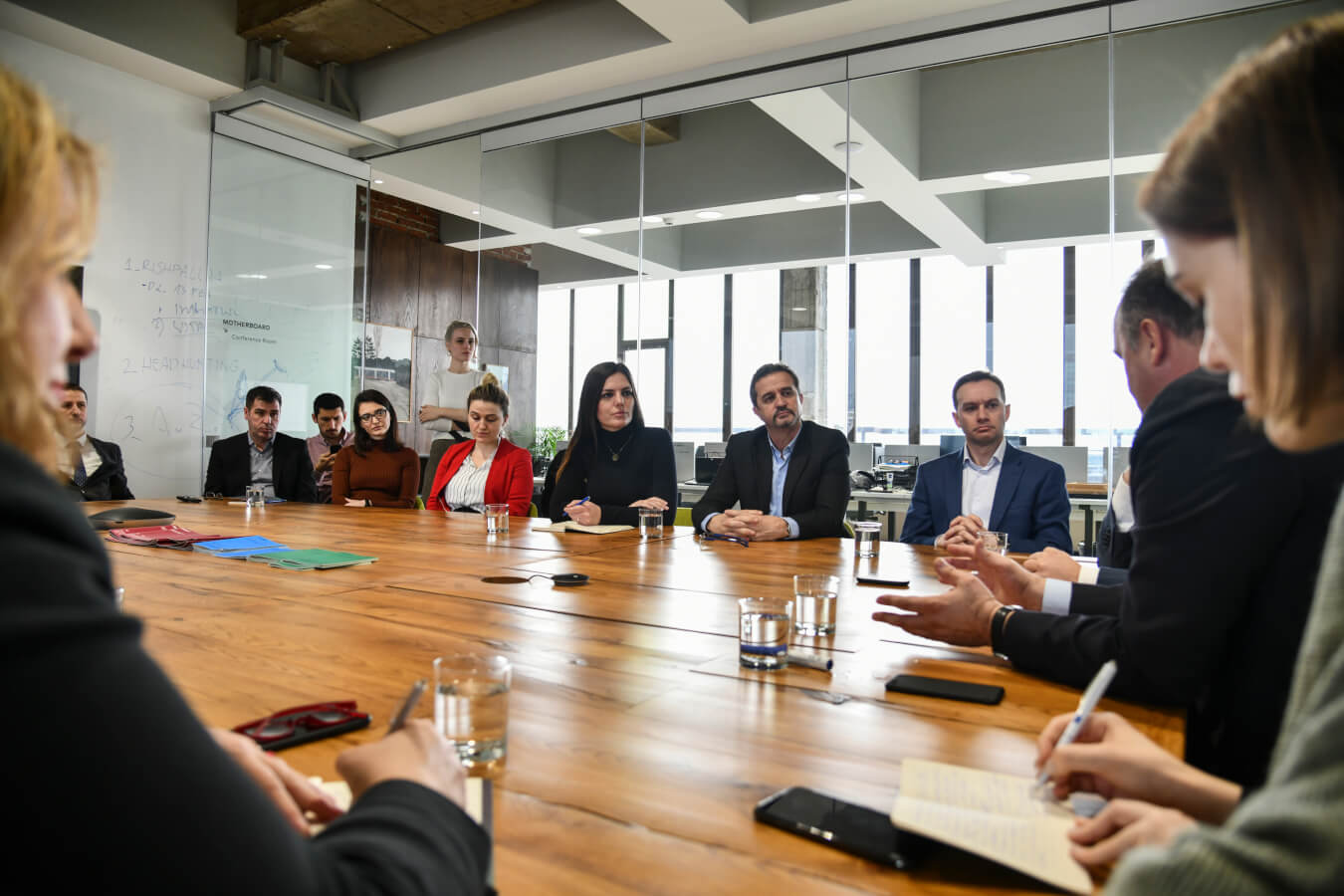 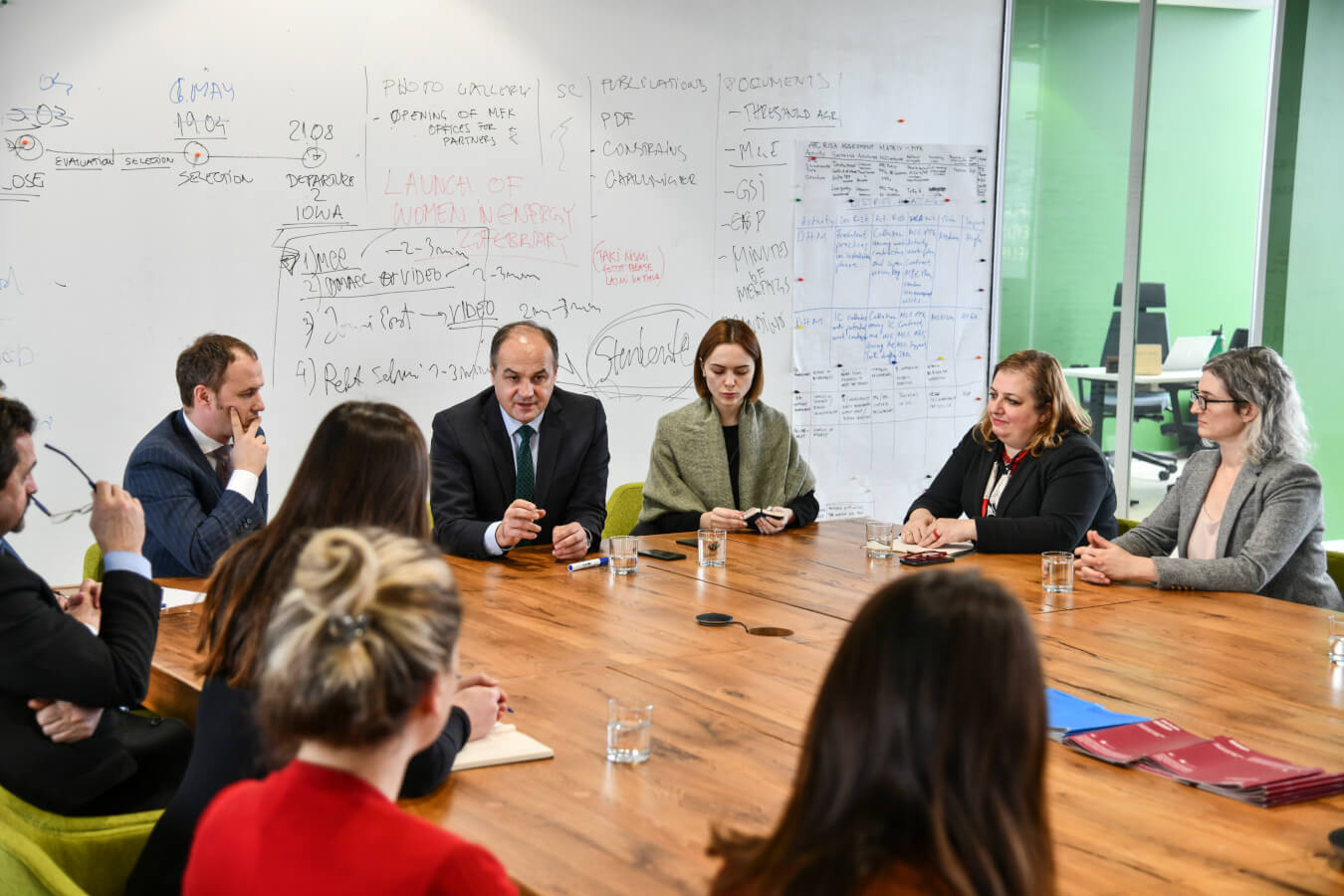 During this meeting, the team discussed the Threshold projects that MFK is implementing and the potential developments regarding the future engagement of Kosovo Government with Millennium Challenge Corporation (MCC).

Deputy Prime Minister Hoxhaj congratulated the MFK team for the successful launch of the Threshold Program and stressed that MFK and other actors are helping the transition of Kosovo into the “state-building phase” and its economic development process. 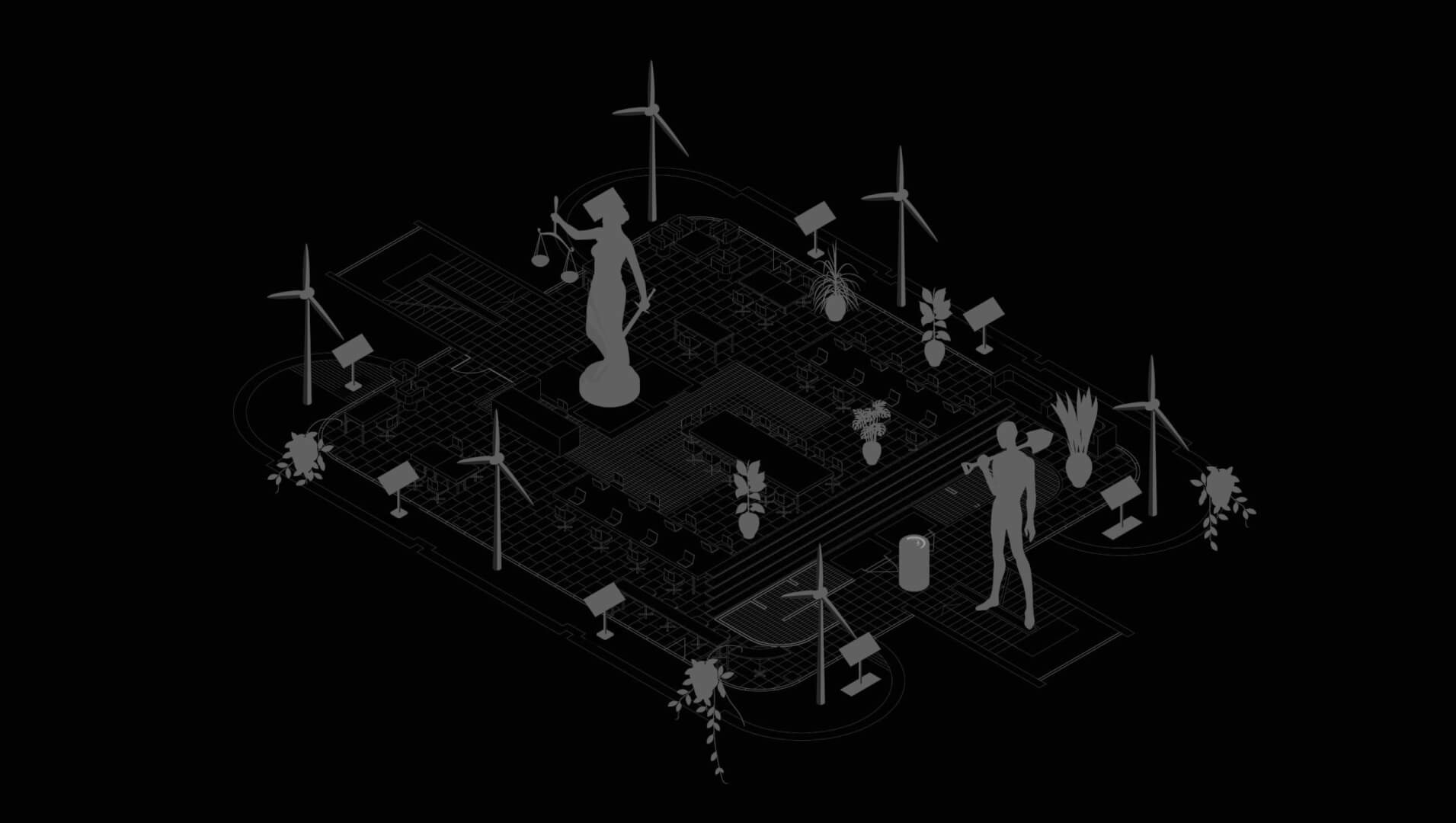