Home - Blog - Kosovo became eligible for MCC Compact. What does that mean? 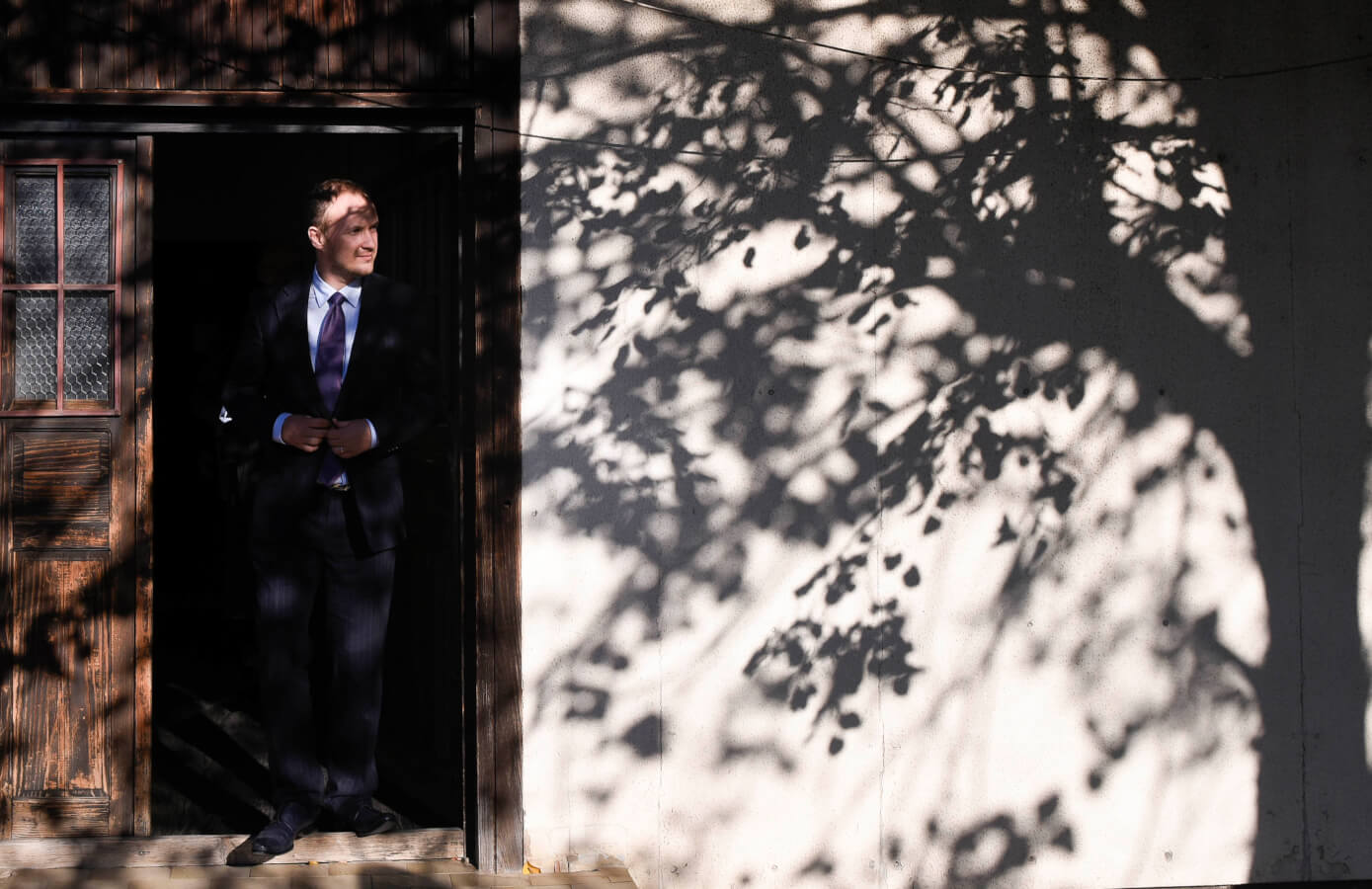 Kosovo became eligible for MCC Compact. What does that mean?

In December of 2018, Kosovo media reported widely about the decision of the Board of Millennium Challenge Corporation to make Kosovo eligible for a compact. Some media speculated that Kosovo is now receiving tens of millions of dollars. Others called me to ask does that mean our present Threshold program with MCC is changing – and in that case, what’s happening with the ongoing projects and tenders?

I will try to give some brief explanations of how I understand this relationship between Kosovo and MCC may evolve. I’m not a spokesperson for MCC though, so for a full understanding of MCC programs and methodology, I do recommend you check out their website.

In general, there are two primary types of MCC grants for individual countries:

In June 2017, the Millennium Challenge Corporation’s Board of Directors approved a smaller threshold Program for Kosovo. Despite being a “smaller” grant, Kosovo still obtained $49 million for the projects, which made it the second biggest threshold program in the history of MCC. The program was signed in Capitol Hill, by President of Kosovo and MCC CEO, in presence of ranking members of House Foreign Affairs Committee, from both Republicans and Democrats. It was indeed the first time for MCC as well that such an agreement was signed in Congress, a sign of the strong bond between people of US and Kosovo and strategic partnership between two governments.

The program was designed by the combined teams of Kosovar and American experts, based on the input provided by Kosovo institutions, civil society organizations and businesses. Threshold focuses on two critical constraints to economic growth and investment in the country: a lack of reliable electricity, and real and perceived weaknesses in rule of law.

In November 2017, Kosovo government established Millennium Foundation Kosovo as the responsible implementing entity for this program. MFK is now fully staffed and implementing all the planned activities in parallel.

In December 2018, Kosovo passed the MCC scorecard for a second consecutive year. MCC’s Board of Directors examined Kosovo’s performance on this independent and transparent policy list of indicators decided to select Kosovo eligible to develop a Compact program. This means Kosovo will continue implementing the Threshold program through MFK. Meanwhile, Kosovo Government will engage additional staff – paid from the Government budget – to start proposing and designing projects for compact support, which are usually more focused on physical infrastructure that has the biggest impact on growth and investment for Kosovo’s context. Likely, the proposed compact will have the same focus as the threshold program does on energy availability and transparent and accountable governance.

Final approval of compact funding is still conditioned on two elements: Kosovo’s continuous progress on Scorecard indicators. We must have a green light in principle indicators such as control of corruption, which Kosovo only marginally passed this year. The government of Kosovo must ensure Kosovo continues with an active and measurable fight against corruption, so this indicator remains positive next years.

Also, Kosovo must remain a lower middle-income country. If we become “too rich”, or if we pass the threshold of $4,000 in annual income per capita, we “graduate” and will probably be considered not in need any more of the development assistance by MCC.

There is also a third “condition.” All projects proposed by Kosovo must be based on data and evidence. The MCC Country Scorecards help identify countries most able to benefit from funding, Constraints Analyses helps identify the biggest barriers to business investment and growth, Cost-Benefit Analyses ensure that projects are more cost-effective than other options, and Monitoring and Evaluation Plans allow MCC and Kosovo to learn from their experiences and be able to draw conclusions about the success or failure of programs. This evidence informs and shapes future project design and decisions.

Our team in Kosovo and our partners in the US are very excited over where this new opportunity might take us and how it can help Kosovo tackle – in an innovative and transparent manner – some of the fundamental issues in the economy, especially in the energy sector. 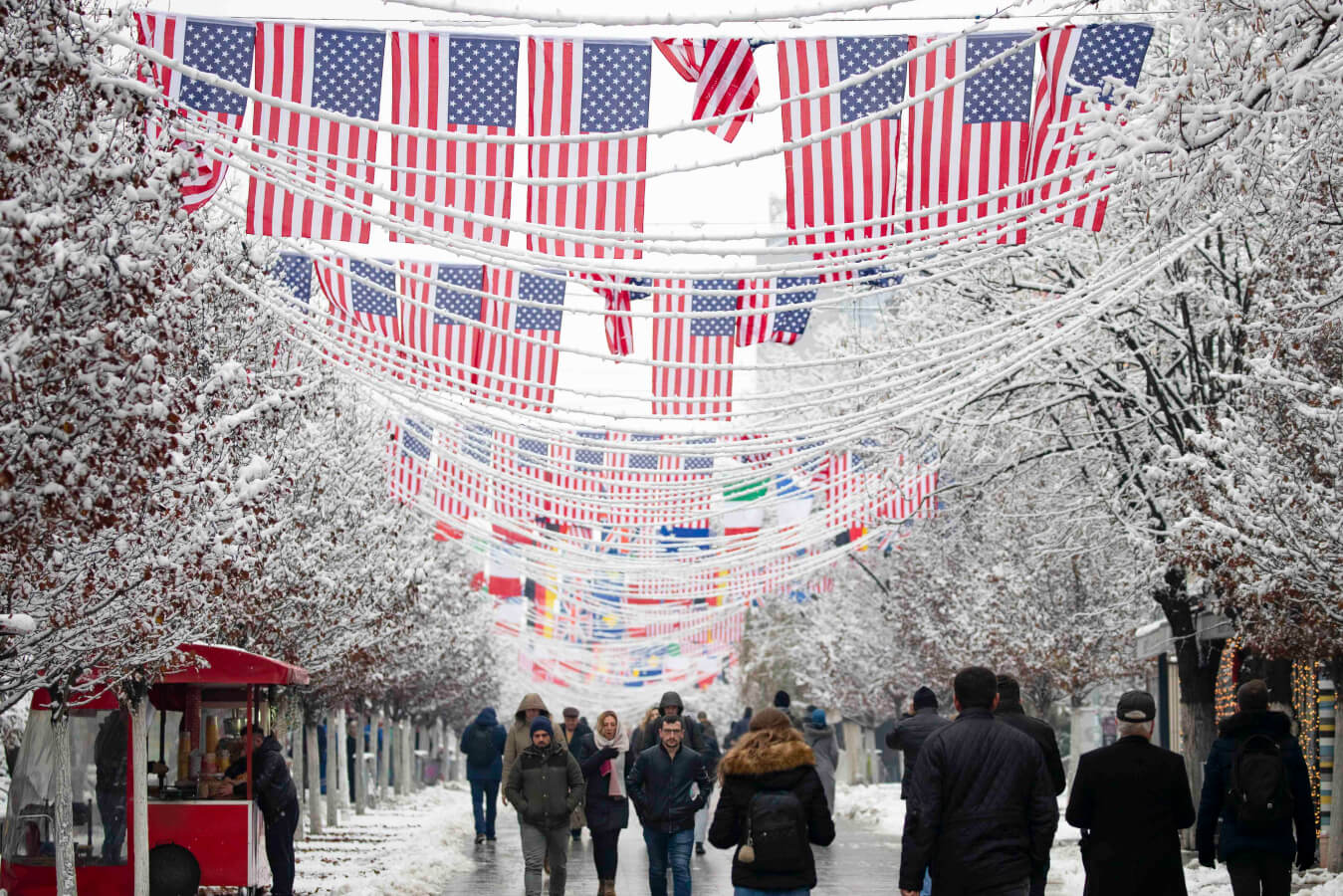