Home - News - MFK has moved to a new address 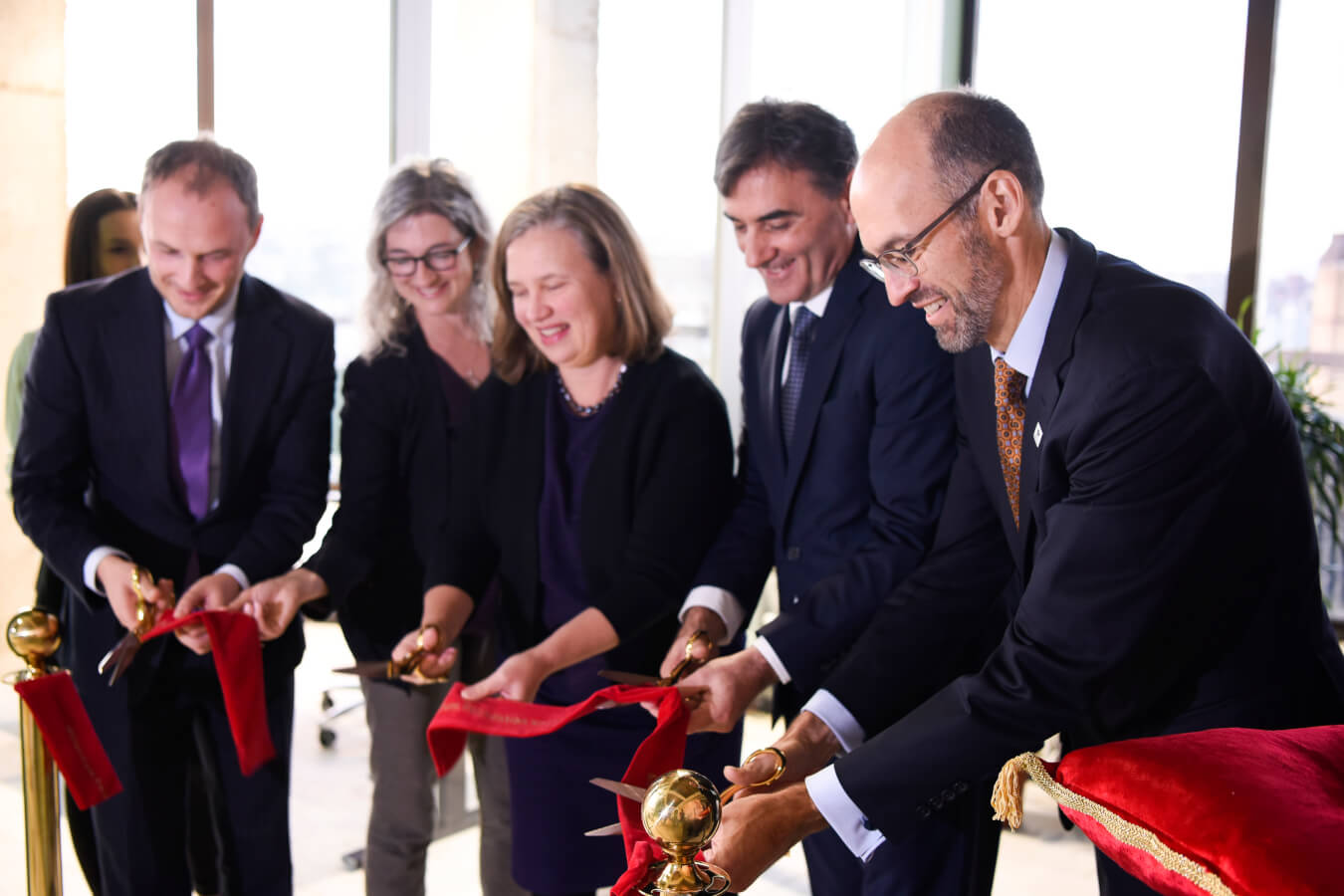 MFK has moved to a new address

Millennium Foundation Kosovo has moved to new premises, where the team will be working next 4 years in implementing MCC-supported Threshold Program.

The office space is located on the ninth floor, Migjeni Street 21, in central Prishtina (old Ljubljana Bank building) and is an in-kind donation by the Government of Kosovo to the Threshold Program. The renovation was co-financed by MCC and GoK.

The design and implementation of works were done by Ljubljana-based architects SADAR + VUGA with Tina Hocevar, as well as local architects Bekim Ramku and Mentor Haziri supervised by MFK’s Petrit Selimi and Rina Meta. 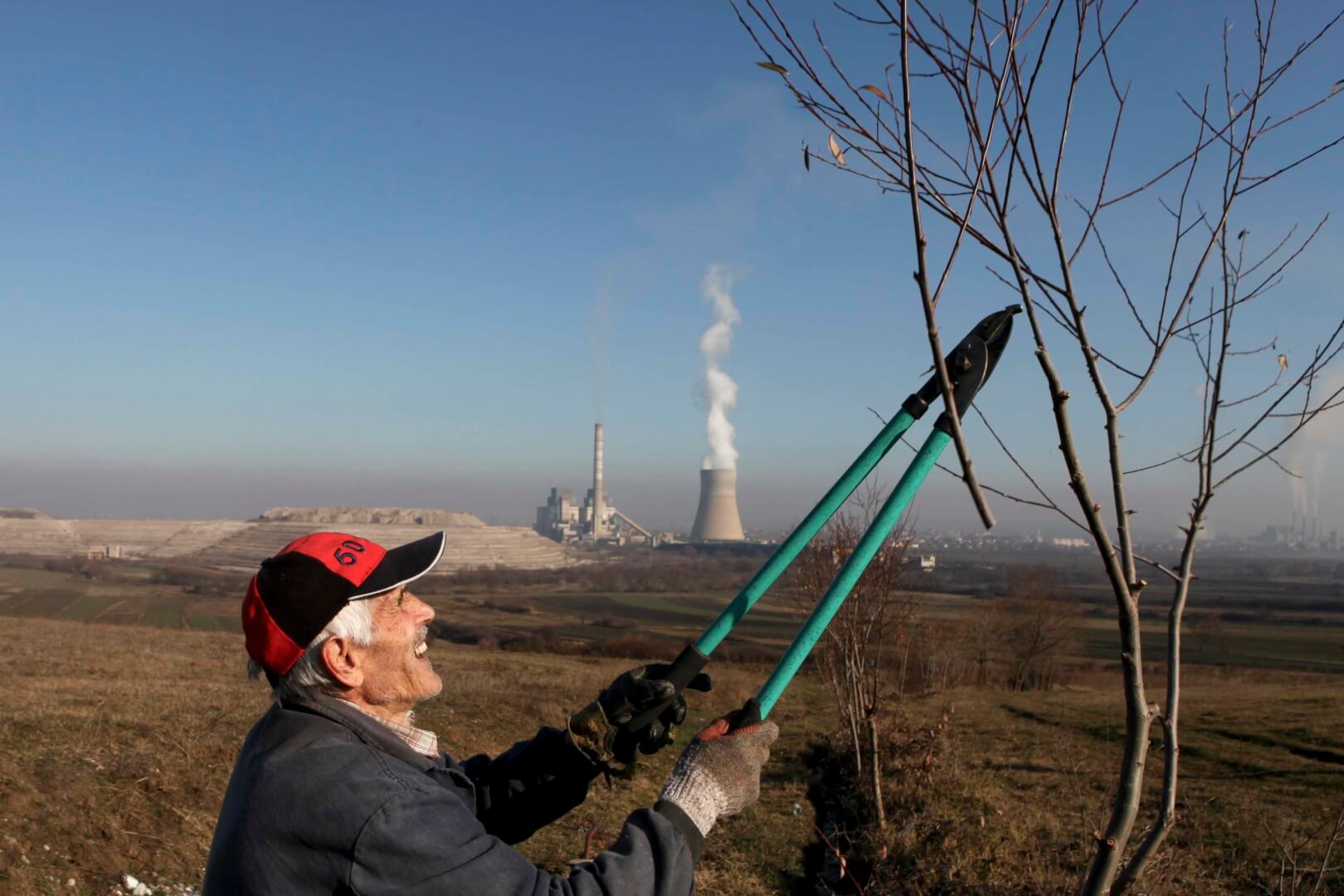