An editorial by MFK CEO, Petrit Selimi, for the 11th issue of the MFK’s quarterly newsletter ‘The Challenger’, published in November 2020.

Millennium Foundation Kosovo is the implementing entity of the $49million threshold program signed in 2017 between US federal agency MCC and Republic of Kosovo. This program granted by the MCC was one of the biggest agreements of its kind, and it was signed in the building of US House of Representatives, in presence of ranking members of Congress from both parties.

MFK now has 27 staff, superbly qualified to implement projects under threshold program, which are based primarily on tackling key constrains to growth in Kosovo, focusing primarily on piloting projects in energy sector as well as helping Kosovo institutions achieve a greater degree of transparency vis-à-vis the public through opening governance data.

Our projects are designed in a way that provide Kosovo innovative and impactful interventions, always having in mind cross-sectorial interests such as gender and social inclusion, and support for the private sector.

We had busy few weeks, as we you will see from the news items in this blog page.

Earlier in September we hosted a visit from U.S. International Development Finance Corporation, Washington DC and we signed a Letter of Intent with the Minister of Finance Mrs. Hykmete Bajrami and the head of Kosovo Credit Guarantee Fund in capitalizing the new bank guarantee window for the investments in independent renewable power generation and energy efficiency by the private sector in Kosovo. DFC may help the program with additional counter-guarantee, to ensure a secure way to unlock up to 25 million Euro of fresh capital in the energy sector.

Furthermore, MFK has also signed an MOU with the district heating company Termokos, in Kosovo capital Prishtina. In a ceremony also attended by the Deputy Mayer Selim Pacolli and MCC Kosovo Country Director Sarah Olmstead, we now launched our project of investing in metering for the district heating clients, which will enable thousands of families to save energy (and money!) through the new way of billing in Termokos. This $10million investment will also help Termokos achieve greater efficiencies and expand the network to more families in the city.

In our governance activities, we have also signed an MOU with the Minister of Economy and Environment Mr. Blerim Kuçi, to support the process of opening the data sets gathered by the environmental agencies in Kosovo for the wider public. We have invested in helping Kosovo rebuild a cutting-edge system for air pollution monitoring and we have now granted over $200,000 to NGO’s and companies with the best ideas to use the open data from these systems in project that address the challenger related to air quality in Kosovo.

Finally, we are also launching procurements this fall to implement our biggest activity, namely the Subsidies for Energy Efficiency in Kosovo (SEEK) and we hope to soon start renovations and other investments of hundreds of households across Kosovo to pilot best incentives for Kosovar families interested to reduce energy bill buy investing in efficiency measures at home.

A New System for Communicating Air Quality is N... 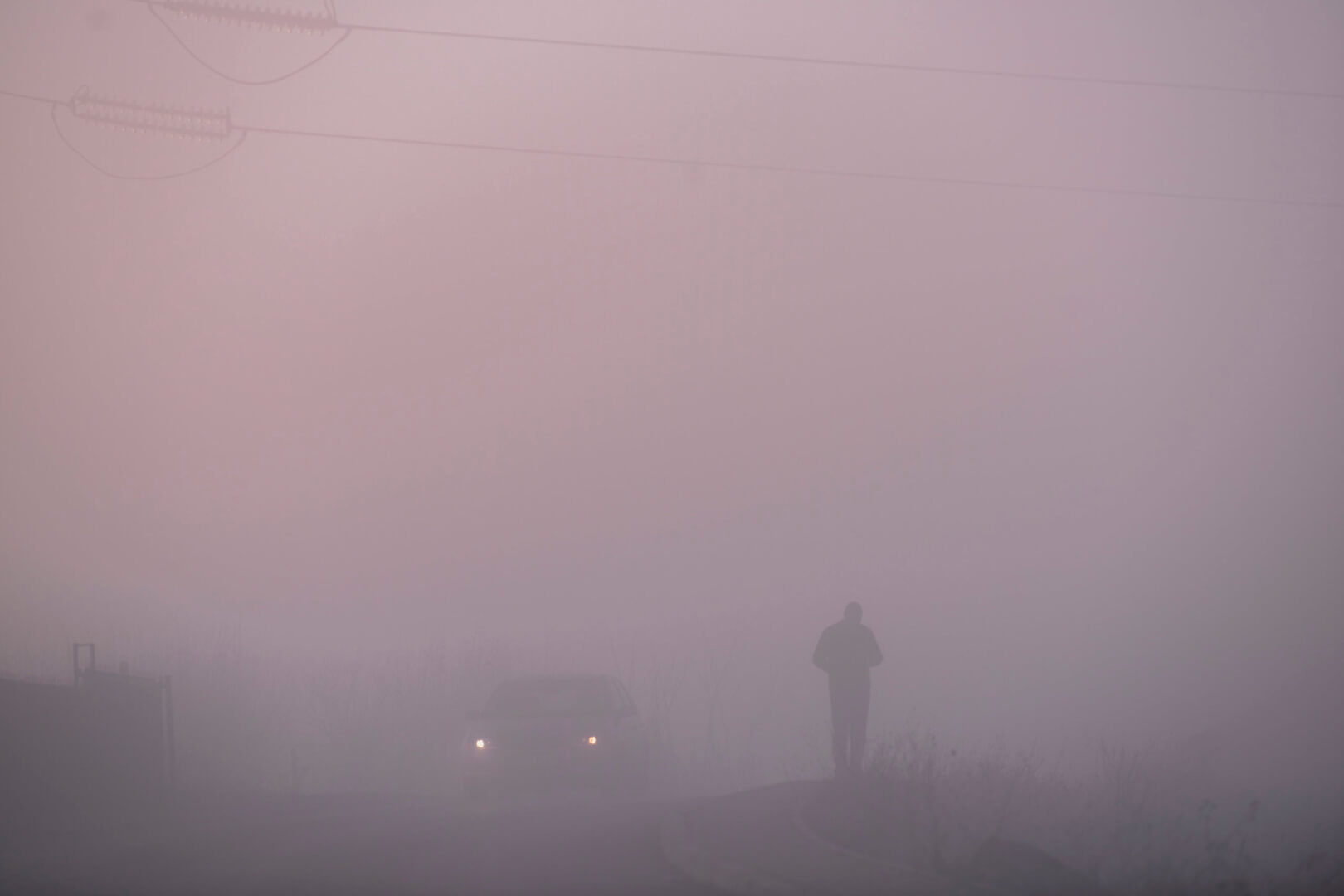 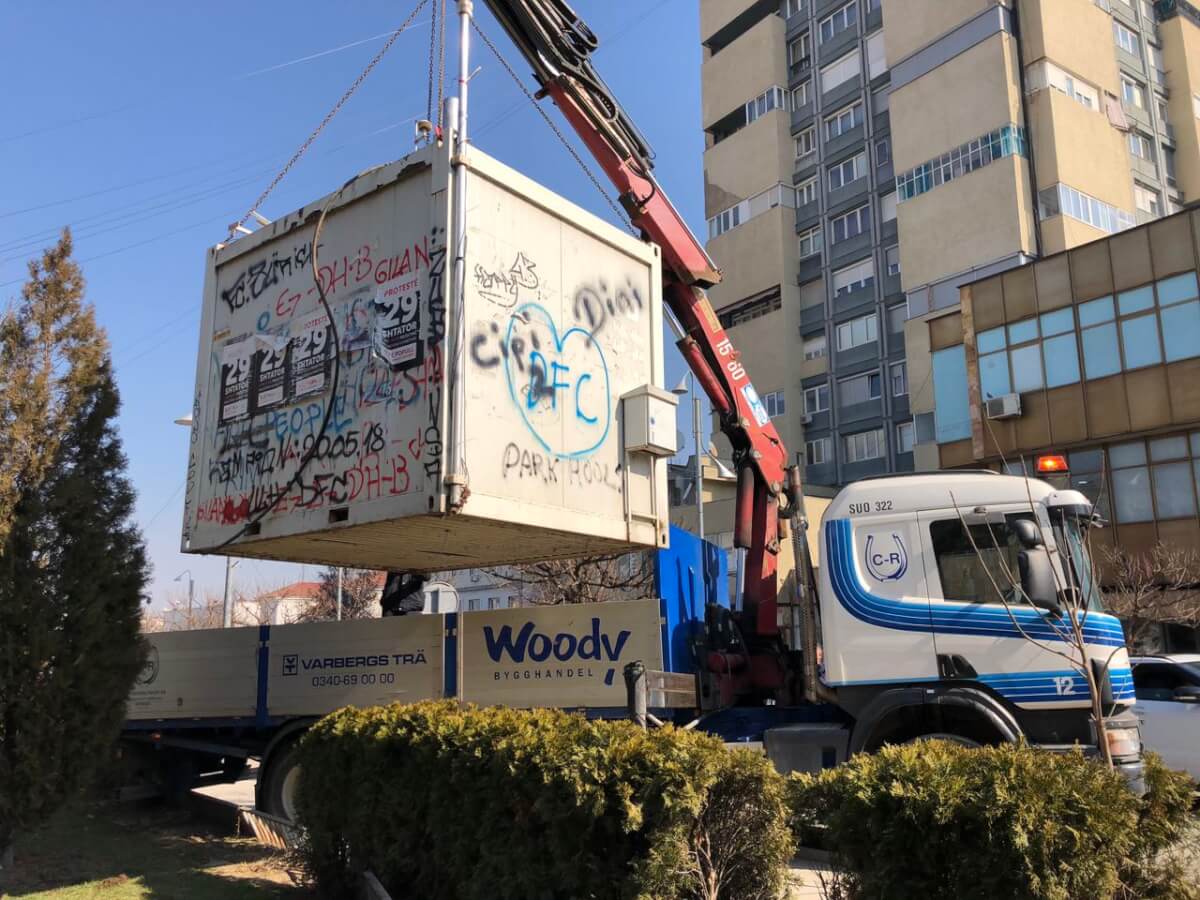